Home » World News » Cop 'forcefully raped woman after groping her on first date and sexually assaulted another he met on Match.com'

A POLICE officer raped a woman after groping her on their first date and attacked another victim he met on Match.com, a court heard.

Michael Darbyshire is accused of attacking the women to demonstrate "control, power and to satisfy his own sexual cravings and demands". 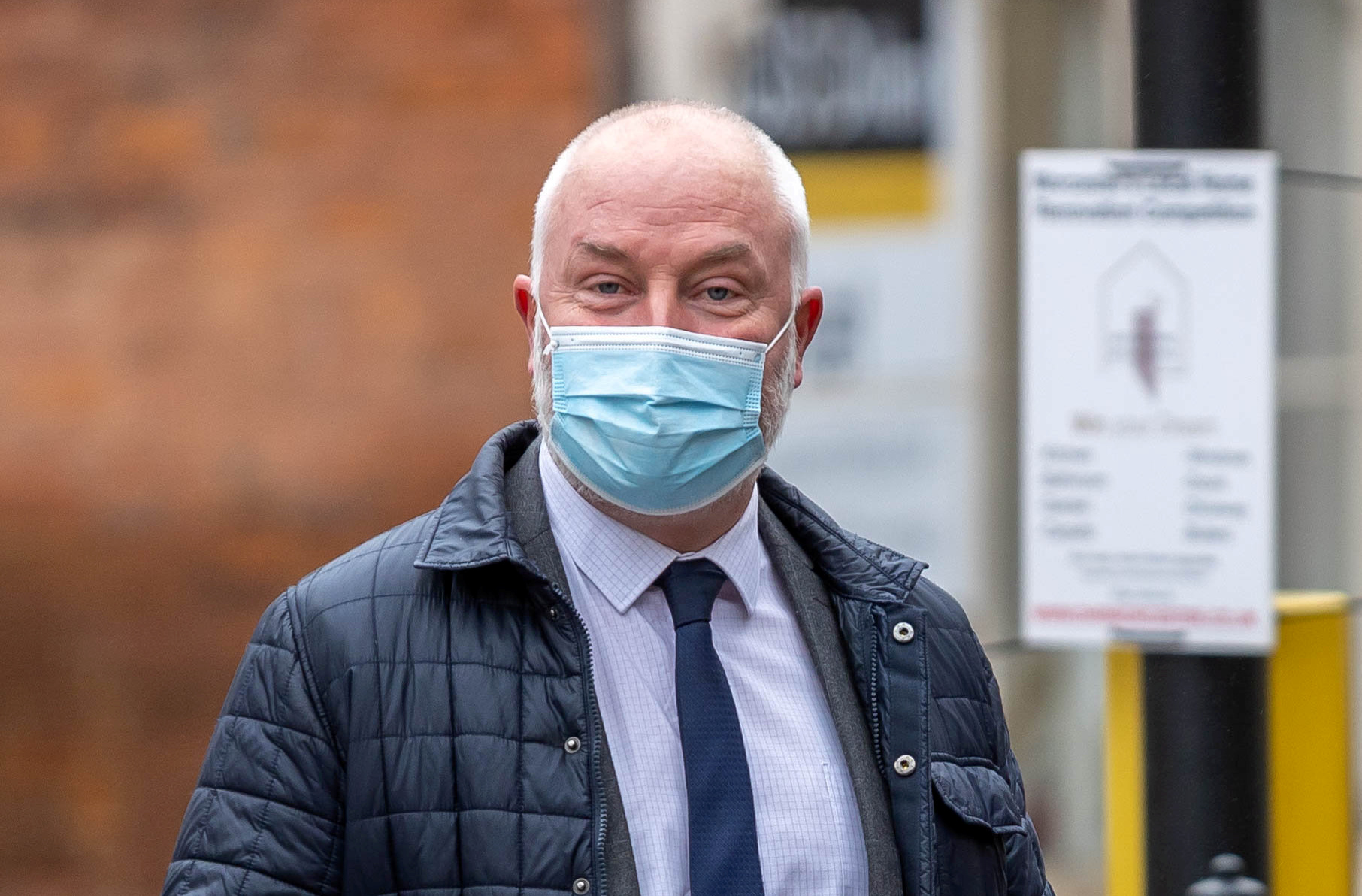 The West Mercia cop, 55, allegedly groped the first woman in the beer garden of the White Hart pub in Fernhill Heath, Worcs, in November 2018.

The pair had been introduced by a mutual friend who worked for the police a few days earlier, Worcester Crown Court heard.

Her police statement, read to jurors, said: "All of a sudden his mouth went straight over mine. I could feel his teeth and tongue at the back.

"It was forceful. He put his hands down my trousers. I was shocked.

"He wouldn't listen, I kept saying no, I felt trapped.

"I make excuses for people (after drinking), I kept thinking 'that can't be him', he is a police officer."

'I HAVEN'T FINISHED WITH YOU'

The court was told Darbyshire drove her home while drunk where the alleged victim let him in.

She said she warned him "nothing was going to happen" and went to bed – but woke up to find the cop sexually assaulting her.

Jurors were told the "painful" alleged attack left her "sore and bruised" and that Darbyshire insulted the woman and branded her "dirty".

When she got up, she realised Darbyshire had blocked her car in with his own, it was said.

The woman added: "I panicked then, I thought he knows what he is doing. I felt trapped.

"He went 'come on I haven't finished with you'."

She said Darbyshire then "forcefully" raped her on the bed leaving her feeling like she "had been cut inside".

The court was told the second alleged attack was on August 29, 2019, after Darbyshire met a woman on dating site Match.com

He said: "That is significant because it demonstrates what this activity was about.

"It was all about control, power and satisfying his own sexual cravings and demands."

Darbyshire denies one count of rape and five counts of sexual assault.

The trial, which is expected to last six days, continues. 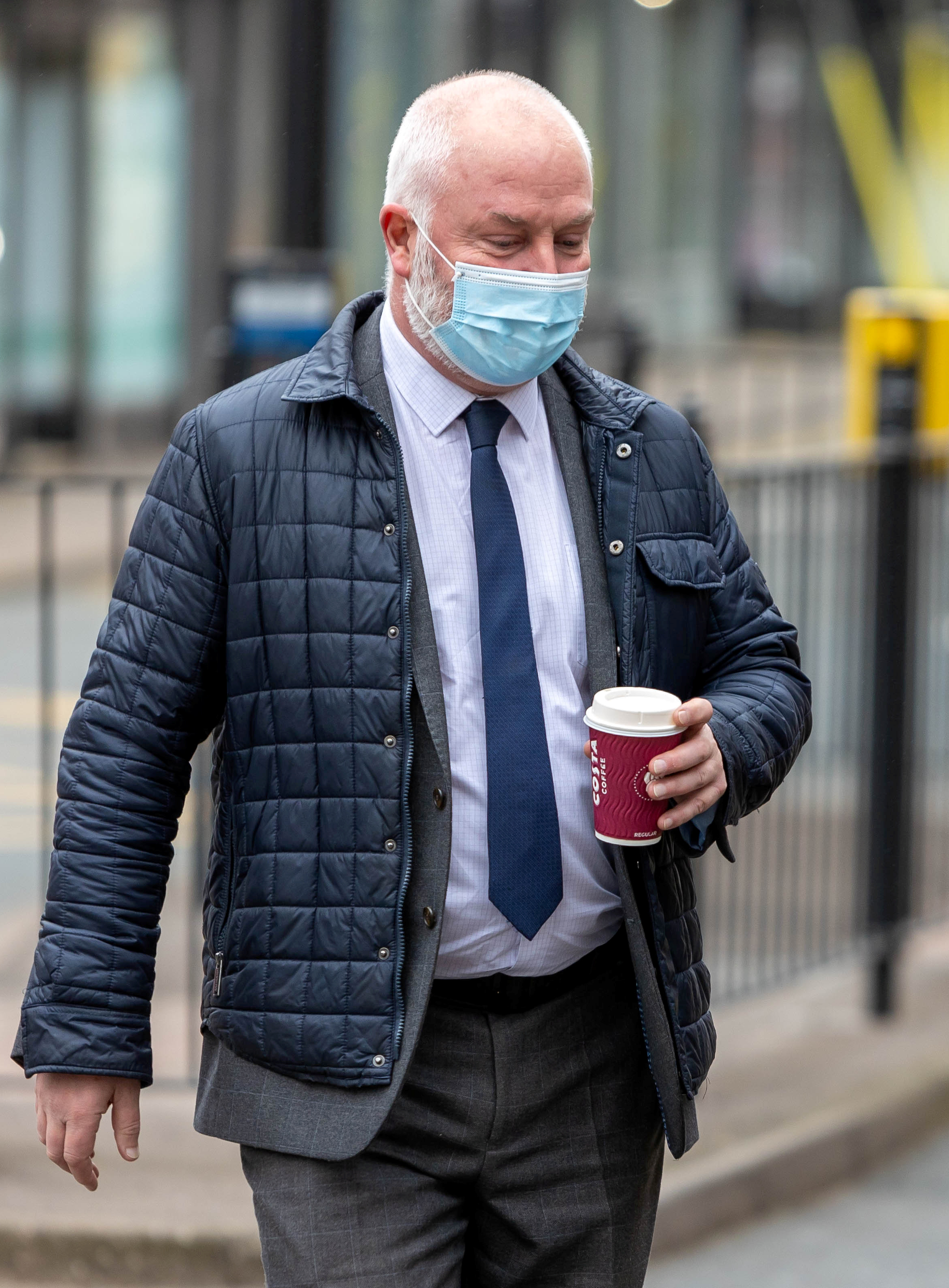 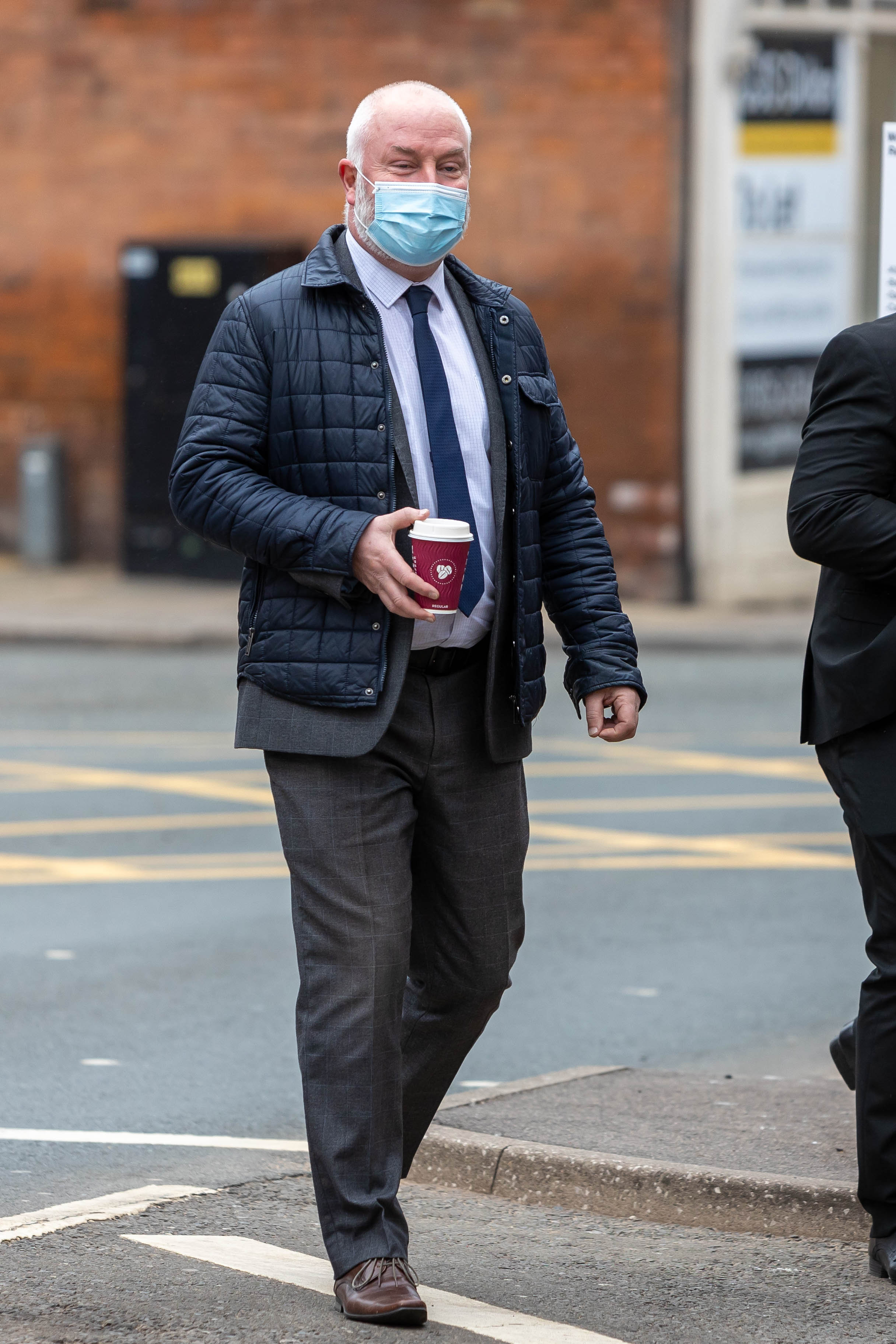