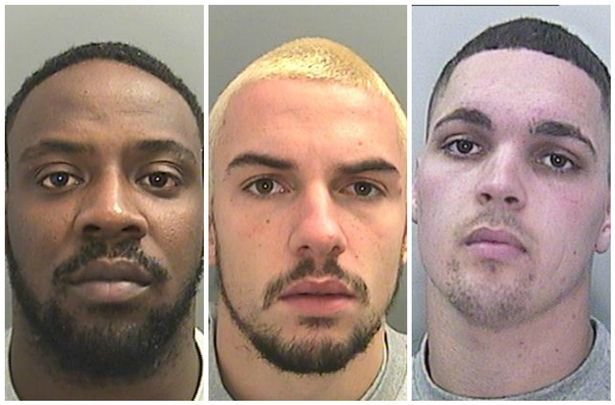 The killers were again handed life sentences at an £80,000 cost to the taxpayer.

On the day before the trial DC Bryant messaged Miss Jones on WhatsApp, asking: “Are you looking forward to tomorrow?”

Following the trial, a complaint was made to the Crown Prosecution Service.

The officer was then questioned by the force’s Detective Chief Inspector Mark O’Shea.

“She corrected the position the following day, but by that stage the CPS had been given untruthful information in denying that underlying concern.”

DC Bryant has admitted breaching standards of professional behaviour relating to her failing to disclose her relationship to Miss Jones, helping her mislead the court with her hair appointment, and then denying that she knew Miss Jones when confronted with the allegation.

Halsey Steps Into Acting With YA Thriller Adaptation 'The Player's Table'

Tiger Woods had empty pill bottle and was 'combative' after crash

Carole Baskin says ‘Tiger King’ got ‘everything wrong’ about her