Home » World News » Cops arrest two on suspicion of murder after teenager, 19, stabbed to death outside Essex pub – The Sun

COPS are quizzing two people today after a 19-year-old man was stabbed to death outside an Essex pub.

As Liam Taylor's mum paid a heartbroken tribute to him yesterday, police are desperately trying to find his killer. 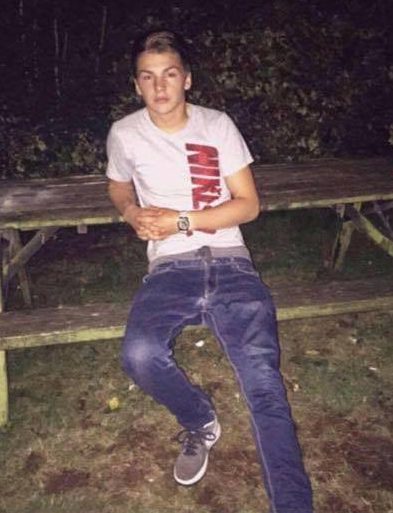 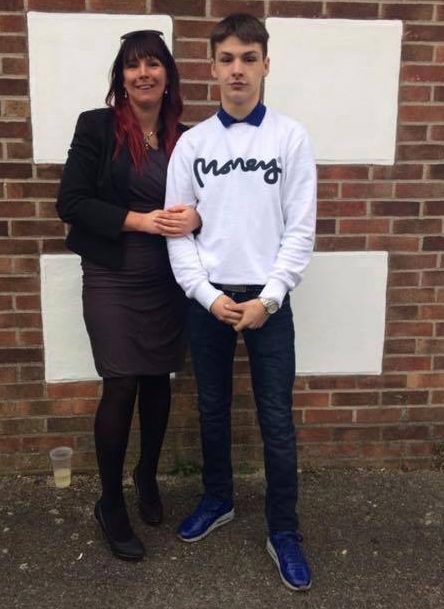 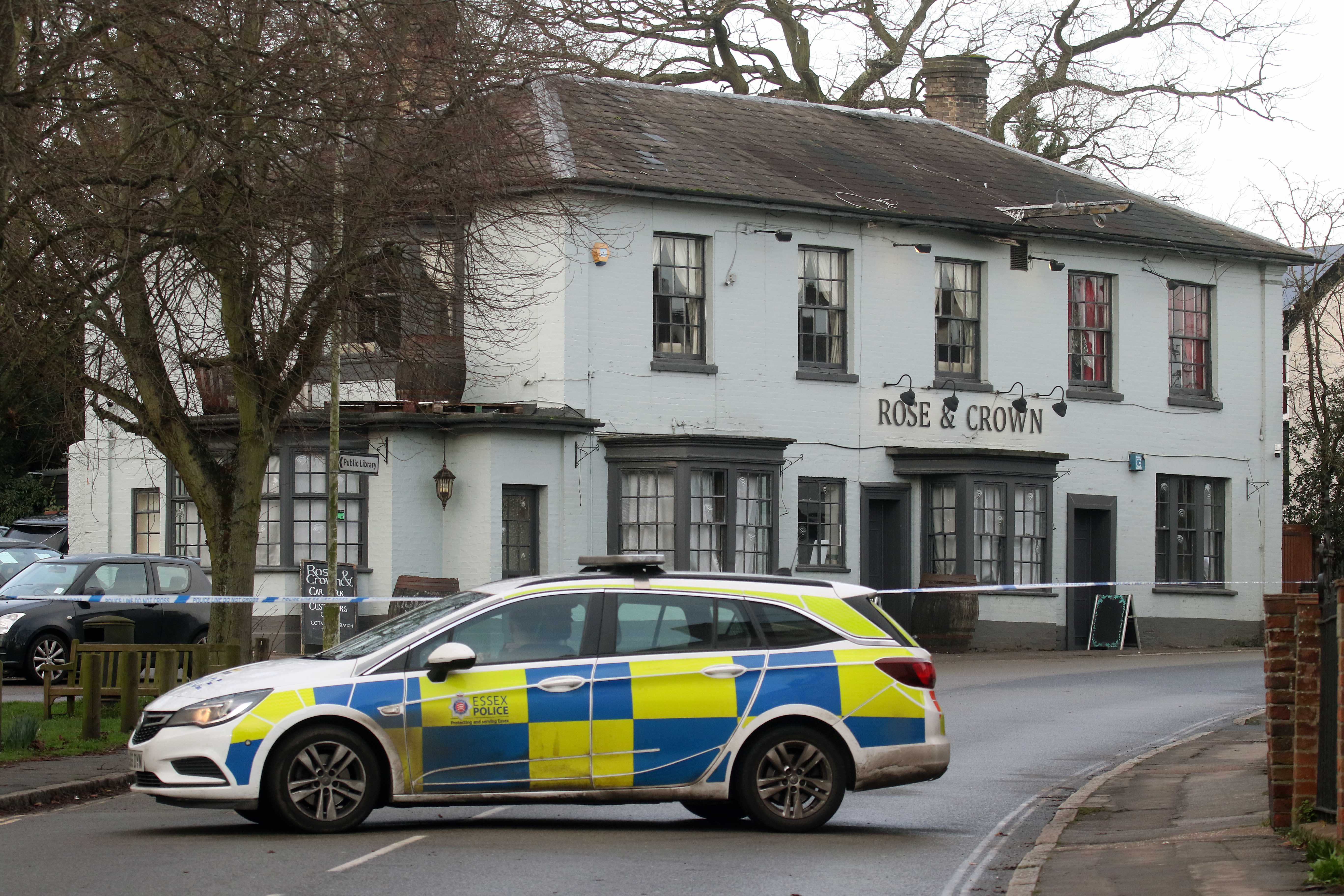 Officers took in four people for questioning on Friday, but released them without charge before arresting an 18-year-old man and 21-year-old man.

Liam was fatally knifed outside the Rose & Crown in Writtle, Chelmsford, in what police have described as a "targeted attack" about 8pm on Friday.

Yesterday his mum Michelle Taylor today paid a tearful tribute to her son as police launched a murder probe into his sudden death.

Writing on social media, she said: "Can’t even believe my beautiful son has been taking from me.

"Son you are my world and I know you'll be looking down on me.

"Sleep tight my baby boy till we meet again mummy loves u sooooo much."

Liam tragically died at the scene while another 19-year-old boy was rushed to Broomfield Hospital in nearby Chelmsford with stab injuries. He has since been discharged. 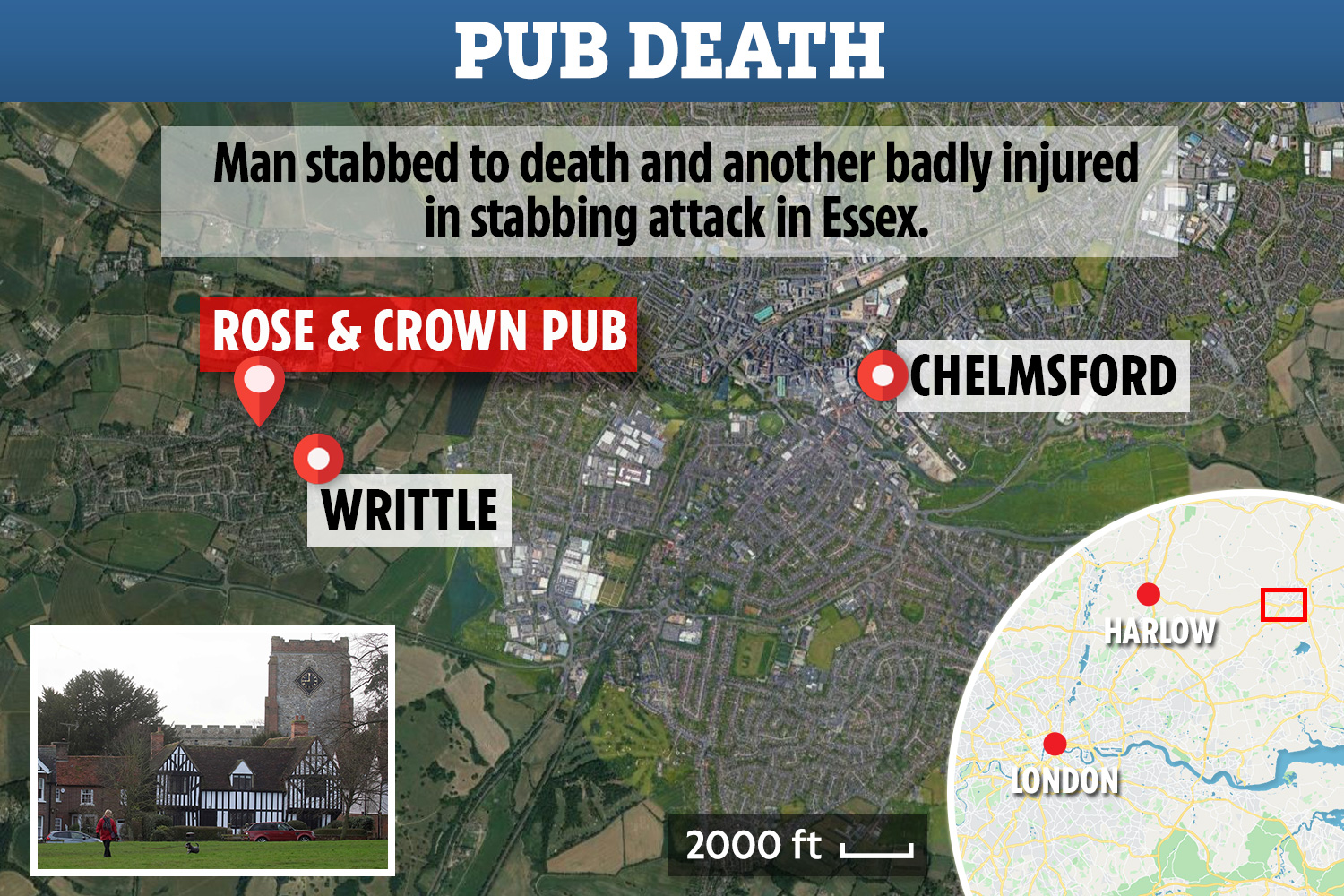 Yesterday, nearly 100 people gathered on The Green, close to the scene of the attack, to lay flowers in memory of Liam.

His mum, Michelle, was supported by family and friends – some of whom were wailing in grief – but she was too upset to talk about the events of Friday night.

Fighting back tears she paid tribute to the “funny and silly” teen who she’d remained friends with.

She said: “I found out last night about what happened.

“I spoke with his mum last night, she was completely lost for words as you would expect. It’s so hard to take in at the moment.”

The teenager said Liam has two younger siblings and lived in the nearby village of Great Baddow.

“He was a funny guy, co caring and always messing around.”

Georgia’s flowers, left yards from where the teen died, said: “RIP Liam. You will always be in our hearts.

“Too young to die. Love you. Georgia and Conner”.

The pub is just yards from a pretty area of the village known as The Green.

It is an area popular with dog walkers and has a tea room which overlook the village duck pond.

Local Steve Burdge, 63, said: “It’s a nice pub and not the kind of place where you would expect trouble.

“A lot of people go there for meals and it’s not got a rough edge to it.

“This is the kind of thing you’d expect in London but not out here but sadly that looks to be changing."

Detective Inspector Greg Wood, of the Kent and Essex Serious Crime Directorate, said yesterday: “Officers have been working throughout the night and are continuing today to take witness statements and gather information to help establish the circumstances around this tragic incident.

“We are treating it as a targeted attack based on our enquiries so far.

“I’d like to thank members of the public for their help and ask anyone who has information but has yet to come forward to please call us, or to contact Crimestoppers anonymously."

Officers are carrying out extra patrols today in Writtle.

Anyone with information is asked to call police on 101 quoting incident 1107 of Friday, January 31. 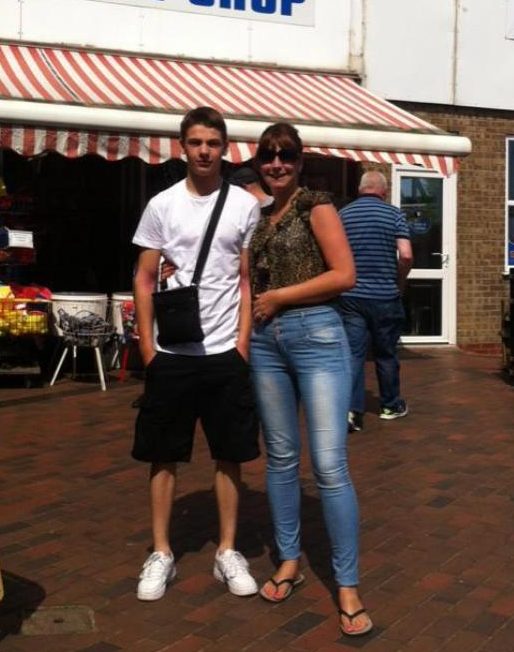 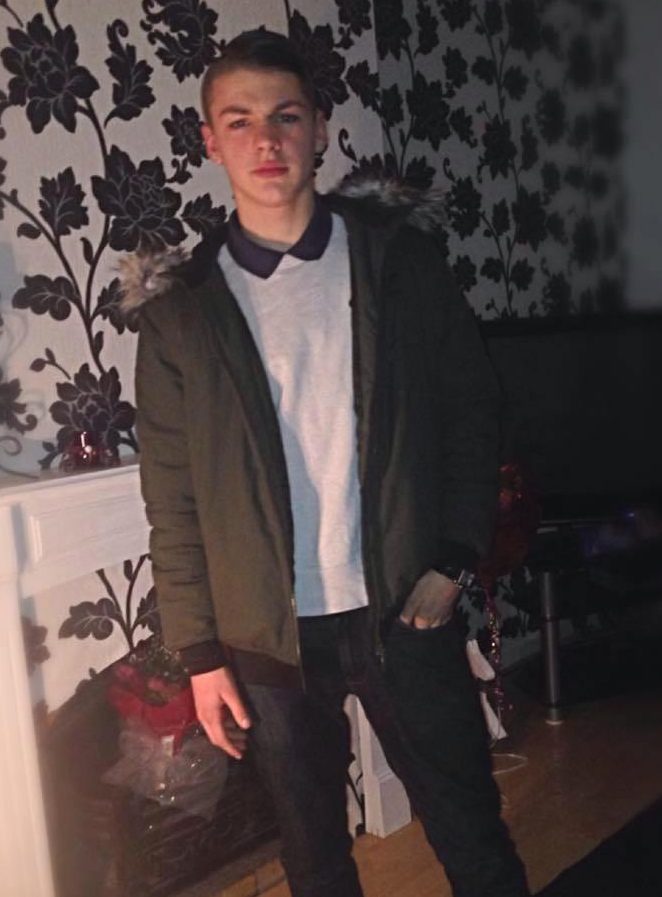 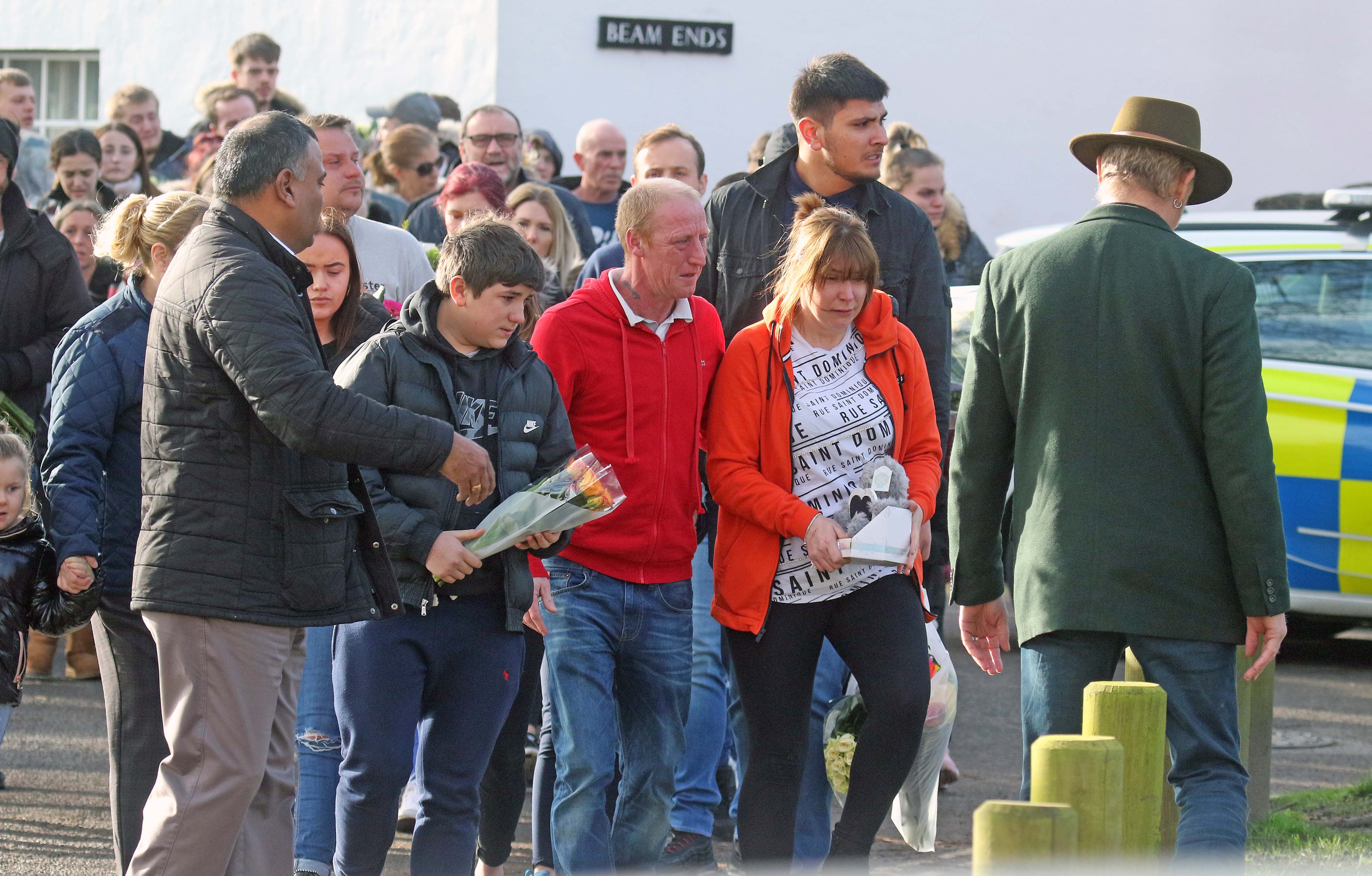 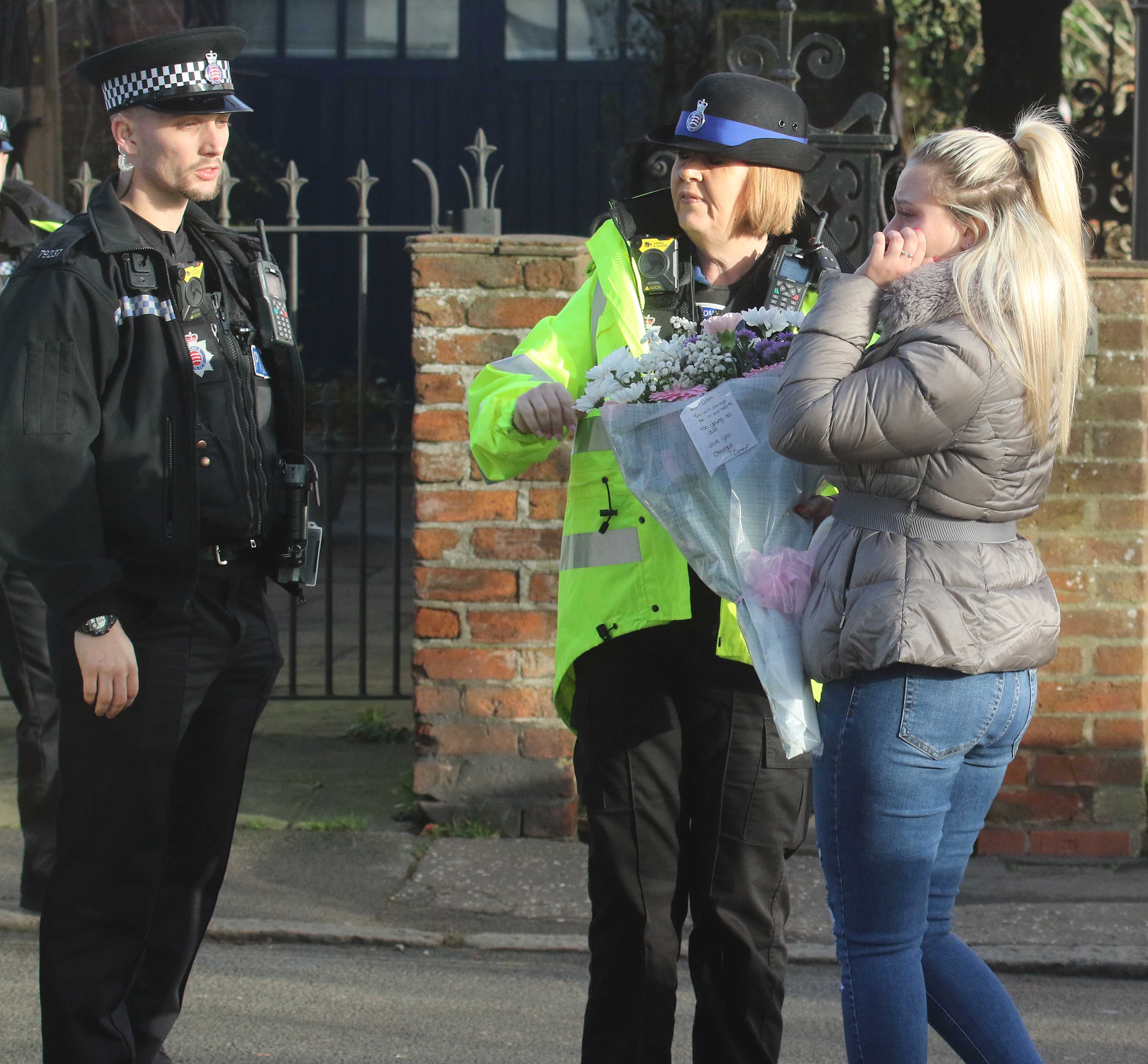 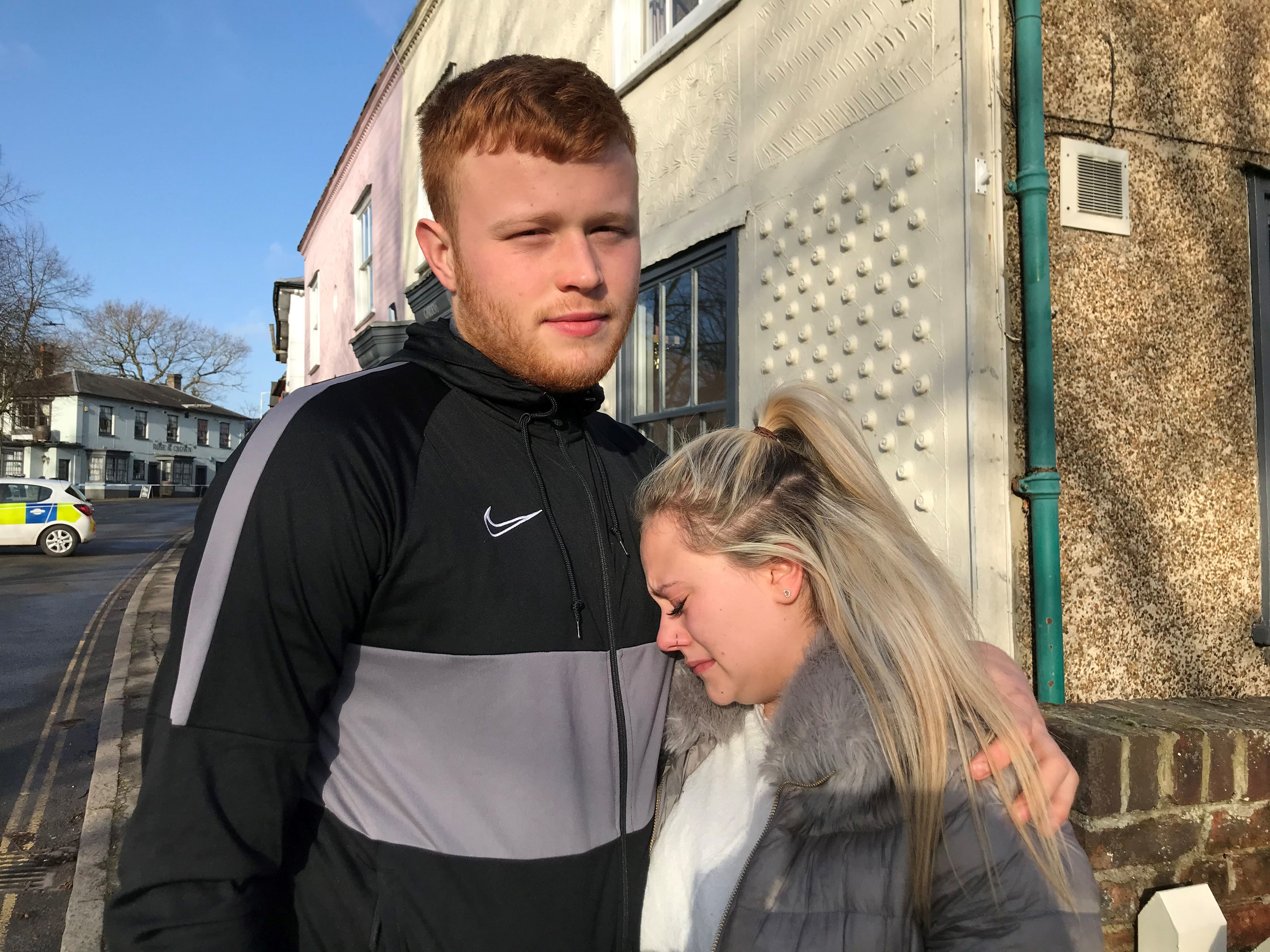 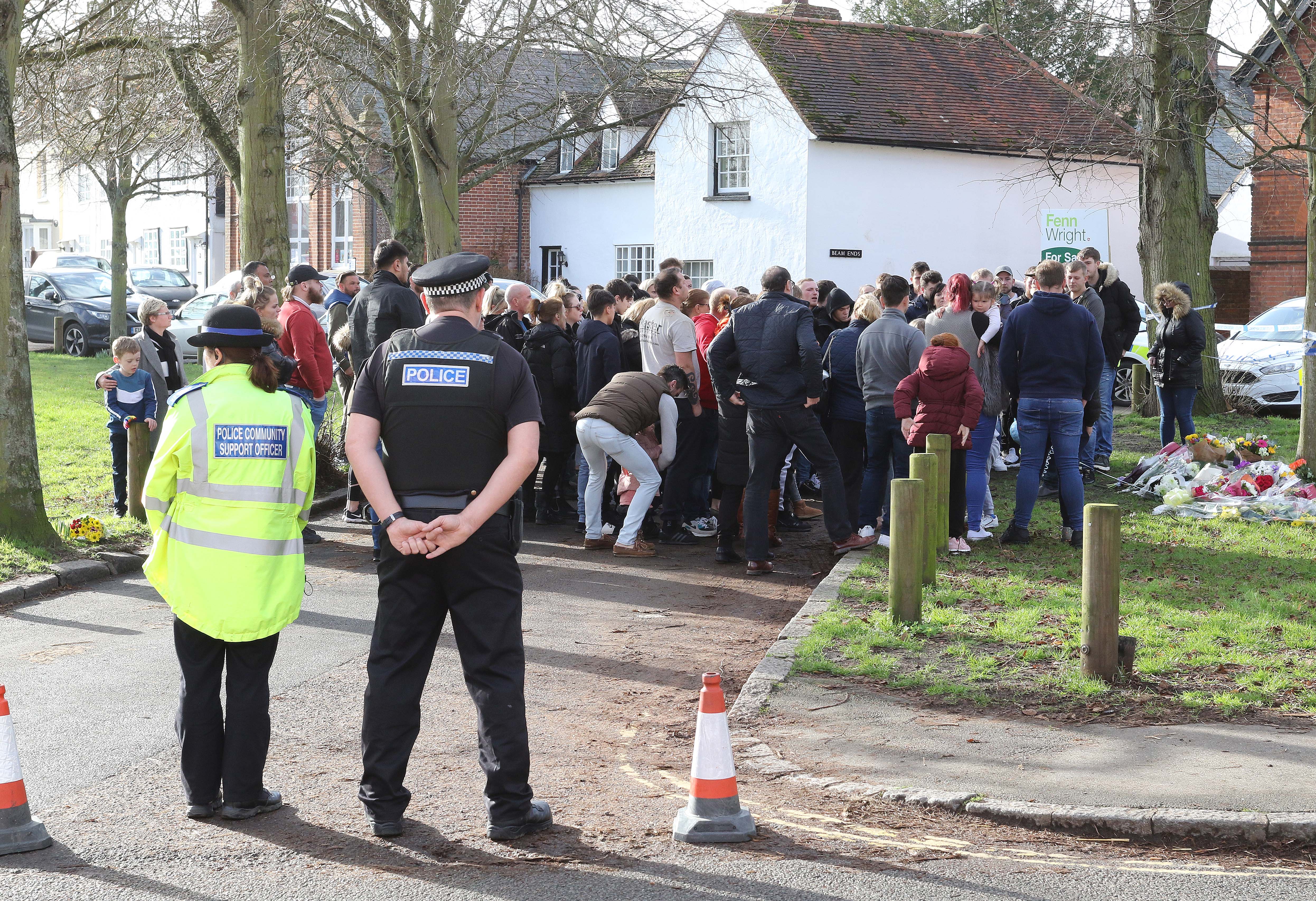 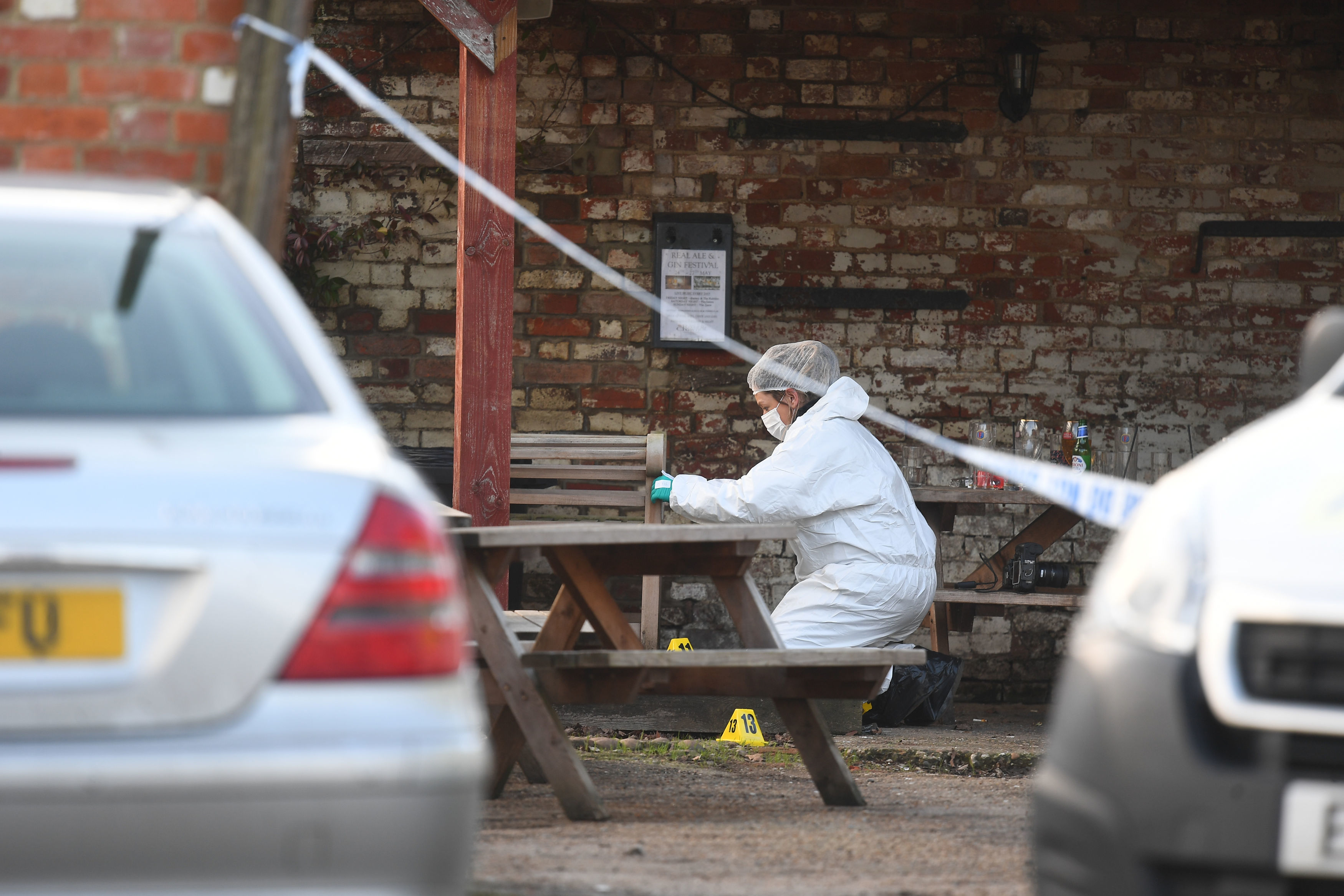 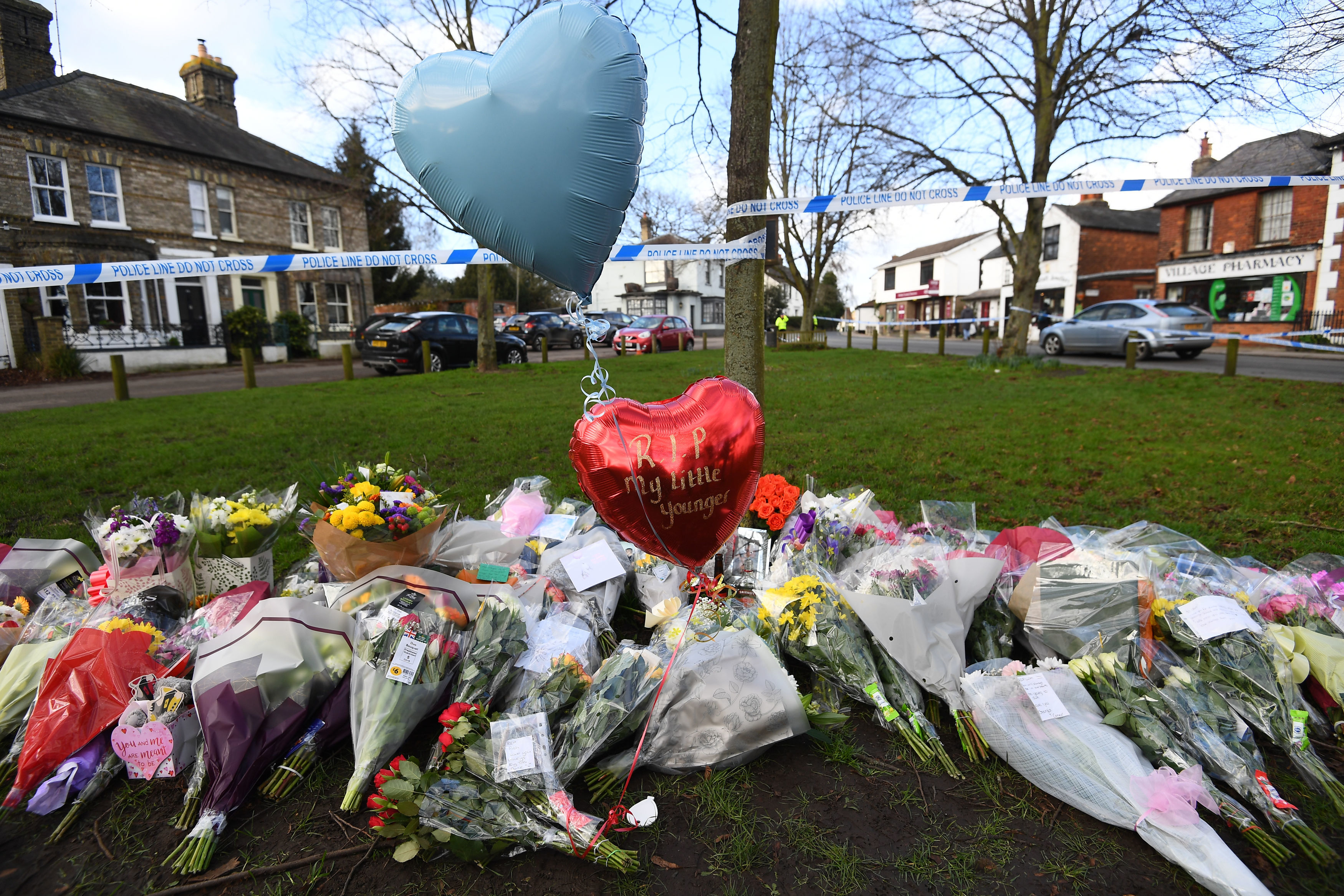 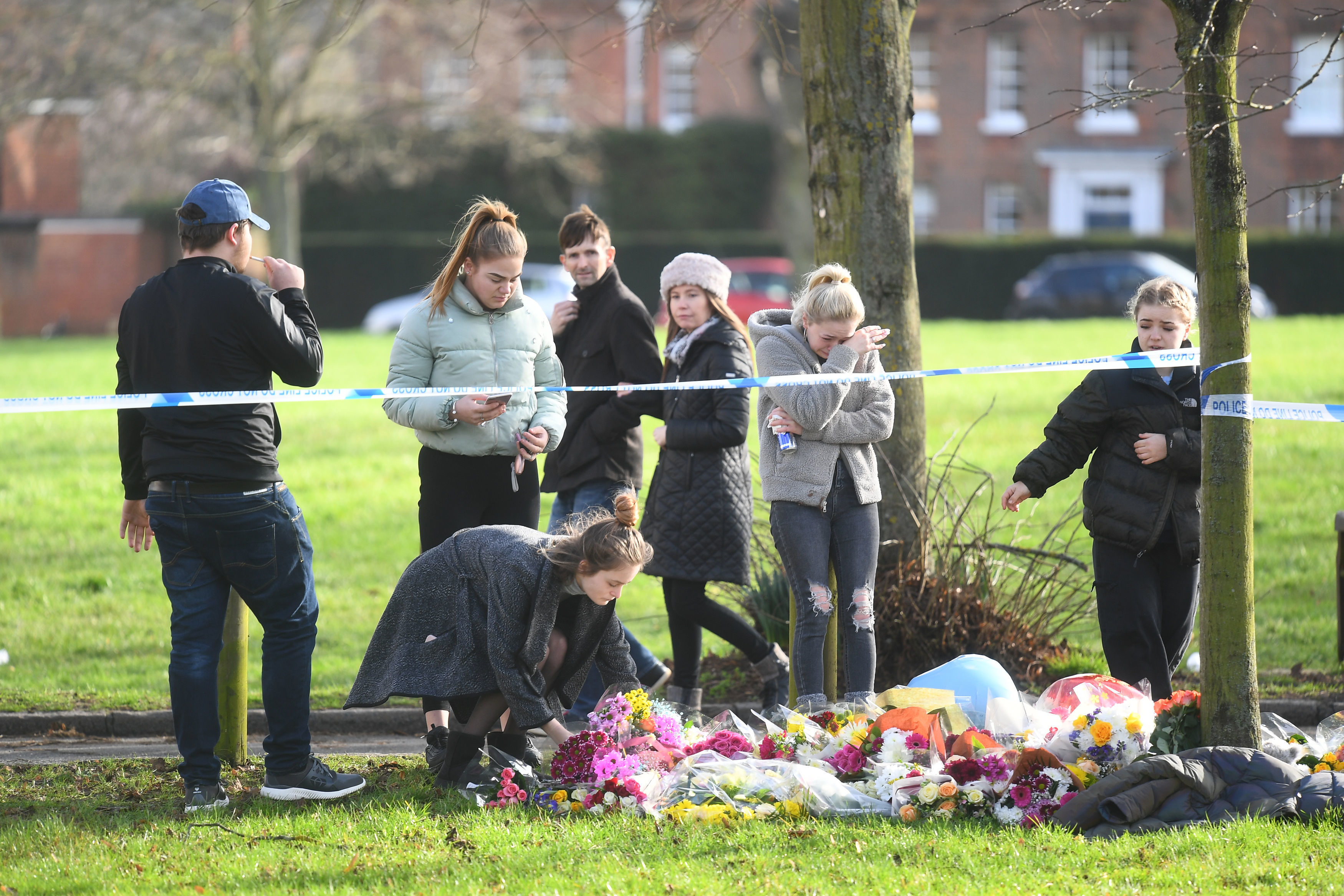 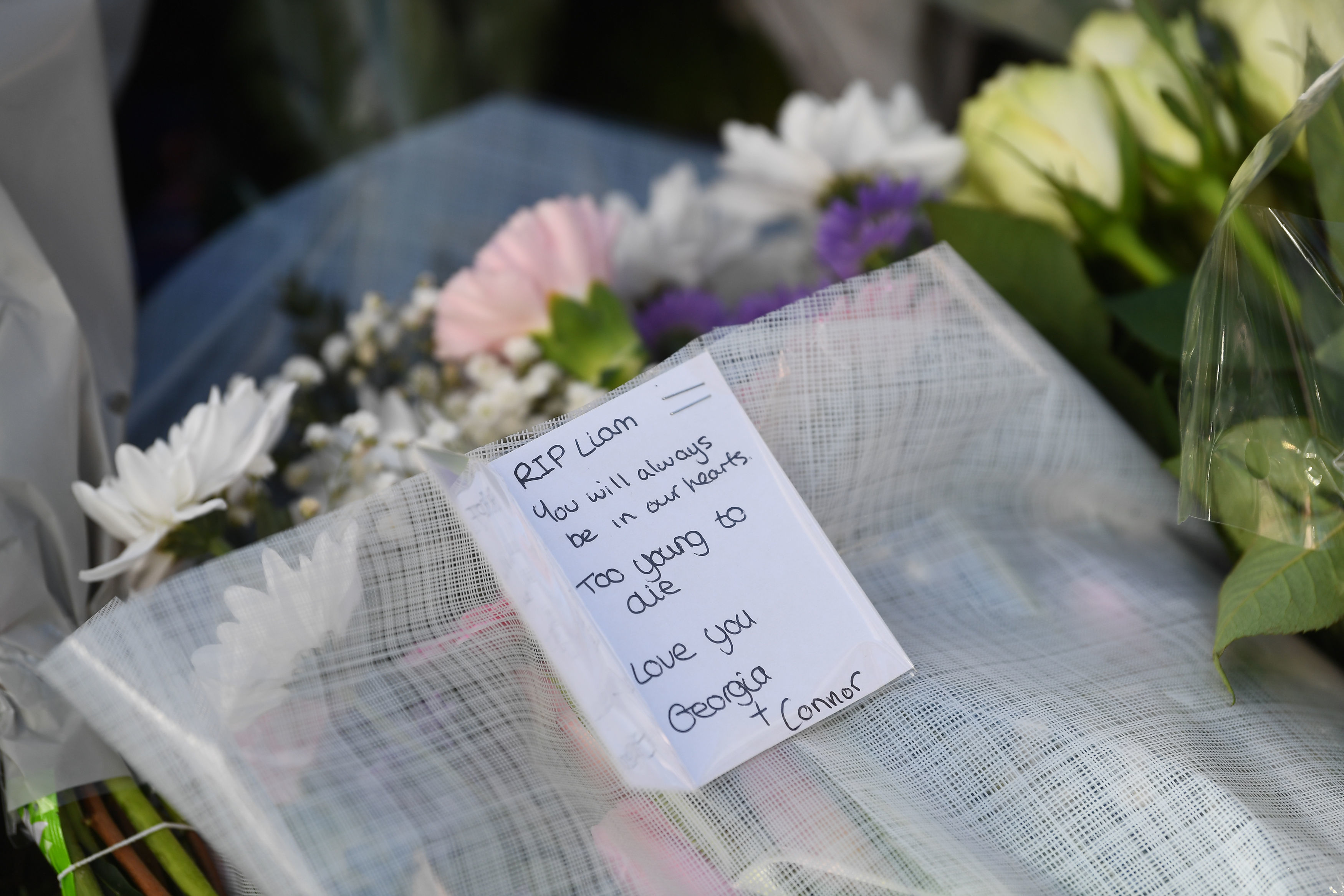 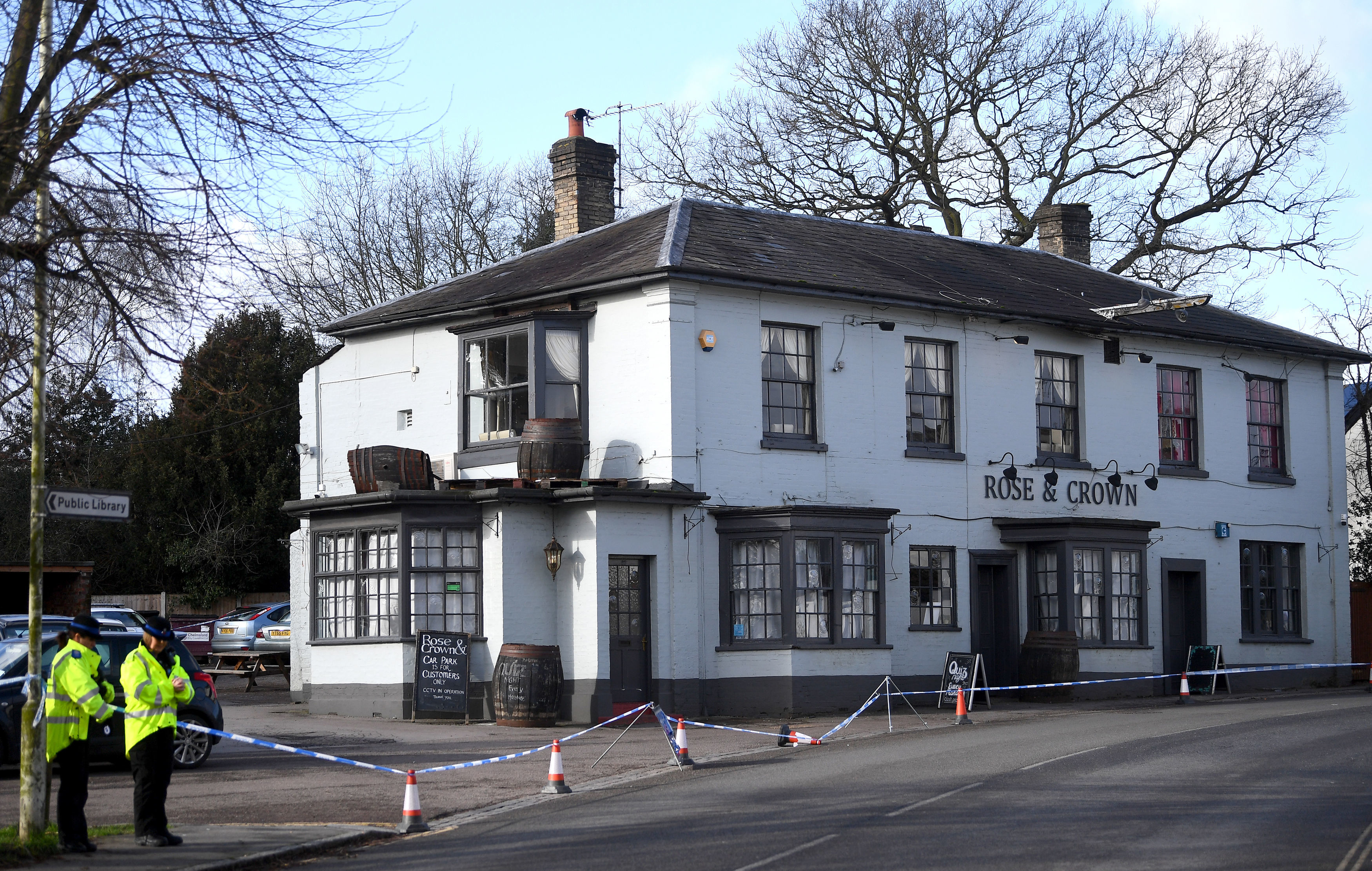 Meghan Markle wears £18,000 worth of designer clothes in just THREE hours while on royal visit to Ireland

Paul McCartney on rivalry with Beatles star as he questions ‘what would John Lennon say?’