POLICE are on the hunt for an accused murder who managed to pull off a Hollywood-style escape from the 12th-floor of a county jail using a makeshift rope made of tied-up bed sheets.

The escapees, Pablo Daniel Robledo, 34, and Jose Balentin Hernandez, 33, broke a window on the 12th-floor of an Oklahoma County jail Friday morning, and used tied-up bed sheets to shimmer down the facility. 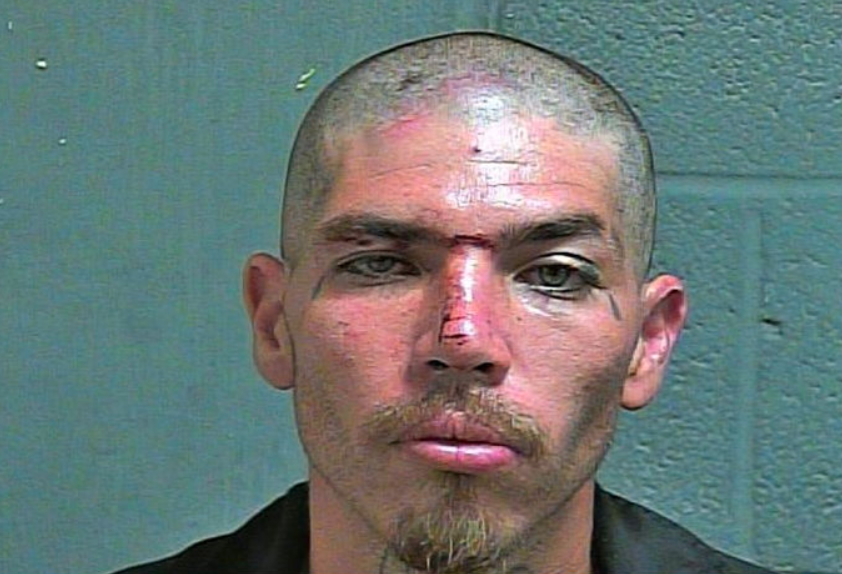 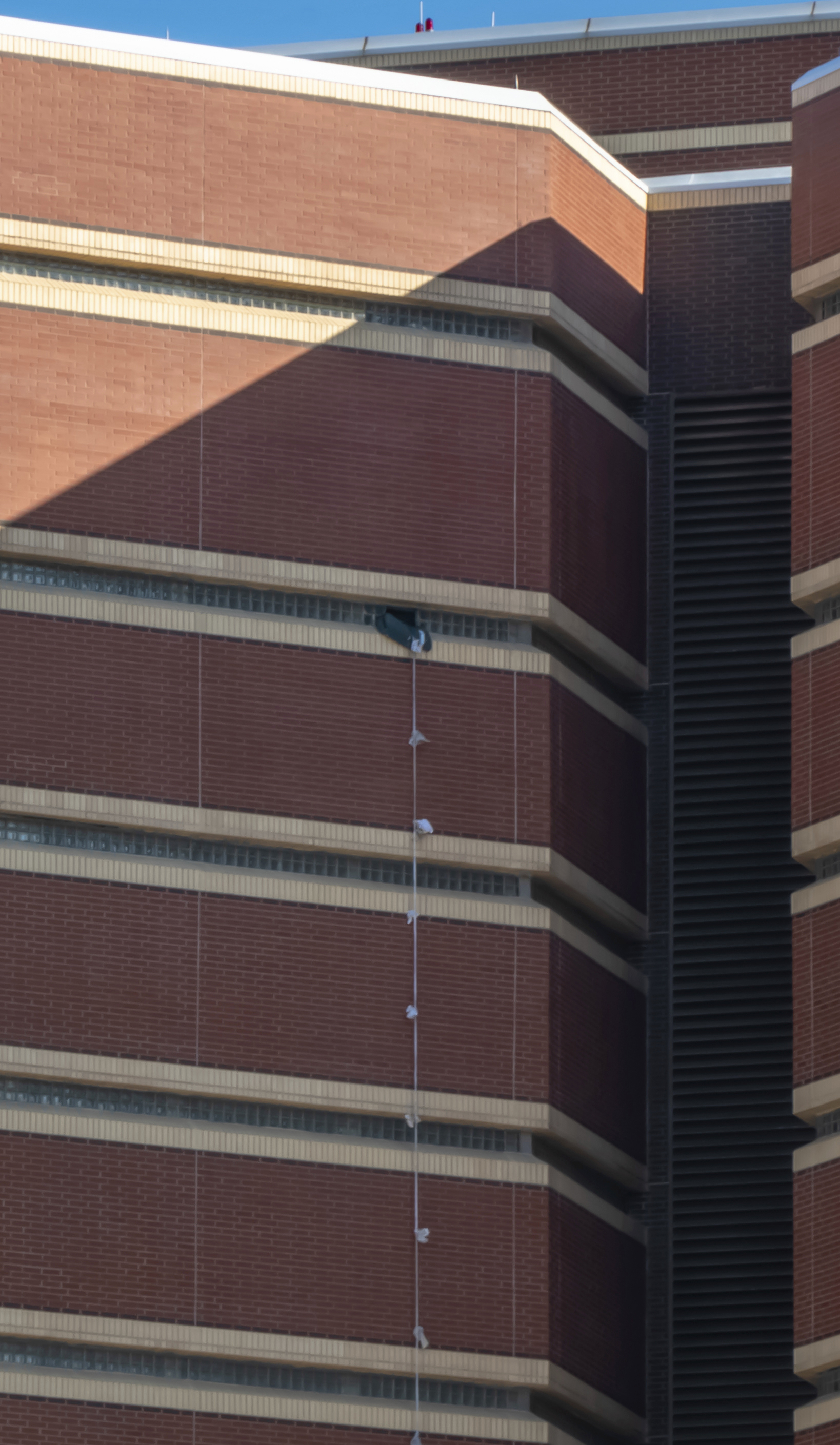 Police said Hernandez and Robledo were both absent from the facility, with video showing Robledo south of the jail around 5:25am.

Just before 7am, the Oklahoma City Police Department notified jail staff they detained Hernandez, who broke his leg after jumping from the fourth floor, jail officials told KOCO-TV.

Hernandez, who is accused of rape, indecent exposure and burglary, was found walking with a leg injury and was arrested by police after attempting to steal a truck, Mac Mullings, programs and services coordinator at the Oklahoma County Sheriff’s Office, told The Oklahoman. 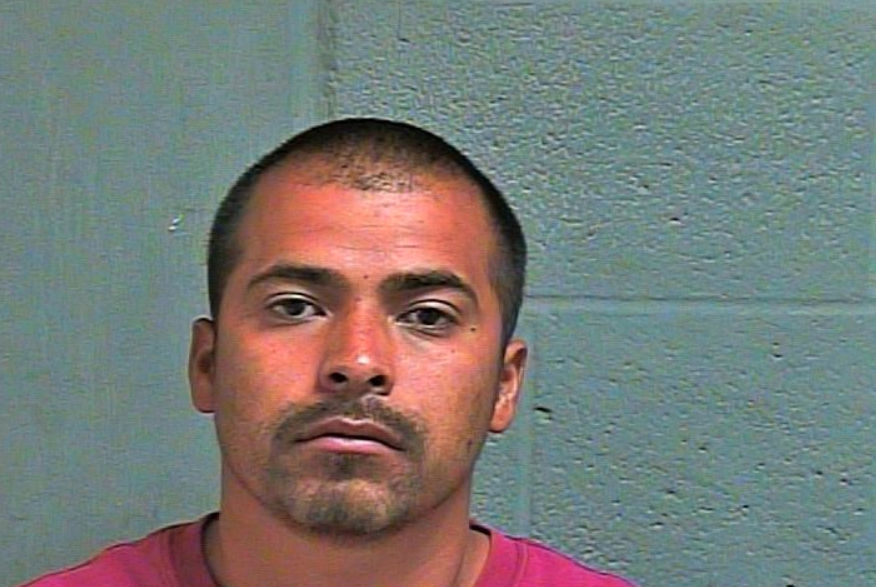 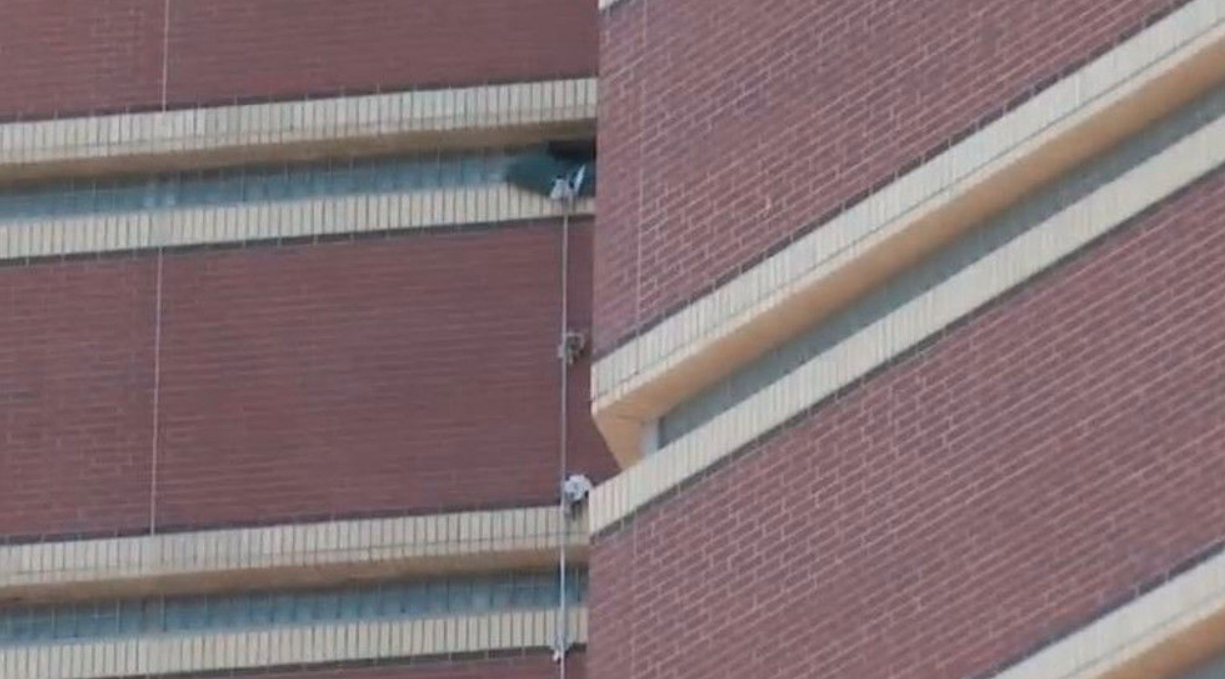 Hernandez was taken to OU Medical Center for treatment, Mullings told the outlet.

Cops are still searching for the Robledo, who was booked for first-degree murder assault, battery with a dangerous weapon and domestic abuse.

Several state and local officials are on the hunt for Robledo who is described as 5-foot-9 and 150 pounds with has brown hair and brown eyes.

How will Brexit affect house prices in the UK?