COPS are hunting a serial sex attacker who lurks near a Tube station in London to prey on lone women.

Detectives are urgently calling for anyone with information to come forward after three assaults near Dollis Hill in the north-west of the capital. 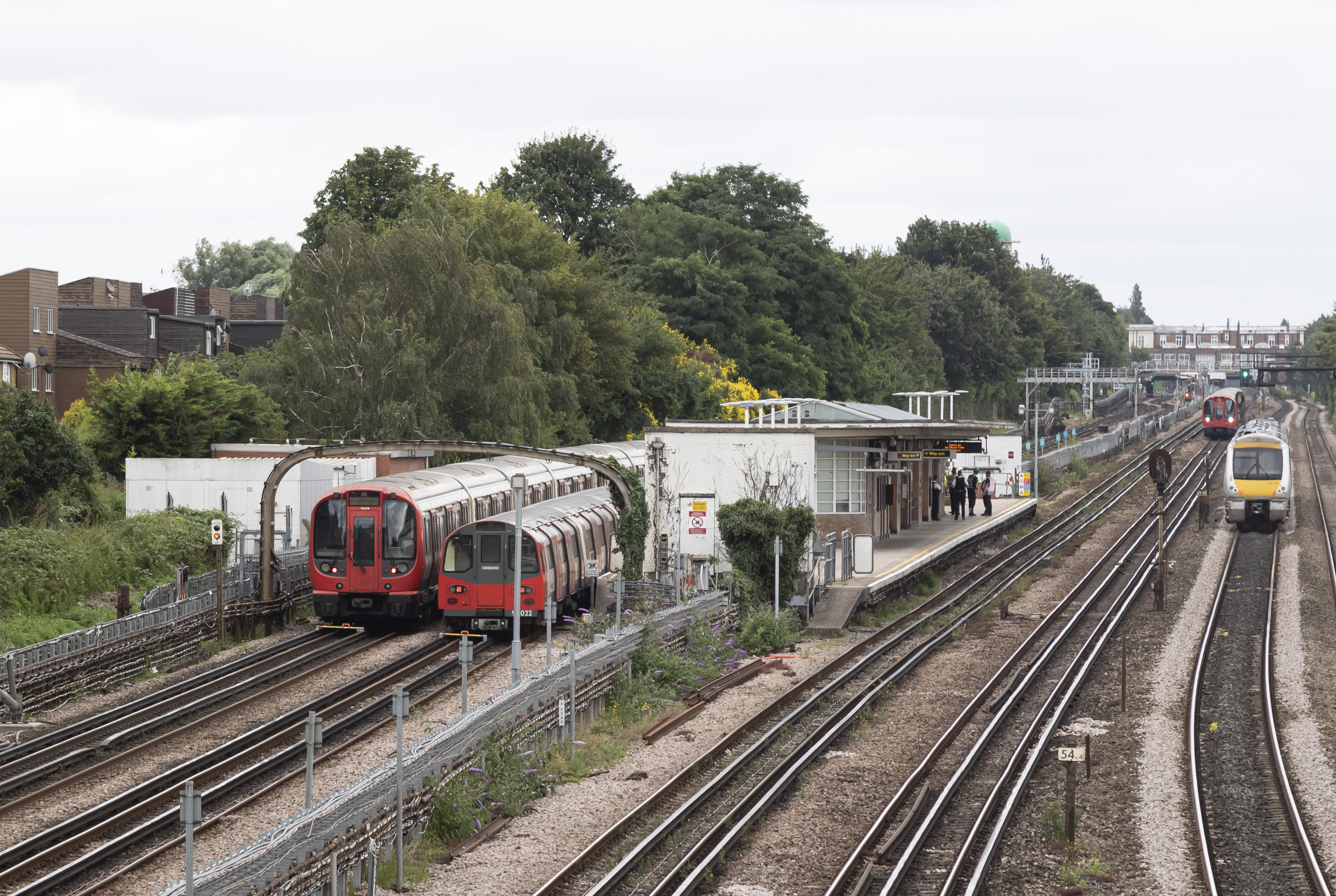 The sick predator stalked and groped his victims on three consecutive weekends.

The first incident happened at 11.25pm on August 25, when a 30-year-old woman was followed by a man and sexually assaulted in Fleetwood Road, Brent.

Eight days later, on September 5, a 21-year-old woman was sexually assaulted in nearby Ellesmere Road just after 10pm.

A hero passer-by raced to help and the suspect ran off.

However, he struck again on September 11, when a 21-year-old woman was attacked in the same road at 10.15pm.

Once again, a brave member of the public stepped in and the man fled.

Each victim described the perpetrator as mixed race, of slim build and with facial stubble.

During each incident, he was wearing dark clothing.

The officer leading the investigation, Detective Inspector Jonny Newell, said the assaults took place "on a weekend, at a similar time and in very close proximity to both the Underground and each other".

DI Newell said: "It is clear that the perpetrator is waiting at or near the Tube station with the sole purpose of seeking out women to follow to a secluded area before he carries out his attacks.

"On each occasion the victims have managed to raise the alarm, causing their attacker to flee the scene.

"We are incredibly grateful to the two members of the public who came to their assistance.

"All of the women have understandably been left shaken and we are doing everything we can to stop this happening again.

"We would urge anyone who lives in the area to think about whether they saw anything suspicious on any of these evenings and to check any CCTV or doorbell footage they may have.

"Sexual assaults of this nature remain very rare but we will of course be carrying out extra patrols in the area over the next few weeks.

"Tackling violence against women and girls is one of the Met’s top priorities and we are determined to stop this man from causing further harm."

Anyone with information is asked to call 101, giving the reference 8659/11SEP.

Information can also be provided anonymously to Crimestoppers by calling 0800 555111.