Home » World News » Cops release urgent warning as they hunt 'high risk' rapist, 37, with 'gun' tattoo on his back

POLICE have issued an urgent appeal for a "high risk" rapist wanted on recall to prison. 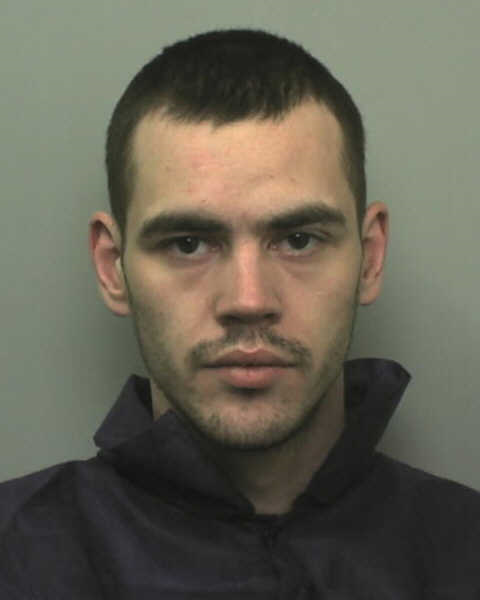 Wyatt, who sports a gun tattoo, failed to return to the address, sparking a manhunt for the predator.

He was handed a 10-year prison sentence for rape at Preston Crown Court in April 2016.

Lancashire Police urged members of the public not to approach him as "he is considered a high risk offender."

He is described as white, 5ft 11in tall and of stocky build.

He has a number of distinctive tattoos, including a cross symbol with the word "Grandma" on his left arm, a tattoo of "2 GUNS" on his back and a tattoo of a bird on his chest.

Wyatt has links to several areas in Cumbria, including Barrow-in-Furness, Whitehaven, Carlisle and Dalton-in-Furness.

He also has links to Blackpool and Worcester.

Police are very concerned following his disappearance from the approved address in Accrington.

"He is considered a high risk offender and he should not be approached.

"If you have any information about his whereabouts please come forward."

Alternatively, you can email [email protected]