Residents of a small Cornish seaside town have voiced their anger after a German film crew turned up to shoot a movie there during lockdown.

The town of Porthleven found itself hosting a crew of at least 16 this week as the German production company FFP New Media GimbH set up to film.

They are filming Dream Fabrics, a TV movie adaptation of work by the Cornish author Rosamunde Pilcher. 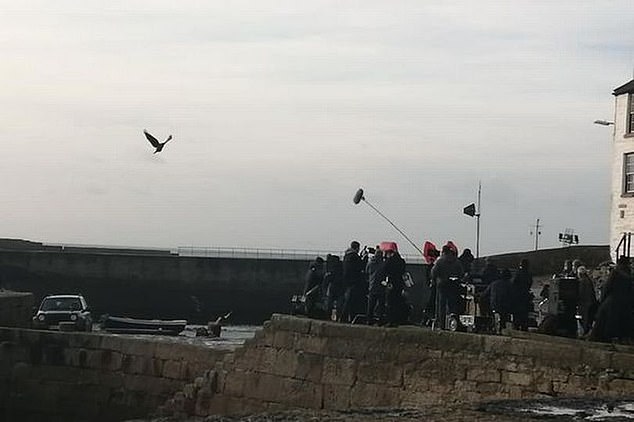 A resident of the town expressed their anger that the filming had been allowed, posting to social media: ‘Since when did making a film become an essential service during lockdown?’ 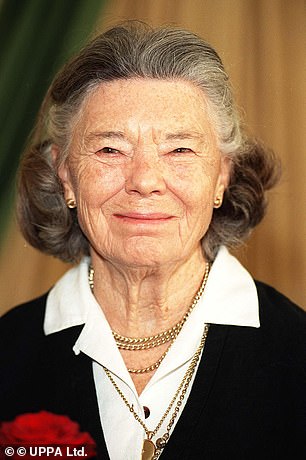 FFP stated it had permission to film the TV movie from the UK Government Department for Digital, Culture, Media and Sport (DCMS), the police, and the landowners.

The company said it was filming all around the area, including on land owned by the Porthleven Harbour and Dock Company, and that this was not the first time it had adapted Pilcher’s work.

It added that all crew members had been tested for Covid-19, and were taking precautions including wearing face masks.

Another person shared their frustration in community Facebook group for the town, asked who had given the company permission to film: ‘Should not be here, [Coronavirus] figures are going up not down.

‘There are residents who have not been into village since the start of March.’

‘When our village shops have to close….. What can we do? It should be stopped immediately,’ said a different resident. 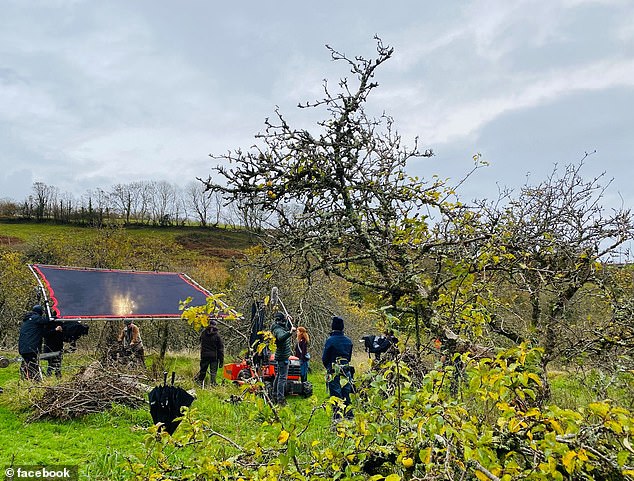 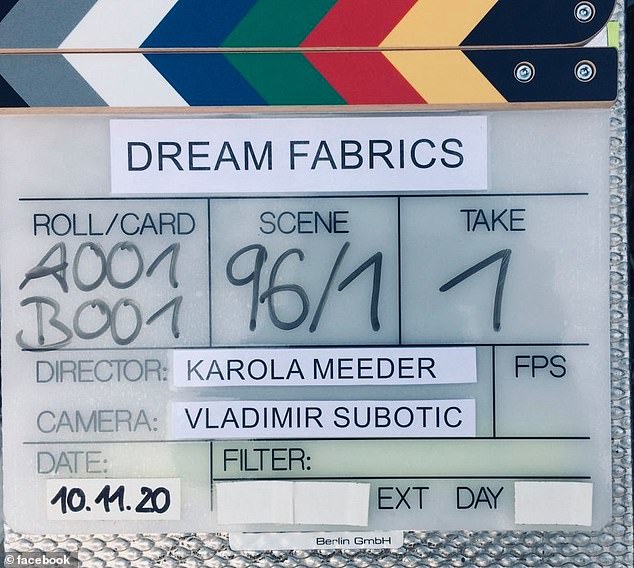 The film, Dream Fabrics, is being directed by karola meeder 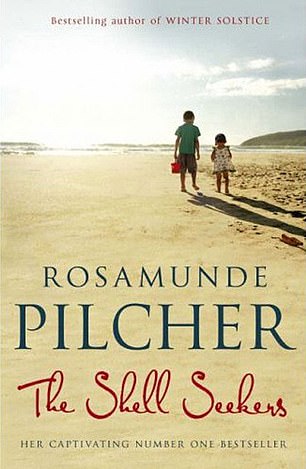 The Shell Seeker by Rosamunde Pilcher, her most successful novel. She sold 60 million copies of her books worldwide

Resident Cheryl Southall said the crew would be in the area for three weeks.

The Germans’ fascination with the novels of Rosamunde Pilcher has fuelled over 100 episodes over several series of a German-language TV drama set in Cornwall.

Pilcher was born in Lelant, a village in west Cornwall, in 1924 and went on to produce numerous bestsellers.

It was announced in February 2019 that the author, behind bestselling family saga The Shell Seekers, had died in Dundee following a stroke, at the age of 94.

She began writing at the age of seven and published her first story when she was 19.

Mayor of Porthleven Bev Plunkett and Devon and Cornwall Police have been contacted for comment.