THE ABILITY of the killer coronavirus to spread is strengthening and infections could continue to rise, a Chinese health minister has warned.

Health authorities around the world are racing to prevent a pandemic after the coronavirus which has already killed 56 people, is now said to be more contagious than Severe Acute Respiratory Syndrome (SARS). 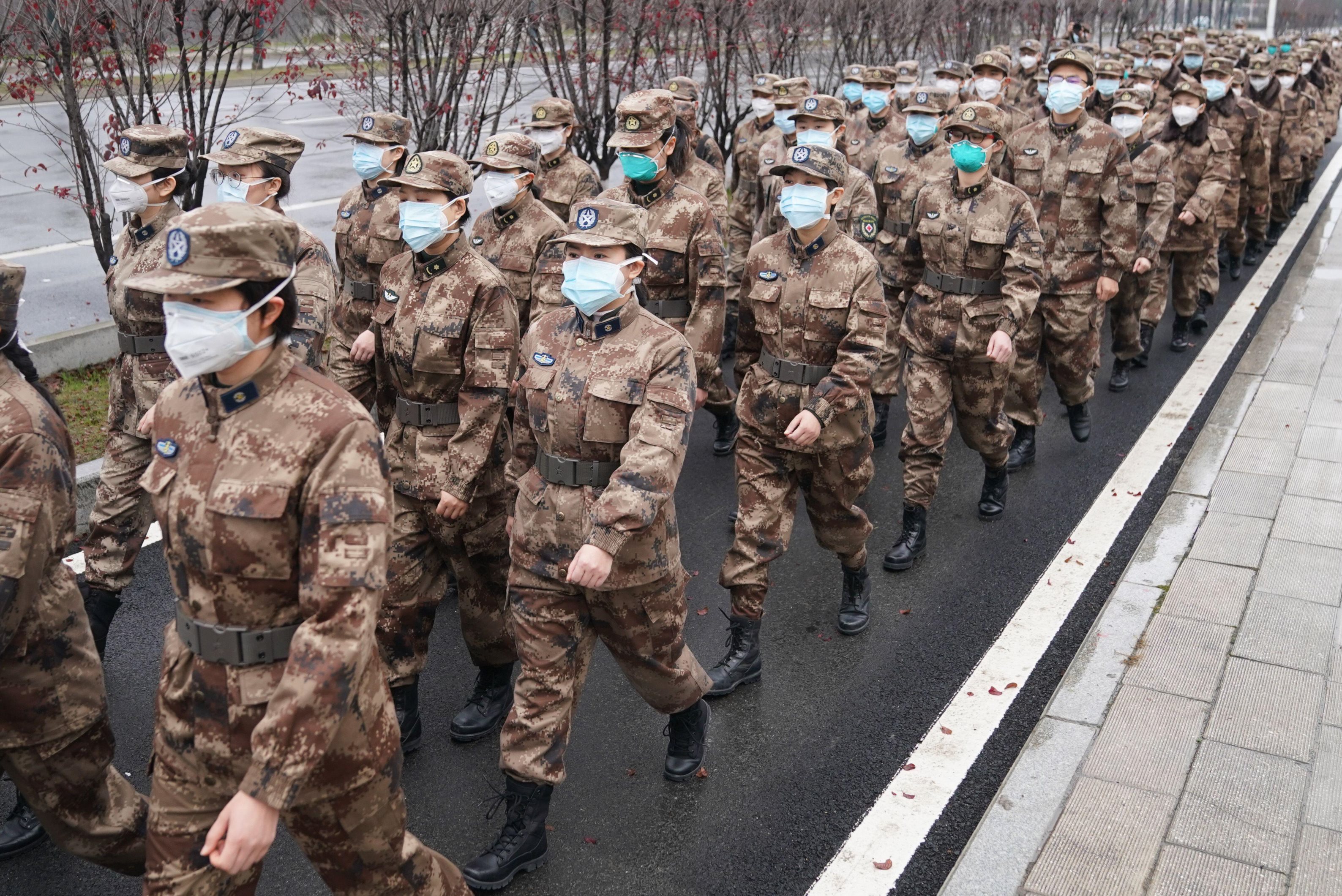 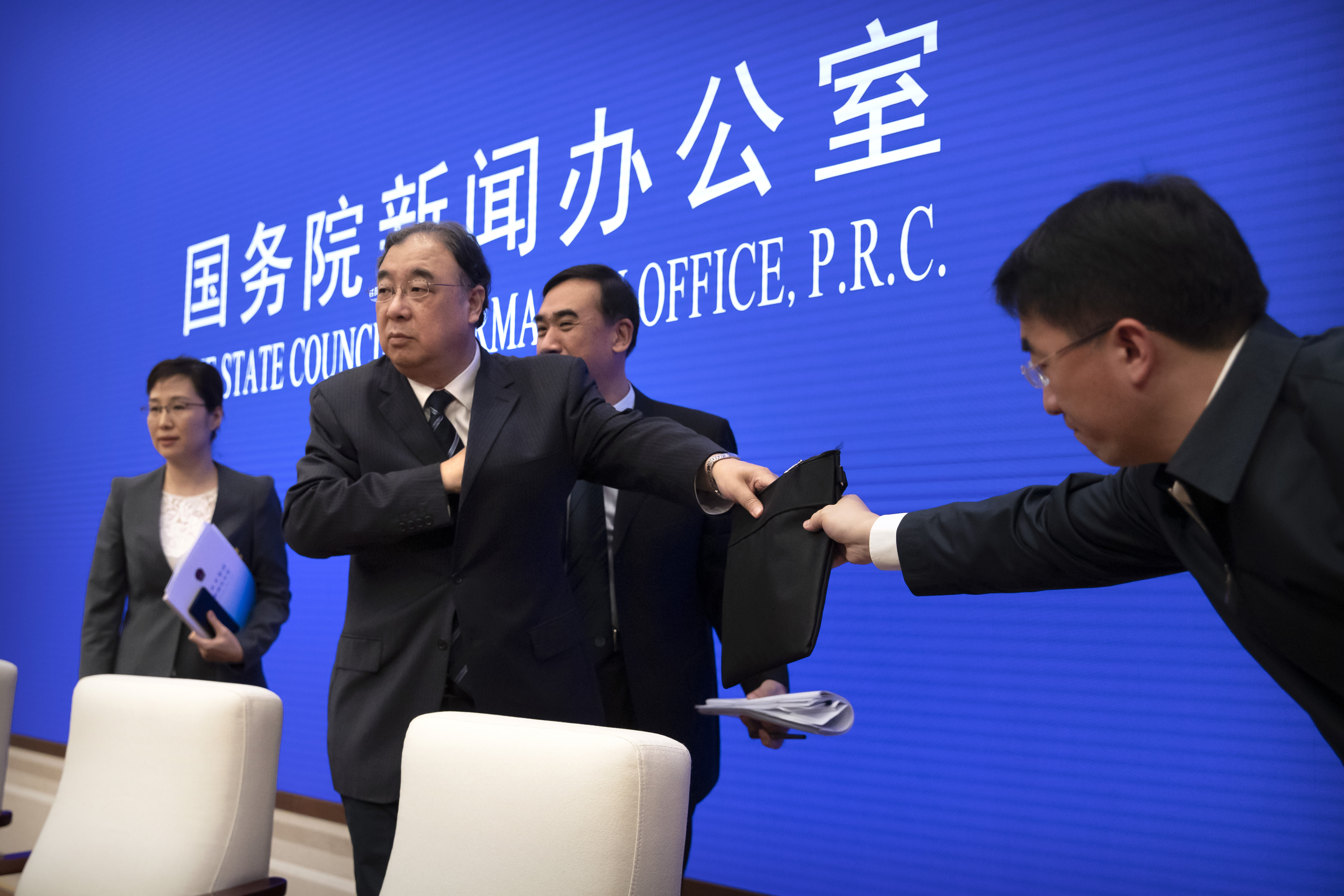 More than 2,000 people have been infected worldwide and 56 have died from the virus which is believed to have started in the central Chinese city of Wuhan.

Beijing's National Health Commission Minister Ma Xiaowei said the incubation period for the virus can range from one to 14 days, during which an infection can occur.

This is not the case for SARS, a coronavirus that also originated in China and killed nearly 800 people globally in 2002 and 2003.

Mr Xiaowei said: "According to recent clinical information, the virus' ability to spread seems to be getting somewhat stronger."

The virus is believed to have originated late last year in a seafood market that was illegally selling wildlife.

Chinese officials have hit back at reports that the government is hiding the scale of the outbreak.

The news comes as an unnamed nurse, who claims to working in a Wuhan hospital, said 90,000 people had been infected – a far cry from the state reported number of 1,975 infections.

Mr Xiaowei told face-masked reporters at a press conference today, that the authorities have cranked up efforts to stop the spread of the virus after admitting that they have limited knowledge of how the disease mutates.

"After the outbreak of the disease we have followed the principles of openness and transparency and have conducted full communication and cooperation with the WHO [World Health Organisation], relevant countries and also Hong Kong," said Mr Xiaowei.

"We have invited WHO experts to Wuhan to check the situation on the ground.

"We have provided diagnosis kits to Hong Kong and Macau free of charge." 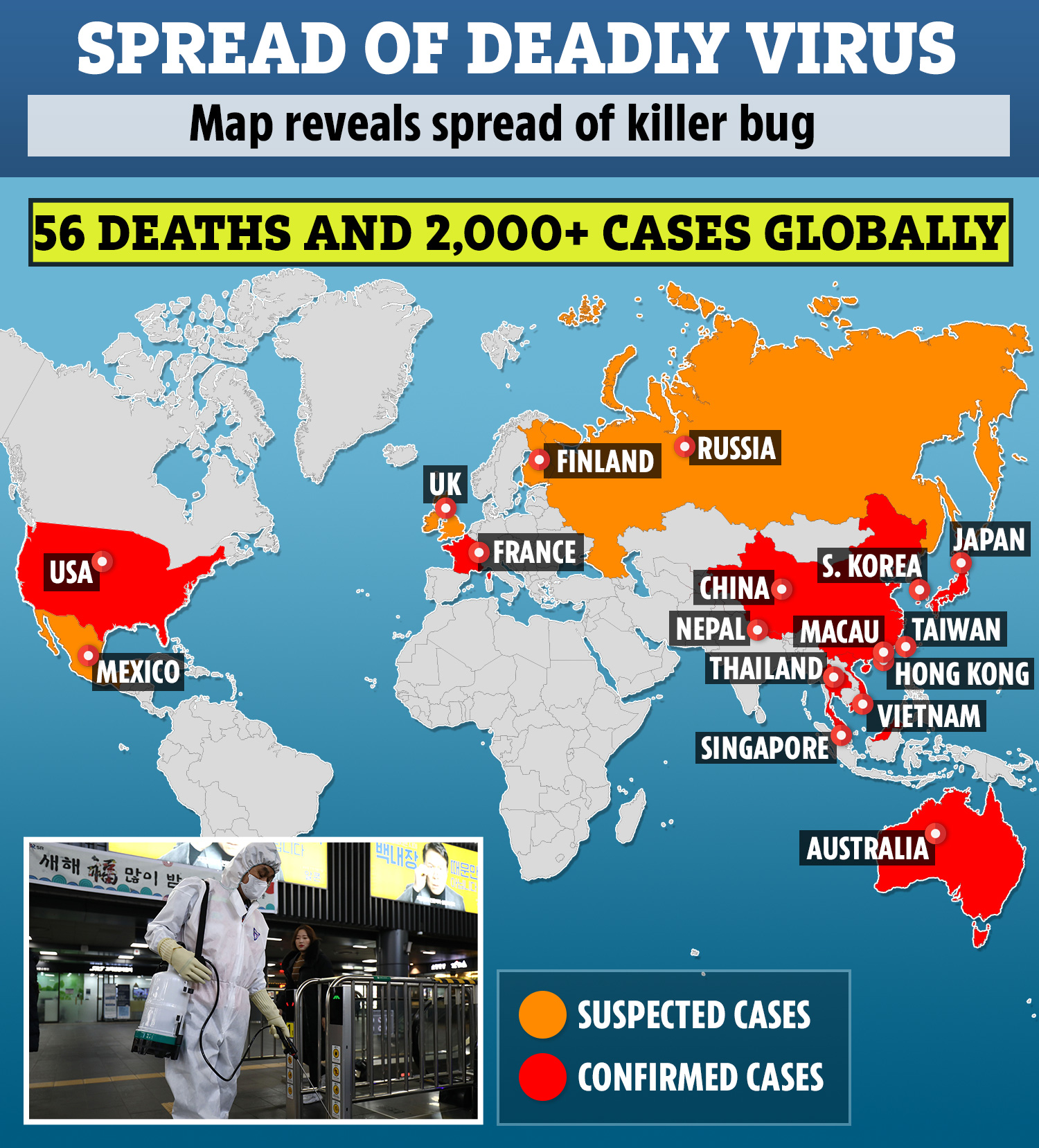 The health minister also revealed Beijing is sharing information with other nations after the US, Thailand, South Korea, Japan, Australia, France all confirmed cases.

On the same day Canada declared a first "presumptive" confirmed case in a resident who had returned from Wuhan.

Health officials in Orange County, California, reported that a third case of the virus had been registered in the US in a traveller from Wuhan, who was in isolation and in good condition.

The Lunar New Year holiday, traditionally celebrated by millions of Chinese travelling around the country and abroad to see family, began on Friday but has been severely disrupted by the outbreak.

Mr Xiaowei said China would intensify its containment efforts which have so far included transportation and travel curbs and the cancellation of big events.

No fatalities have been reported outside China. 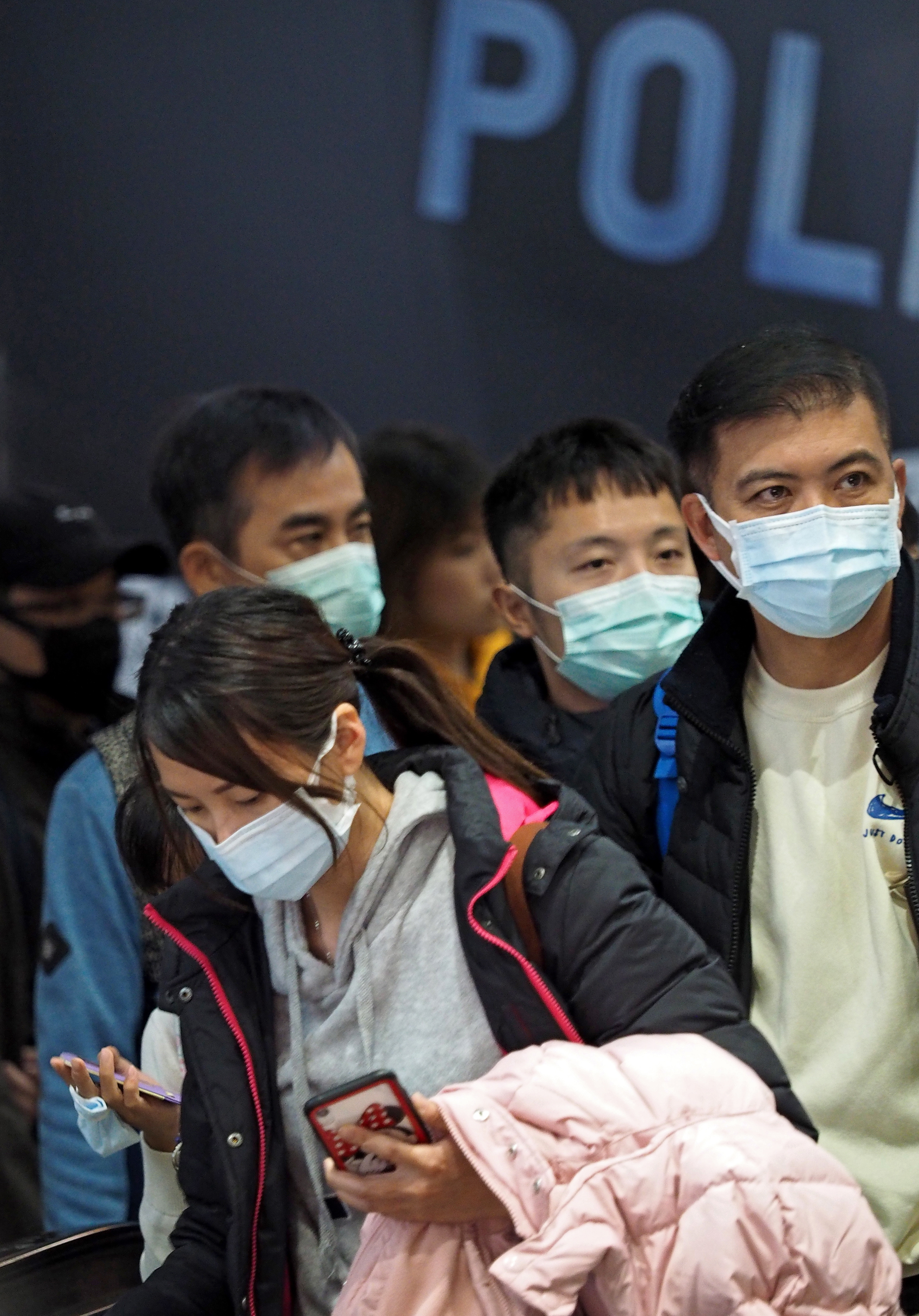 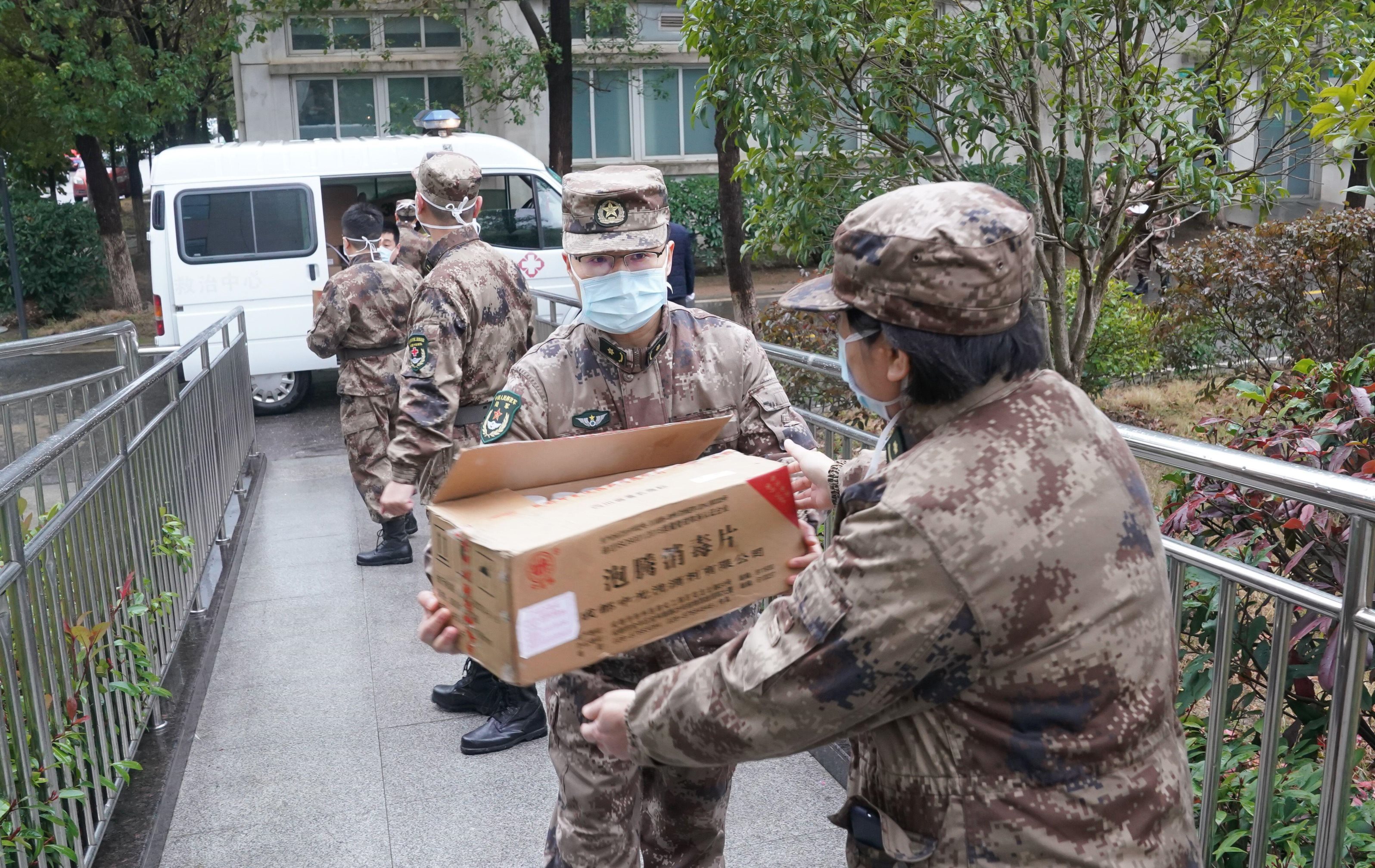 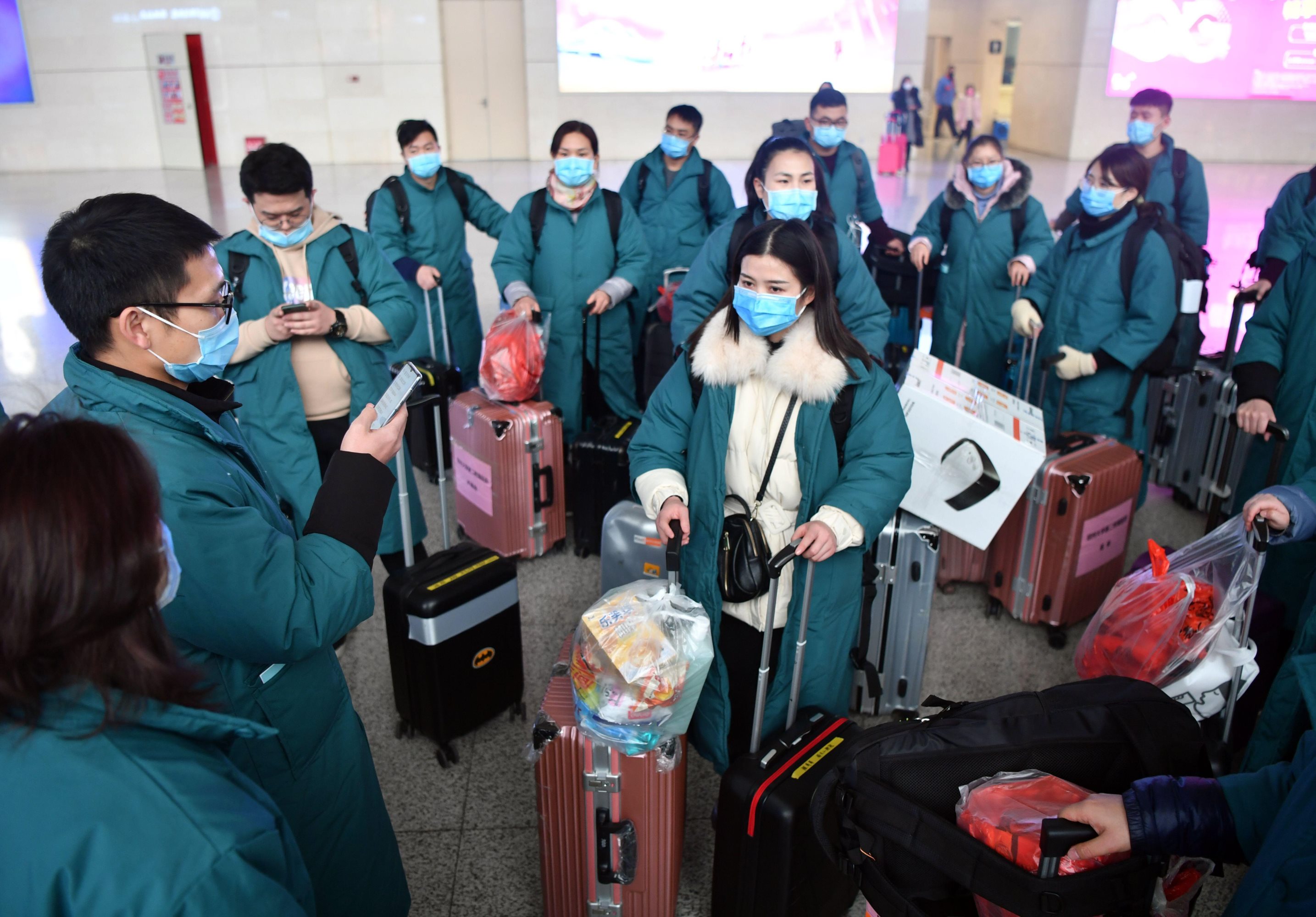 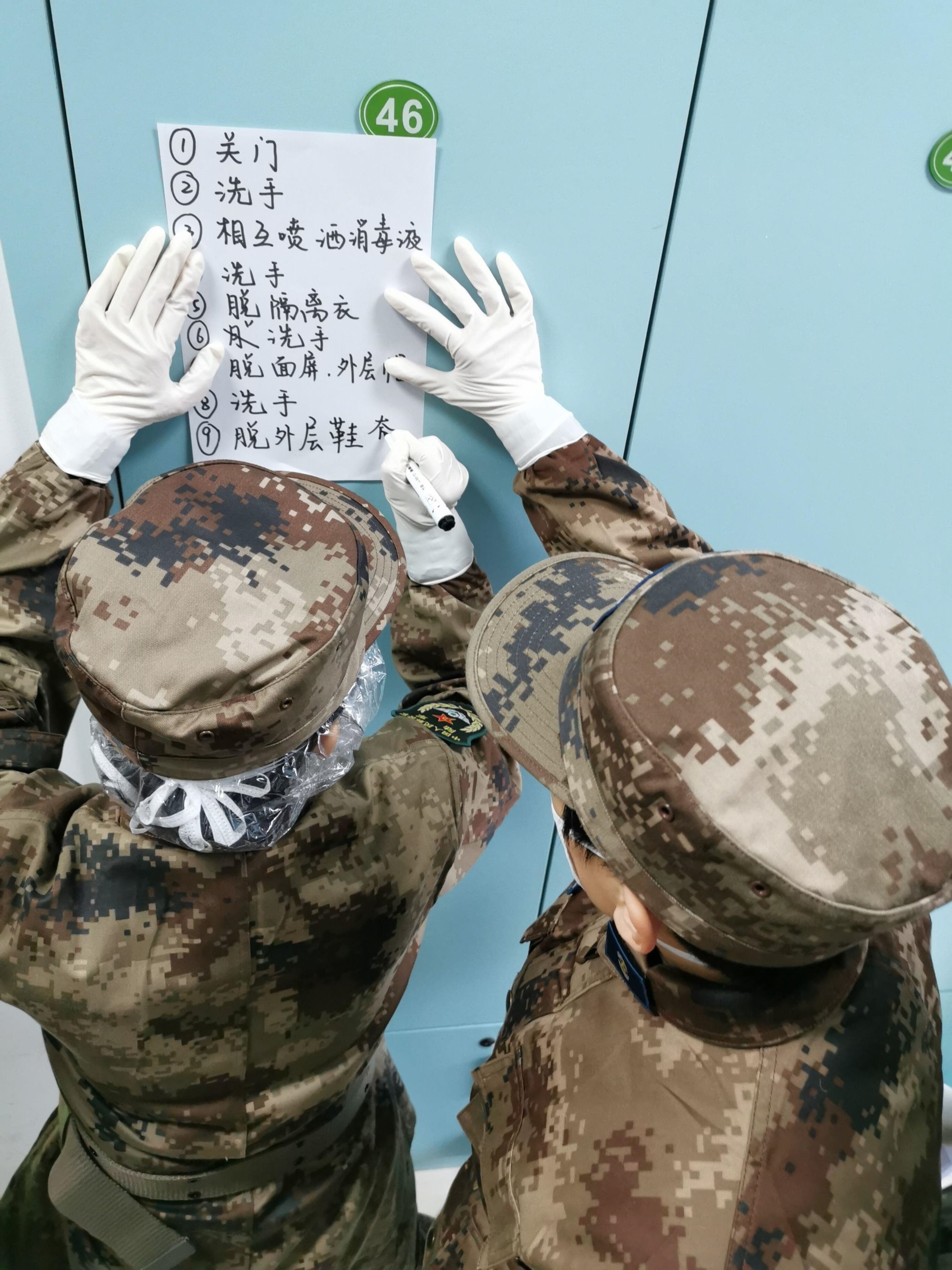 90 Day Fiancé: Self-Quarantined: Ben's in a Rush to Wed Akinyi?