Six elderly nuns from the same Italian convent have died from coronavirus while another nine are in hospital after being infected.

Maria Annetta Ribet, 85, was the latest to die at a hospital in the commune of Tortona, in Italy’s hard-hit north, on March 27.

An outbreak at Little Missionary Sisters of Charity was first reported on March 12, with 19 of the 40 nuns living there testing positive for coronavirus. 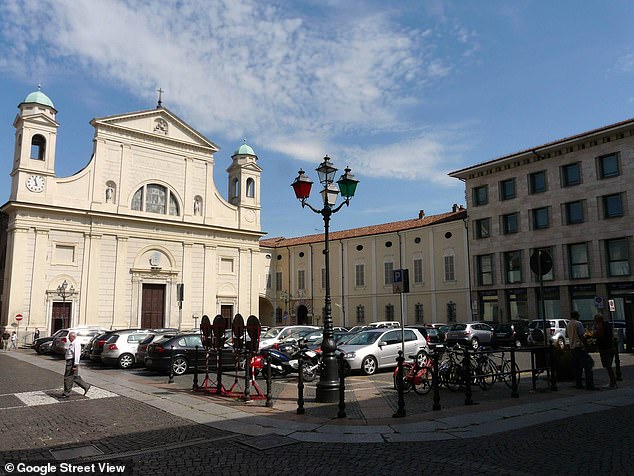 Six nuns from the same convent have died in hospital in the Italian commune of Tortona (pictured), while nine others are still being treated after an outbreak of coronavirus 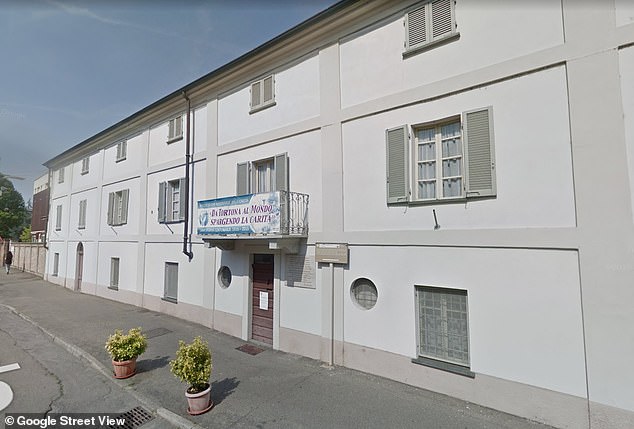 The nuns were part of the Little Missionary Sisters of Charity (pictured), where nineteen sisters were infected after an outbreak on March 12

The sick were evacuated to be treated at hospital, while two sisters stayed behind to care for six others who did not have symptoms but have other health issues, the Catholic Herald reported.

The remaining nuns were placed under quarantine in a separate facility in case they develop symptoms.

The victims range in age from 82 to 98, with the first death reported on March 15.

Italy has seen the highest number of deaths of any country in the world over coronavirus, with almost 12,500 registered there as of midday Wednesday. 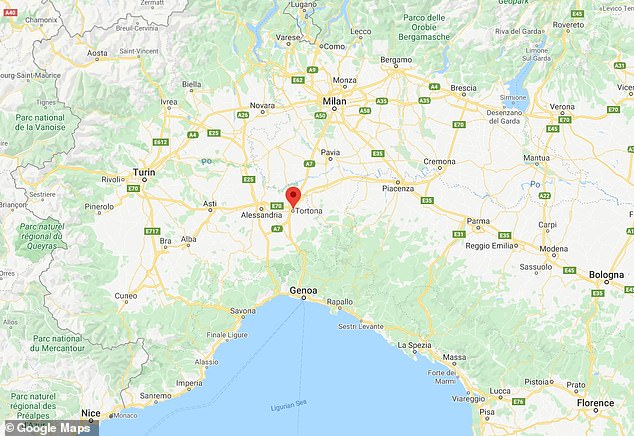 Tortona is located 40 miles south of Milan, in Italy’s hard-hit northern region. In all, the country has seen almost 12,500 deaths from the virus – more than any other country in the world

The country has also counted 105,792 cases of coronavirus, though the true total is thought to be much higher due to a lack of testing.

The European death toll from the virus also surpassed 30,000 on Wednesday, with two thirds of that number coming from Italy and Spain – though deaths are rapidly increasing in countries such as Germany, France and the UK.

There are also 458,601 cases of coronavirus reported on the continent, compared to just 36,347 on March 13 when it was declared the new epicentre of the pandemic.

China has announced just 82,301 infections and 3,310 deaths from the virus, though doubt has been cast on those figures. 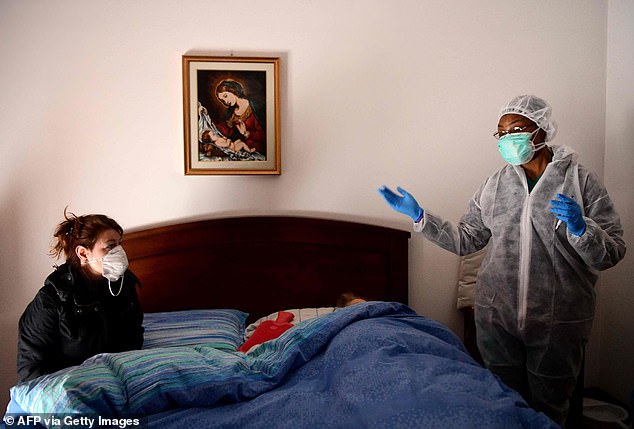 Italy’s healthcare system has been overwhelmed by cases of coronavirus, though there are signs that infection and death rates have now peaked (pictured, an elderly woman is treated by a nun, right, in a nursing home in Italy) 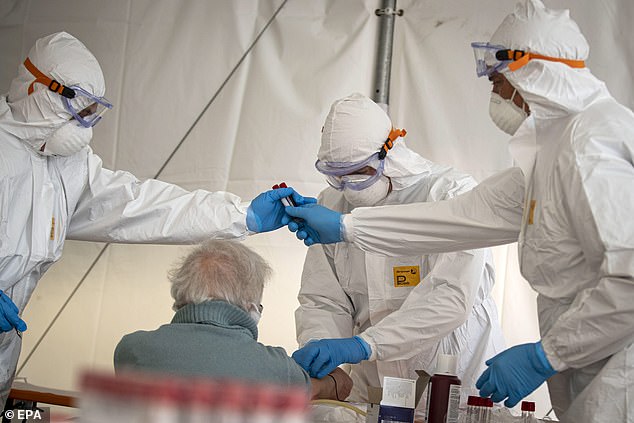 Italy has also confirmed 105,792 cases of the virus, though the true number is believed to be far higher due to a lack of test kits

The situation is also rapidly worsening in the USA where almost 190,000 people have been infected with the number of deaths heading towards 4,000.

President Trump – after initially playing down the severity of the virus – has now admitted that up to 240,000 people will die even in a best-case scenario.

America’s death toll has now exceeded figures reported by China, while the country has the most confirmed infections of any nation in the world.

With governors left to manage lockdowns on a state-by-state basis amid shortages of protective equipment and life-saving tools such as ventilators, the rate of new infections and deaths shows no sign of slowing either.

Trump has warned Americans of a ‘painful’ two weeks ahead after initially suggesting that the economy could be largely reopened by Easter.

Ruin the healthcare system from the comfort of home