NEW York City and the entire tri-state area is bracing for powerful Hurricane Isaias to make landfall next week.

The category 1 storm is strengthening on its path towards the US, and is on track to hit the East Coast on Wednesday, according to NOAA. 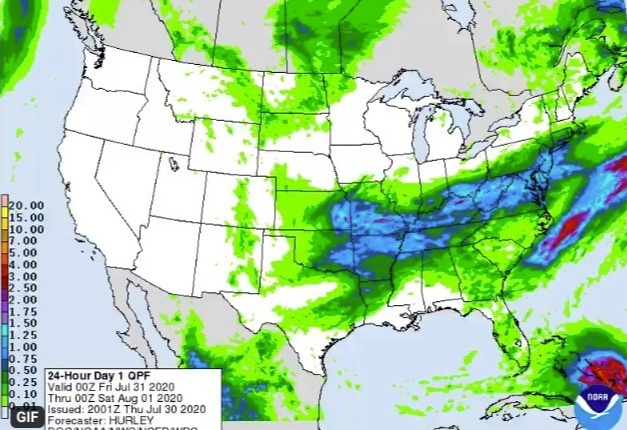 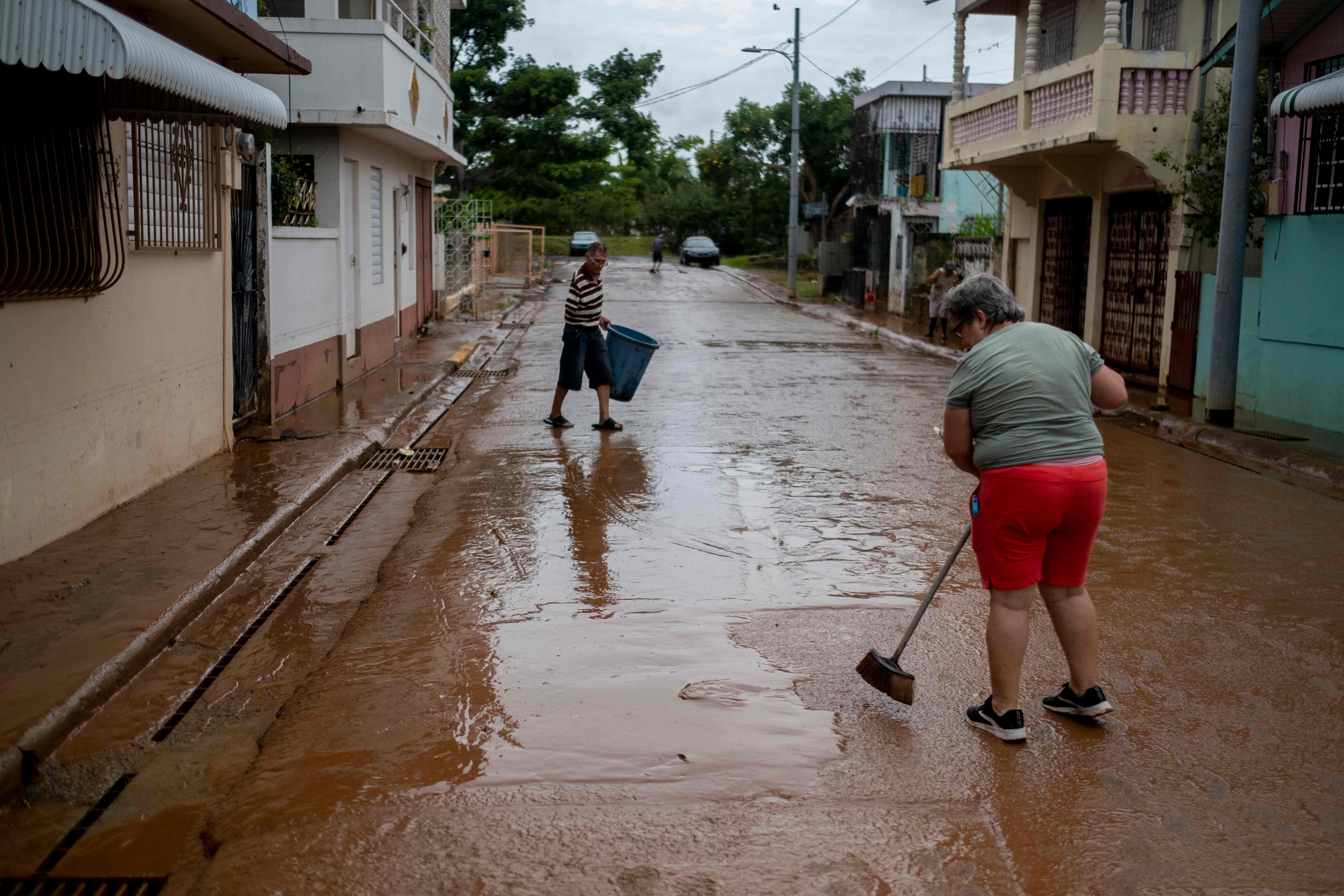 Isaias is expected to pummel the Bahamas on Friday with 80mph winds and possible flooding, before moving through Florida on Saturday and Sunday.

The National Weather Service issued a Tropical Storm Watch for parts of eastern Florida on Friday, with a chance of powerful tropical-force winds.

As it makes its way up the eastern seaboard, New York City and surrounding areas could begin to see heavy winds and rains on Tuesday.

The storm could travel as far north as New England.

It was too early to predict on Friday how powerful Hurricane Isaias will be when it makes landfall in the tri-state area.

But it's already caused havoc in Puerto Rico and the Dominican Republic, where Isaias toppled trees, destroyed crops and caused widespread flooding and small landslides. 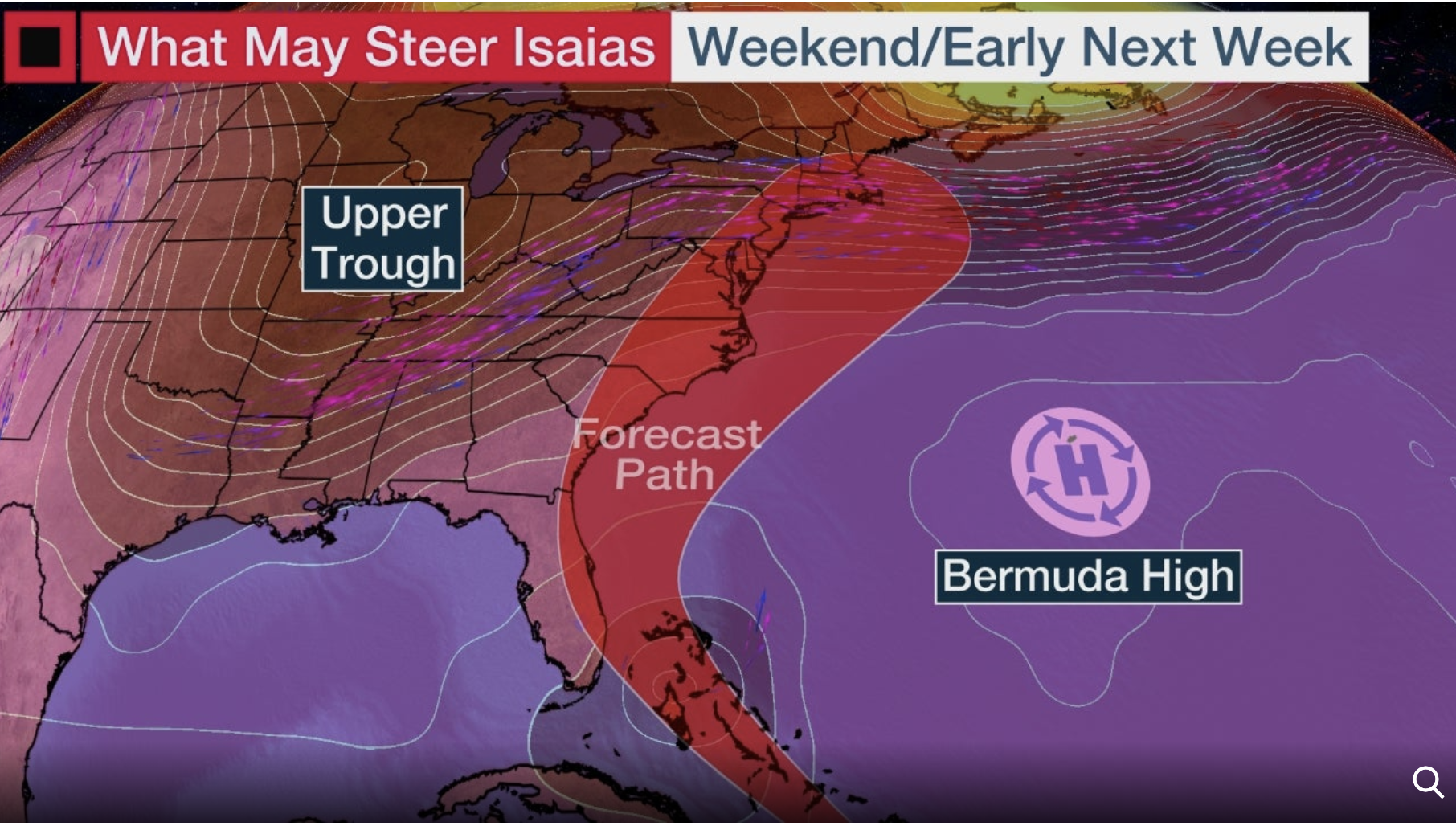 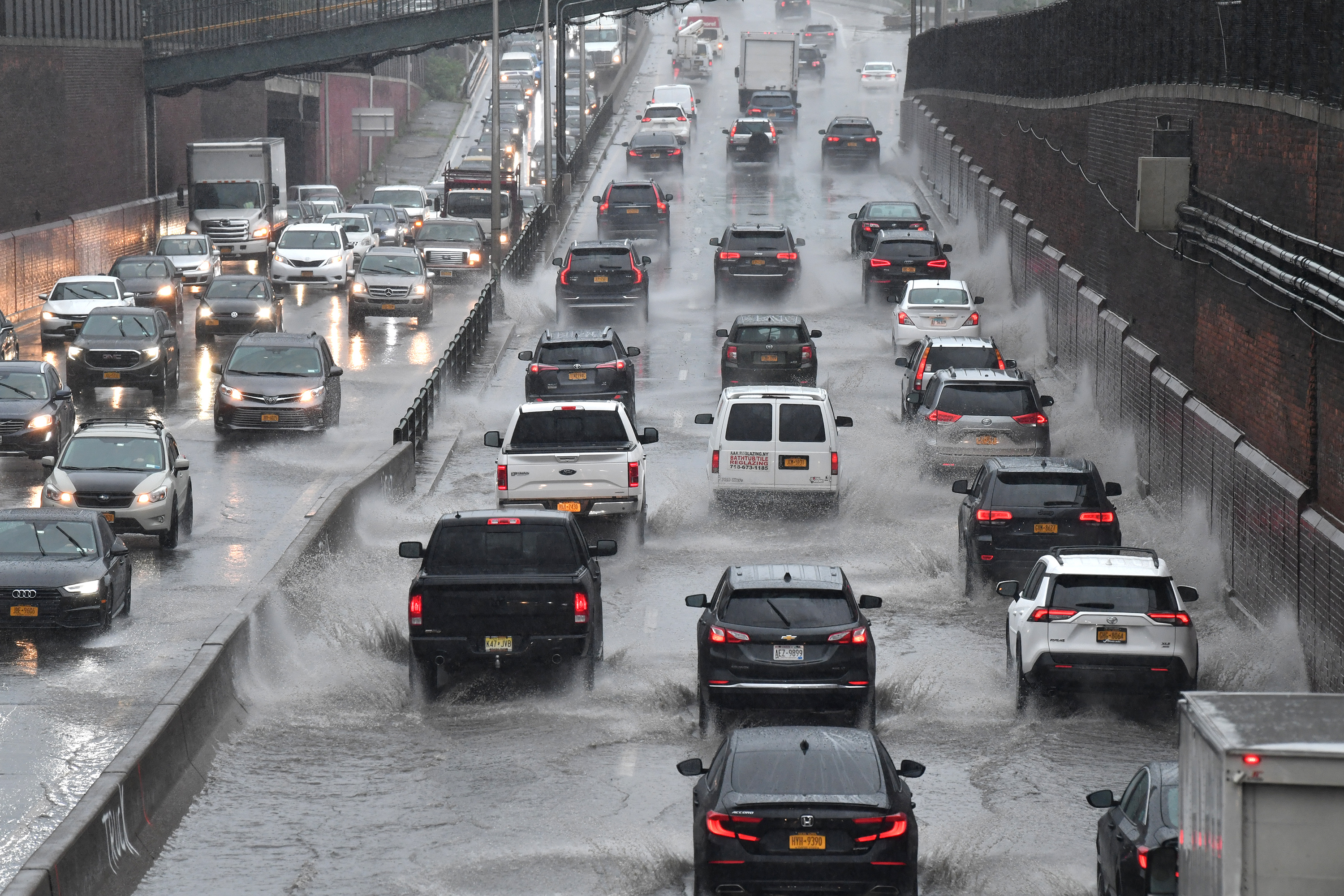 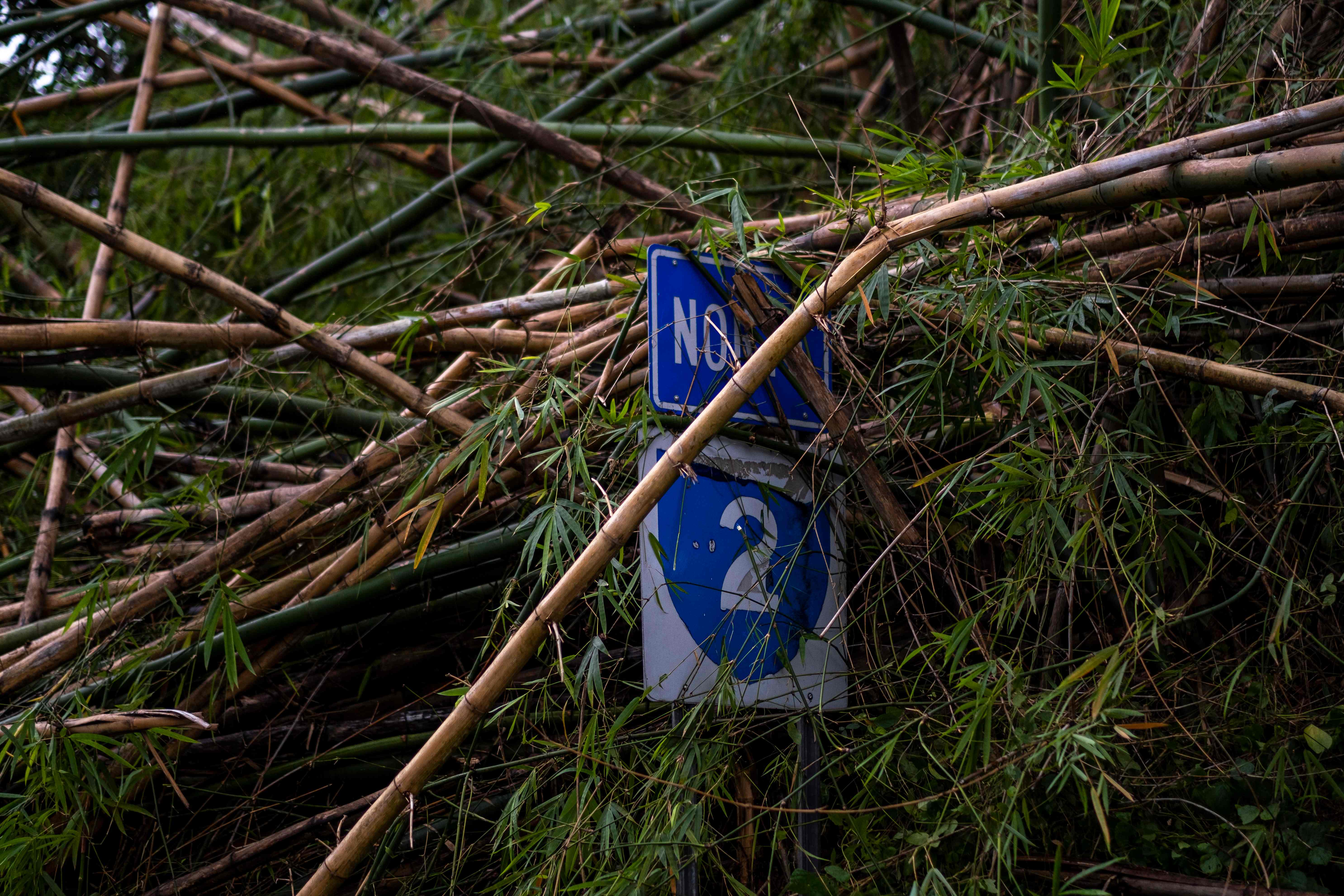 Hundreds of thousands of people were left without power and water.

Officials reported that a man died in the Dominican Republic when he was electrocuted by a fallen electrical cable.

The Puerto Rico National Guard rescued at least 35 people from floodwaters, which swept away one woman who remains missing.

Wind gusts of up to 50 mph were measured in Turks and Caicos late on Thursday and into Friday.

Floridians were warned on Friday to be prepared for potential severe weather conditions.

The 2020 hurricane season has been a particularly active one, unfortunately coinciding with the coronavirus pandemic ravaging the US.

Miami-Dade County Mayor Carlos Giménez told CNN on Thursday it would be difficult to keep people socially distanced if they had to evacuate due to a hurricane.

"That's a concern … but the greater danger, the immediate danger has to be taken care of first, and that's getting our people out of harm's way."

Guy Fieri Served Over 1,000 Free Meals to First Responders Because They're 'Warriors'

Felicity Huffman: First Pic Of Actress Since Her Arrest In College Cheating Scandal