MATT Hancock today poured cold water on the possibility of EVER introducing coronavirus testing at airports – saying it "doesn't work".

The Health Secretary dismissed calls for tourists to have to a test when they come into the airport after landing, saying that only seven per cent of people with positive cases would be caught. 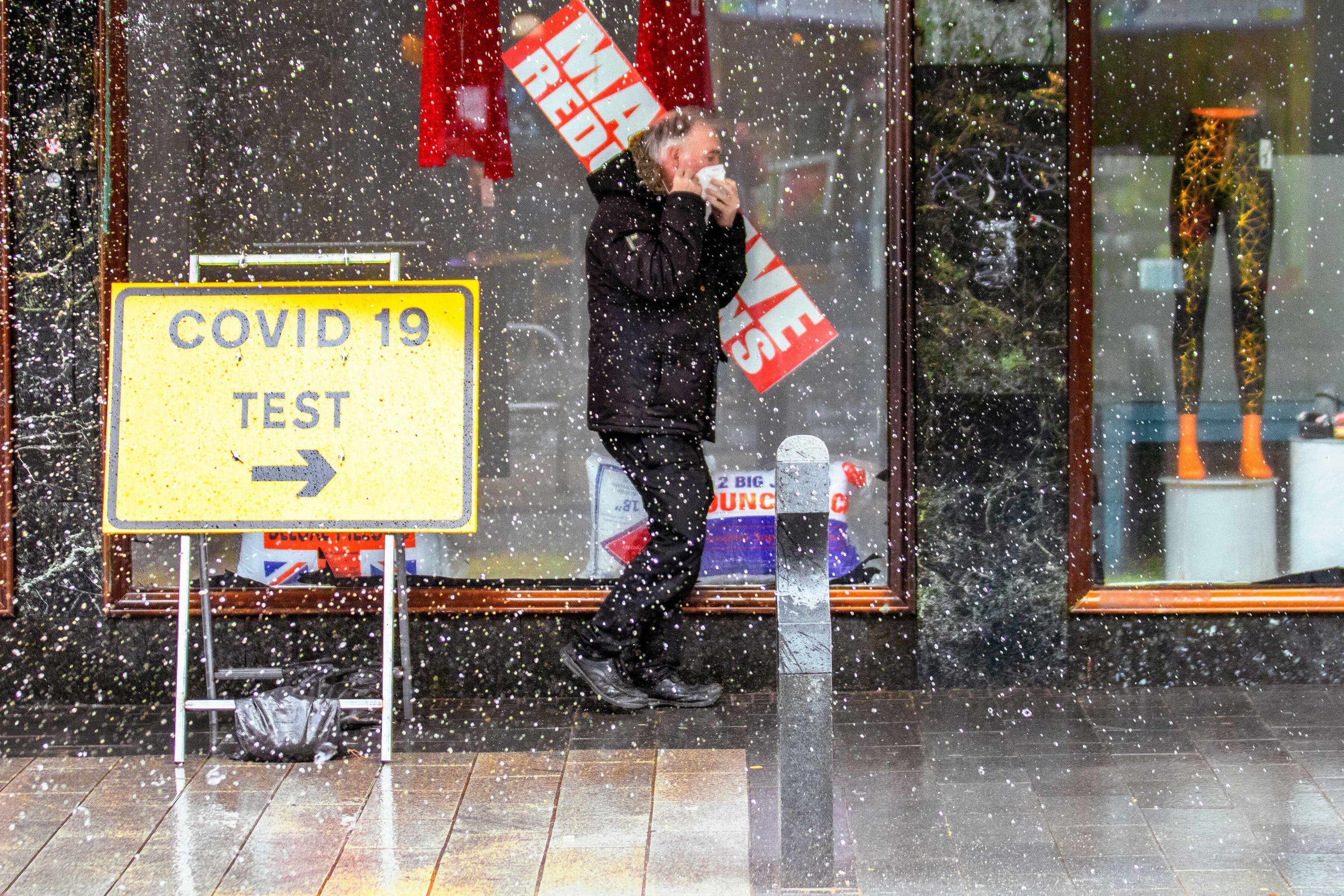 People still need to quarantine for 14 days to make sure they aren't carrying the bug and passing it on as it incubates inside the body for so long, he stressed.

He told BBC Breakfast: "There's a really good reason we don't do that. That is that the virus incubates in you and therefore if you test on day one on return, the scientists reckon you find only about seven per cent of the total cases.

"You still have to quarantine. It doesn't clinically work."

He added: "In fact, the countries around the world that have introduced these tests on arrival are now moving away from it and doing the testing much later."

Heathrow has already unveiled a coronavirus testing centre that could cut the quarantine down – but ministers have yet to back the policy.

It was reported last month that the Government were looking at a dual testing scheme which would test some on arrival and then the rest several days into their isolation.

It would be able to tell if they'd picked up the bug and had to isolate further, or they were negative and could be released from quarantine.

But ministers have yet to make an announcement and have repeatedly talked down the idea.

It comes as Portugal is set to go back on the quarantine list today after a spike in cases there.

It's just weeks since the holiday hotspot came off the banned list, sparking a flurry of Brits to book getaways.

Mr Hancock resisted calls to say whether Portugal would be added in the coming hours.

It's likely Brits will be given just a day or so of notice to get back to the UK to avoid the 14-day isolation.

The Health Secretary said this morning that the decisions were "very much data driven".

Any country which goes above 20 cases per 100,000 people in a seven-day rolling period is at risk of being shoved onto the quarantine list.

Mr Hancock added: "If we have to introduce quarantine, we do that with a heavy heart.

"People shouldn't travel unless they are prepared to quarantine.

"We will make a formal announcement very shortly." 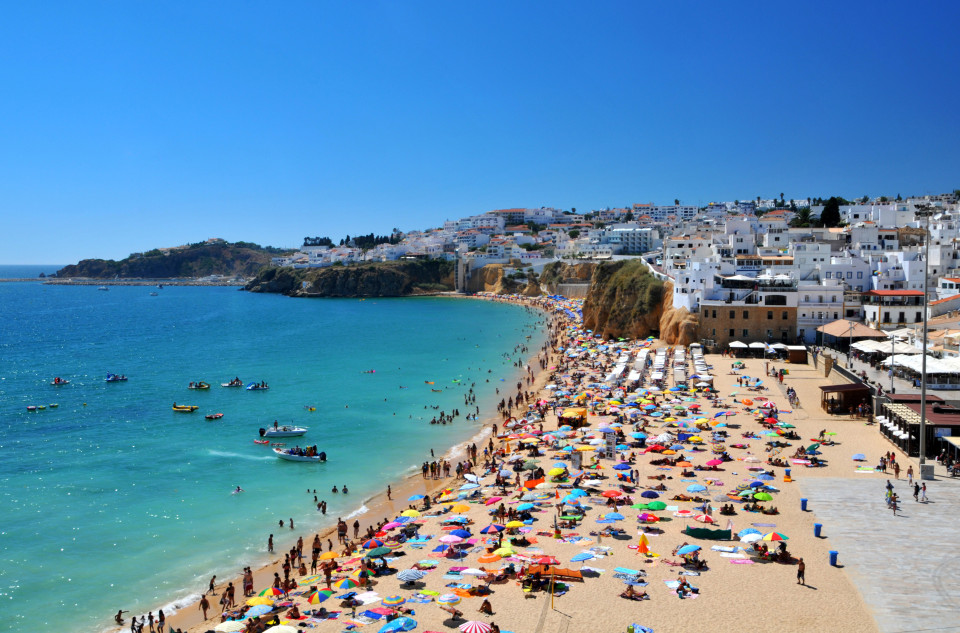 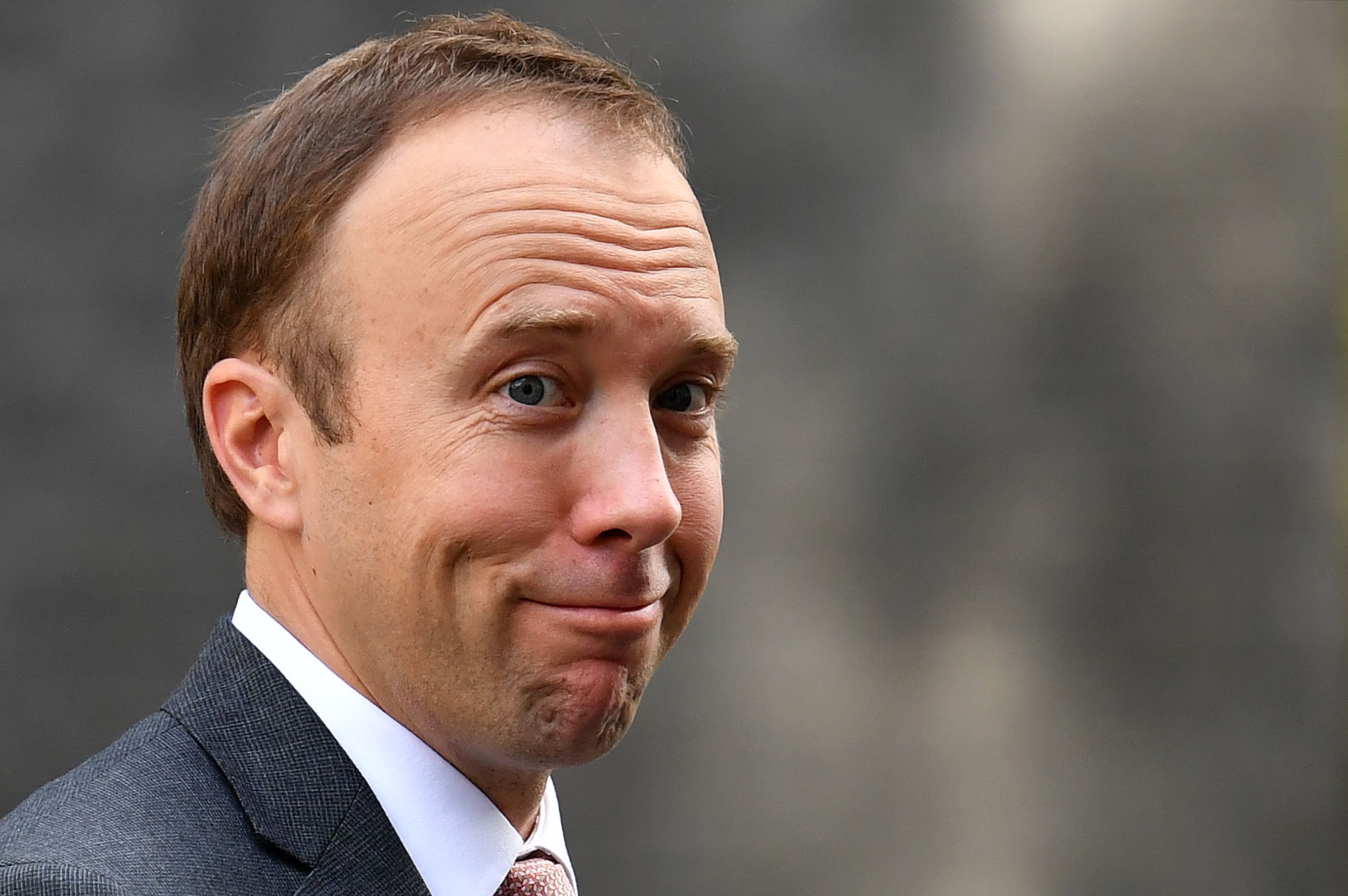 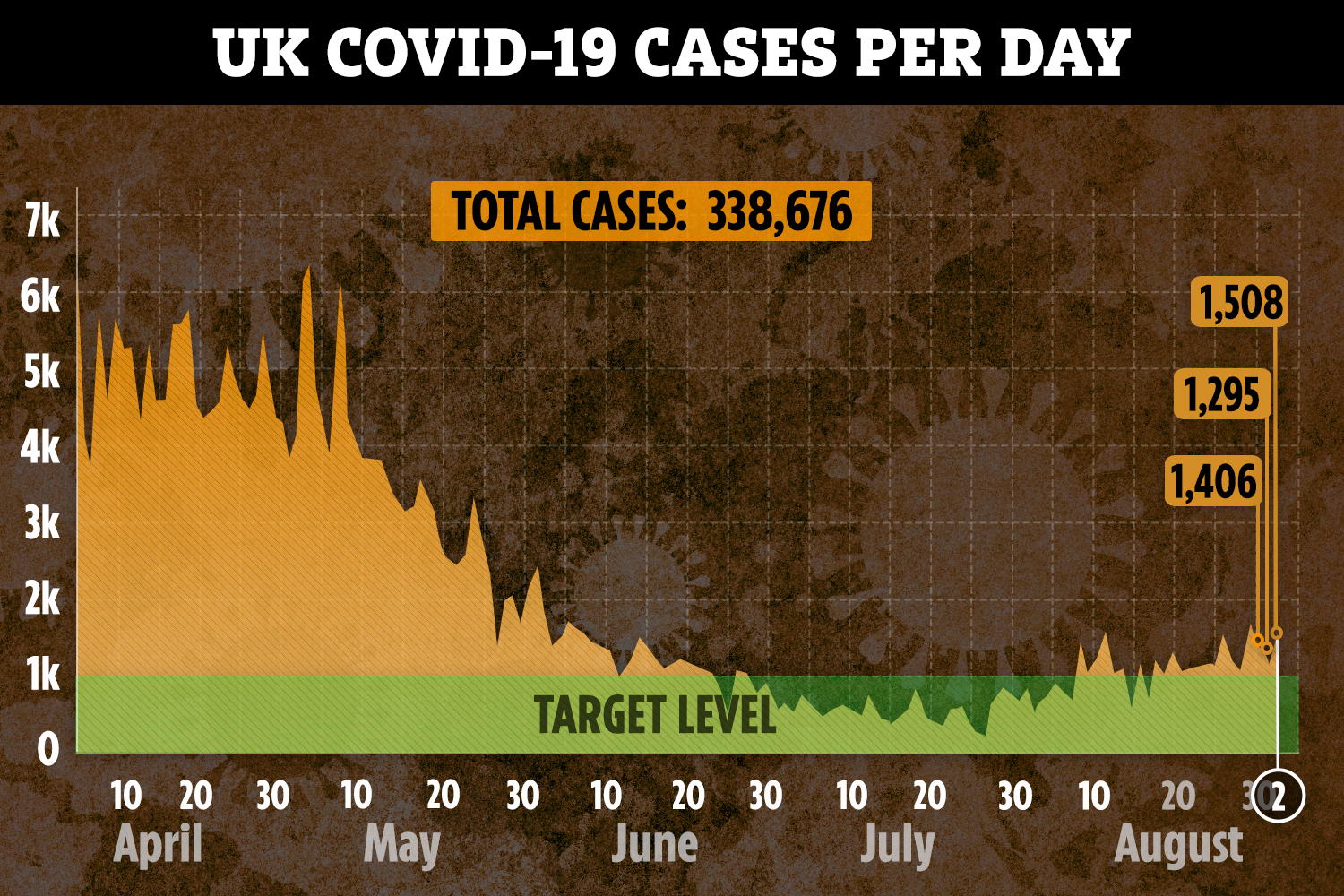 He defended the policy saying he knew it was controversial but "God I am glad we did" it.

The priority was keeping people in the country safe and stopping the virus from being reimported, he stressed.

‘Schitt’s Creek’ Sweeps the Emmys, and Dan Levy Is Keeping the Door Open for a Reunion Project

'Ghost' caught on camera in video footage from India