CORONAVIRUS was silently spreading through Britain from January, a tracking app suggests – weeks before the first confirmed case.

COVID Symptom tracker, created by King's College London, says it's data shows the killer virus was already in the country by the new year. 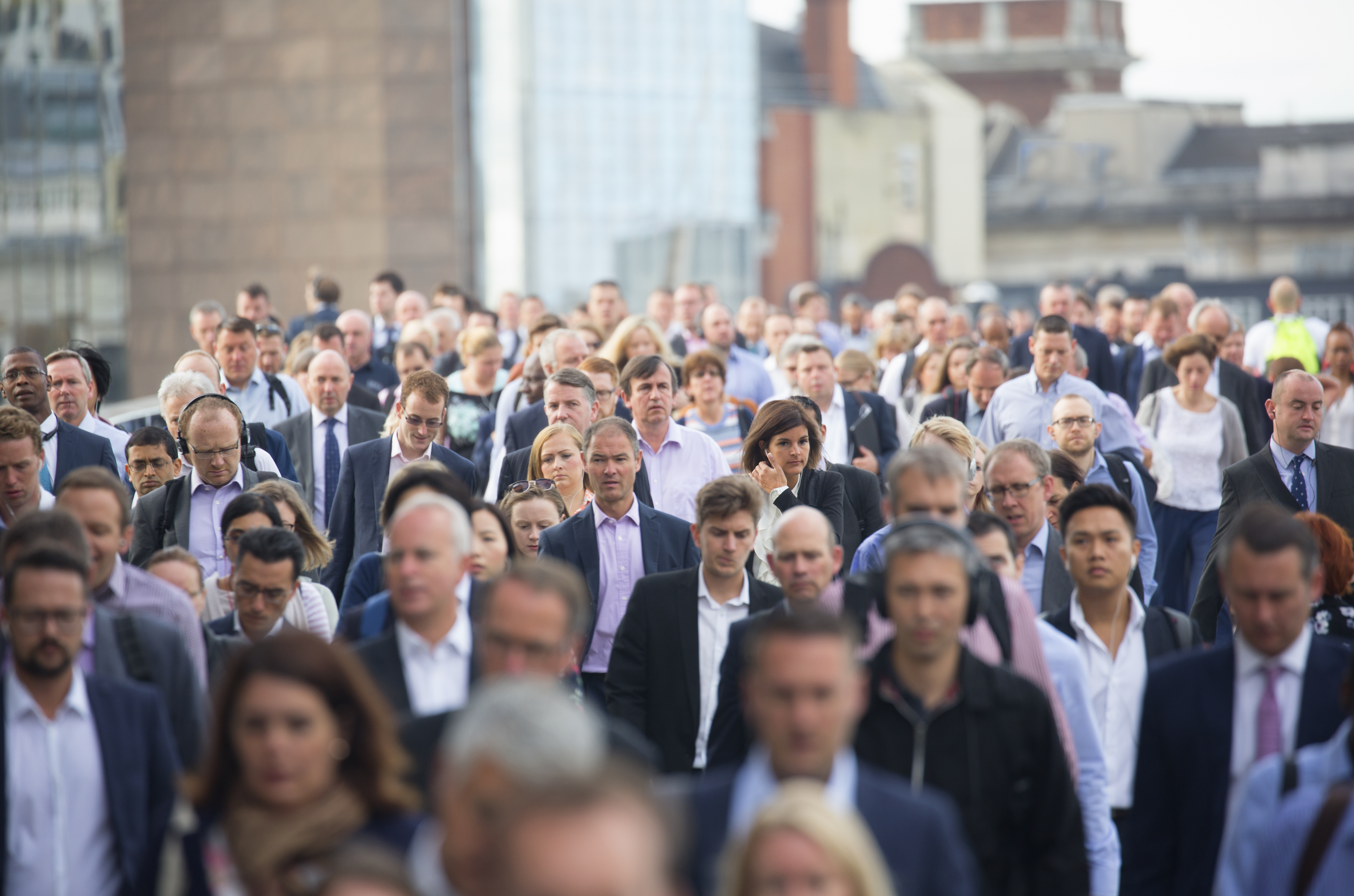 If correct, this is long before the first official cases were identified in Britain – when two Chinese tourists in York tested positive on January 31.

The app works by asking 2.6million users to report daily symptoms to track the spread of the virus.

"Hundreds" of users reported symptoms similar to those of covid-19 sufferers nearer the new year – with some claiming they thought they had it in December.

Professor of Genetic Epidemiology, Tim Spector, told the Sunday Times: "The reports I am getting are from people who were ill from early January onwards and strongly suggest they had Covid-19 but were not recognised as such.

"What's impressive is the sheer volume of the reports. We're getting hundreds of people using our app telling us that they developed something soon after the new year."

The app also suggests the UK may have seen the peak of the outbreak already.

According to the logged data on April 1 there was 2.1million cases in the country, with today's figure of 354,690 showing an 80 per cent drop.

NHS England hasn't backed the app and instead developed their own, which is yet to be released. But NHS Scotland and NHS Wales have both endorsed the symptom tracker app.