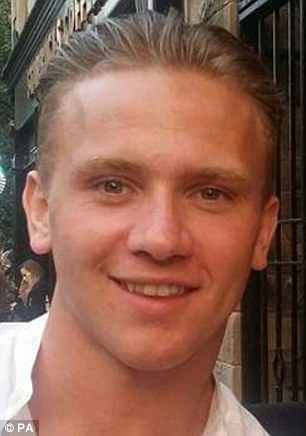 Corrie McKeague’s mother has hit back at her son’s father after he said the airman was ‘no longer missing’ and is ‘somewhere in the waste disposal system’.

The 23-year-old disappeared on a boozy night out in Suffolk on September 24, 2016, after it is believed he climbed into a wheelie bin to sleep.

‘The police don’t know. They cannot categorically state Corrie is in a particular area but they just can’t get him.’

Police believe the Airforce Regiment gunner, who was based at RAF Honington, was scooped up by a bin lorry from a horseshoe-shaped storage area.

Officers last year sifted through more than 9,000 tonnes of rubbish at a landfill site at Milton, Cambridgeshire, but found no sign of his body.

Martin McKeague said in a lengthy Facebook statement on Monday: ‘Corrie is no longer missing. What we mean by this is that after looking at all of the facts and evidence we now know what happened to our son.

‘We are certain he is somewhere in the Suffolk waste disposal system, but his remains are essentially irretrievable.’

Mr McKeague went through the elements of the case, explaining why he was convinced his son’s remains were in the waste disposal system. 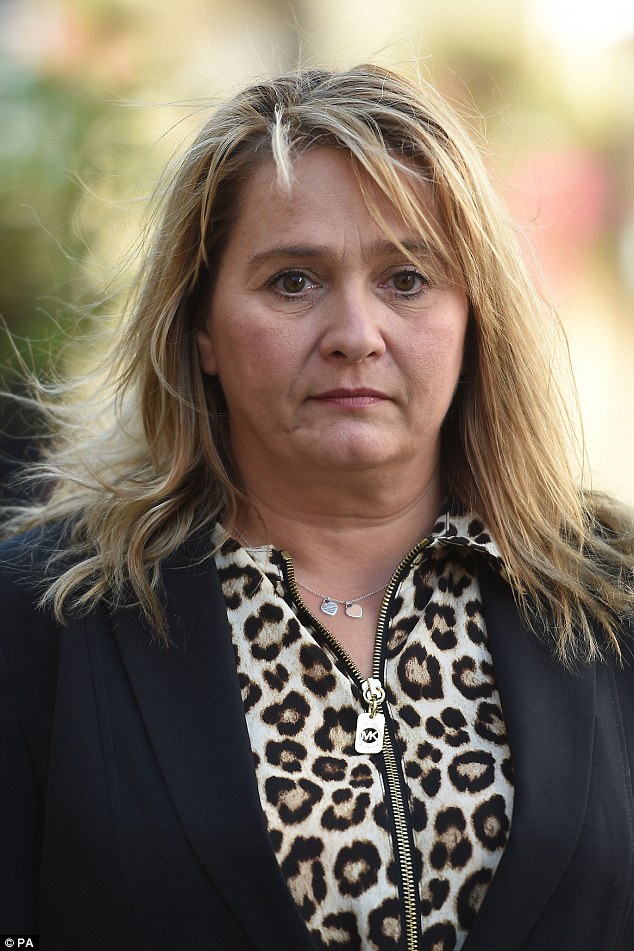 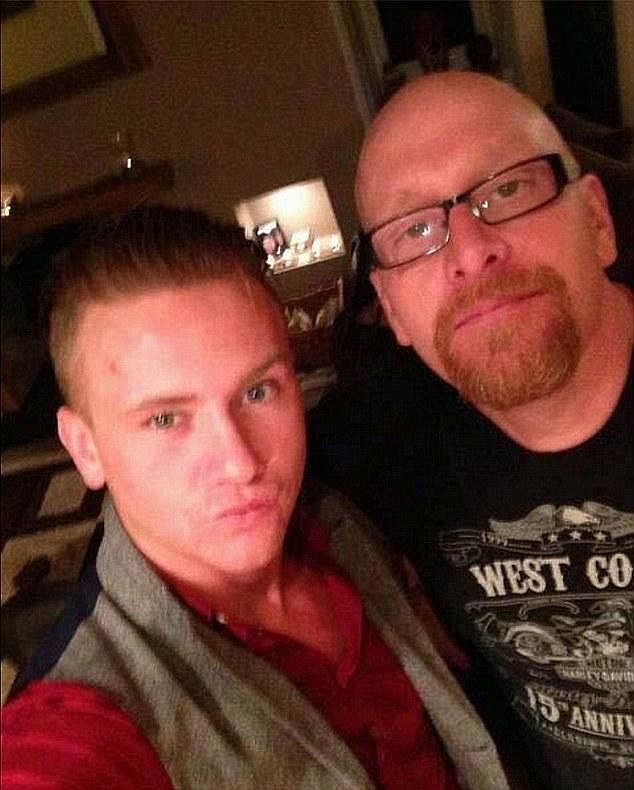 His father Martin McKeague (pictured together) said in a lengthy Facebook statement on Monday: ‘Corrie is no longer missing. What we mean by this is that after looking at all of the facts and evidence we now know what happened to our son’ 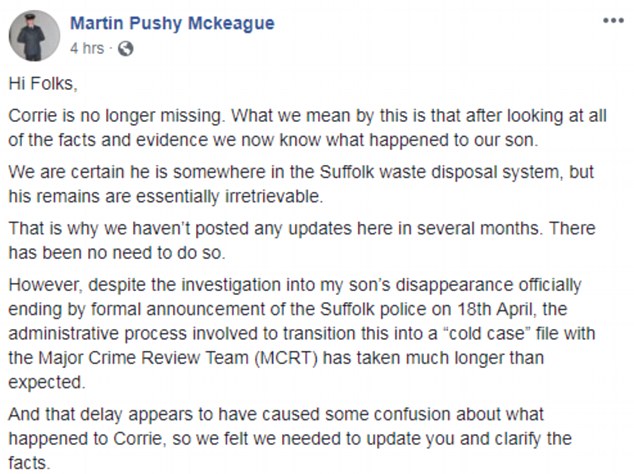 The father added: ‘We are certain he is somewhere in the Suffolk waste disposal system, but his remains are essentially irretrievable’ 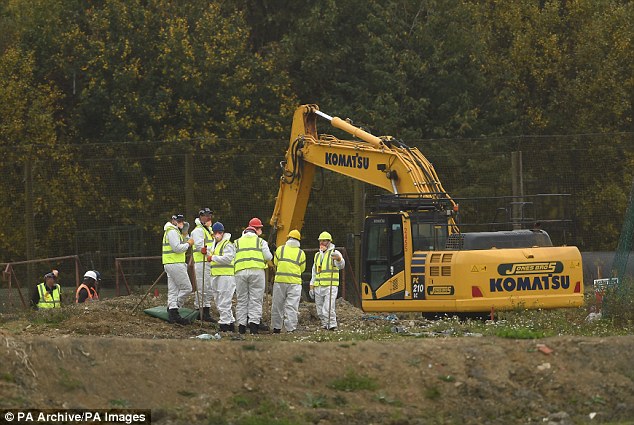 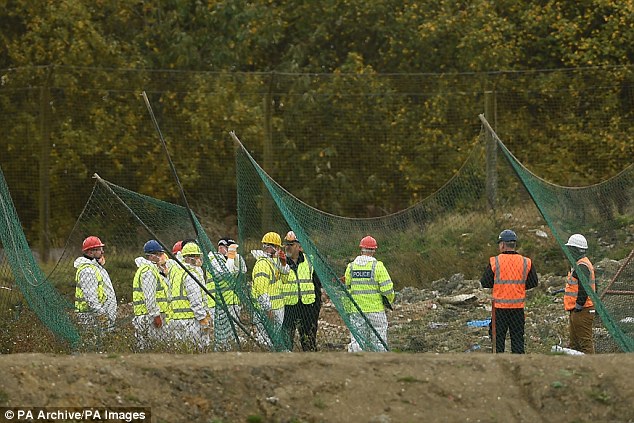 The father said police had visited the family in Scotland last October and this February to review the investigation in detail, and the evidence was ‘thorough as it was compelling’.

Mr McKeague said: ‘That evidence had already been reviewed by independent experts in other police forces, who concluded beyond any doubt that Corrie had ended up in the Suffolk waste disposal system.

‘But unlike other missing persons investigations where they do not know where their loved one is or what happened to them, we do know what happened to Corrie and we have to accept that it is impossible to search those areas for him now.

‘And accepting that conclusion has clearly not been easy for the McKeague family in Scotland, nor anyone else.’

Mr McKeague said the family felt Corrie was no longer missing but ‘his body is irretrievable because the remaining waste disposal environments are either too toxic to search’.

He also said the size of the landfill is so large, it would take years to sift through. 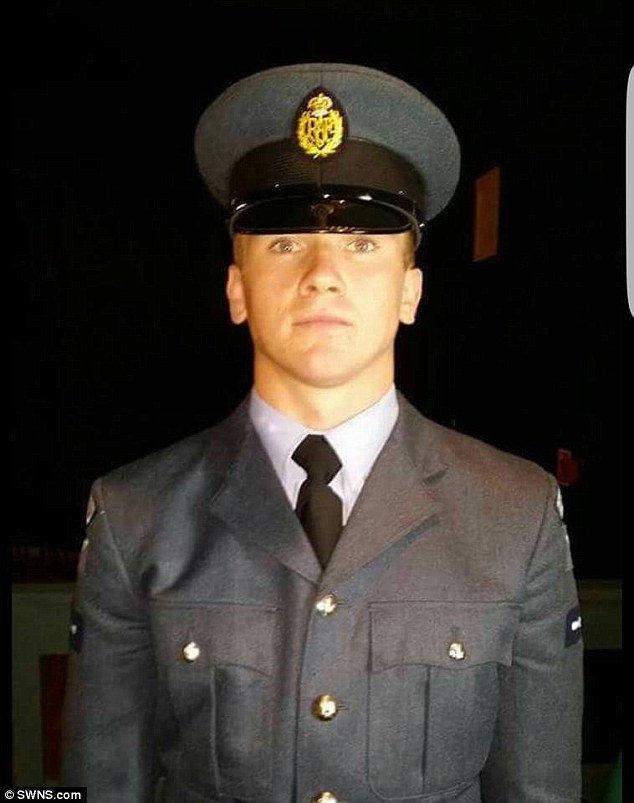 Mr McKeague said: ‘We still plan to hold a memorial for Corrie once this final stage of the process has been completed’ 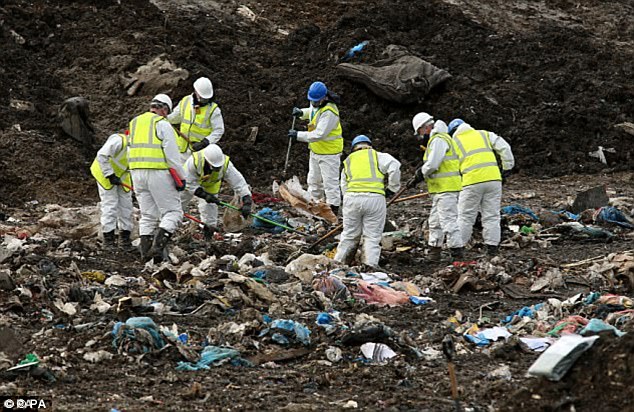 How has the search for Corrie unfolded?

September 24, 2016 – Corrie McKeague goes missing after a night out in Bury St Edmunds

February – A search begins at a landfill site in Milton, Cambridge, amid fears Corrie jumped into a bin

March 1 – A man is arrested but later released without charge

July – Search of Milton landfill site is ended by police

December – Reward for information rises to £100,000. In the same month, the second search for him at the landfill site ends after police spent 137 days trawling through more than 7,000 tonnes of rubbish

‘The father said no one else had been involved in Corrie’s disappearance and that he accepted that Corrie was inside a bin which was carted off by a lorry.

He wrote: ‘The Biffa bin that Corrie entered in the Horseshoe was the first on the route, with a recorded weight of 116kg; an unusually high number for this bin, which tells us our son was inside.

‘We’re explaining all of this to you because, once you eliminate the impossible, whatever remains, no matter how improbable, must be the truth.

‘And the facts and evidence show Corrie didn’t walk out or leave the Horseshoe in any way other than the back of that Biffa bin lorry.’

He added: ‘This has been an unbelievable and horrific journey of grieve and acceptance for the McKeague family and we want to thank you all again for standing up and standing by us.

‘We still plan to hold a memorial for Corrie once this final stage of the process has been completed.’

The statement was signed by Mr McKeague and Corrie’s stepmother Trisha.

In April, police formally ended the active investigation and are transitioning it into a cold case file.

Corrie was last seen on CCTV at 3.25am on September 24 in 2016 as he walked into the refuse collection area in Bury St Edmunds.

He had previously been asleep in a shop doorway after leaving a nightclub.

Police quickly realised that the movement of his mobile phone signal matched that of the bin lorry which had picked up the contents of a Greggs bin.

The signal stopped when the lorry reached the Barton Mills area 14 miles away.

The rubbish was taken to a transfer station at Red Lodge. Records suggest it then went to the Milton landfill site.

The lorry was impounded, but no forensic clues linking it to Corrie were found. CCTV cameras also failed to capture images of him leaving the bin area on foot.

Bin lorry operator Biffa initially wrongly stated that records showed the wheelie bin behind Greggs had only contained around 11kgs of waste.

Officers repeatedly asked for the calculation to be checked and Biffa admitted last March that it had made a mistake and the bin contained more than 100kgs – enough to include a body. 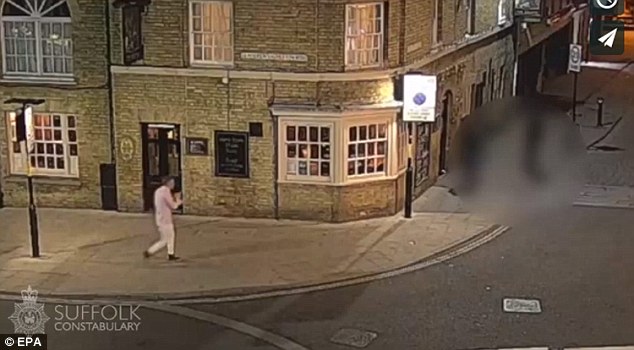 Android fights back against iPhone with a blockbuster update coming soon

ANDREW PIERCE: Vince in a spin after another foolish EU-turn

Save Big on The Mirror With This Awesome Flash Sale Today