Robert Brown was doing "at least 61mph" in a 30mph when he ploughed into Corey Platt-May, six, and his brother Casper, two in Coventry. 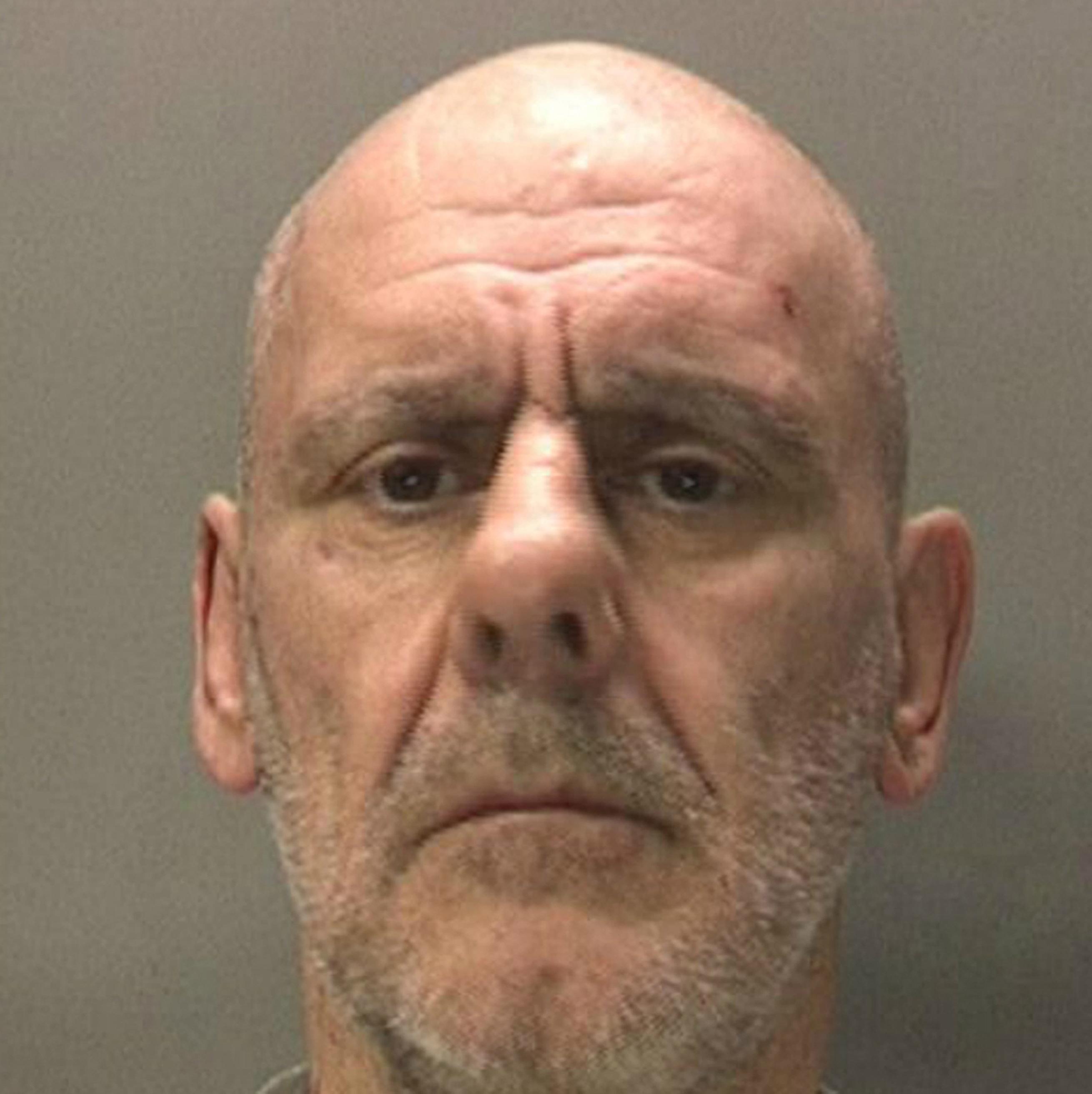 The 35-year-old was caged for nine years but this was today increased to ten-and-a-half years by the Court of Appeal.

Sir Brian Leveson, sitting with two other judges, said the case justified a term "at the very top of the sentencing range".

He said: "It does not need this court to underline that the impact of these offences has been truly catastrophic on the family of these two boys.

"We have read the victim personal statements provided by their mother and eight-year-old brother and recognise that no sentence which the court can impose will ever make up for the loss that they have suffered." 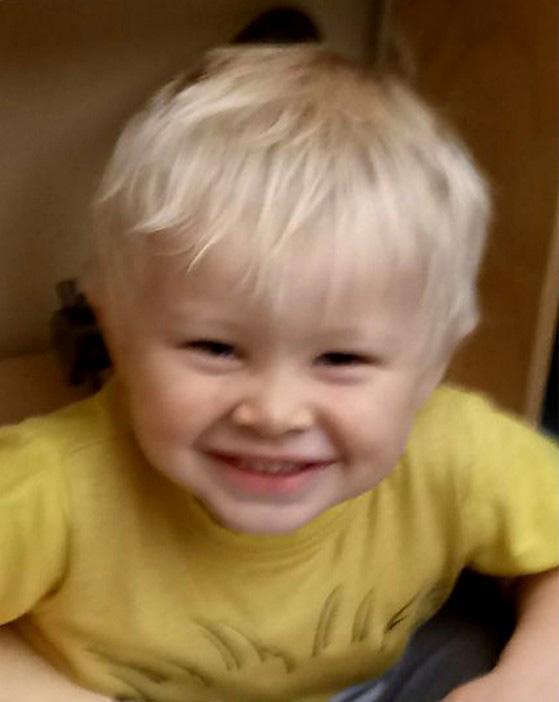 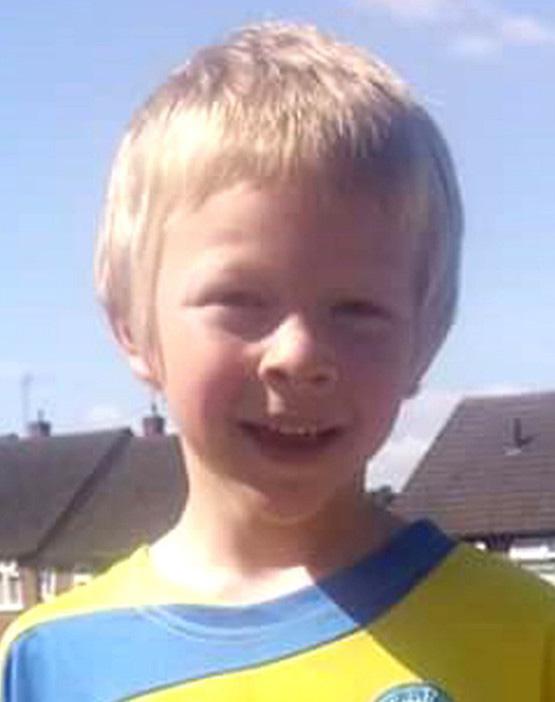 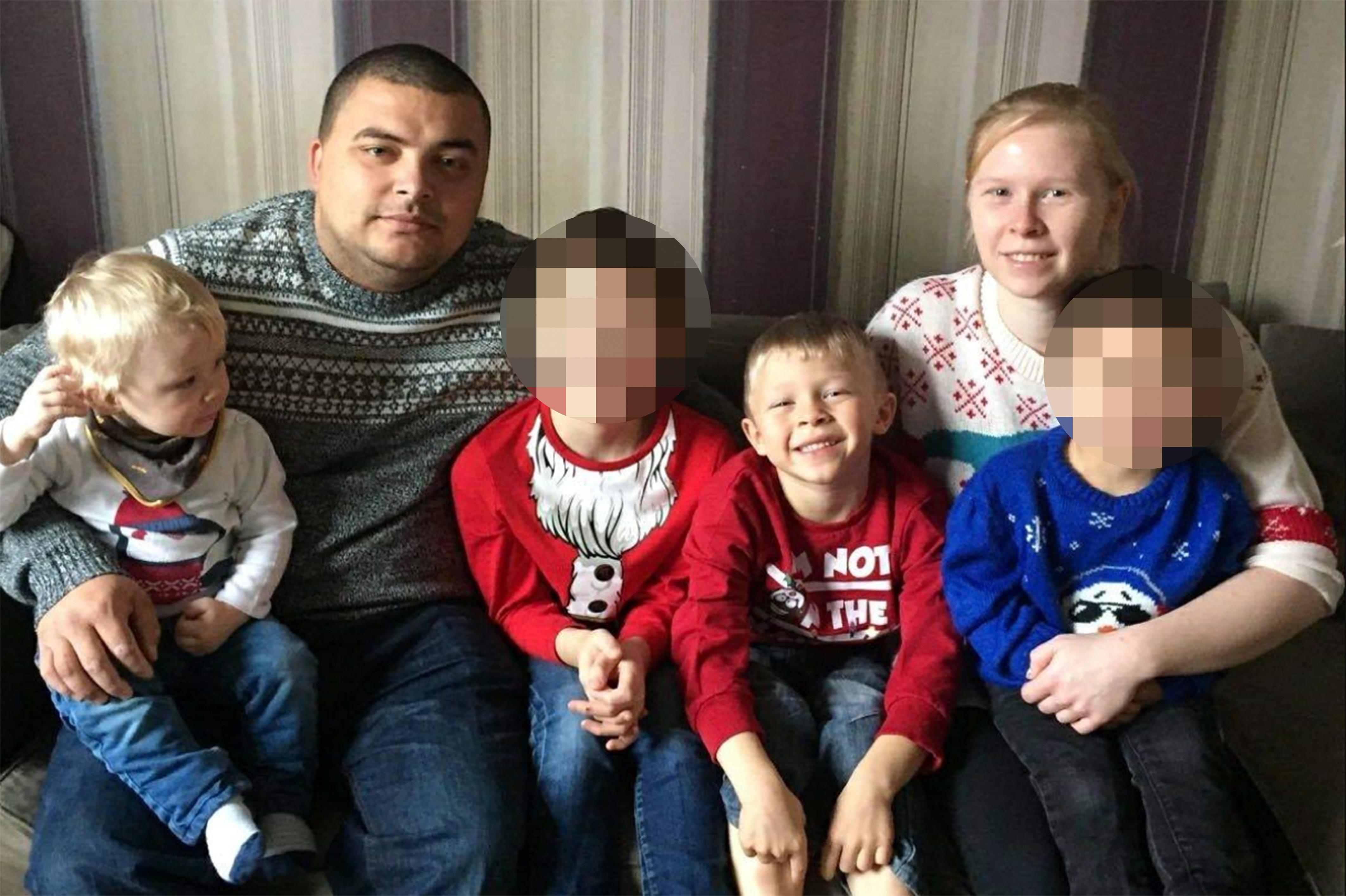 It was later revealed that serial criminal Brown has 57 convictions for 207 offences, with his offences stretching back to the 1970s.

He had only just been released from prison over possession of a machete in the days before the crash.

His partner Gwen Harrison, who assaulted a hero passer-by trying to stop Brown fleeing, has already been released from prison, Sun Online revealed.

The brother's dad Reece was found dead on holiday in Corfu a few weeks after the vile pair were sentenced in April.

Serial criminal Brown was high on cocaine when he ploughed into Casper, two, and Corey, six, at double the 30mph limit as they crossed a road with mum Louise, 28, in Coventry in February.

The two boys were fatally injured when the Ford Focus, driven by Brown, crashed into them as he drove "like a mad man". 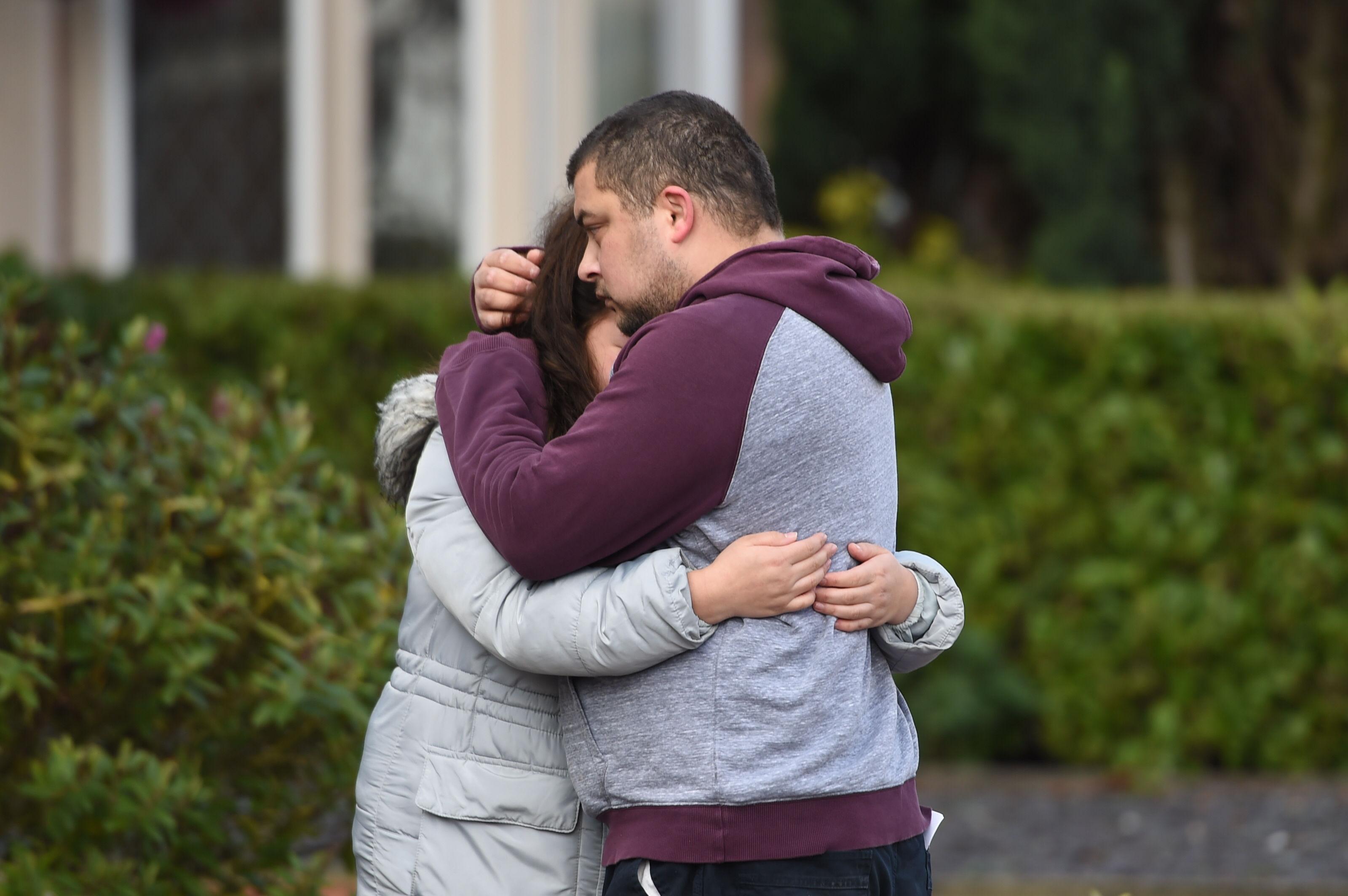 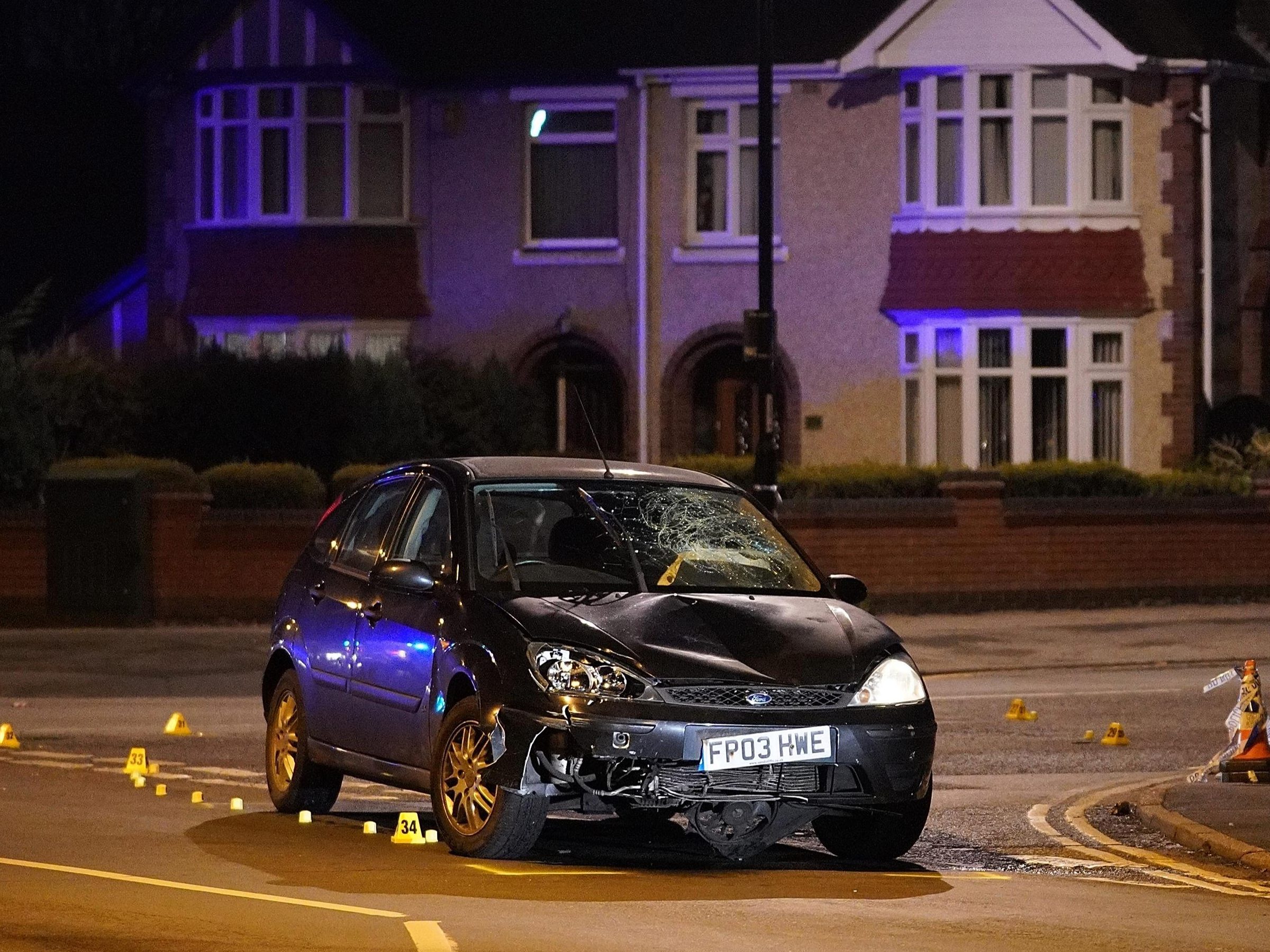 Mum Louise told Warwick Crown Court that the family was on on a "roller coaster of hurt and can't get off".

In a statement read to the court, she said that her youngest son was just four when he witnessed the crash, saying his "suffering is beyond unfair".

Louise told how eldest brother Connor would still wake up screaming at night, plagued by nightmares after the crash.

She added: "Every minute, I picture their faces on the road. The sound of the car hitting them. Their faces will stay with me for the rest of my life."

Game of Thrones season 8 premiere review: What are the critics saying about episode 1?