Home » World News » Covid cases keep on falling with every jab – so why is Boris keeping us in the strictest lockdown on the planet?

DID I mishear or did the Prime Minister really promise to be guided by "data, not dates"?

No sooner had he said this than he set out a list of, er, dates for relaxing Covid restrictions. 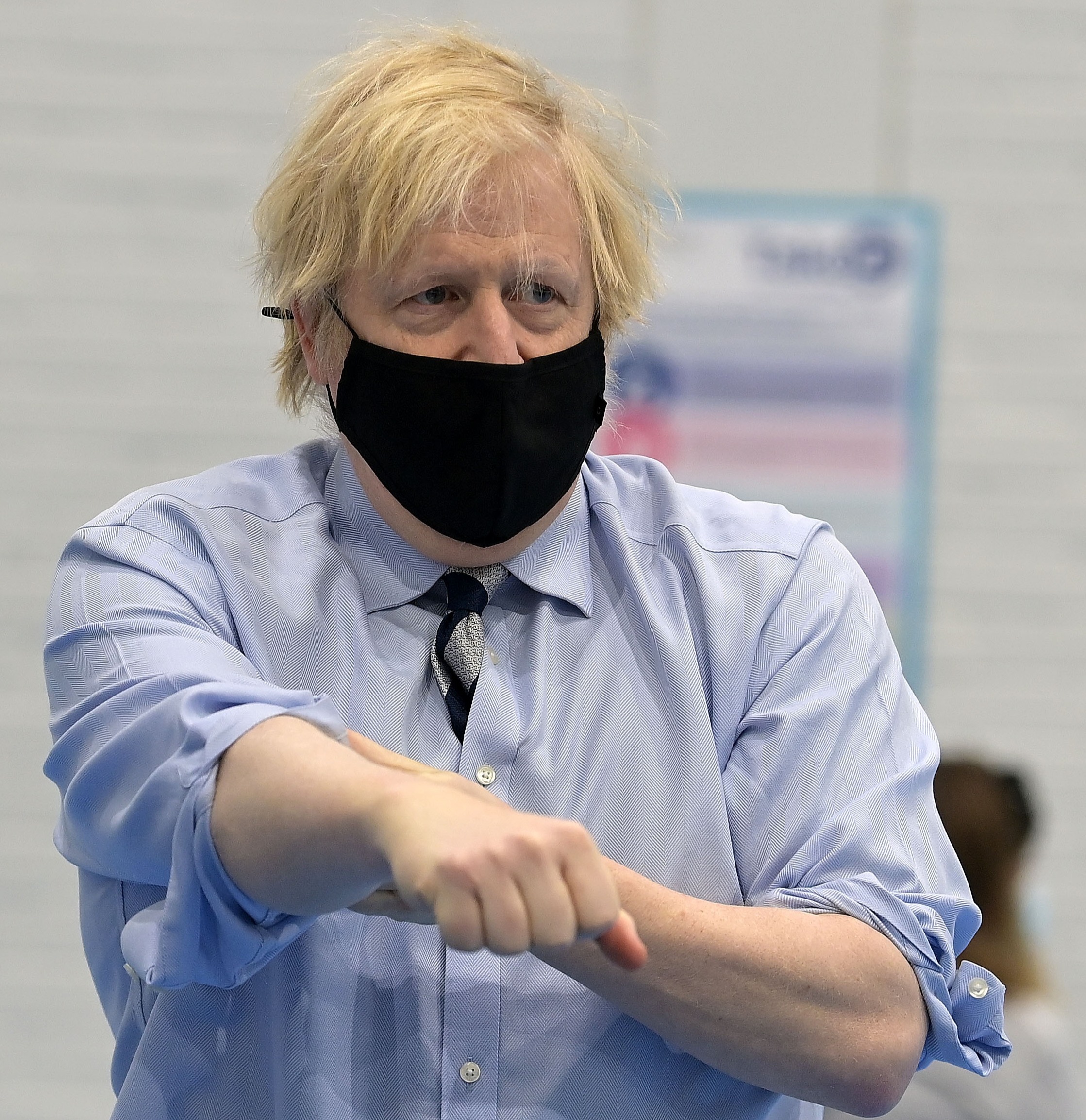 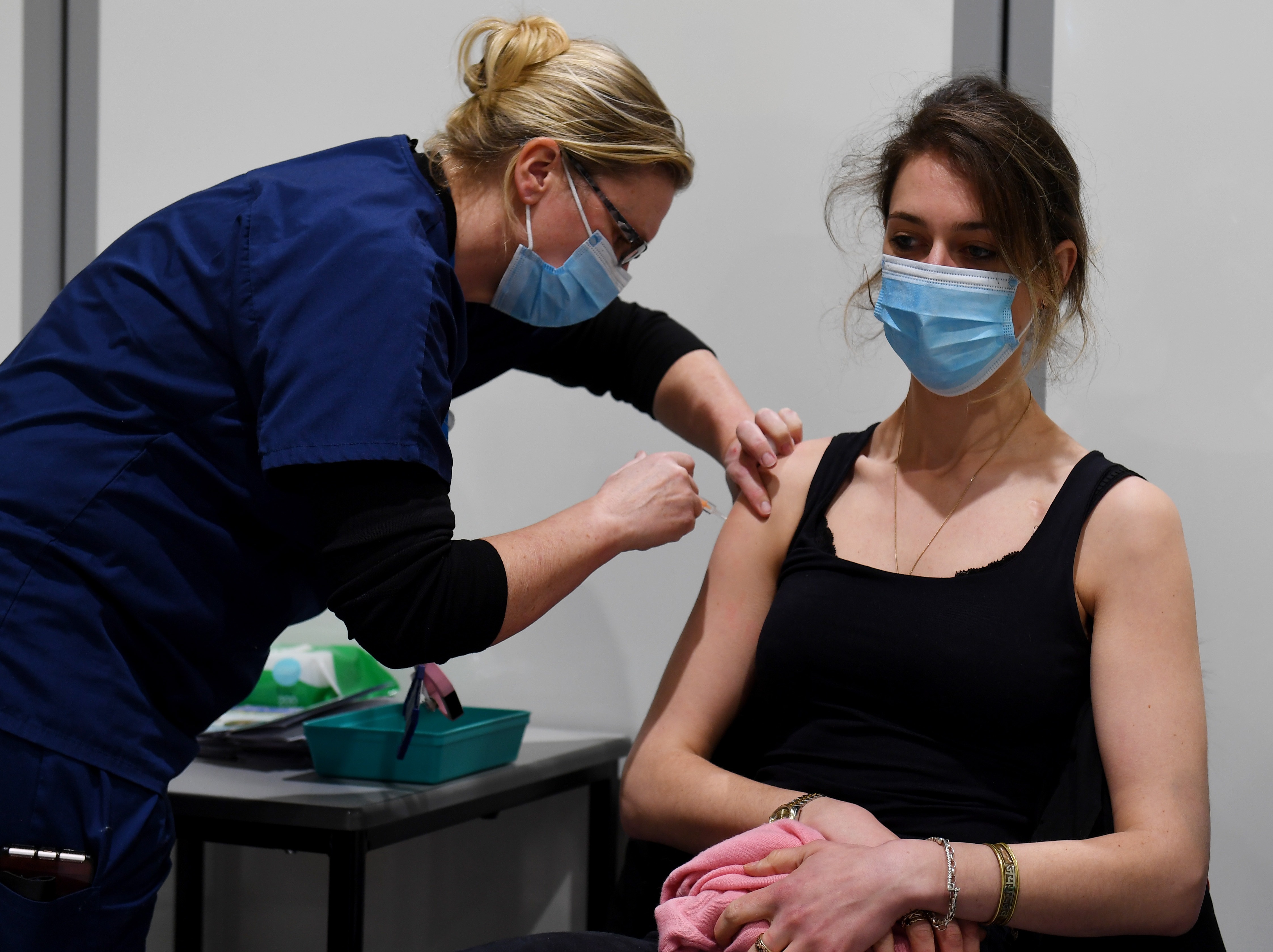 And now that the data suggests that numbers of infections, hospitalisations and deaths are falling more rapidly than was modelled by the government’s advisers just a few weeks ago, he refuses to revise any of those dates.

We all know that Covid 19 is a serious disease, that it can spread rapidly and that it has killed a large number of people.

But government policy can never be about controlling the infection to the exclusion of all other concerns.

Losing the will to live

The economy has already shrunk by 10 per cent, with millions facing unemployment once government support schemes are finally lifted.

That itself will have a huge impact on people’s health in years to come. 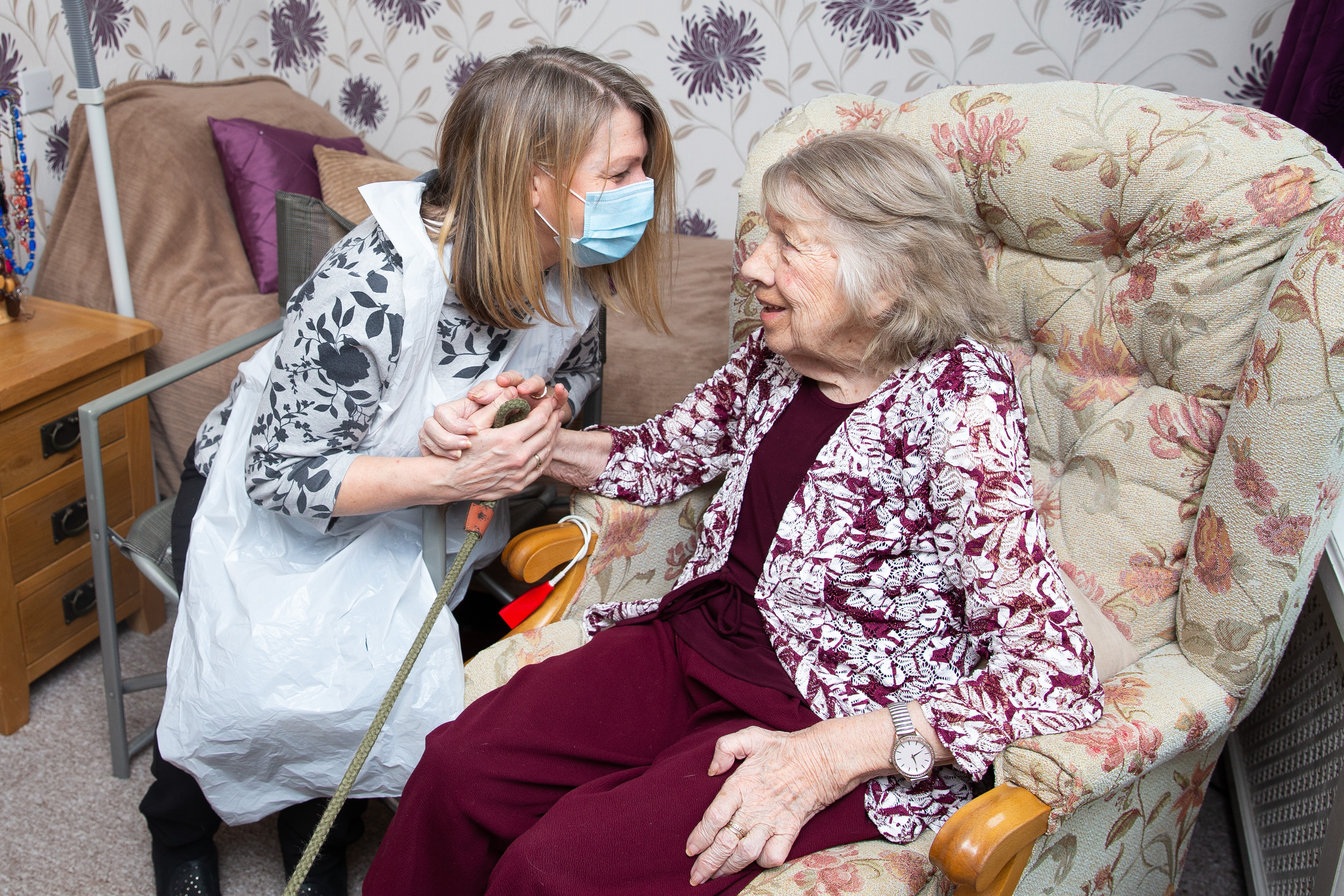 Our mental health is already suffering.

This week, the government finally relaxed the ban of visits to care homes – at least for one named individual.

But it has come too late for some, who have lost the will to live or whose dementia has accelerated as a result of being denied contact with families and friends for so many months.

Surely, the risks of infection have to be balanced against restrictions which, for many people, have prohibited all the things which make life worth living. 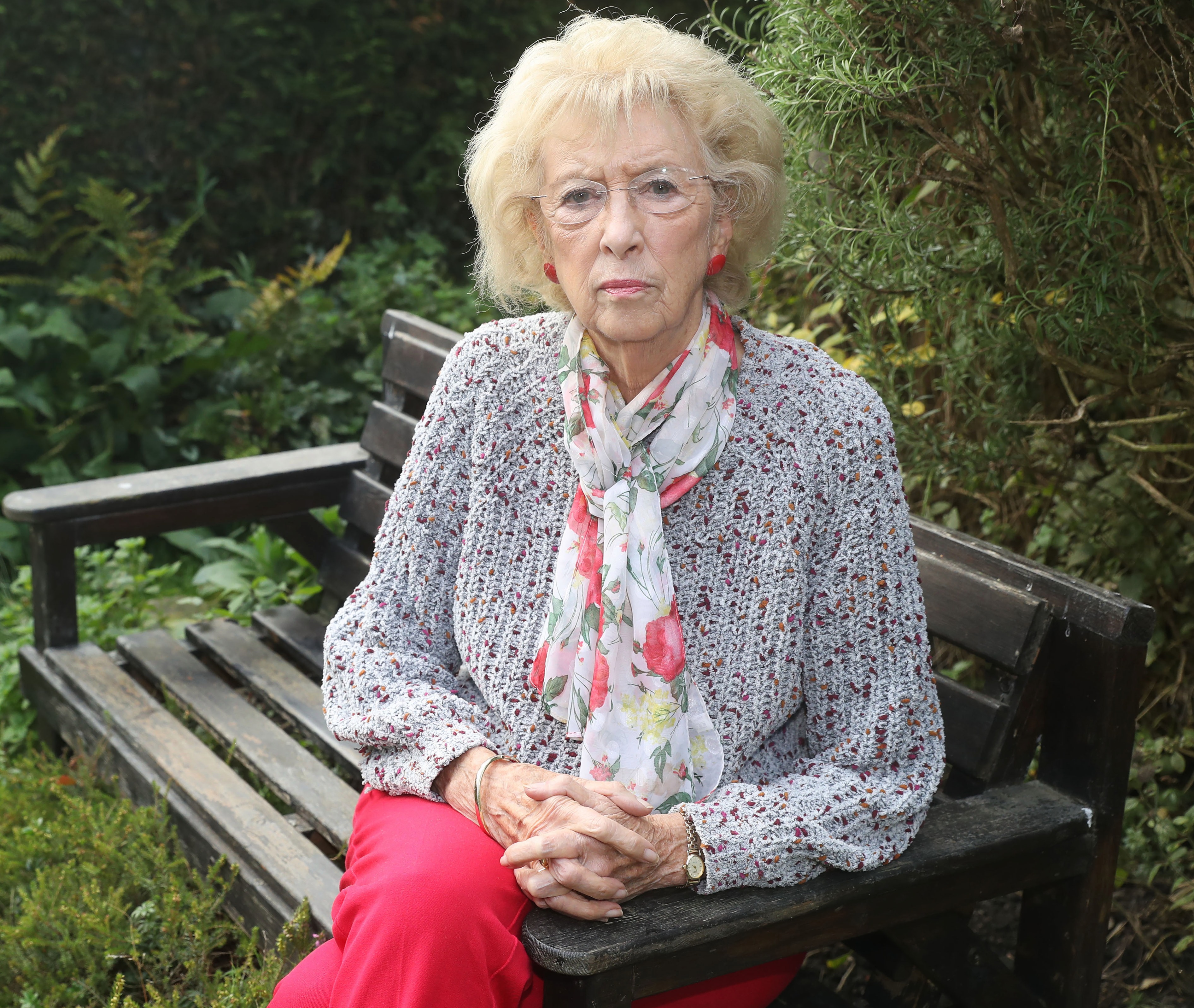 Who can forget Maureen from Barnsley, the 83-year-old who, although she knew she was in a high-risk group, pleaded last October for the right to make the most of life.

And that was before the latest lockdown.

This January, hospitals really were in danger of being overwhelmed.

Meanwhile, Covid vaccines were already being rolled out. 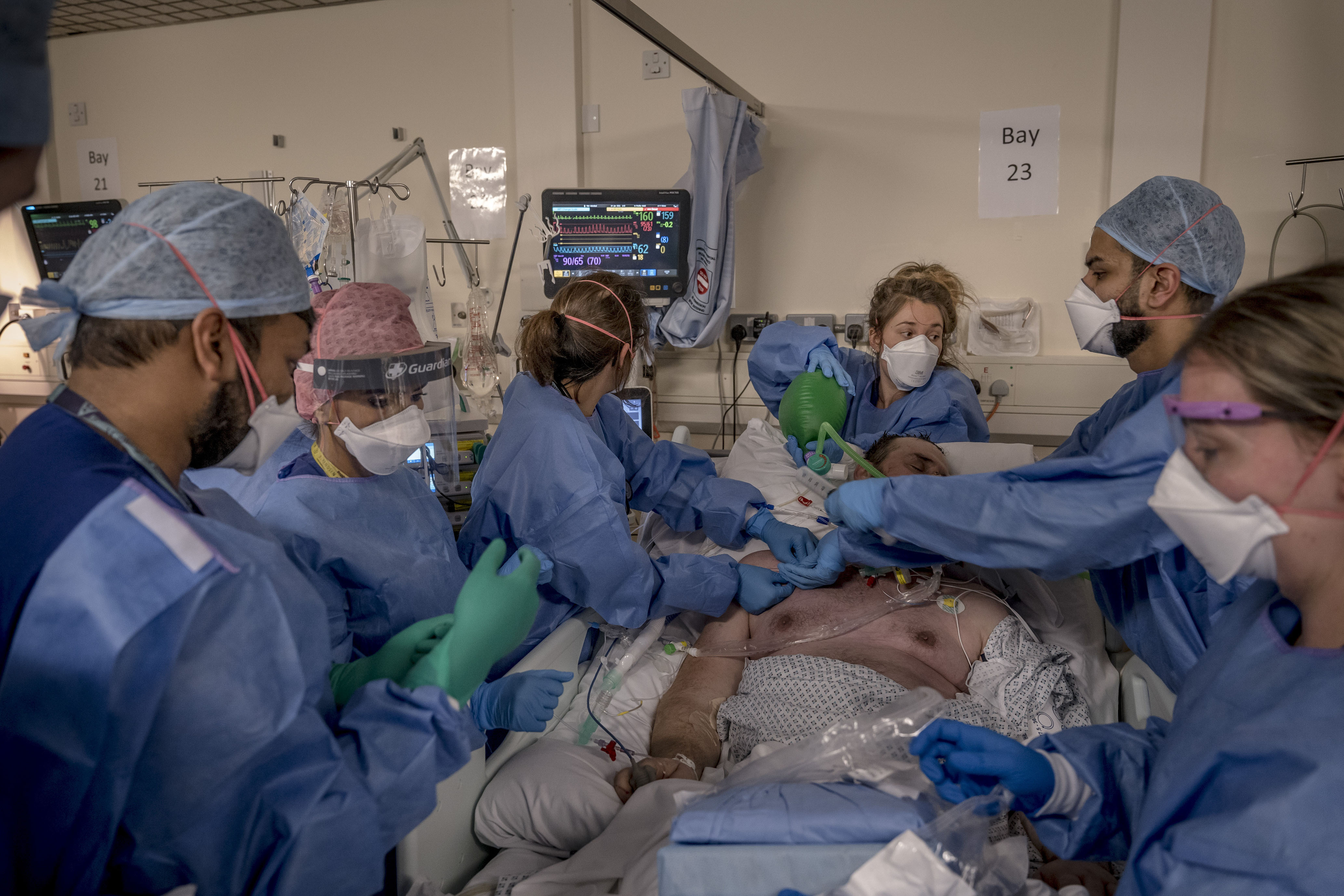 Many of those who had been critical of last year’s endless lockdowns and restrictions came to the conclusion that yes, it was worth us all withdrawing indoors for a few weeks until high-risk groups could have the jab.

The government – showing admirable organisation for once – succeeded in giving all over-70s, and vulnerable younger people, a jab by the middle of February.

The combination of lockdown and vaccines has worked wonders.

New cases, hospitalisations and deaths have been falling at around 30 per cent a week. 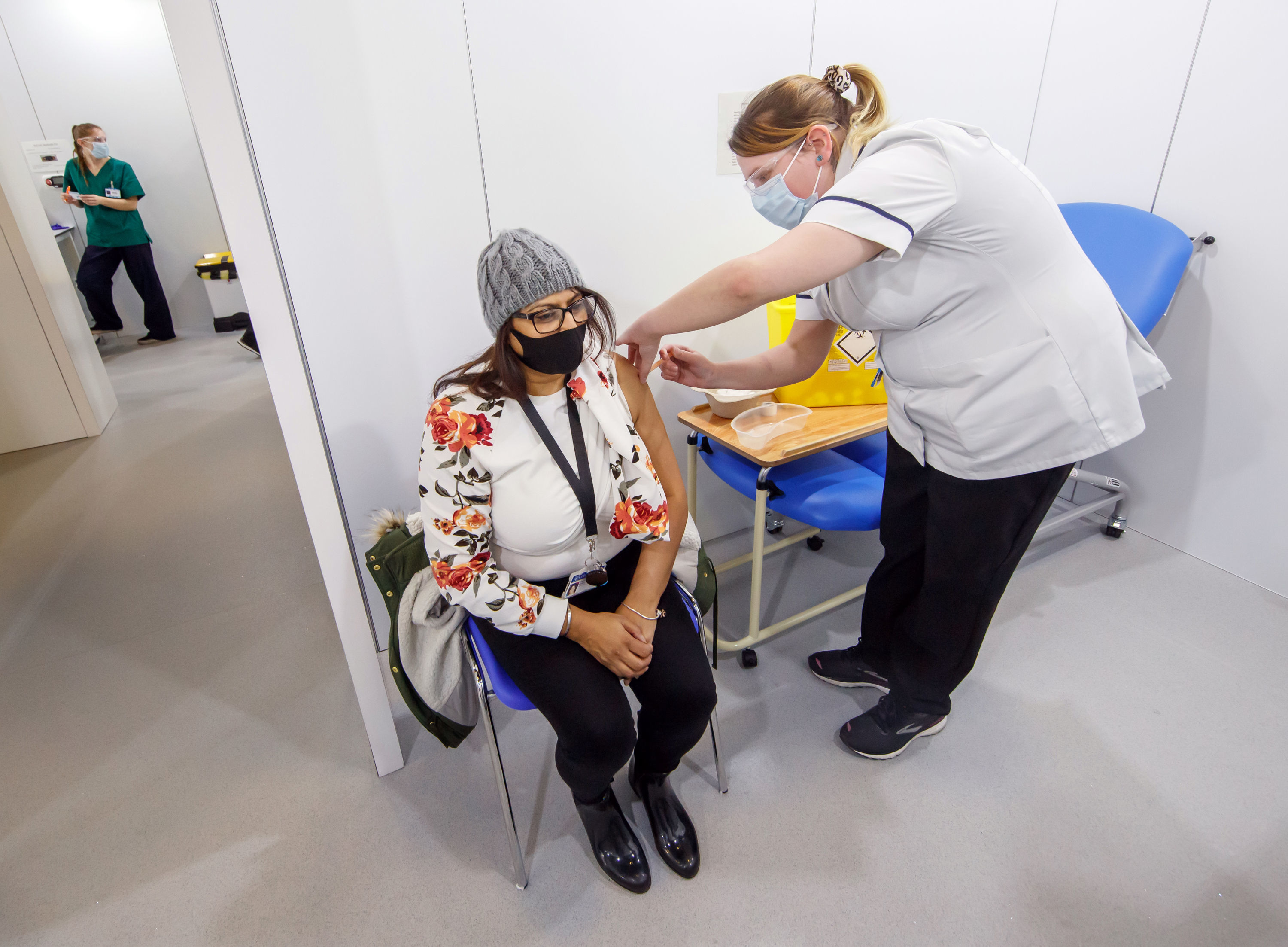 At the beginning of this week there were 9,418 patients in hospital with Covid, down three quarters from the peak on 18 January.

Yet we have won the vaccine race only to find our freedoms being constrained to a greater extent than in virtually any other country.

We still lead the world in the lockdown stringency index maintained by the Blavatnik School of Government.

We will still be under stay at home orders until 29 March at the earliest. 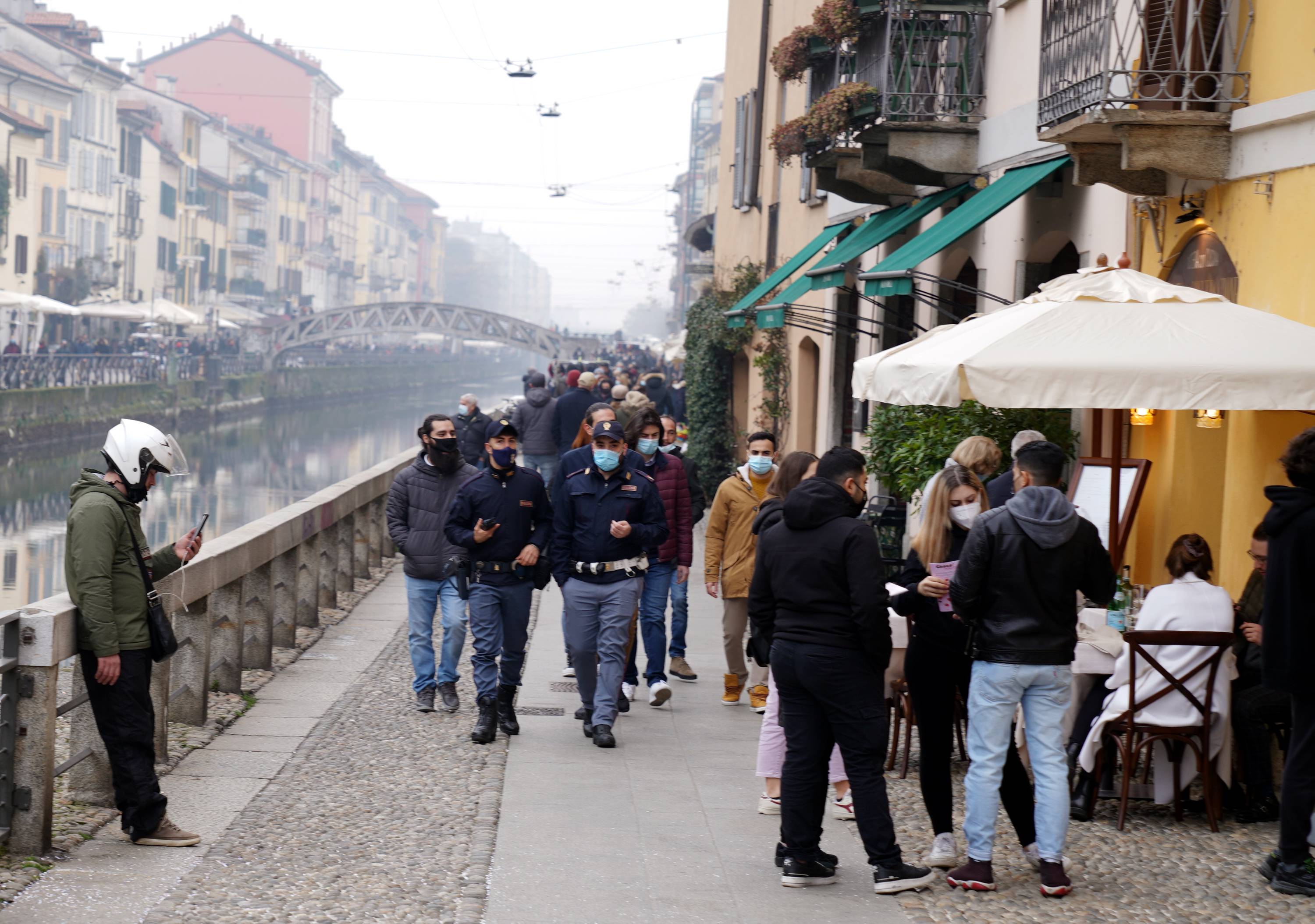 We will still be forbidden from meeting friends and family indoors until after Easter.

We won’t be able to enter a pub until 22 May at the earliest.

In Germany, by contrast, most shops are allowed to open and five people can meet up in private.

In Italy, bars and museums are allowed to open part-time.

In France, full lockdown measures are only being imposed in some areas.

In the Netherlands, hairdressers are open and people can play team sports outside.

Businesses on the brink

In Britain, meanwhile, this lockdown is destined to last even longer than the first one imposed last spring – even though we have a vaccine this time around.

Then, shops were closed for 12 weeks – this time it will be 15 weeks at least. 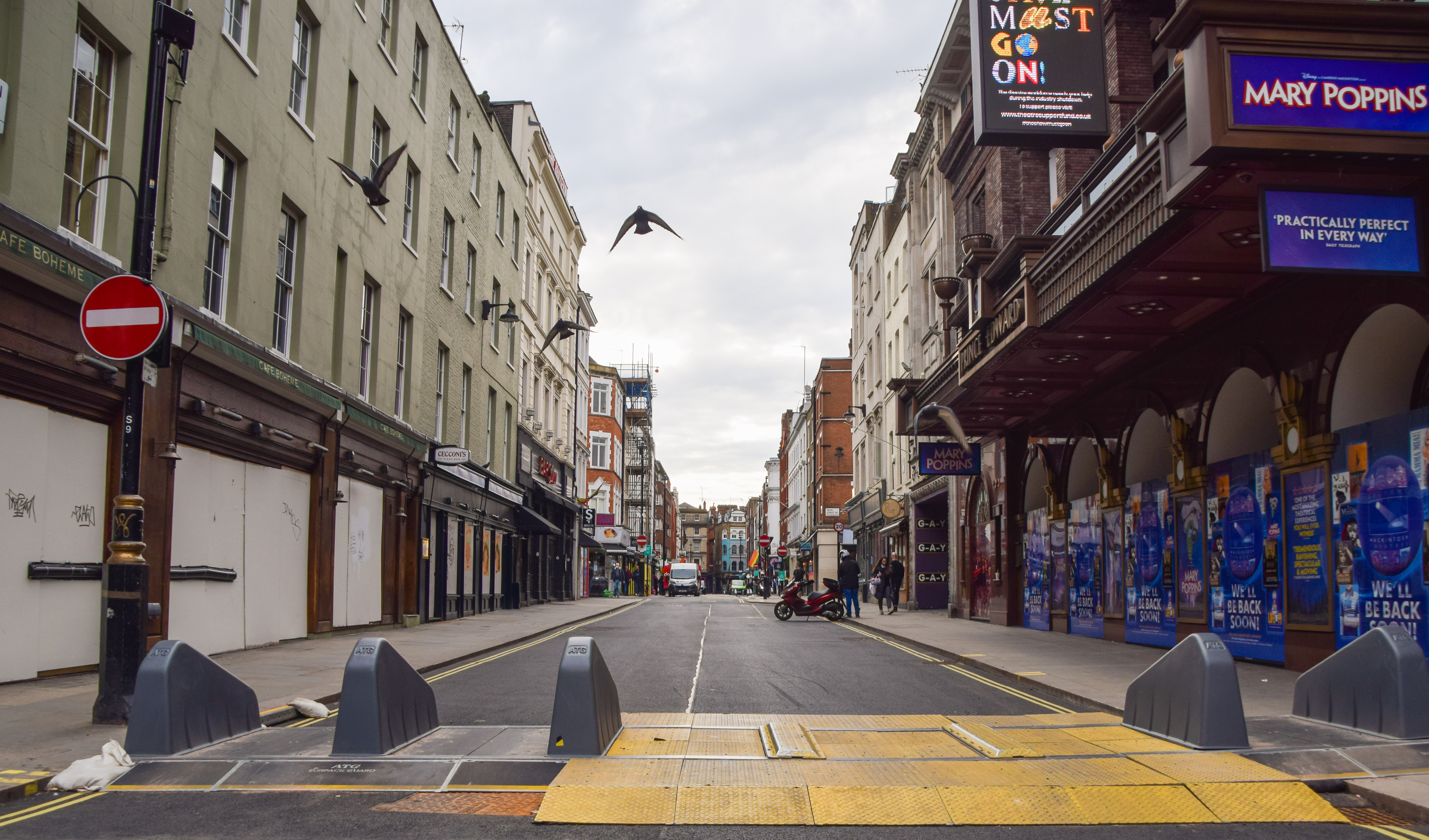 Then, pubs were shut for 14 weeks – this time around they will be closed for indoors business for at least 20 weeks.

And of course, the longer these businesses are closed, the less likely they are to reopen.

It is all very well the Chancellor offering emergency loans, business rate holidays and a furlough scheme to pay some of the wages of employees who have nothing to do.

But if a business is not allowed to earn any income, it can’t survive indefinitely.

Time for a rethink

Is there really no way that the government can revise its timetable for reopening? 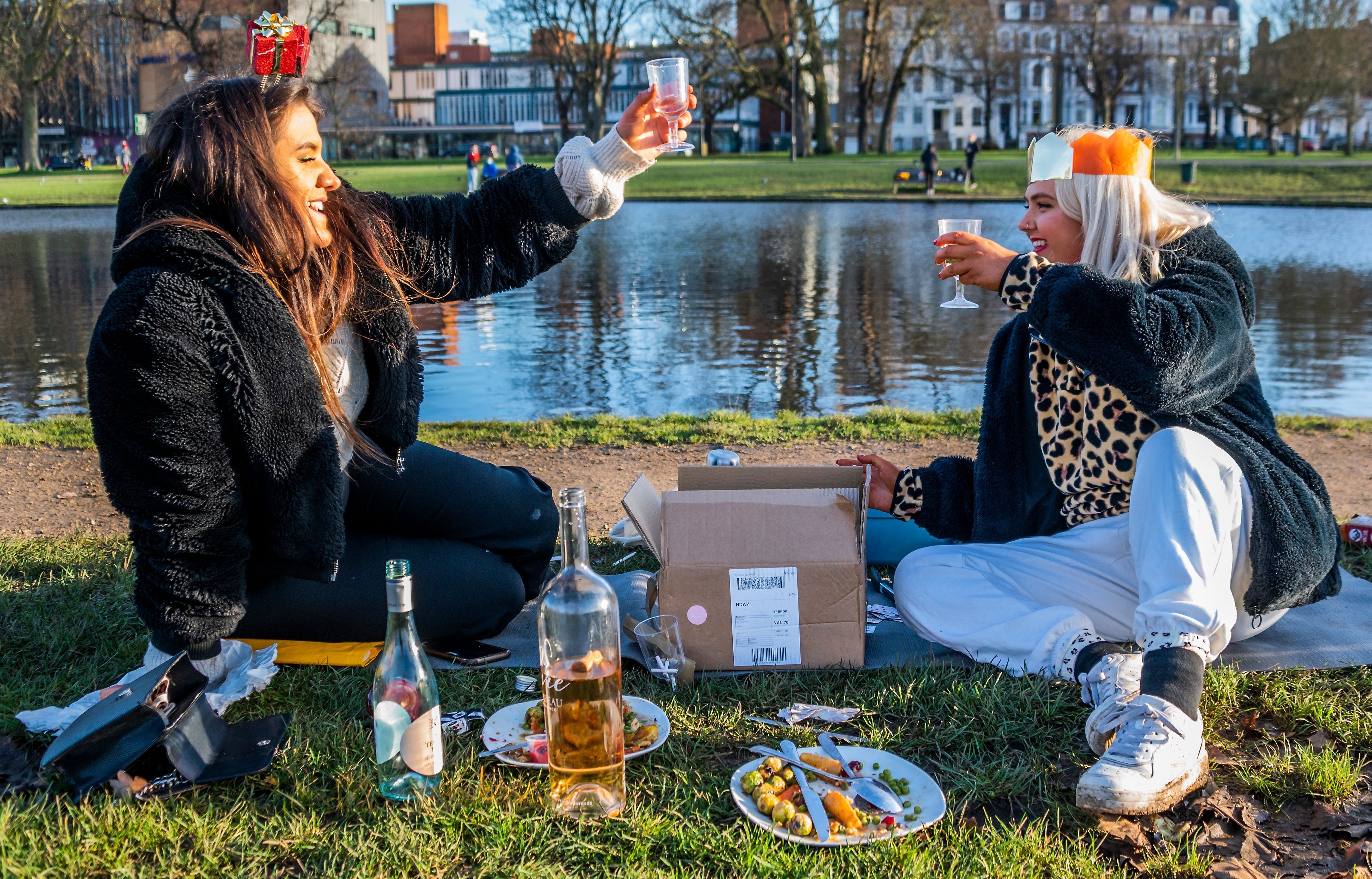 Instead we have been given rigid dates which, it seems, can be put back but cannot, under any circumstances, be brought forwards.

Talk about moving the goalposts: when the government ruined the plans of millions of people to spend Christmas together we were told to think about organising gatherings for Easter instead.

Yet come Easter and most of us will actually be less free than we were at Christmas – then, two households were at least allowed to mix indoors for a few hours on Christmas Day in most parts of the country.

But that will remain banned on Easter Day.

The government keeps telling us how well the vaccination programme is going and how well they are working – and then acting as if the vaccines had never been invented.

Government advisers keep telling us we could suffer further waves of the disease – but given that even one shot of either the AstraZeneca or Pfizer vaccines have been shown to reduce the risk of hospitalisation by over 80 per cent, just how bad could a future wave be?

The public has shown incredible tolerance of lockdowns and other restrictions.

But with the data going rapidly in the right direction it is time to bring forward the dates at which we can be set free.