CORONAVIRUS is now eight times more infectious than the original strain found in Wuhan, a study has found.

The D614G variant which swept across Europe and the US last year is now one of the most dominant mutations in the world as it is far more infectious than other Covid strains. 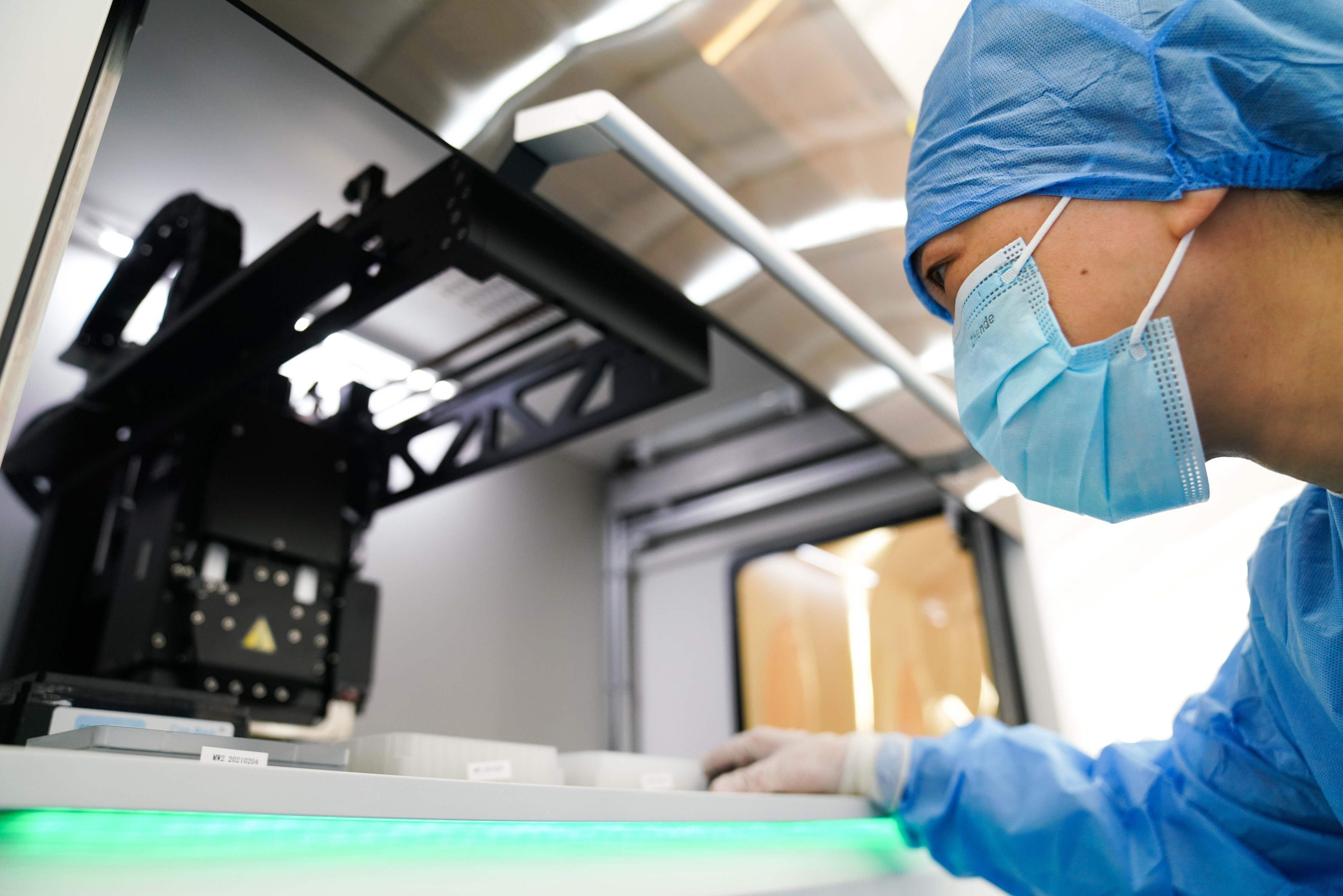 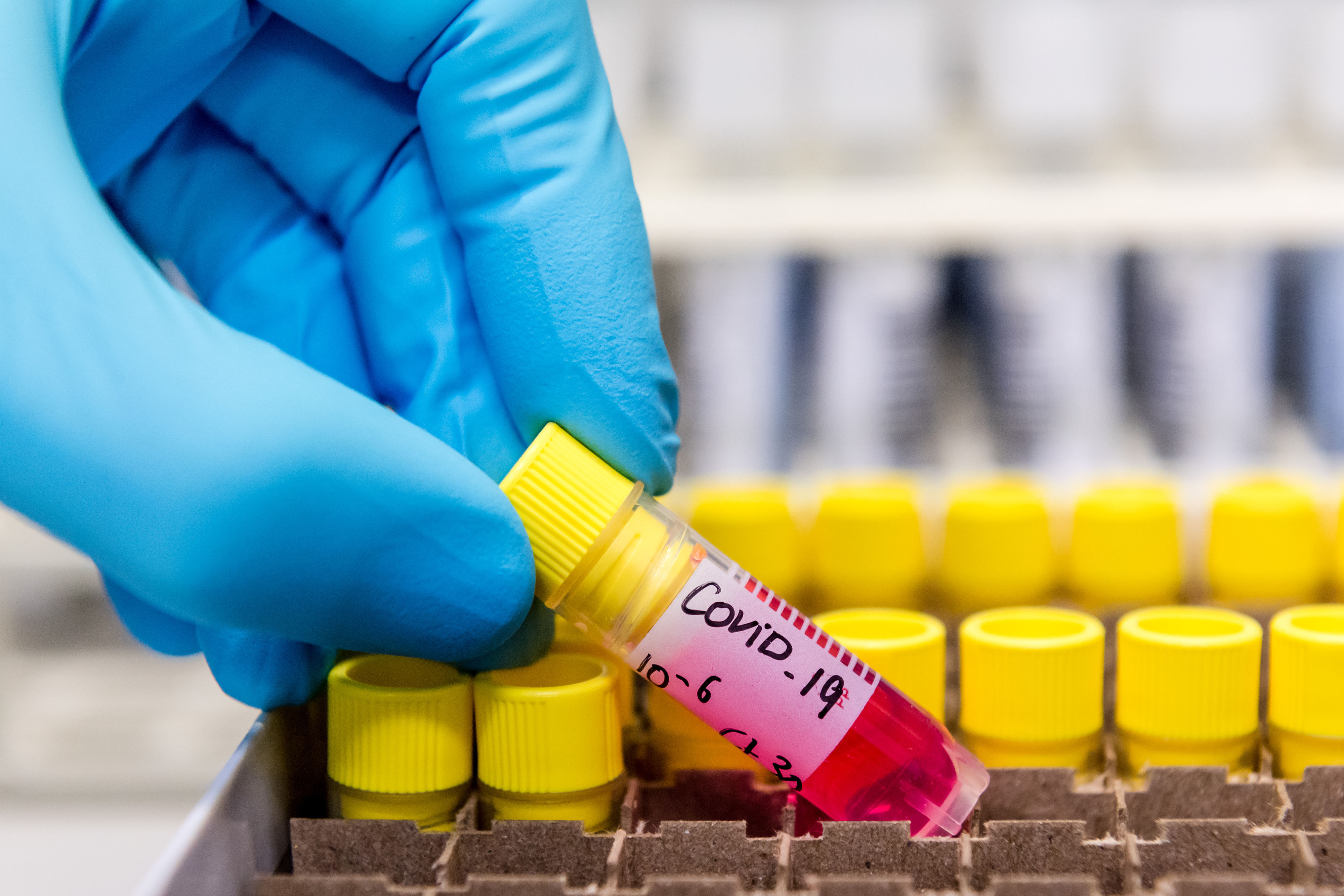 Since Covid was first discovered, it has mutated many times and researchers have battled to find out whether they are more deadly and if they could resist vaccines.

Now, research published in the journal eLife has confirmed that D614G – a spike protein mutation found in the Brazilian, South African and UK variants of Covid- makes the virus more transmissible.

Researchers noted that the D614G mutation in the coronavirus spike protein likely emerged in early 2020.

It is now the most prevalent and dominant form of the virus in many countries around the world.

A team made up of researchers from at New York University, the New York Genome Center, and Mount Sinai, introduced a virus with the D614G mutation into human lung, liver, and colon cells.

To compare, they also conducted the same research with a version of a virus with out the mutation found early on in the pandemic into the same cell types.

The scientists found that the D614G variant increased transmissibility of Covid by up to eight times in comparison to the original virus.

Assistant professor Neville Sanjana, one of the researchers of the study said it may explain why the virus has spread so fast. 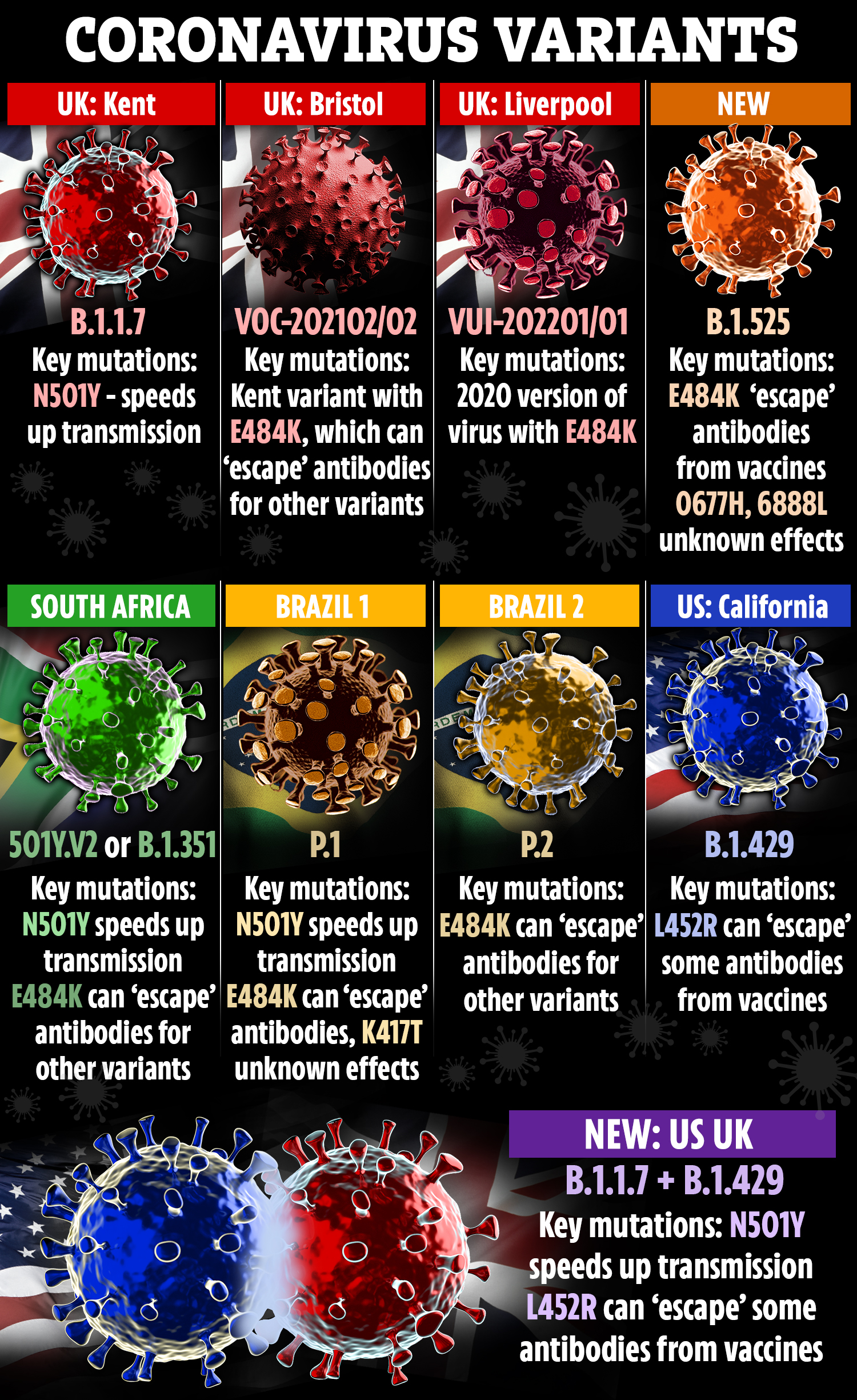 "In the months since we initially conducted this study, the importance of the D614G mutation has grown: the mutation has reached near universal prevalence and is included in all current variants of concern," he said.

"Confirming that the mutation leads to more transmissibility may help explain, in part, why the virus has spread so rapidly over the past year."

The D614G spike mutation is not, however, linked to a more severe form of Covid.

Zharko Daniloski, a postdoctoral fellow in Sanjana’s lab at NYU and the New York Genome Center and the study’s co-first author, said: "Going into this project we didn’t really know if D614G mutation would have any functional effects, as its wide spread could be due to a founder effect, where a variant becomes dominant because a small number of individuals spread it widely by chance.

"However, our experimental data was pretty unambiguous – the D614G variant infects human cells much more efficiently than the wild type."

It comes after scientists fear the UK and California Covid variants have merged to create a new hybrid mutation.

The apparent discovery in a US virus sample has sparked concerns the pandemic could enter a new phase.

It's not yet known how much of a threat the recombination could pose.

But if confirmed the recombinant would be the first detected in the pandemic.

The reocmbinant carries a mutation from the Kent variant – known as B.1.1.7 – which makes the UK virus more transmissible.

It also carries another mutation from the California variant – known as B.1.429 – that can produce resistance to antibodies.

The Kent Covid variant has swiftly become the most dominant in parts of the UK, having emerged only a few months ago.

It's up to 70 per cent more infectious than than the original strain, scientists fear.

Meanwhile, the South African Covid variant could reduce the protection offered by the Pfizer vaccine, experts have warned.

Pfizer/BionTech revealed the study's findings on Wednesday and said it is not yet known if their Covid jab will work against the fast-spreading mutation.

In South Africa, the B.1.351 Covid variant emerged independently of the UK Kent strain, known as B.1.1.7.

The South African strain has been found to spread about 60-70 per cent faster than the original strain.

According to the study, published by the New England Journal of Medicine (NEJM), the virus can be neutralized by the vaccine.

However, the companies said no evidence exists that the variant reduces vaccine protection.