Home » World News » COVID ‘not going away’ but will ‘melt into the background’: author

Daily average coronavirus cases nationwide on Tuesday fell to their lowest level in nearly three weeks, as the Omicron surge continued to wane and Dr. Anthony Fauci expressed optimism that the variant would peak in most states by the middle of next month.

The glimmers of hope have elicited a conversation among health experts about the next phase of the pandemic.

Some point to the widespread immunity imbued by the highly contagious variant as broad protection against the virus, while others caution that a future variant could evade those defenses and bring another sudden outbreak.

In a new interview, Gregory Zuckerman — an investigative reporter at the Wall Street Journal and author of "A Shot to Save the World: The Inside Story of the Life-or-Death Race for a COVID-19 Vaccine" — predicted that the world will never eradicate COVID-19 but the virus will eventually "melt into the background."

"Down the road, I believe that this pandemic is going to end but this virus is not going away," he told Yahoo Finance on Nov. 15, before the detection of the Omicron variant. "It's going to be endemic."

Fauci, the chief medical adviser to President Joe Biden, made similar remarks last week in an address to the World Economic Forum's Davos Agenda. He noted that scientists have only done away with one infectious disease, smallpox, but he said "hopefully" COVID-19 cases will contract to a low level that doesn't disrupt everyday life, NPR reported. 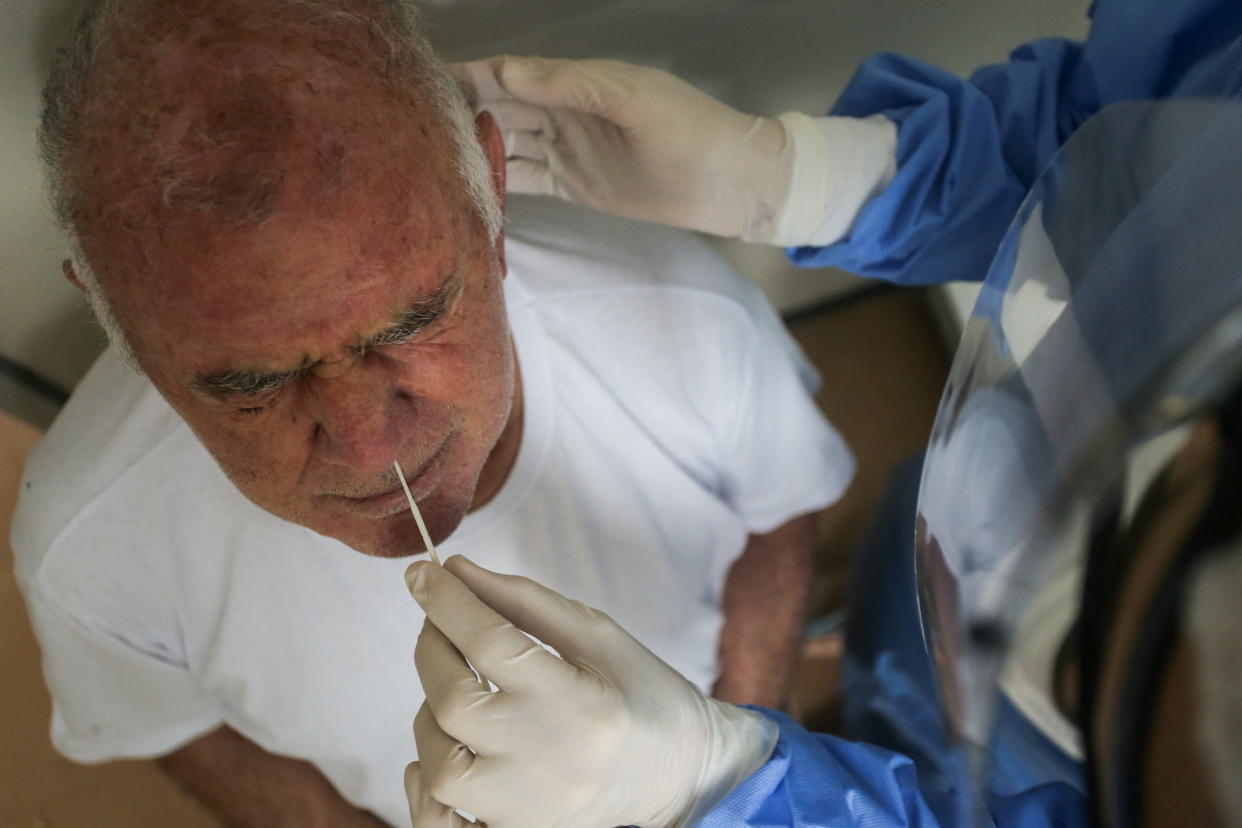 The World Health Organization on Monday said the globe could reach a turning point in the pandemic this year, according to comments from Director-General Tedros Adhanom Ghebreyesus. But he warned against the assumption that the virus will reach its endgame after Omicron, noting that "globally the conditions are ideal for more variants to emerge."

More than 80 Democratic lawmakers on Capitol Hill last month called for $17 billion in additional funding for global vaccination delivery in an effort to improve worldwide immunity and ward off future variants.

Roughly 10 billion doses of the coronavirus vaccine have been administered across the globe, but they've focused predominantly on wealthy countries, according to a World Health Organization review reported by the Washington Post on Tuesday.

Speaking to Yahoo Finance, Zuckerman predicted that the additional variants will continue to emerge as much of the world remains unvaccinated.

'Belushi' Review: The Rise and Fall of John Belushi, Superstar