COVID testing may be scaled back after officials reportedly raised "urgent" concerns about the accuracy of rapid tests.

Senior government officials have estimated that as few as 2 per cent to 10 per cent of positive results may be accurate in areas with low Covid rates like London, the Guardian reported. 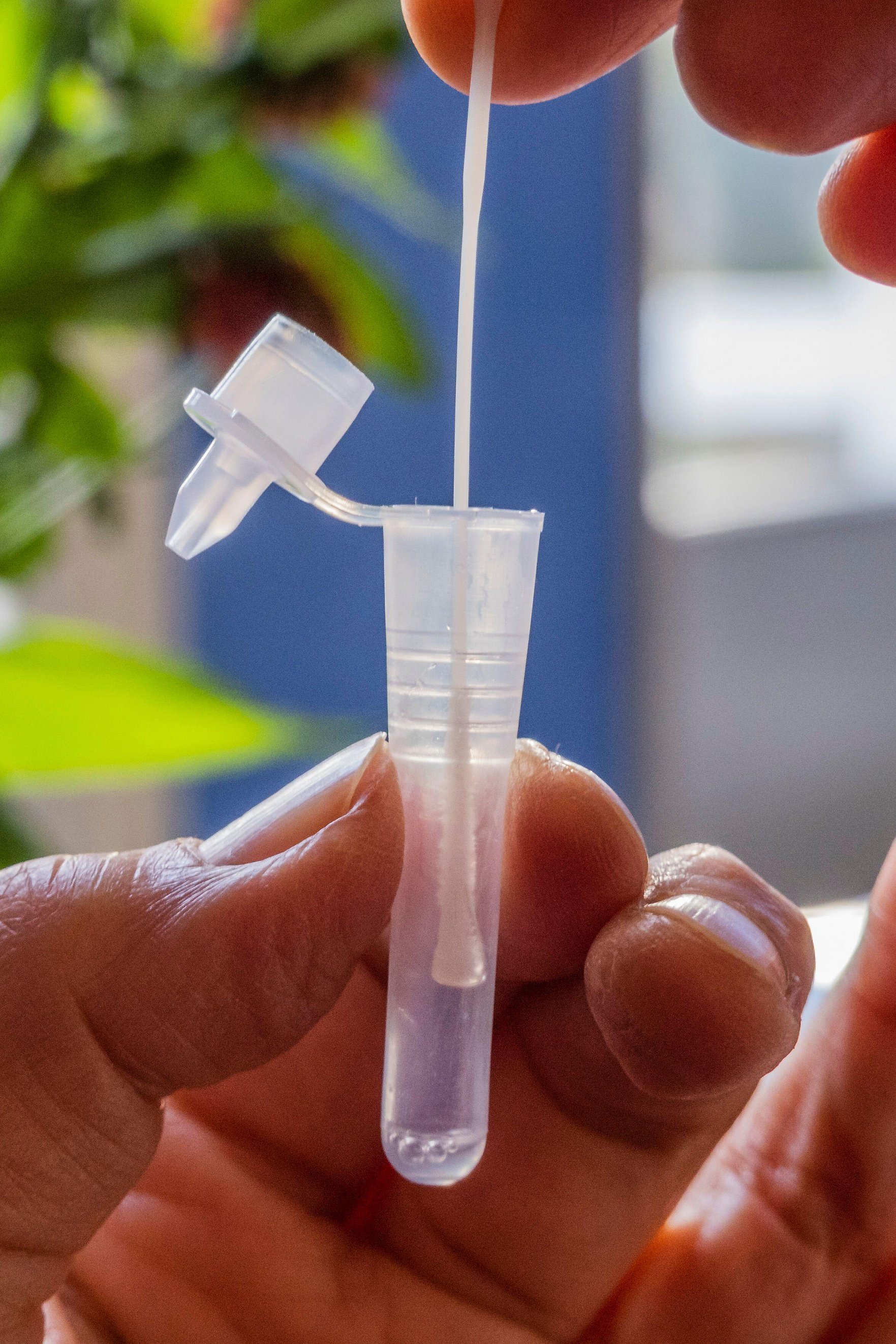 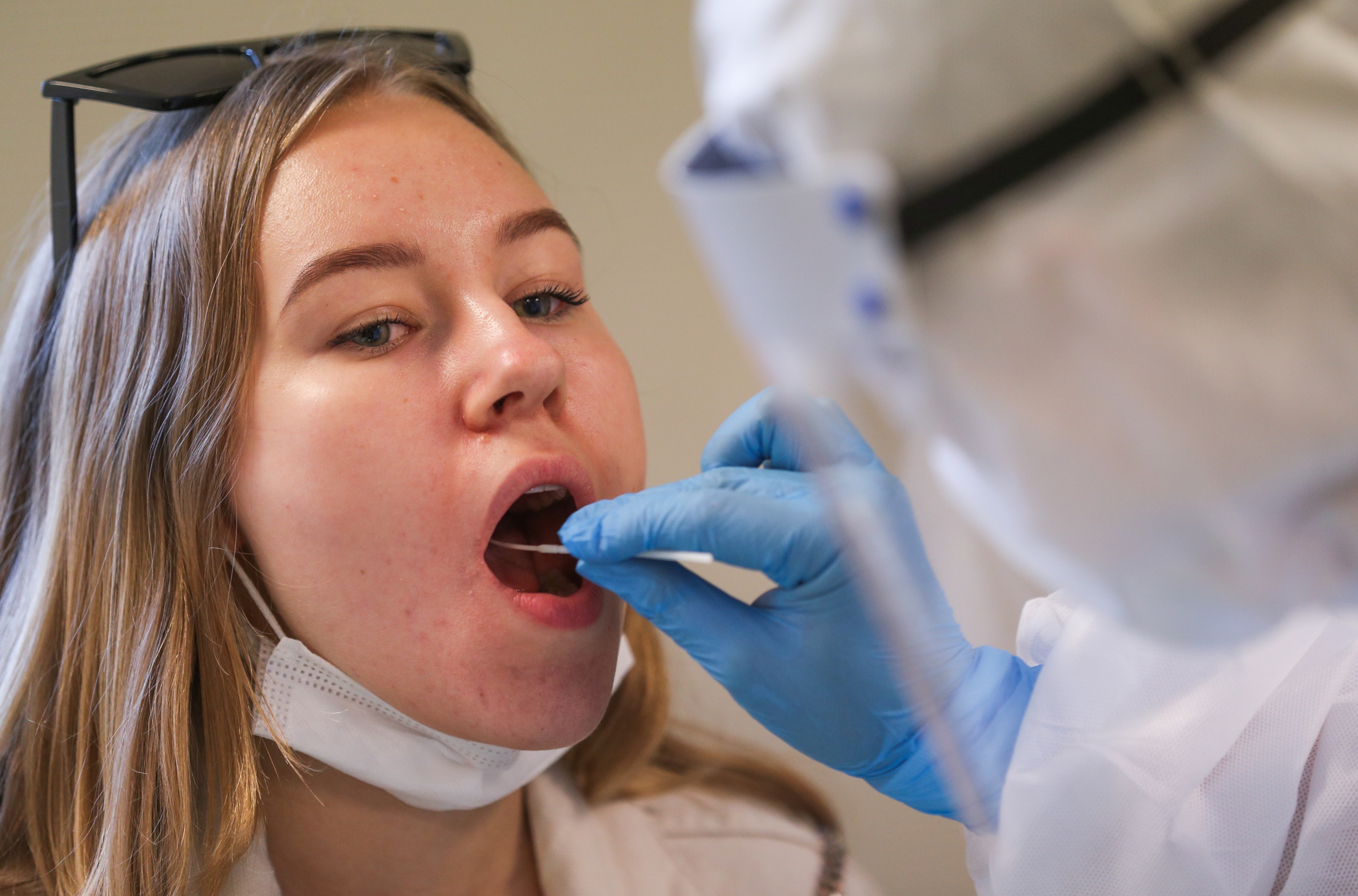 Leaked emails reportedly show that government officials are considering scaling back widespread testing of those without symptoms.

There are concerns about the growing number of false positives from rapid tests.

In one of the emails, Ben Dyson – an executive director of strategy at the health department and an adviser to Health Secretary Matt Hancock – said there was a "fairly urgent need for decisions" on "the point at which we stop asymptomatic testing".

On April 9, the date people in England were able to order lateral flow tests, Mr Dyson wrote: "As of today, someone who gets a positive LFD result in (say) London has at best a 25 per cent chance of it being a true positive, but if it is a self-reported test potentially as low as 10 per cent (on an optimistic assumption about specificity) or as low as 2 per cent (on a more pessimistic assumption).”

He also said that the health department would need to decide soon whether to stop ordering those who tested positive from a lateral test to self-isolate.

Anyone who tests positive from a rapid test has been told to take a follow-up PCR test and isolate until they tested negative.

According to government estimates, only one in 10 positive results from rapid tests are likely to be accurate in places where Covid rates are relatively low, such as London as well as the South East and South West of England.

Public Health England also raised concerns about the mass testing plan before it was announced on April 5, the Guardian reported.

Professor John Simpson, the head of public health advice, guidance and expertise for Public Health England, told officials in the health department that the mass testing plan was not supported by evidence.

He reportedly wrote in an email: "We are a little concerned that this proposal does not provide the evidence needed to justify the extension of testing in the way proposed, does not consider alternative approaches to achieving the over-arching aim (of reducing community transmission) and does not provide a framework for evaluation that would make it possible to determine if the approach actually achieves what it intends."

Meanwhile, Covid deaths have plunged by 43 per cent in a week with 30 fatalities recorded in the last 24 hours.

A further 2,672 Brits have tested positive for the virus, bringing the total number of infections to 4,380,976.

Public Health England (PHE) states that in the last week, 77 per cent of local authorities have seen a fall in infection rates.

Mansfield in Nottinghamshire continues to have the highest rate in England, with 108 new cases recorded in the seven days to April 10, the equivalent of 98.8 cases per 100,000 people.

Residents in the area have been urged to remain cautious after pubs, gyms and non-essential shops were once again able to reopen on Monday.

The highly transmissible variant, shown to weaken vaccine efficacy, currently makes up a small proportion of cases in the UK. 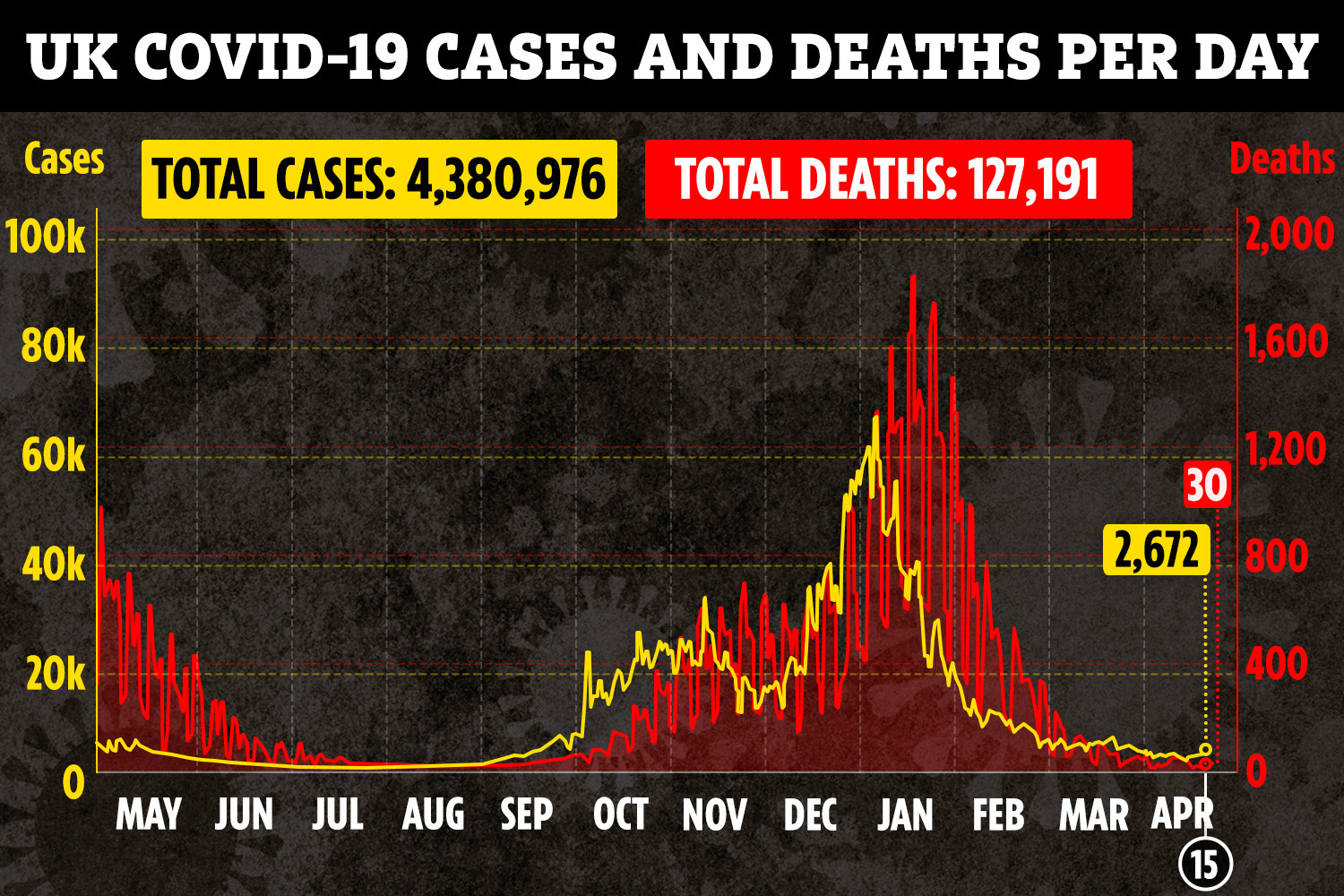 I carried on smoking during my pregnancy, I puffed on 15 cigarettes a day – strangers judge me but it didn't bother me

Creator Robert Kirkman on 15 Years of ‘The Walking Dead’