LONGTIME news anchor Craig Melvin broke down during his final segment at MSNBC as he announced his future with the network and the Today show.

During his final Craig Melvin Reports segment on Thursday, Melvin thanked his parents and viewers for "letting him into their homes." 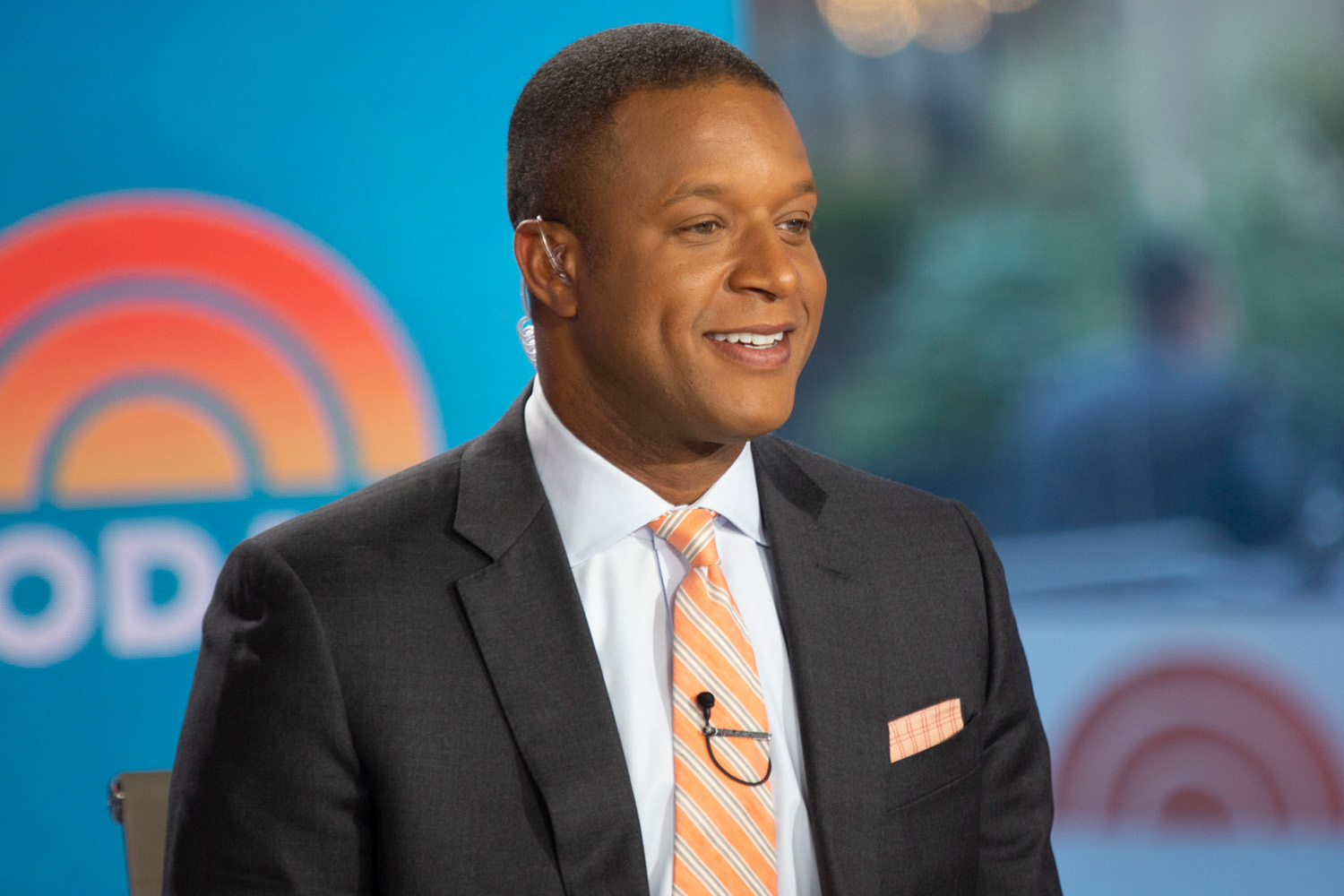 "I want to take a quick moment to thank my parents. My mom cultivated the curiosity…. that landed me here," Melvin said as he briefly broke down.

"My dad who taught me hard work pays off. It's not how you start but how you finish. And my wife Lindsay, who's endured long days and short nights and last-minute travel. The glue that really keeps it all together.

"And thank you for letting me into your homes, your businesses, and your vehicles for an hour everyday. I appreciate you seeing the value in journalism," he told his viewers.

The network will be bringing in temporary hosts for Melvin's 11am segment, Craig Melvin Reports, until they find a permanent replacement for him. 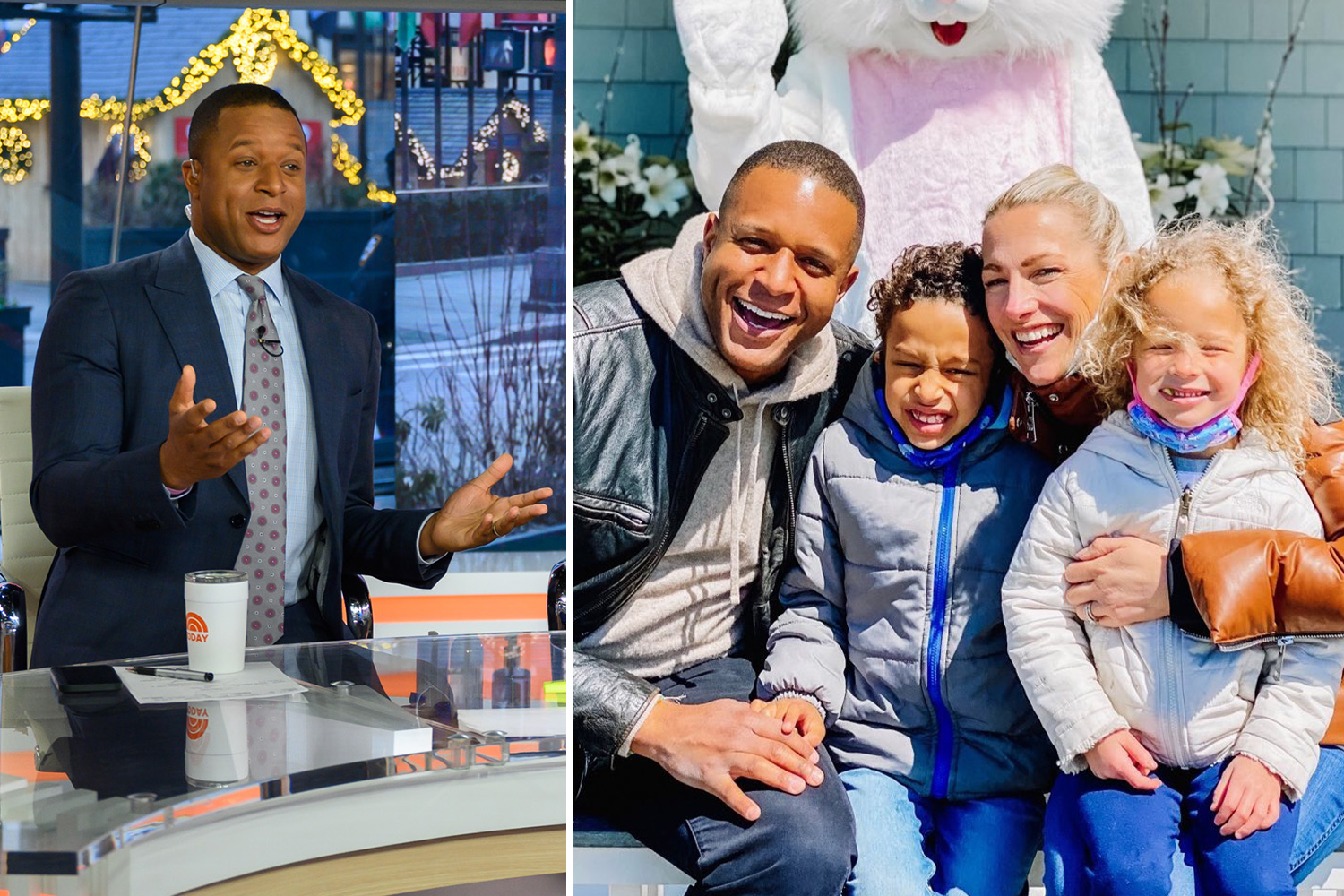 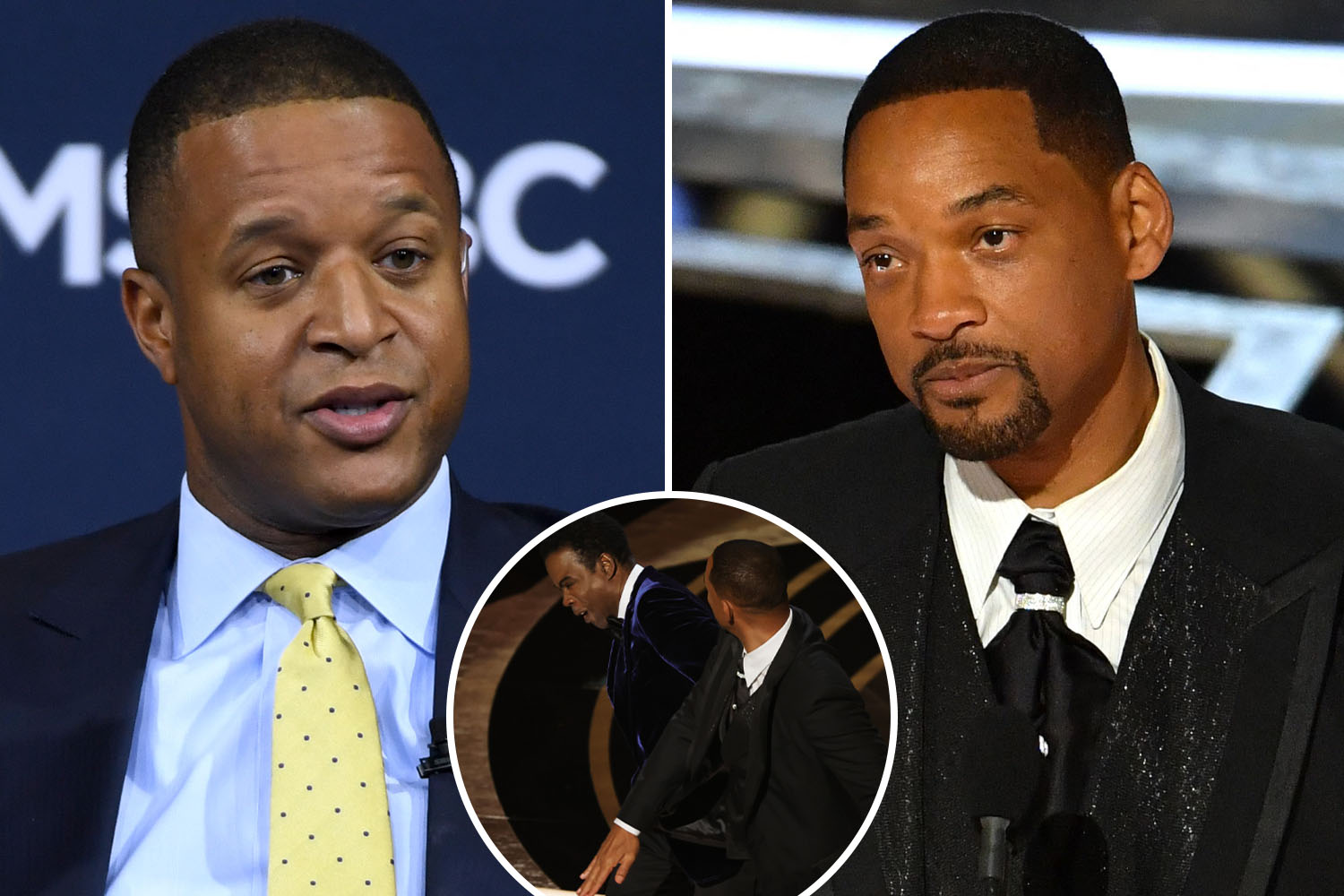 An MSNBC representative confirmed the beloved anchor's departure on March 14.

Melvin has been with MSNBC for more than a decade.

In addition to his work on Craig Melvin Reports and Today, he has worked as a weekday anchor and co-host of NBC's Saturday Today.

END OF AN ERA

After graduating from Wofford College in Spartanburg, South Carolina, Melvin began his career in a news anchor position at WIS News10, an NBC affiliate.

As he advanced his career, Melvin won two Emmy Awards for his reporting at WIS and was also named Best Anchor by the South Carolina Broadcaster’s Association.

Speaking about his career progression, Melvin said, “It was hard, and it was hard for a number of years. I’m convinced that’s why a lot of guys get out of the business. But I loved it.

On Thursday, viewers took to social media to applaud the longtime news anchor on his incredible run on the network.

"Congrats to the great @CraigMelvin as he does his last 11 AM Eastern show on @MSNBC and looking forward to his radiant future at
@NBCNews," author and historian Michael Beschloss tweeted.

"@craigmelvin it’s an honor to get to watch you. You’re an icon @MSNBC god bless sir," wrote another viewer.

"OMG…CRAIG MELVIN LEAVING MSNBC…He's giving his farewell… I REALLY LIKE HIM…😞😢😢😭😭😭😭," shared a third viewer.

Another fan called a "great anchor" as he said his goodbyes during Thursday's Craig Melvin Reports edition.

"@craigmelvin Noooooooooo! Another GREAT anchor bites the dust at
@MSNBC? I can't bear it. I will miss you SO MUCH. What is going on there? Every replacement is conservative. I'm truly horrified," the viewer tweeted.

His absence will come amidst other changes to the station's lineup, including Stephanie Ruhle, who is moving to the nighttime newscast and will be taking Brian Williams' place following his departure.

During his time with the station, Melvin has reported on the Republican and Democratic National Conventions, Election Night coverage, the Asiana Airlines 214 crash in 2013, the George Zimmerman trial, the Sandy Hook school shooting, and more.

Samuel L. Jackson Refused to Work With Unproven Actor 50 Cent for 'Get Rich or Die Tryin'

These Super Smart Celebs All Got Their Degrees Early