The Ashes hero and TV star was quizzed by cops over an alleged bust-up with his family on Sunday. 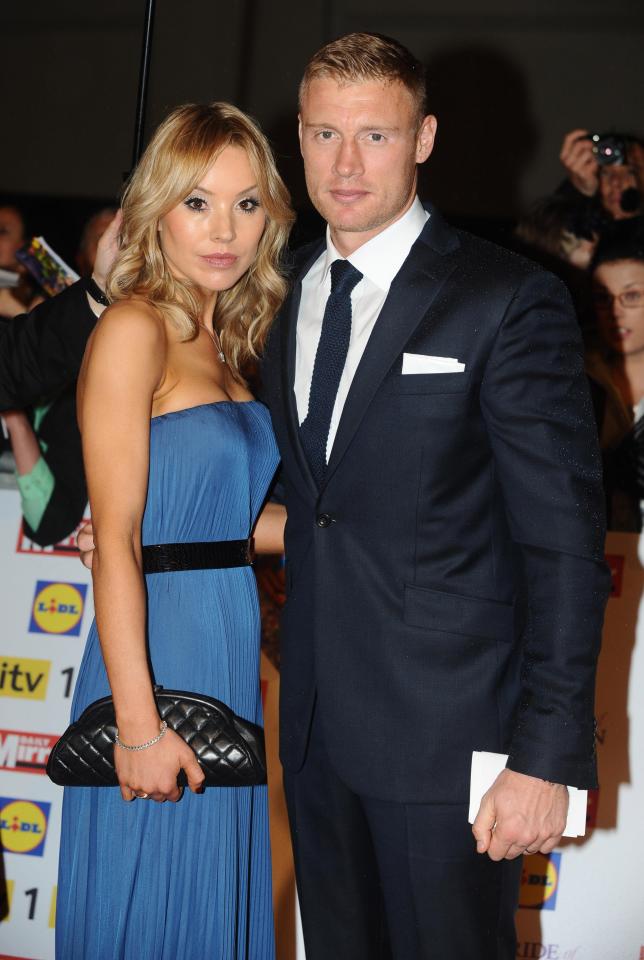 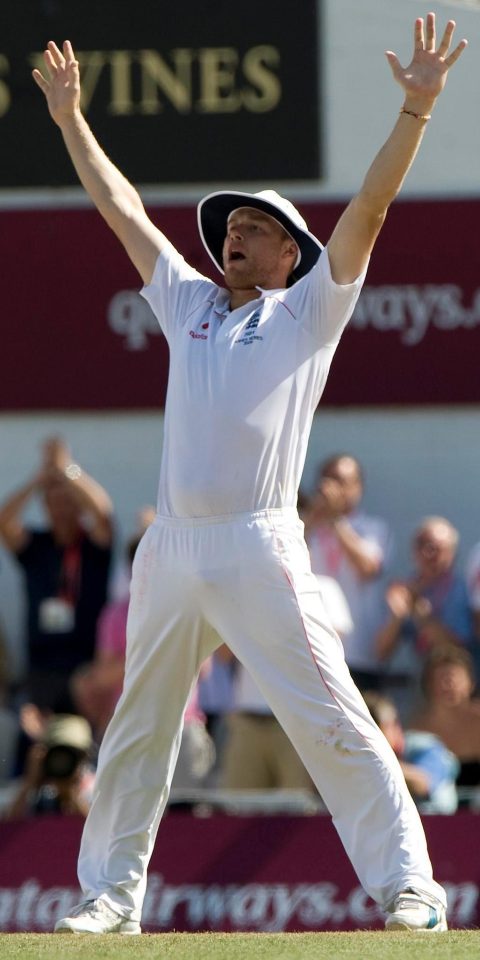 There was no sign of him yesterday at his £2.7million home in Altrincham, Gtr Manchester. A source close to the dad of three said: “Nobody has heard from him. We just hope he’s okay.

Freddie, 40, denies any wrongdoing and wife Rachael dismissed the reports as “wild rumours”. 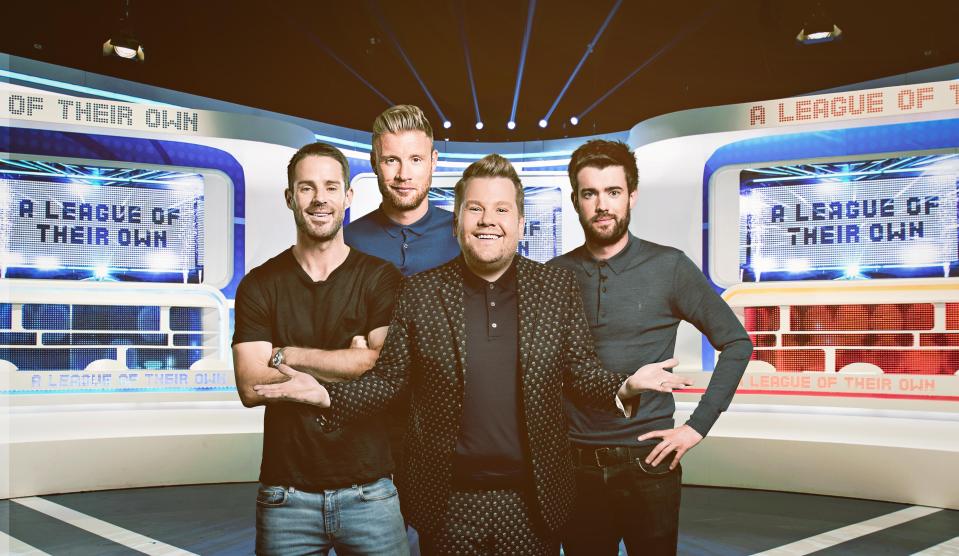 Freddie was crowned the winner of I'm A Celebrity Get Me Out Of Here in 2015 for his spell in the Australian jungle.

Since 2010 he has also been a regular panellist as team captain for the Sky TV programme 'A League of Their Own' which quizzes contestants on their sporting knowledge.