Ministers are reportedly considering plans to open an outdoor cadaver "lab", which are already common in the US. 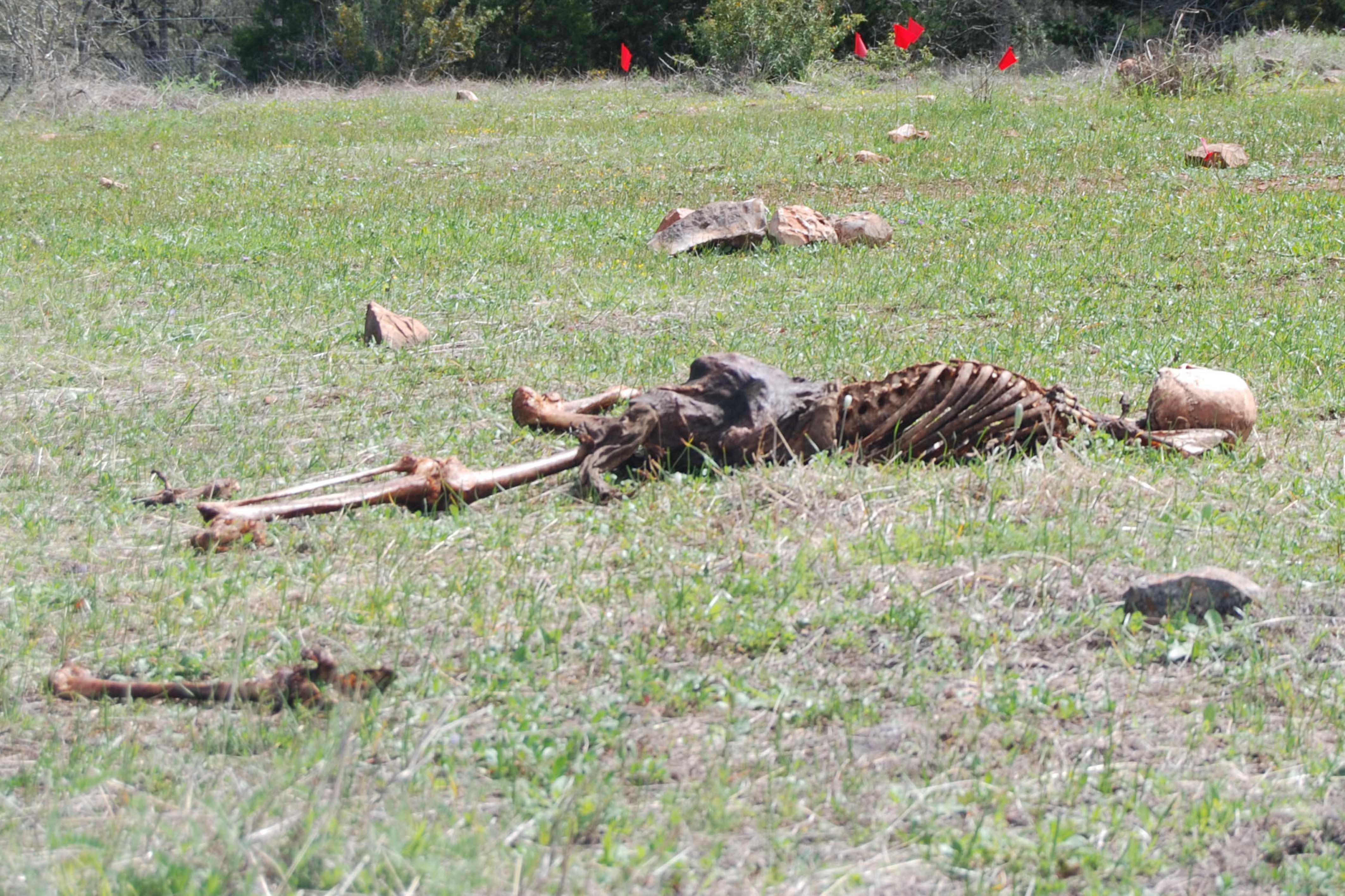 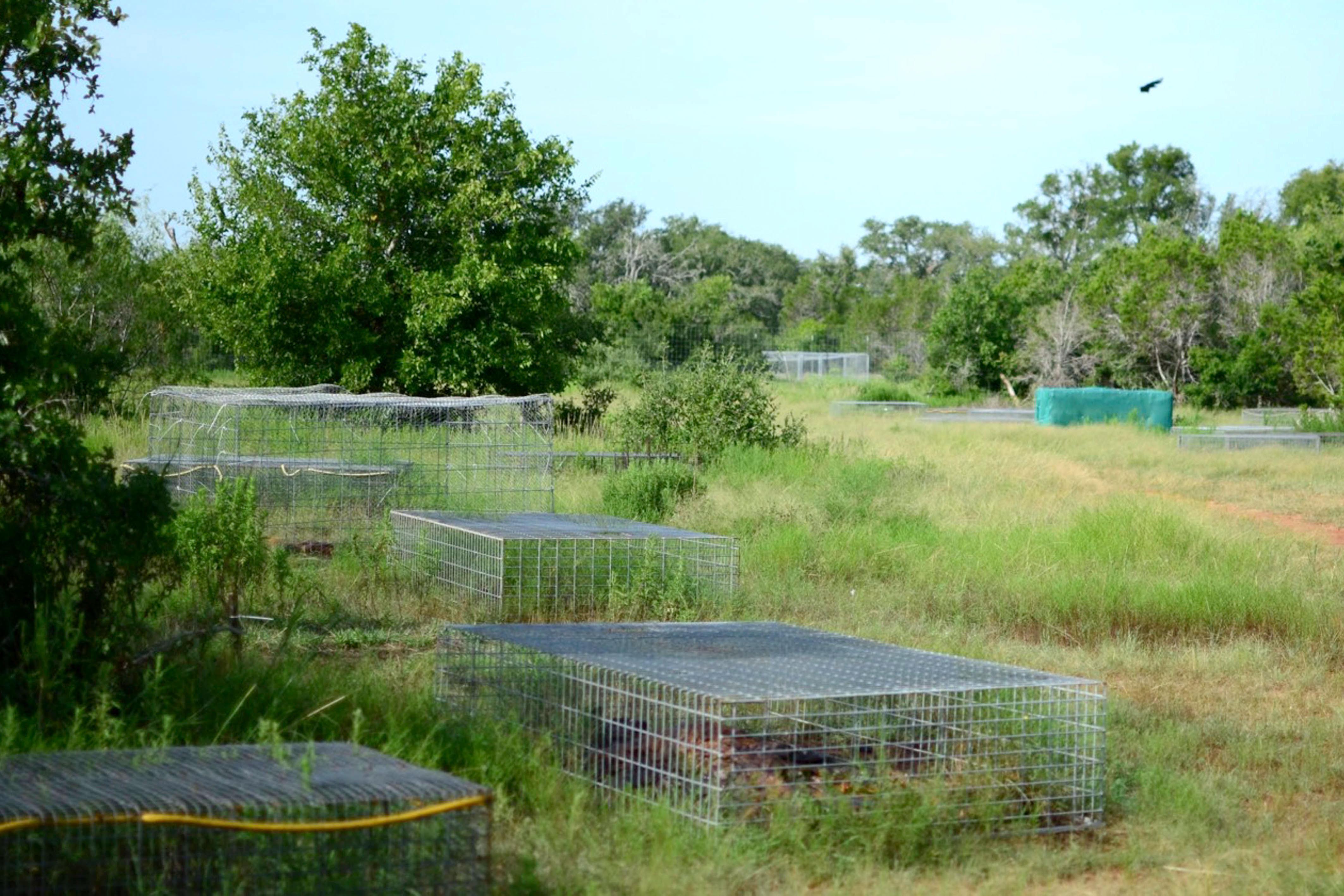 Body farms are where human corpses are used in experiment to investigate taphonomy – the grisly science of decomposition.

Bodies can be left to rot for months or even years to show varying stages of decomposition, reports the Sunday Telegraph.

They can be buried, hung in trees or left underwater to understand and analyse how corpses deteriorate in different conditions.

The lessons learned can then be applied to real life crime cases –  to help identify murder victims and work out how they died. 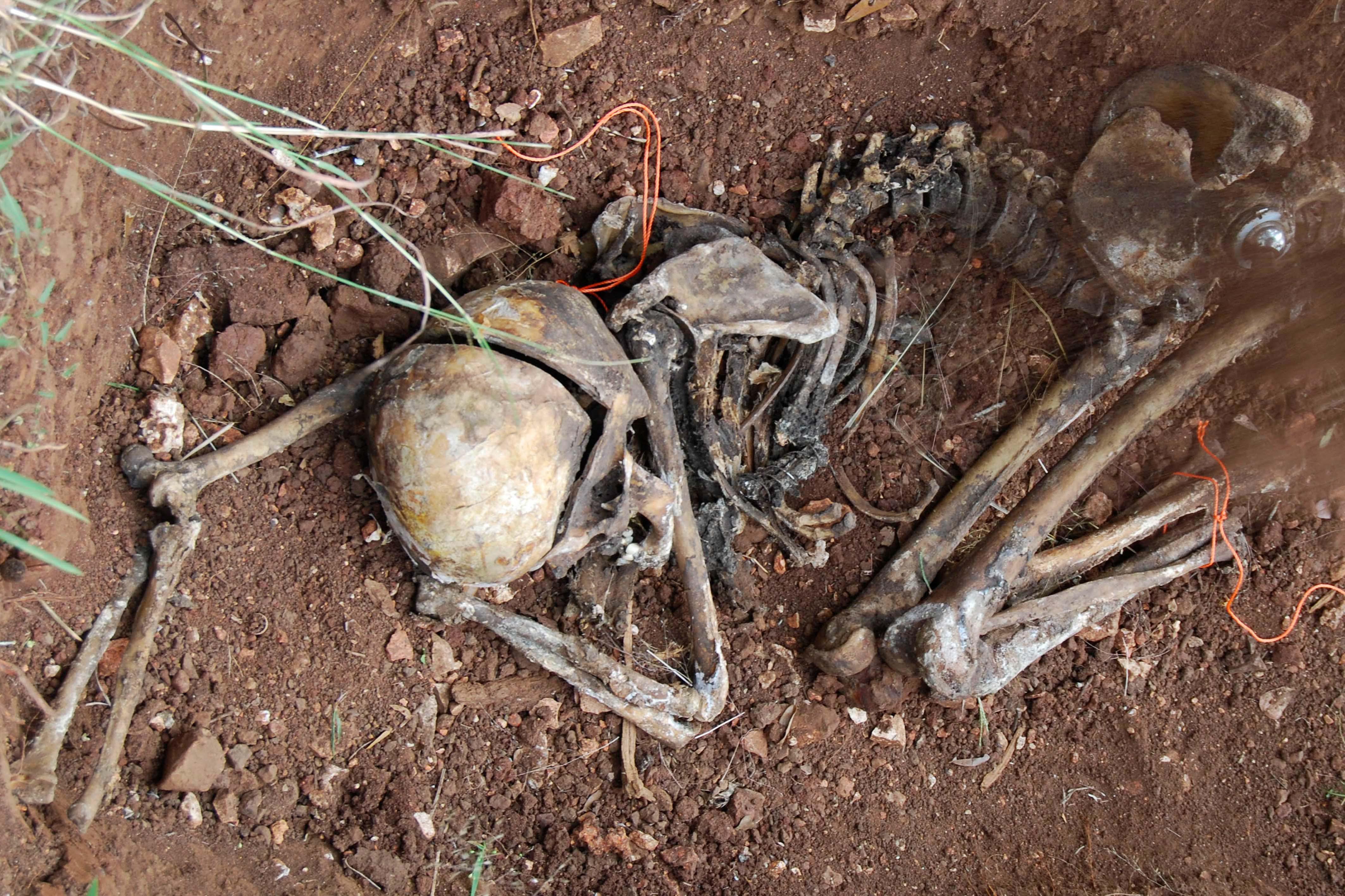 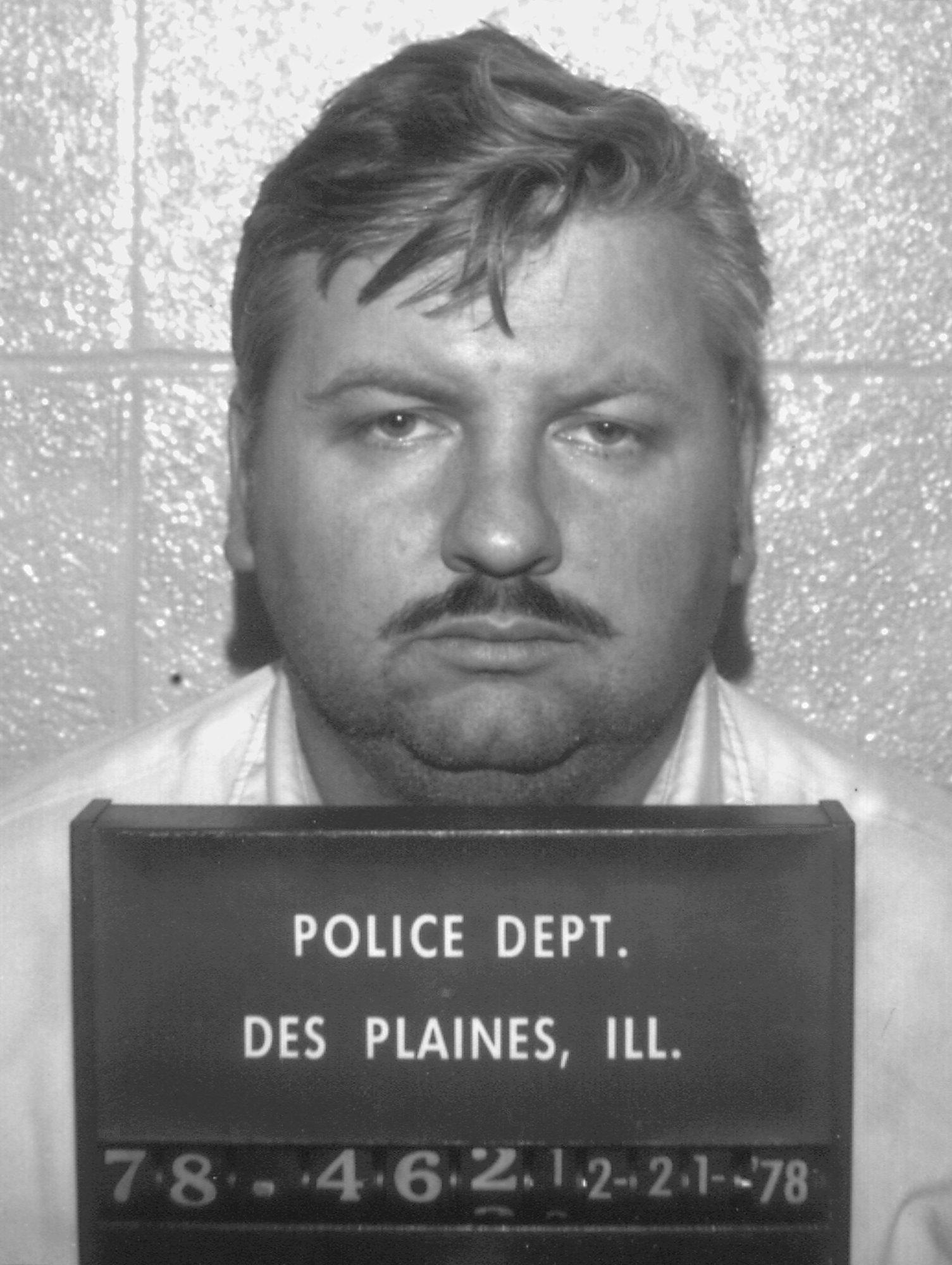 Dr Anna Williams, an anthropologist at Huddersfield University, says the move would improve forensic science work in the UK.

She is now in talks with the Human Tissue Authority, while the Home Office said its officials are “considering” the idea.

“The benefits to science would help us in a number of ways,” she said.

“We would be able to more accurately know when someone died, as well as being able to identify potential criminals, say from fingerprints or DNA on decomposed skin.” 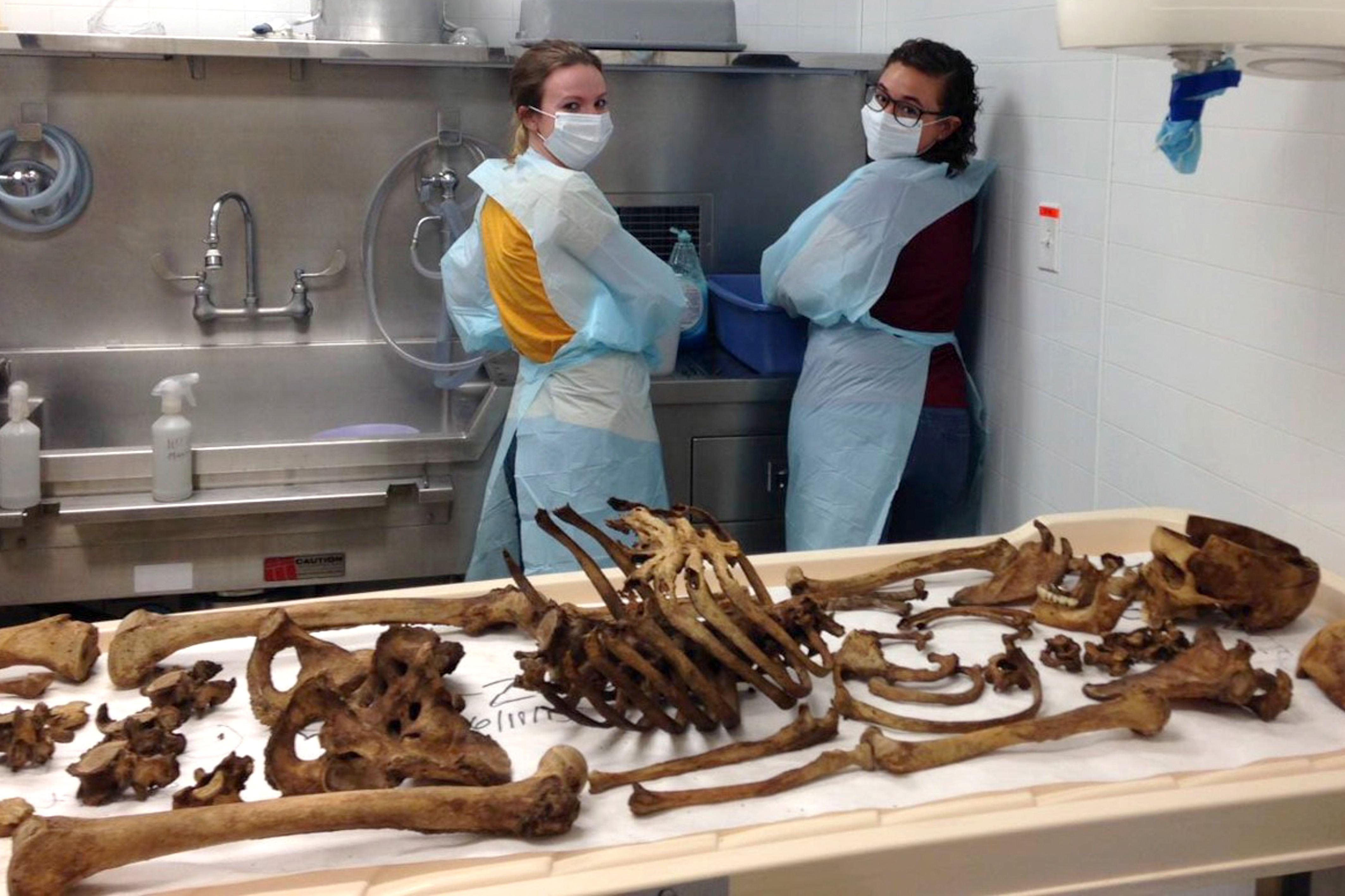 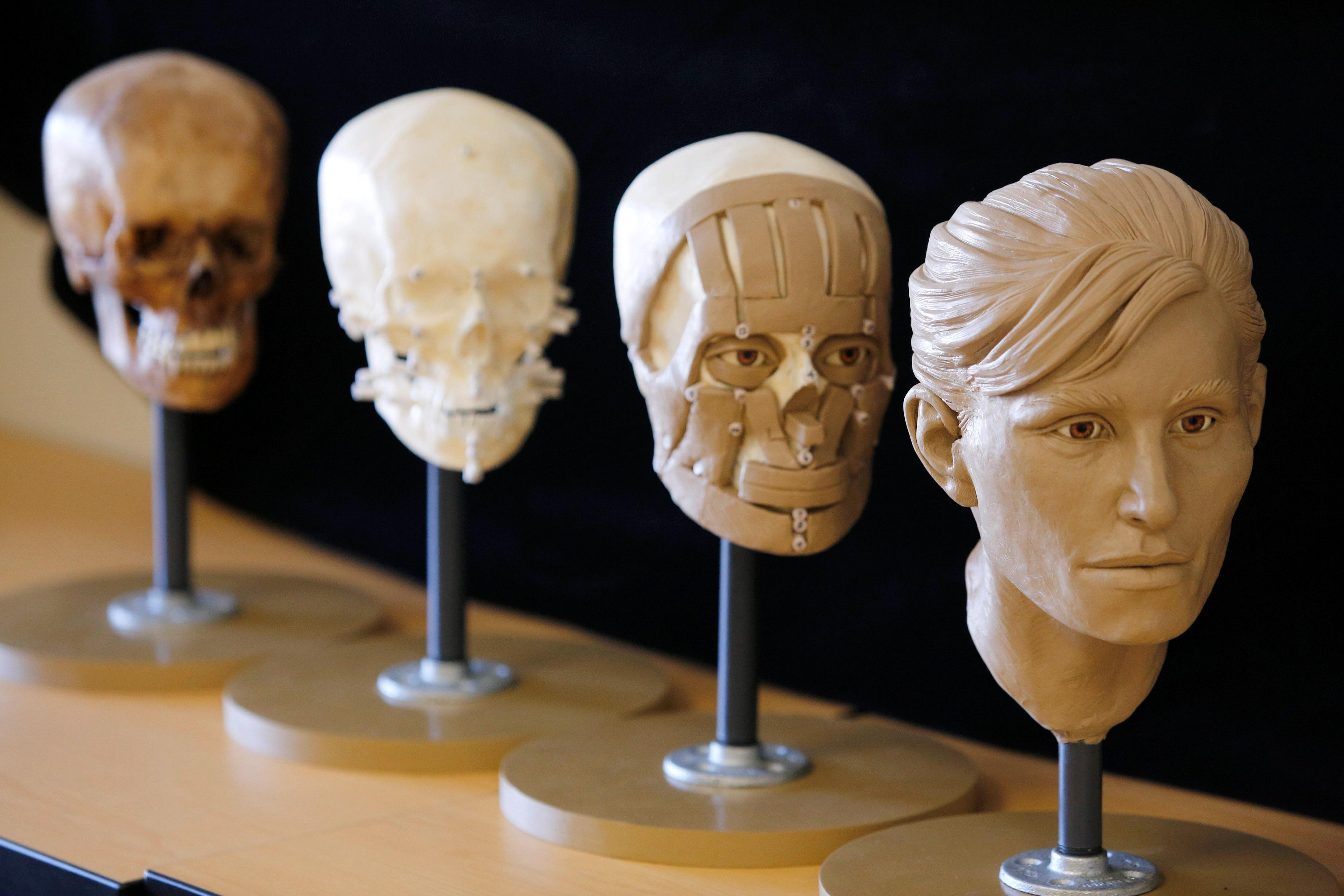 There are nine Body Farms in operations around the world, including seven in America. The others are in Australia and Holland.

Between them they have helped solve several baffling murders – including the case serial killer John Wayne Gacy.

Gacy killed 33 men in the 1970s burying most of his victims beneath his house his house.

Forensic experts were able to use evidence gathered from body farms to identify a number of his victims.

Those looking to donate their corpse would have to sign up before their death and also state how long they are happy to rot away for.

In order for the scheme to go ahead in the UK, it needs the approval of the Human Tissue Authority, states the Telegraph

A spokesman from the HTA said that whilst body farms are not currently covered by the UK’s human tissue laws, it was an area they “continue to monitor and provide advice on.”

Body farm facts – but be warned they're a bit grim

Body farms not only study the rate of decomposition, but also the scavengers that feast on corpses.

Experts have learned rats like greasy bones, and tend to chew on the ends of bones to get to the marrow inside.

This means that if a body is found in the woods with bite marks on the ends, but nowhere else, rats got there first.

When left unburied and open to the elements, a human body can be stripped down to a skeleton in just 18 months.

However, if part of the body is buried or it's left in a cold climate, the amount of time differs.

Human remains act just like any other type of fertilizer, producing nitrogen and providing nutrients to plant-life.

Plants thrive on these added nutrients growing larger and greener if near a buried corpse.