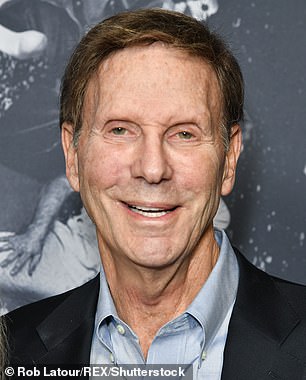 The actor who played Larry David’s friend Marty Funkhouser on HBO’s hit series ‘Curb Your Enthusiasm’ and a famed parody of daredevil stuntmen, Super Dave Osborne, has died at 76.

Bob Einstein, the Emmy-award winning comedy writer, died at his home in California of a recently diagnosed cancer, according to TMZ.

He’s best known for his most recent work as the recurring character Funkhouser, one of David’s oldest friends on ‘Curb Your Enthusiasm,’ showing up from 2004 until the last season.

His silly stuntman character, Super Dave Osborne, got him regular guest spots on late night talk shows, his own cable shows and even an animated series in 1992.

Aside from his acting, Bob Einstein was an accomplished comedy writer and producer, winning Emmy awards for work on ‘The Sonny and Cher Comedy Hour’ and  ‘Van Dyke and Company,’ Deadline Hollywood reports. 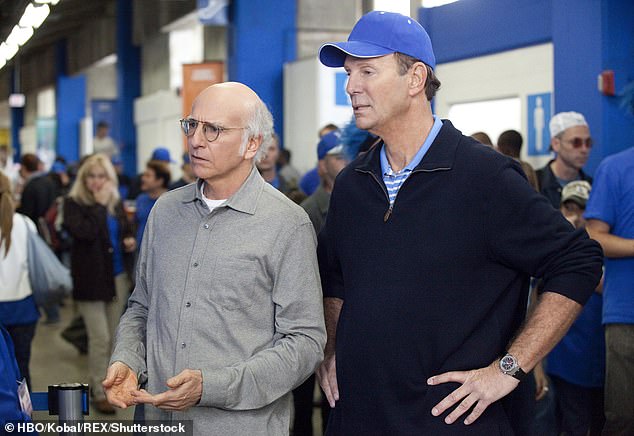 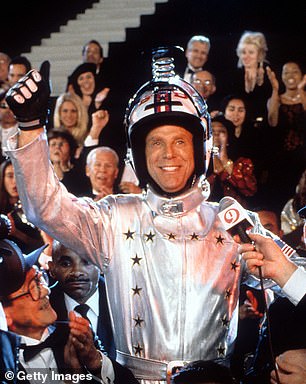 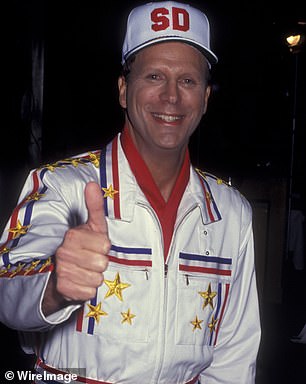 Einstein also created the character of a daredevil who couldn’t succeed at stunts, Super Dave Osborne 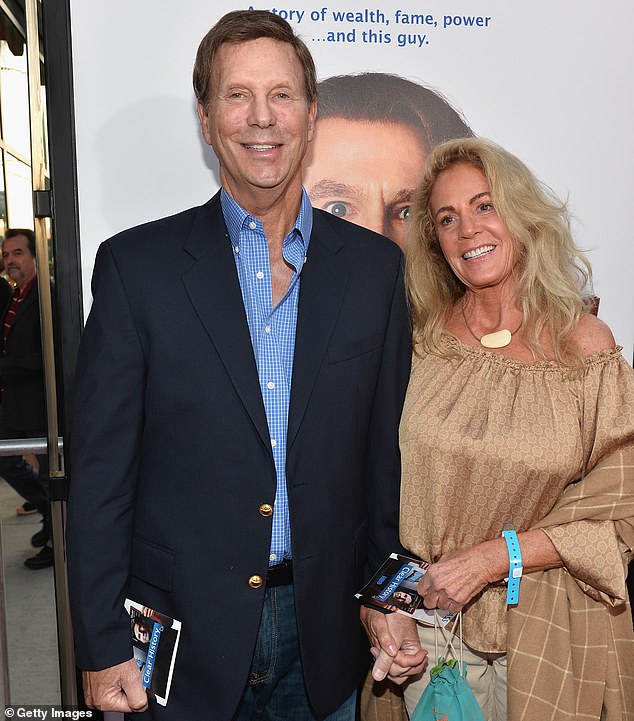 Born on November 20, 1942, in Los Angeles, to Thelma Leeds, an actress, and Harry Einstein, a comic, writer and actor, Stewart Robert Einstein swore off comedy when Milton Berle and other comics joked at his father’s funeral in 1958.

Einstein was going to go into advertising when he caught the eye of Tom Smothers of The Smothers Brothers duo when he was 26-years-old, according to Deadline.

‘I go over and now I’m sitting and watching rehearsals and my mind is burning and all of sudden out of nowhere I want this, a bee has stung me in the back, and I want this,’ after he was invited to the set by the famed comedian. 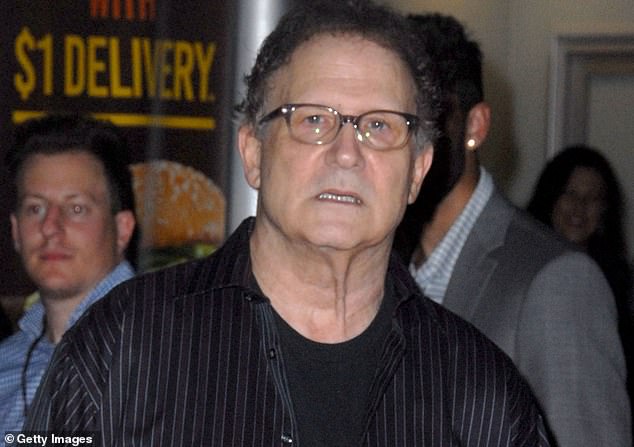 Albert Brooks, 71, is the younger brother of Bob Einstein known for his own work on ‘Finding Nemo’ and ‘Defending Your Life’ 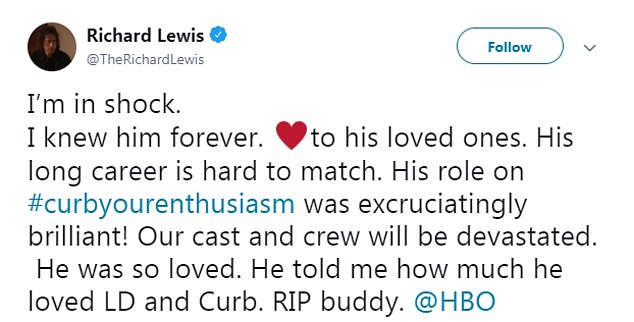 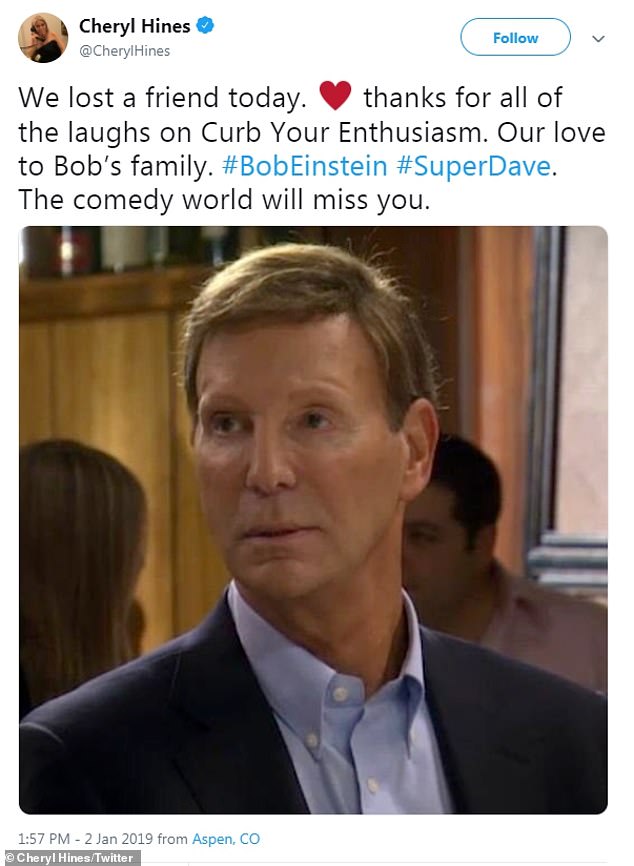 He won his very first Emmy working on the writing team for The Smothers Brothers Comedy Hour.

‘I’m in shock. I knew him forever,’ tweeted ‘Curb’ co-star and legendary comic, Richard Lewis. ‘I knew him forever. (Heart emoji) to his loved ones. His long career is hard to match. His role on #curbyourenthusiasm was excruciatingly brilliant! Our cast and crew will be devastated.’

Co-star Cheryl Hines who plays Larry David’s wife also tweeted, ‘We lost a friend today. (heart emoji) thanks for all of the laughs on Curb Your Enthusiasm. Our love to Bob’s family. #BobEinstein #SuperDave. The comedy world will miss you.’

⁩He is survived by his wife of over 40 years, Roberta Einstein, daughter Erin Einstein Dale, son-in-law Andrew Dale, his grandchildren Ethan and Zoe, and an older brother, Cliff Einstein.