A CUSTOMER whose parcel was more than six hours late was shocked to be told “maybe the driver died”.

Deniz Elmaz, 37, complained as he had been waiting in all day for the delivery. 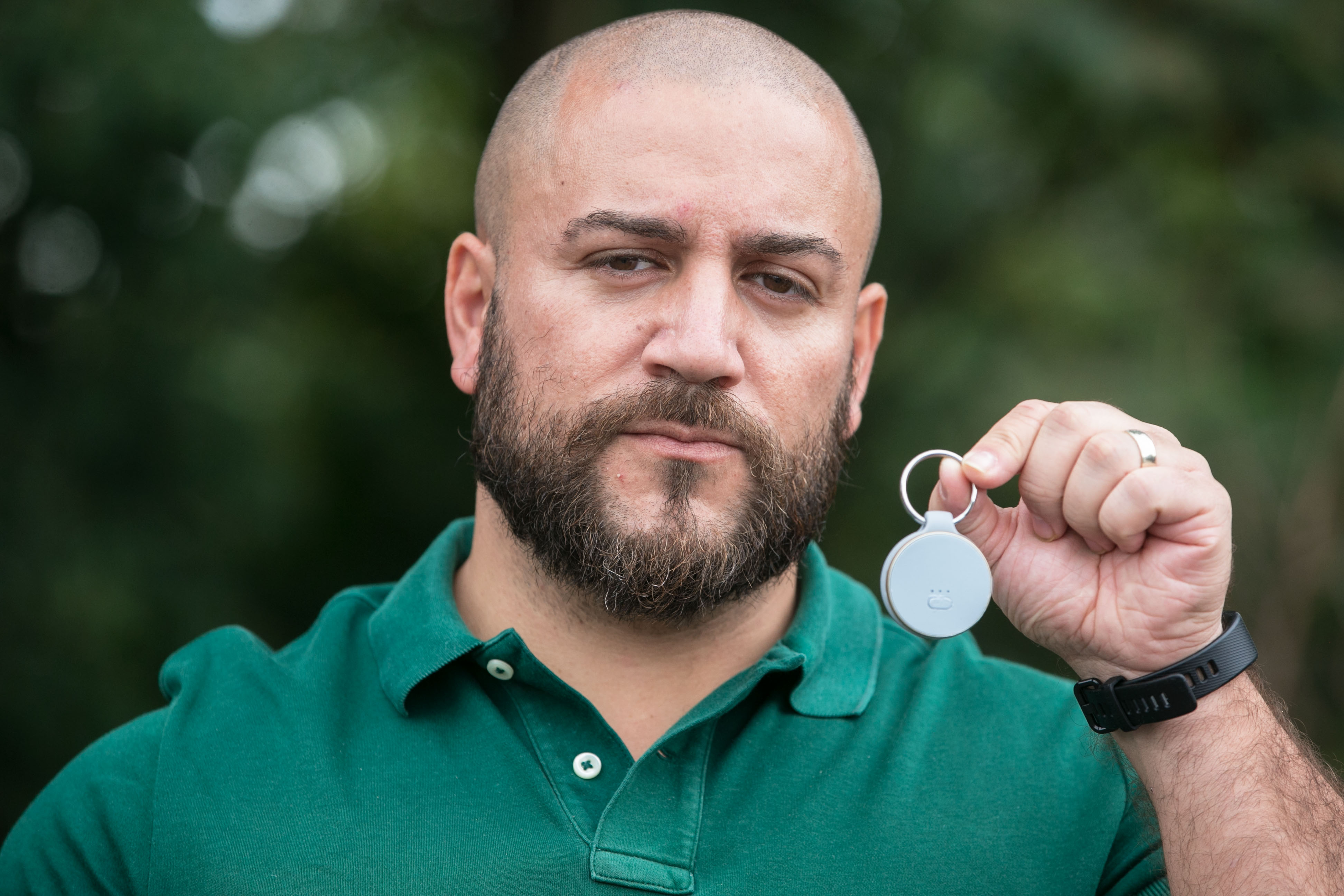 But 30 minutes into his online chat, the Vodafone customer service rep joked: “Maybe the driver died, who knows.”

“You wouldn’t even say something like that to your mates, let alone saying it as a customer services assistant.”

Deniz ordered £45 GPS trackers to keep an eye on his four-year-old son Atlas at a new school.

More than six hours after DPD was supposed to deliver he contacted Vodafone.

Deniz, from Dartford, Kent, said he responded to the outrageous comment by asking “getting close to clocking off time right?”.

The adviser replied: “Nope, I can spend my whole day here with you.”

His parcel arrived the following day.

Vodafone said: “We apologise to Mr Elmaz for our adviser’s comment, and we are taking the matter up with the employee in question.”

So much for packing light! Leeds festival-goers arrive with huge bags

'Conversations With a Killer': These Revelations About Ted Bundy Will Give You Chills