What goes around comes around! Cyclist flips the bird at a commuter on a tram… only to suddenly crash and go flying over his handlebars

A cyclist has been left red-faced after flipping the bird at a commuter and falling down moments after.

The video, uploaded to Facebook on Tuesday, shows the hilariously unfortunate moment a Melbourne cyclist smashes into the pavement after sticking up his middle finger.

The commuter on the tram was filming the cyclist and when the cyclist noticed, he flipped the bird at the passenger who can be heard laughing. 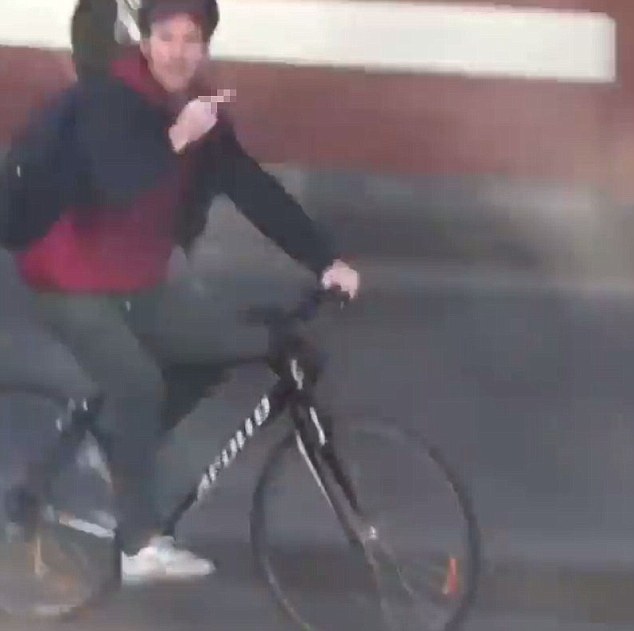 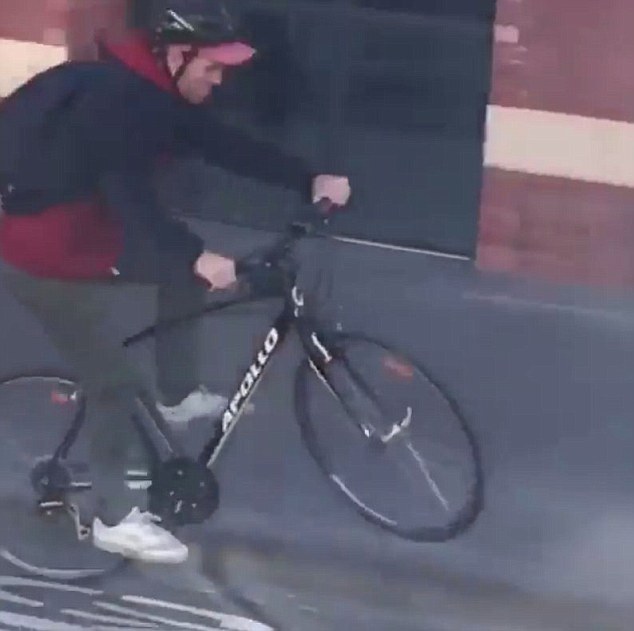 He keeps riding alongside the tram and then attempts to perform a wheelie.

It doesn’t go to plan as he ends up crashing and falling to the pavement.

The man on the tram continues to laugh at the cyclist’s misfortune and can be heard saying: ‘oh, did he fall over?’ as the cyclist hops back on his bike.

Social media users were quick to laugh and point out the cyclist’s misfortunes.

‘Get some training wheels champ,’ one person wrote.

‘Rip it up champion,’ another commented

‘The retard falls off his bike,’ another wrote. 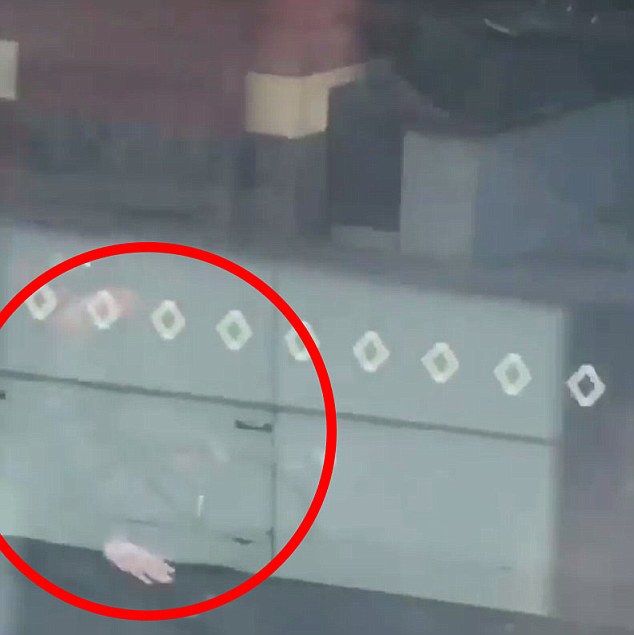 Woman is shocked her sister-in-law, 31, will be a pregnant virgin… but people brand her a ‘judgmental prat’

Why 'Agent Carter' Needs to Return for Her Own Marvel Movie

Care workers are being called “low-skilled”, and that’s not OK

Why do I keep waking up through the night? Six top tips to help you get back to sleep