Czech Republic’s PM hints that his country may follow Hungary, US and Austria’s lead and refuse to back the UN’s migration pact

The Global Compact for Migration, whose final text was agreed in July after 18 months of negotiations, is set to be adopted during a conference in Morocco on December 10-11.

Babis, whose centre-left cabinet is set to discuss the issue next week, said in parliament: ‘I don’t like the pact. It’s not clearly interpreted and it could be abused.’

‘The United States have pulled out, Hungary too, now Austria, and Poland is debating it as well,’ he added. 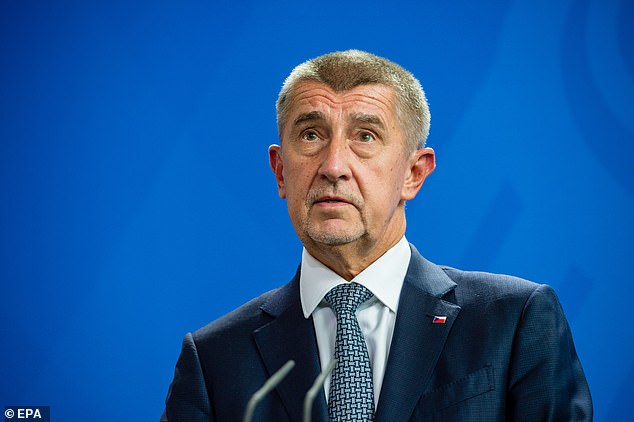 The pact lays out 23 objectives to open up legal migration and better manage migratory flows as the number of people on the move worldwide has increased to 250 million – or three percent of the world’s population.

Babis, a Slovak-born billionaire, has taken a strict anti-migrant stance, refusing to accept a single refugee despite pleas from western European EU partners.

The Austrian government said yesterday that it wouldn’t sign the pact, citing worries about national sovereignty.

The UN’s Global Compact for Safety, Orderly and Regular Migration is not a legally binding agreement. 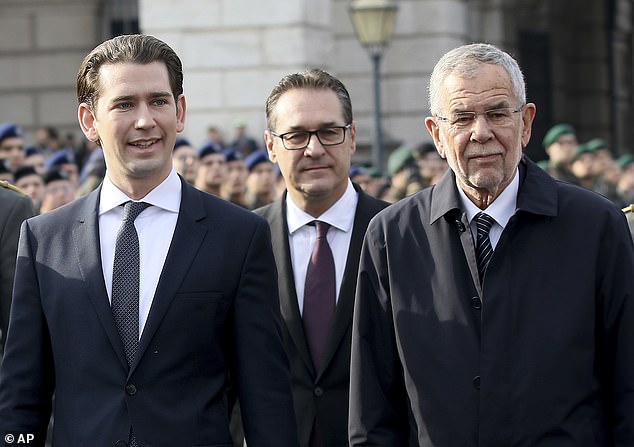 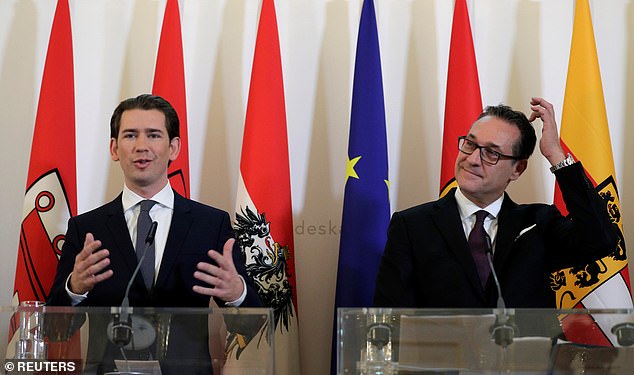 Austria’s Chancellor Sebastian Kurz and Vice Chancellor Heinz-Christian Strache were elected on an anti-immigrant platform. They claim that the UN agreement blurs the lines between refugees and labour migration

The country is the current holder of the European Union’s rotating presidency, and Kurz is making immigration policy a priority.

The Austria Press Agency reported that Kurz and Vice Chancellor Heinz-Christian Strache said that Austria will not sign the document or send an official representative to the meeting in Marrakech, citing fears over a possible dilution of the distinction between legal and illegal migration.

Mr Kurz said: ‘There are some points that we view critically and where we fear a danger to our national sovereignty… such as the mixing up of seeking protection with labour migration.’ 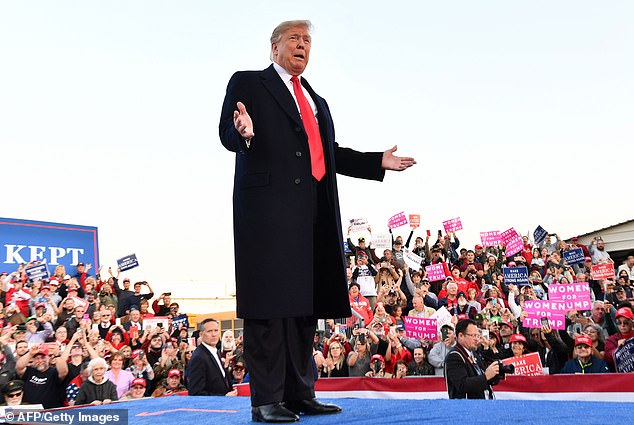 President Trump withdrew the US from the agreement last December, saying it inconsistent with his immigration and refugee policies

His position is that migrants rescued in the Mediterranean should be barred entry into Europe.

Austria took in approximately 1 per cent of its population in asylum seekers three years ago during a migration crisis which saw more than a million people travelling to Europe.

Concerns over migration was a central issue of last year’s parliamentary election and helped to elect Kurz’s conservatives.

Kurz, who has implemented policies which include restricting benefits for new immigrants, has said that he will prevent any repeat of that influx.

Strache, the Freedom Party’s leader, said that some contents of the migratory agreement ‘go diametrically against our position’.

‘Migration is not and cannot become a human right,’ he said. ‘It cannot be that someone receives a right to migration because of the climate or poverty.’ 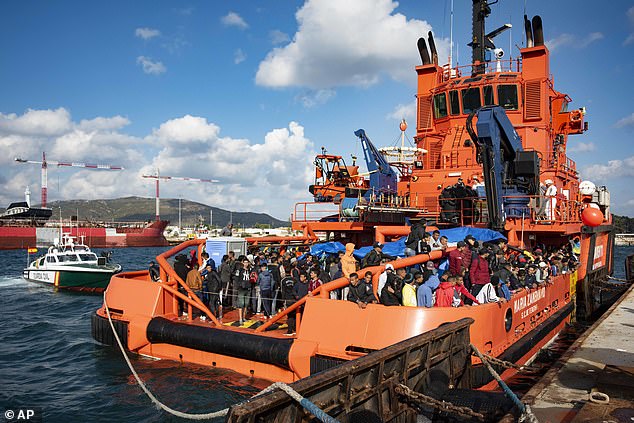 Barrack Obama’s administration adopted a declaration stating that no country can manage international migration on its own in September 2016, agreeing to launch the process leading to the adoption of the 2018 global compact.

But the Trump administration said last December that the U.S was ending its participation in negotiations on the compact, claiming that several provisions were ‘inconsistent with U.S. immigration and refugee policies’.

Trump’s unilateral style of governance has seen the U.S withdraw from several international agreements – most notably the Iran nuclear deal and the Paris Agreement on Climate change.

In July Hungary’s Foreign Minister Peter Szijjarto said that the pact was contrary to Hungary’s interests, declaring that the country would withdraw from the process.

Szijarto said that while it had some positive intentions such as fighting human trafficking, the pact considered migration an unstoppable and positive phenomenon worthy of support. 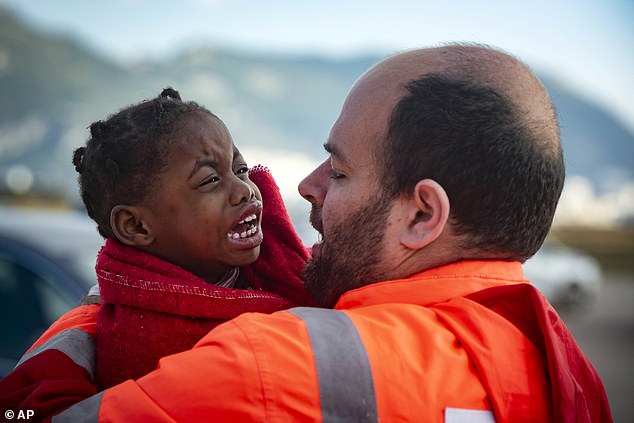 The UN claims that over 1,960 people have died trying to cross the Mediterranean to Europe this year

Poland, which has also gone up against Brussels by resisting national quotas for asylum seekers, said it is considering the same step.

The compact has 23 objectives that seek to boost cooperation to manage migration.

It contains several actions ranging from technical issues like the portability of earnings by migrant workers to reducing their detention, as well as how to protect and integrate them.

Man sues spa for giving him an X-rated massage