Home » World News » Dad arrested after son, 5, takes bag of heroin to school and says he turns into Spider-Man when he tastes it

A DAD has been arrested after his five-year-old son took heroin to class claiming it turned him into Spiderman.

The youngster showed off a plastic bag stamped with the image of the superhero that contained the lethal drug. 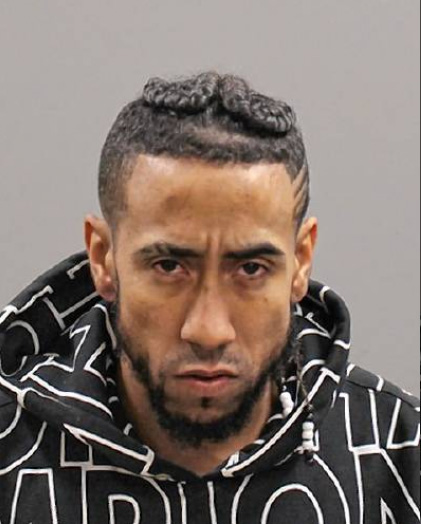 He then told his kindergarten teacher he got the bag from his living room and revealed tasting the powder turns into Spiderman.

Cops were raced to the school in Massachusetts at around 11am on Thursday with the boy then rushed to hospital.

He was later released as officers searched the family home and discovered dad Benny Garcia asleep surrounded by bags of white powder.

As the 29-year-old was arrested, more bags fell from his body, Fox News reports.

In total, cops found over 200 bags of heroin and cocaine on Garcia, who became "very emotional" when told about his son's comments.

He appeared in court where he pleaded not guilty to charges of drug possession and reckless endangerment of a child.

The boy and his family were taken into state custody while Garcia has been remanded in custody until a hearing on November 20.

"Our officers were quite taken by it all. You don’t often deal with this.”

RICHARD LITTLEJOHN: What would my ex-cop dad make of police violence?