Home » World News » Dad murdered his ‘demon’ daughter, 7, after his new girlfriend blamed her for two miscarriages – The Sun

A TWISTED dad is facing 22 years in prison over the murder of his seven-year-old "demon" daughter after his new girlfriend blamed her for two miscarriages.

The Chinese-born man, identified only as Zhang, strangled his daughter in a hotel room in South Korean capital Seoul after his new girlfriend claimed she had "devoured" her two unborn kids, a court heard. 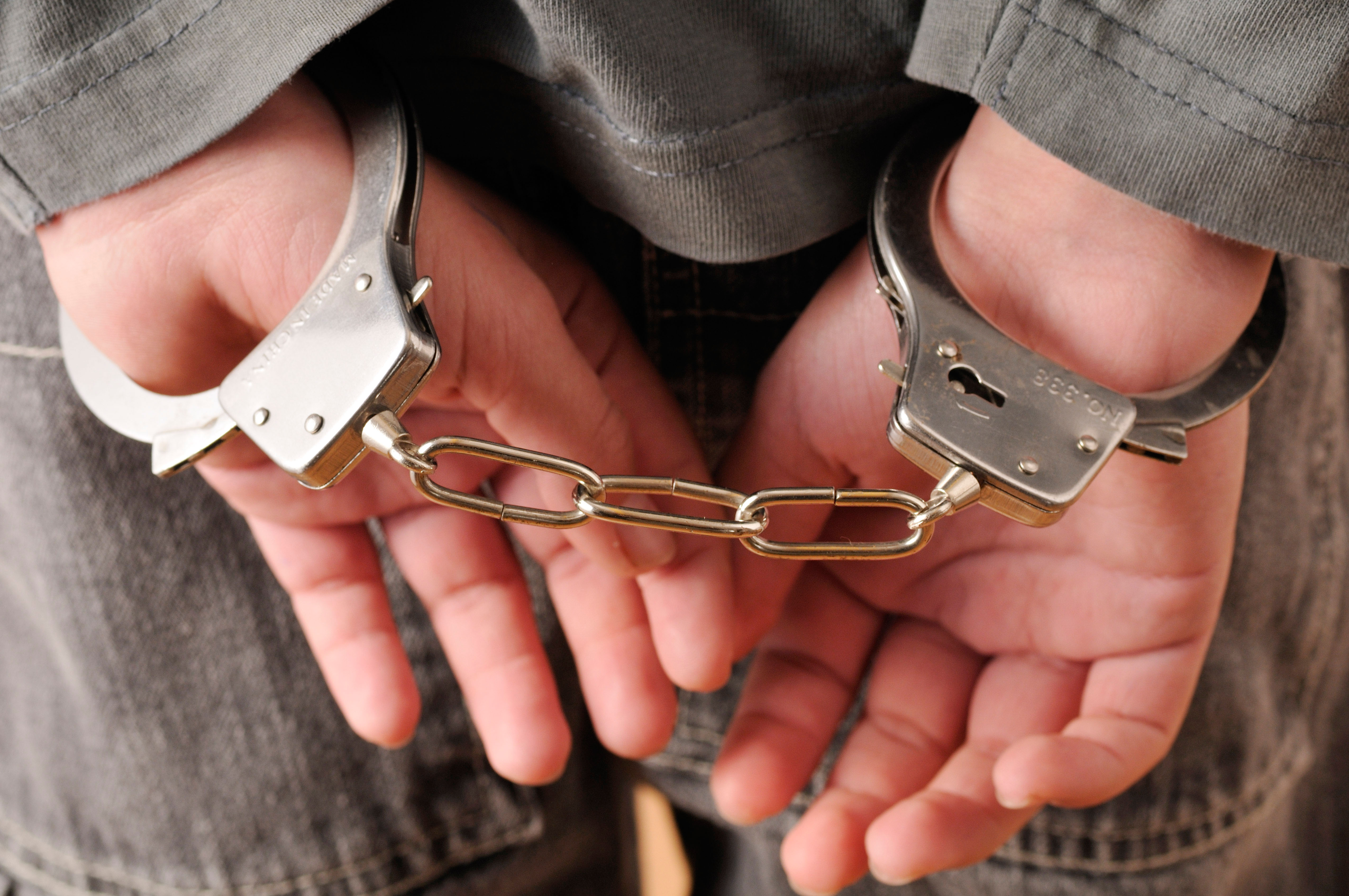 The girlfriend made a botched suicide attempt after the miscarriages which is believed to be the trigger for Zhang's gruesome actions.

He claimed to have found his daughter dead in a bathtub upon returning to their hotel room and initially denied murder charges during his trial last year.

But he was convicted after damning evidence came to light, including incriminating text messages exchanged with his girlfriend, autopsy results and CCTV footage.

A text message used as evidence and written by Zhang, read: "I certainly will do it tonight … there are some surveillance cameras at key places."

KILLED IN A BATH TUB

A court heard how he choked the child while holding her underwater in a bathtub.

He then left the body in the bathroom while he drank in the hotel bar.

Later returning to his room, Zhang called the front desk and reported he found his daughter dead in the tub.

The court heard how Zhang murdered her after being repeatedly urged by his girlfriend “whose hatred against the daughter was extreme."

The father and daughter were said to be very close and made many overseas trips together, including to Japan and Taiwan, before Zhang had divorced the girl's mother and began a new relationship in 2017.

During the sentencing last week it was also revealed how the "the innocent victim must have died in extreme agony at the hands of her father whom she loved."

A judge said: "With her life curtailed, she was deprived of endless possibilities … The court serves the offender punishment that is commensurate to destroying a priceless life."

He will now serve a 22-year jail term for the horrific murder.