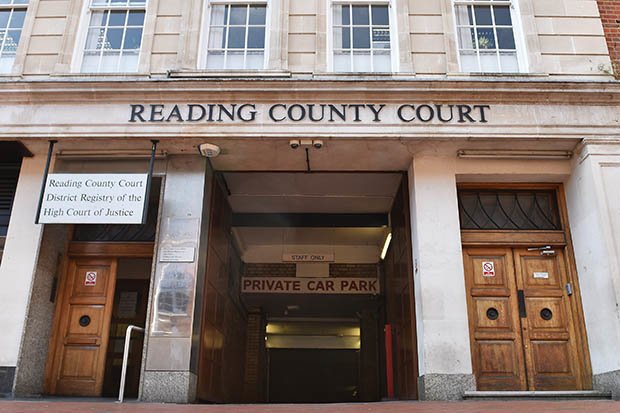 Judge Byass said: “I accept, as a matter of fact, the claimant was provided with [the club’s] address.

“I also accept the address used on the service of proceedings was an address where the club plays rather than a postal address.

“The default judgement and debt order has been set aside.”

The club’s chairman Matt Joy and secretary Phil Chick said a postman luckily turned up to the pitches on a Saturday morning while a team was playing. 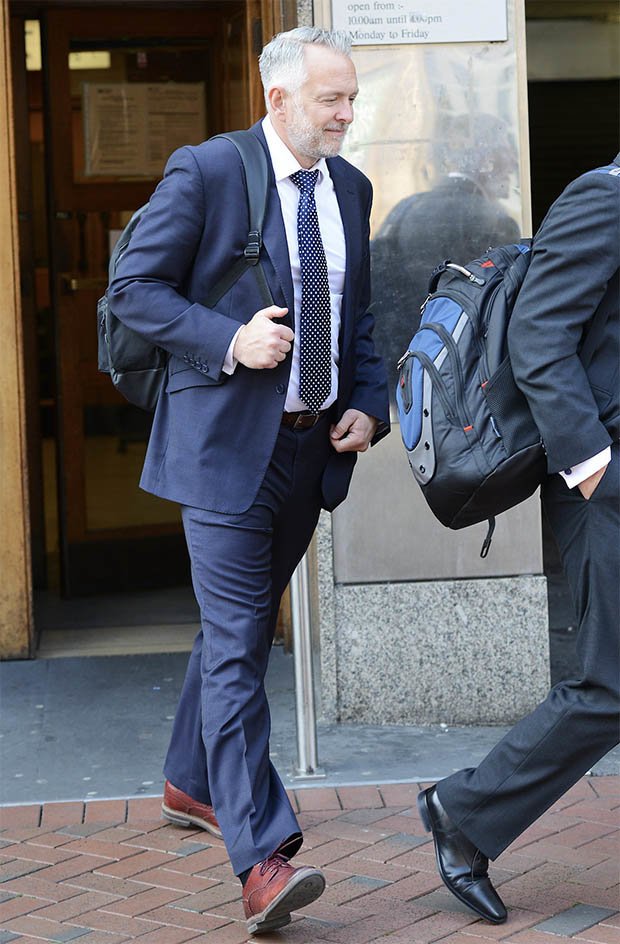 Mr Chick said: “That’s a field where we hire pitches. The club address is my address and we had not received any notice prior to the final debt order.

“We did receive the final debt letter, but that was by chance.

“A postman came on a Saturday when there was lots of parents there and children playing football.

“The postman tried to deliver the letter and asked parents for the club’s chairman.

“It’s a small club, so they knew who Mr Joy was and that’s how we received the letter.

How much is Dog the Bounty Hunter worth?

Kito Wares Creates "The Passion of Christ" Sneakers for Christmas