A MAN is in custody after a suspicious vehicle outside the Supreme Court caused street shutdown.

US Capitol Police announced the arrest of Dale Paul Melvin, 55, from Kimball, Michigan, after his SUV was reportedly parked outside the Supreme Court building in Washington, DC, Tuesday morning. 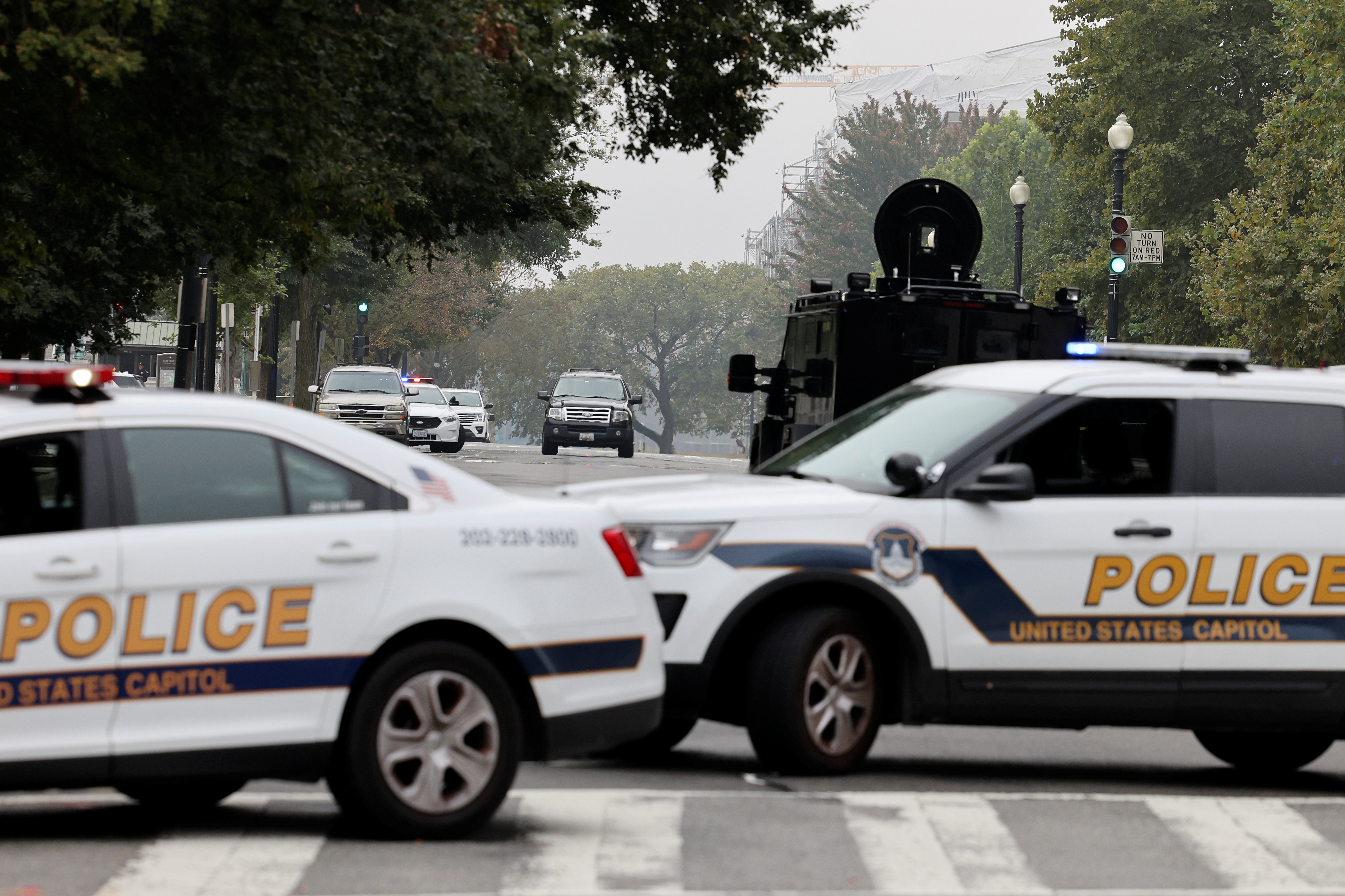 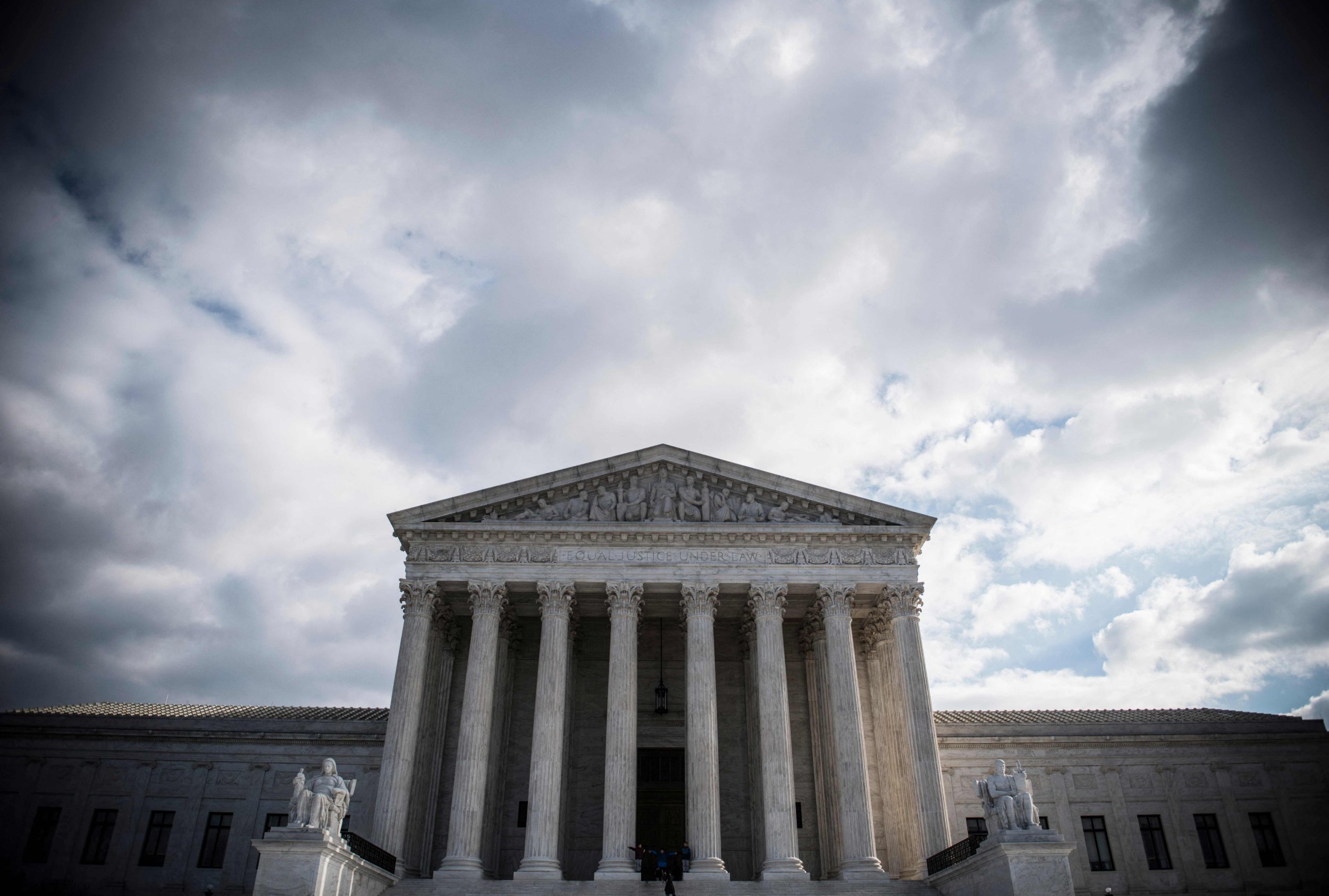 Capitol Police confirmed they moved in and extracted Melvin after attempting to talk to him to exit the vehicle.

Initially, all streets around the courthouse were closed and traffic was redirected away from the building.

Cops advised the public to avoid the area as they investigated the situation.

Photos from the scene show the US Capitol Police Containment and Emergency Response Team arriving to assist officers on site.

There's no word if employees at the courthouse were evacuated as Monday was the first day that the high court was back in session.

The United States Capitol and Library of Congress are also in the vicinity of the courthouse.

The location is a busy tourist hub with various historical monuments in the area.

Where are the Chitty Chitty Bang Bang cast now?