Home » World News » Daredevil explorer shocked as he photographs the 'ghost of UNCLE FESTER' in a Stockport bunker… but what do you reckon?

Jake Parr, 30, was exploring an underground bunker in Stockport, Greater Manchester, and was taking photographs of his experience. 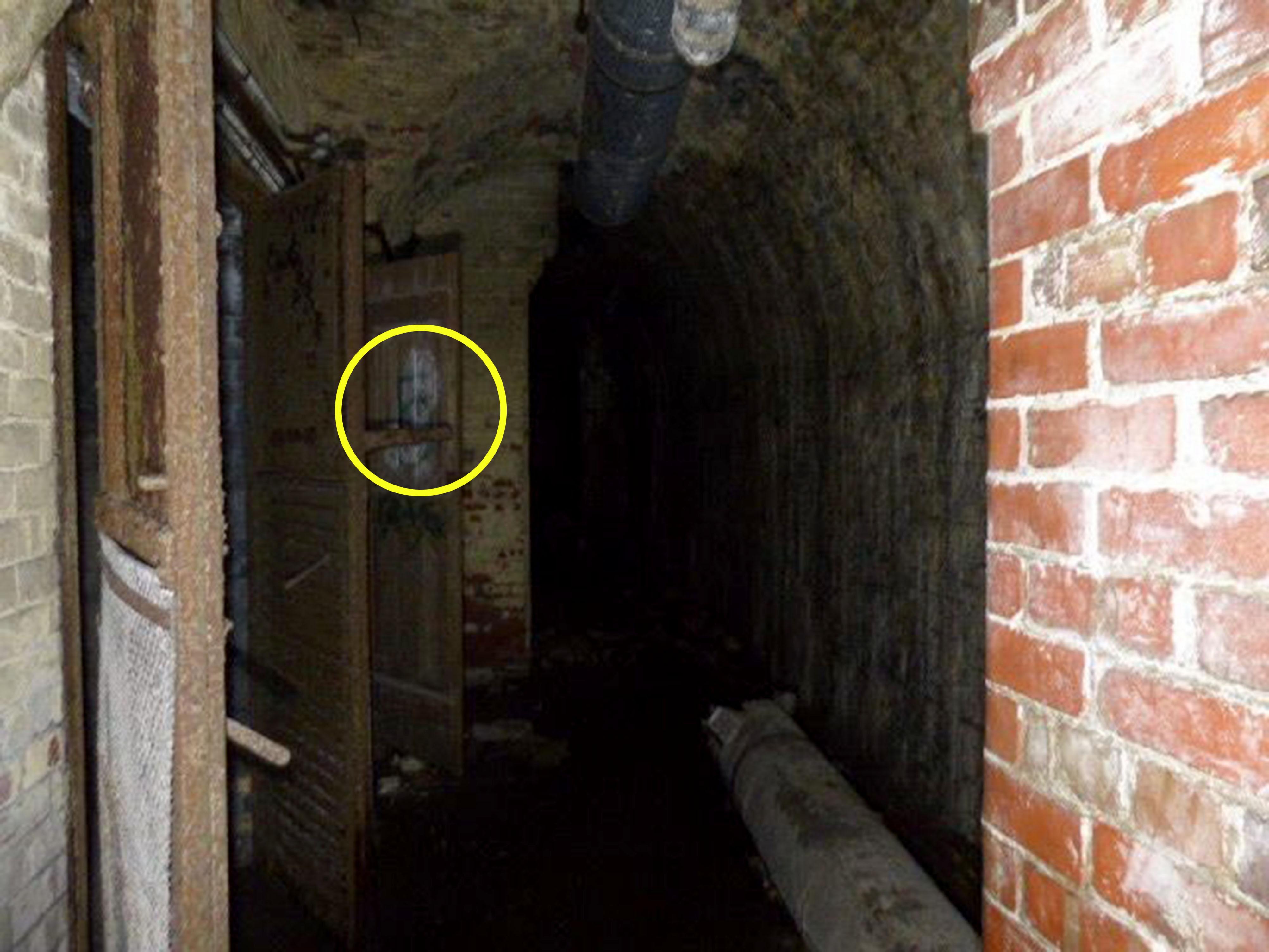 However, looking back at the photographs, Jake was shocked to find the pictures appeared haunted.

Despite looking suspiciously like a piece of graffiti, Jake reckoned the face was a ghost that looked like Uncle Fester from the Addams Family.

Alongside seeing the face of Uncle Fester in one of the bunker’s doors, Jake also claims he could see the face of a little girl at the bottom of the stairs. 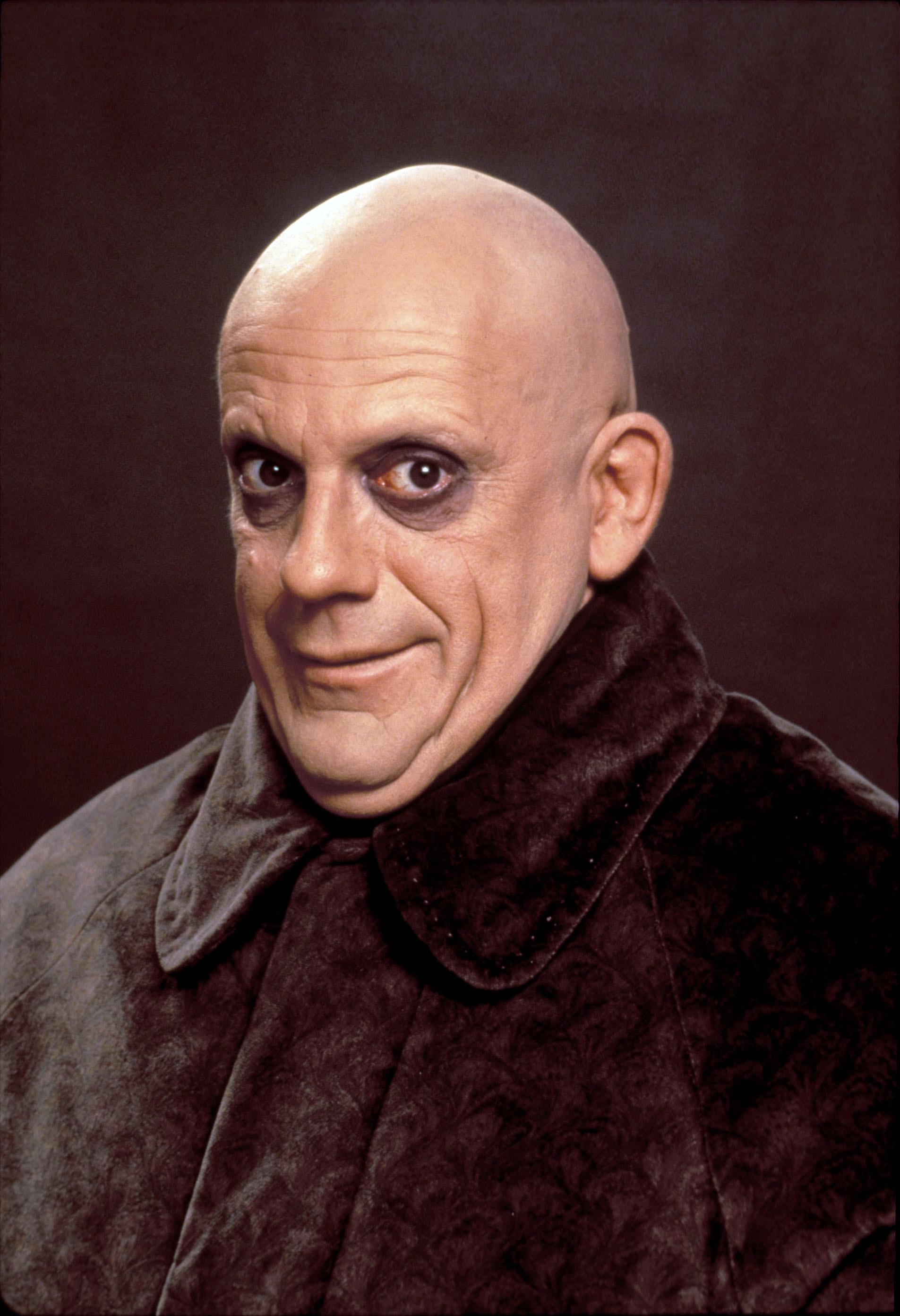 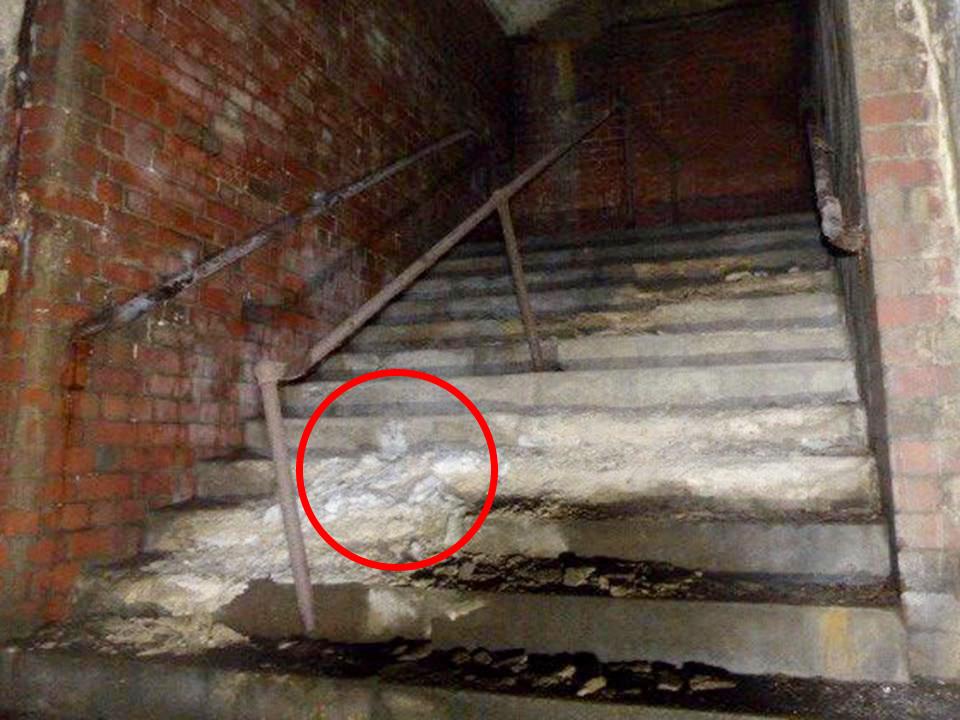 Despite being scared by the experience, Jake plans to return to the underground bunker to see what other paranormal experiences he can encounter.

Jake, from Stockport, said: “When I was down there, it felt really creepy and almost as though someone was following us.

“But it wasn’t until I looked back at the photographs that I realised how creepy it really was.

“I was shocked when I looked at the photographs of the ghost in the door, it looked like Uncle Fester, it was definitely an old bald man.

“Then I was even more surprised when I looked through the rest of the photographs and saw the ghost of the little girl on the stairs. 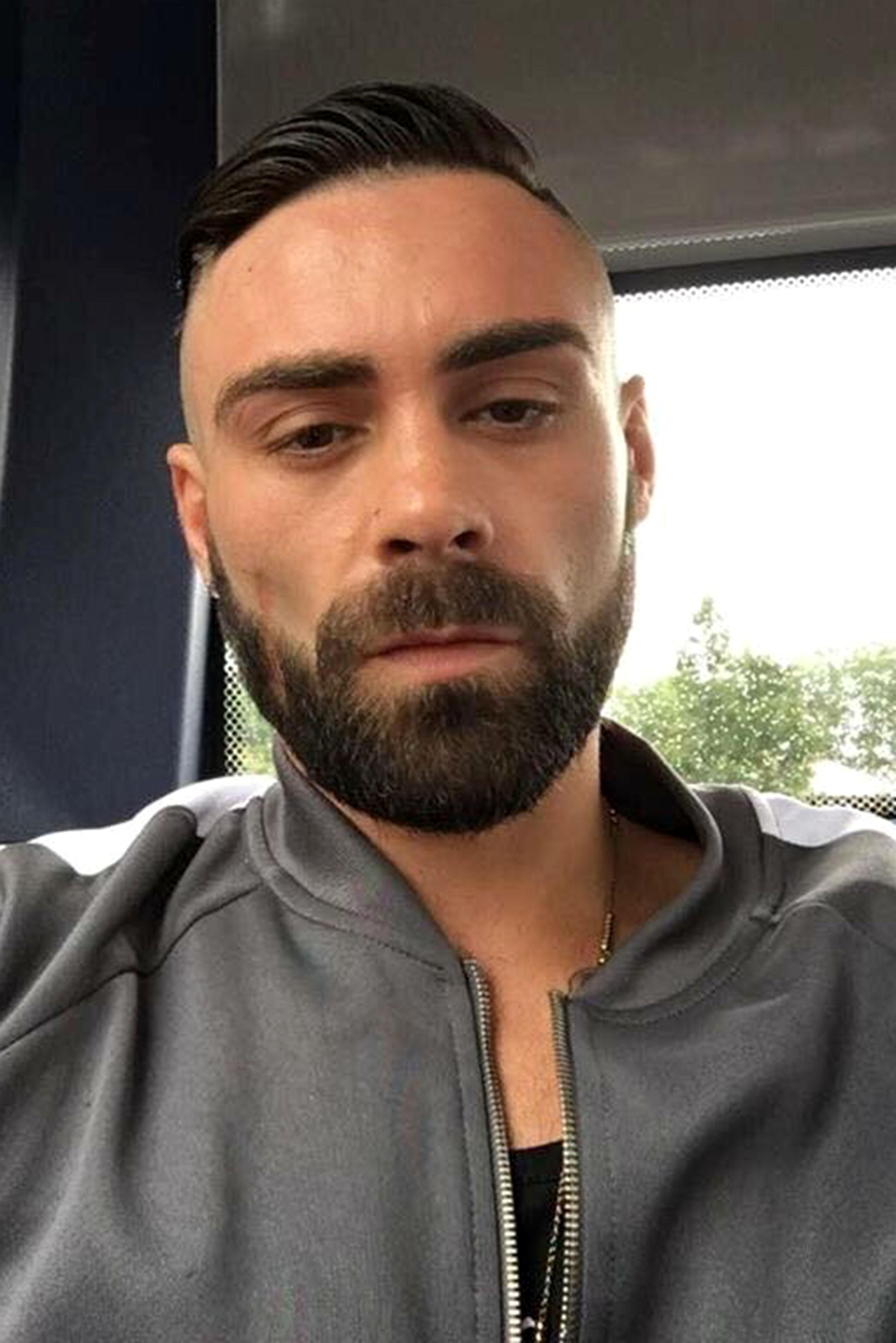 “It now all makes sense as to why it felt so creepy down there, it has to be haunted.”

Despite having explored a number of supposedly haunted venues, Jake claims that this was one of the creepiest he had visited to date.

He said: “This was one of the creepiest things I have ever come across on one of my explorations.

“I have even explored abandoned mental asylums where a lot of bad things have reportedly happened, and they didn’t compare to this.

“But even though it was horrifying, I would definitely return there!"

Armed police lose 1,000 bullets which fell out the back of MOD van

Cheerleader is bitten by a snake in her backyard while practicing

The Countdown To The Royal Wedding Is On!