Freddie Every, 17, lives with his father Colin, 50, in a one-bedroom flat after he divorced the footballer’s elder sister Lynne in 2010.

Freddie is doing a bricklaying course at college in east London, while his father tries to provide for them on £75-a-week government benefits, reports The Sunday Mirror. 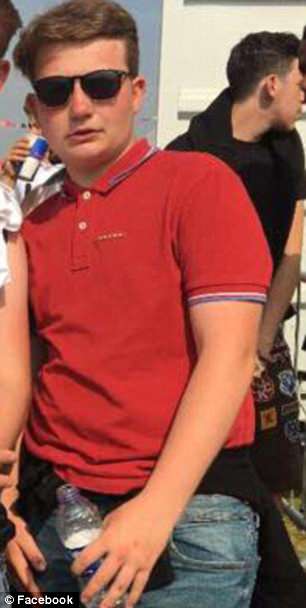 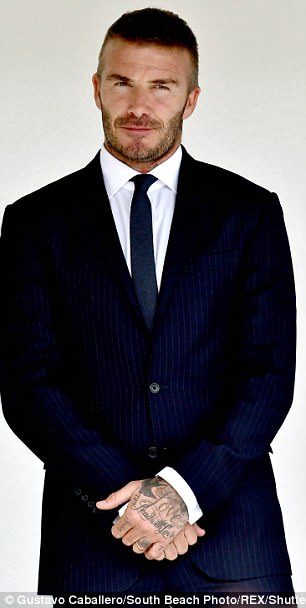 Freddie Every, 17 (pictured left)) lives with his father Colin in a one-bedroom flat after he divorced David Beckham’s (pictured right) elder sister Lynne in 2010

In contrast Posh and Becks are estimated to be worth a staggering £671.5million and live in a £30million mansion in west London’s Holland Park.

Their eldest son Brooklyn, 19, is a millionaire himself, regularly modelling for designer brands like Burberry, holidaying in total luxury and driving a £35,000 4×4.

Freddie, of Dagenham, Essex, told The Mirror: ‘I just want to be able to go for a meal and talk and catch up. I’m not asking for more than that.’

The teenager, who claims to only have £1.36 in his bank account, says he has happy memories of Beckham buying him Happy Meals at McDonalds as a youngster. 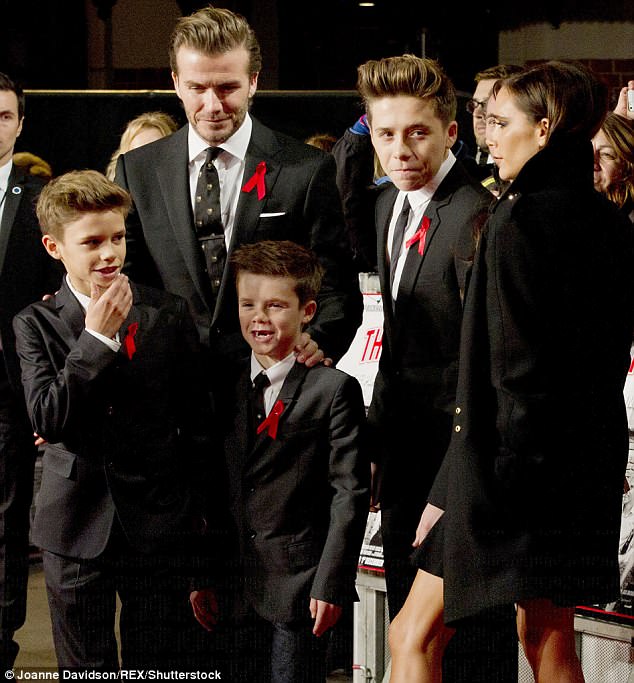 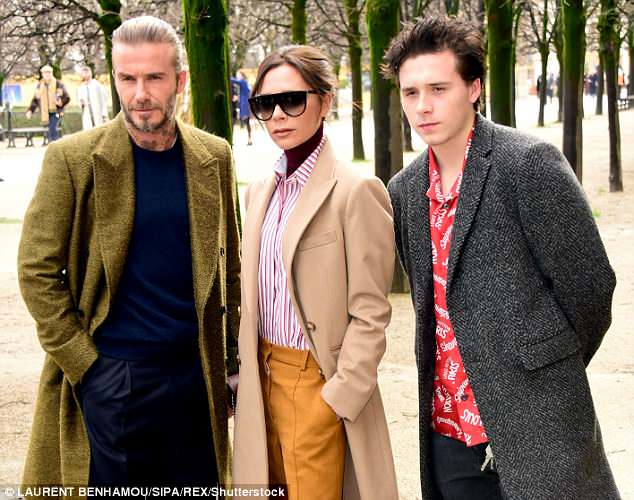 Their eldest son Brooklyn, 19 (pictured with his mother and father in Paris in January) is a millionaire himself, regularly modelling for designer brands like Burberry, holidaying in total luxury and driving a £35,000 4×4

He says he used to play on quad bikes and do Easter egg hunts around their garden.

But the last time he saw his famous uncle, 43, was at a Chinese restaurant in Harlow, Essex nine years ago.

He saw his wife Victoria, 44, and his cousins Brooklyn, Romeo and Cruz at a Pizza Express in Loughton, Essex.

He told the newspaper: ‘I watched a documentary David did for TV three times to see if he mentioned me at all. But he didn’t, and that was hard. 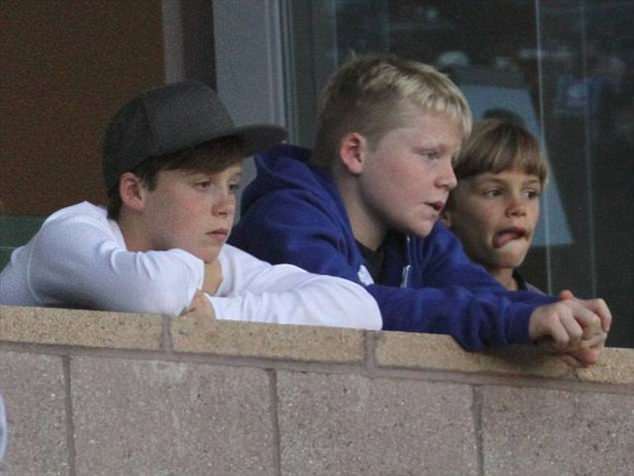 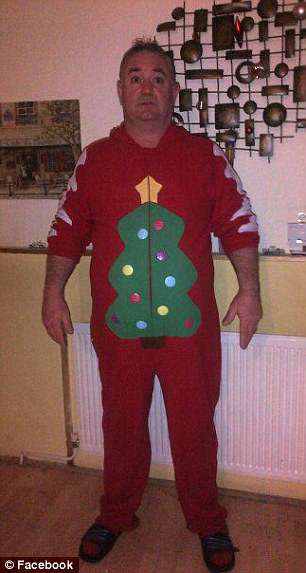 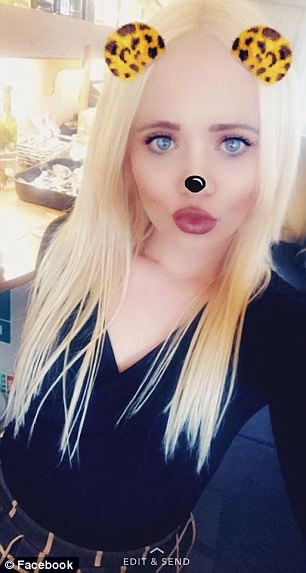 ‘I don’t really like seeing it but it is what it is at the end of the day. They are still my family and I’d like to see them again.’

Freddie, whose sister Georgina is a hairdresser like Beckham’s mother was, says he is grateful he can at least see their lives play out on social media.

The football star also had humble beginnings, growing up in Chingford, Essex where his father Ted repaired hotel kitchen equipment.

There he played for the Ridgeway Rovers and went to the same school where England captain Harry Kane also started his international career.