DAVID Cameron’s police bodyguard sparked panic on a BA jumbo jet when he left his loaded Glock 19 semi-automatic pistol in the loo.

The gun, and the passports of the ex-PM and the officer, were found by a shocked passenger who alerted crew. 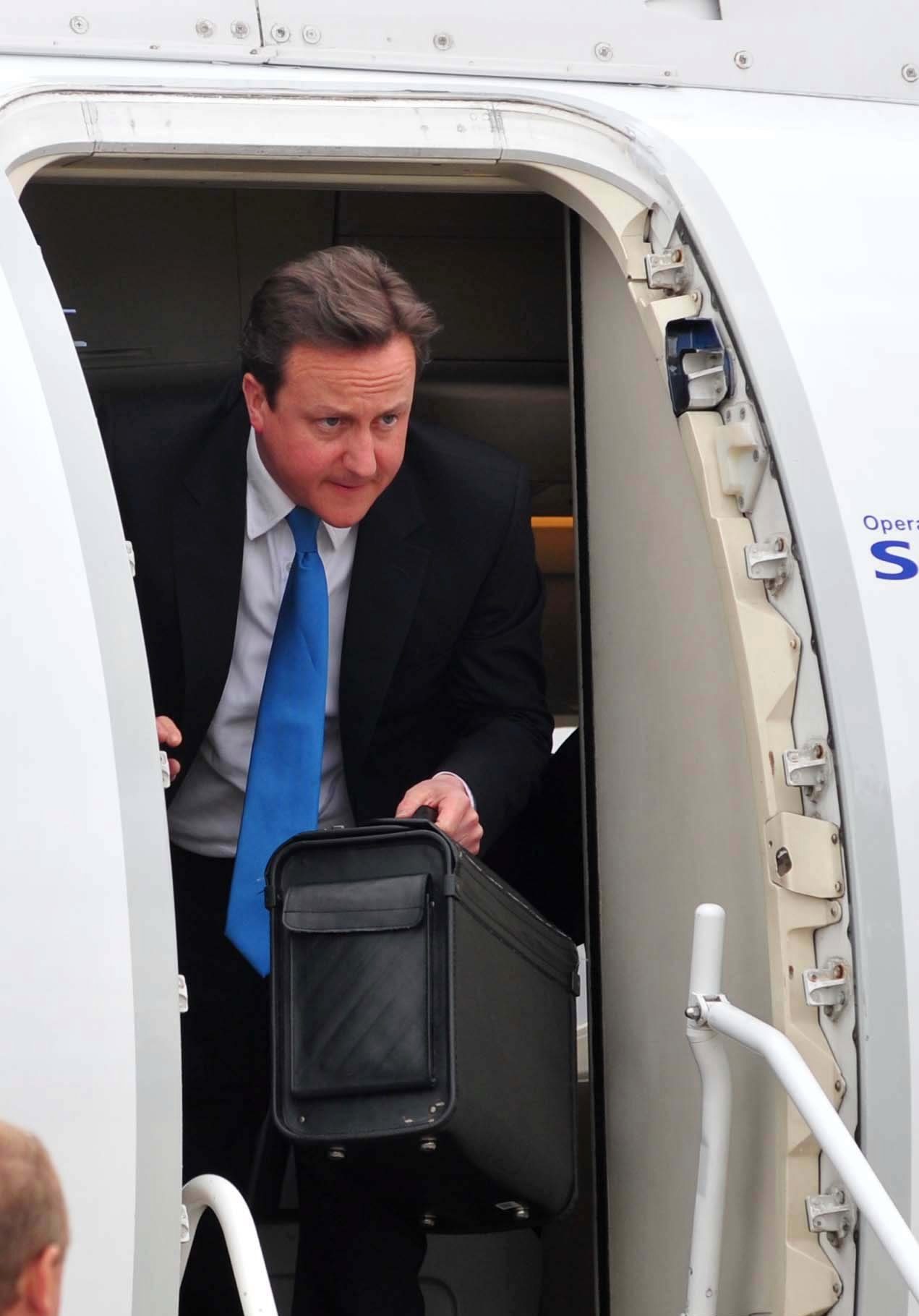 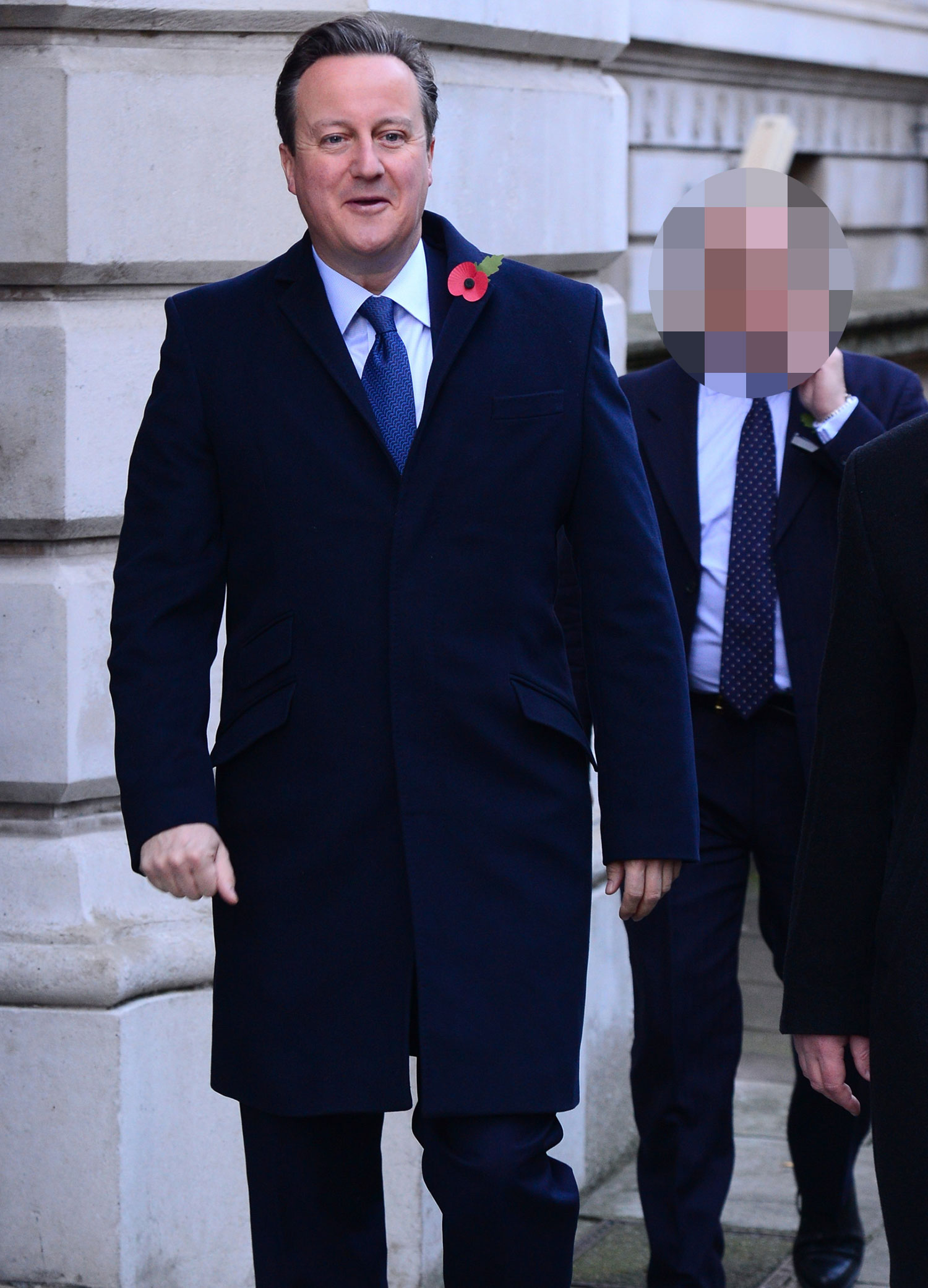 Another passenger on the New York to Heathrow flight said: “The captain confirmed a gun had been found — which freaked everyone out.”

The cop has been suspended pending an investigation.

The gun — and the guard and ex-PM’s passports — were found in the World Traveller Plus section as Mr Cameron sat in Business Class.

Travellers first realised something was up when the captain told them flight BA112 was being held up by a “passenger incident”.

A 33-year-old businessman, who asked not to be named, said: “There was a real commotion going on with a guy near to me. He said he had found a gun in the toilets, which was met with disbelief.

“A few minutes later the captain came into our section and confirmed a gun had been found — which freaked everyone out.

“He tried to calm everyone down by explaining that the law allowed handguns on planes for protection officers and that the gun was back with the bodyguard.

''But a guy wasn’t having it. He said he felt uncomfortable about guns being allowed on the plane.

“'The captain left and came back a few minutes later to say the gun had been removed from the plane.”

Another passenger said: “We were waiting to take off when a guy started to show pictures on his phone of a gun and two passports — one was David Cameron’s — he said he found in the toilet.

“They were just resting on the side by the sink. He was stunned by what he saw.

“Later the man pointed out the bodyguard as he came through our section. He was dressed casually, which surprised me, in jeans and a black and grey striped top.”

The officer with the Met’s Royalty and Specialist Protection unit has been suspended.

It is not clear why he was carrying Mr Cameron’s passport.

The ex-PM is thought to have had a weekend break in New York with wife Samantha.

BA said: “Our crew dealt with the issue quickly before departure.”

The Met said: “The officer involved has been removed from operational duties.

“We are taking this matter extremely seriously and an internal investigation is taking place.” 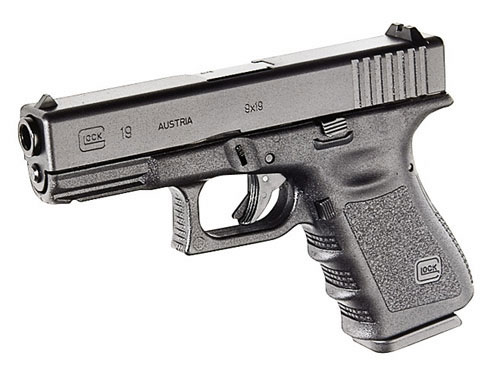 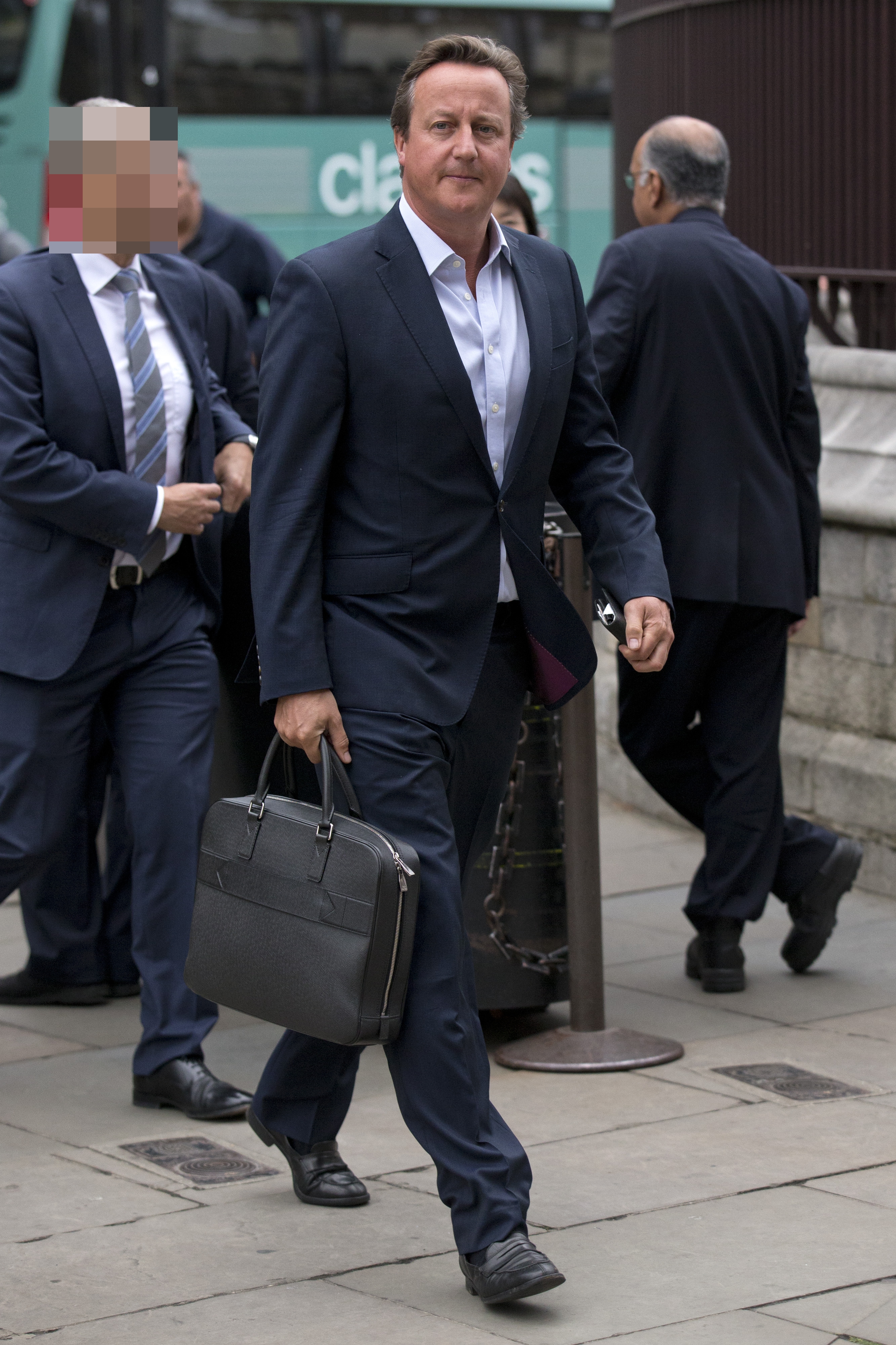 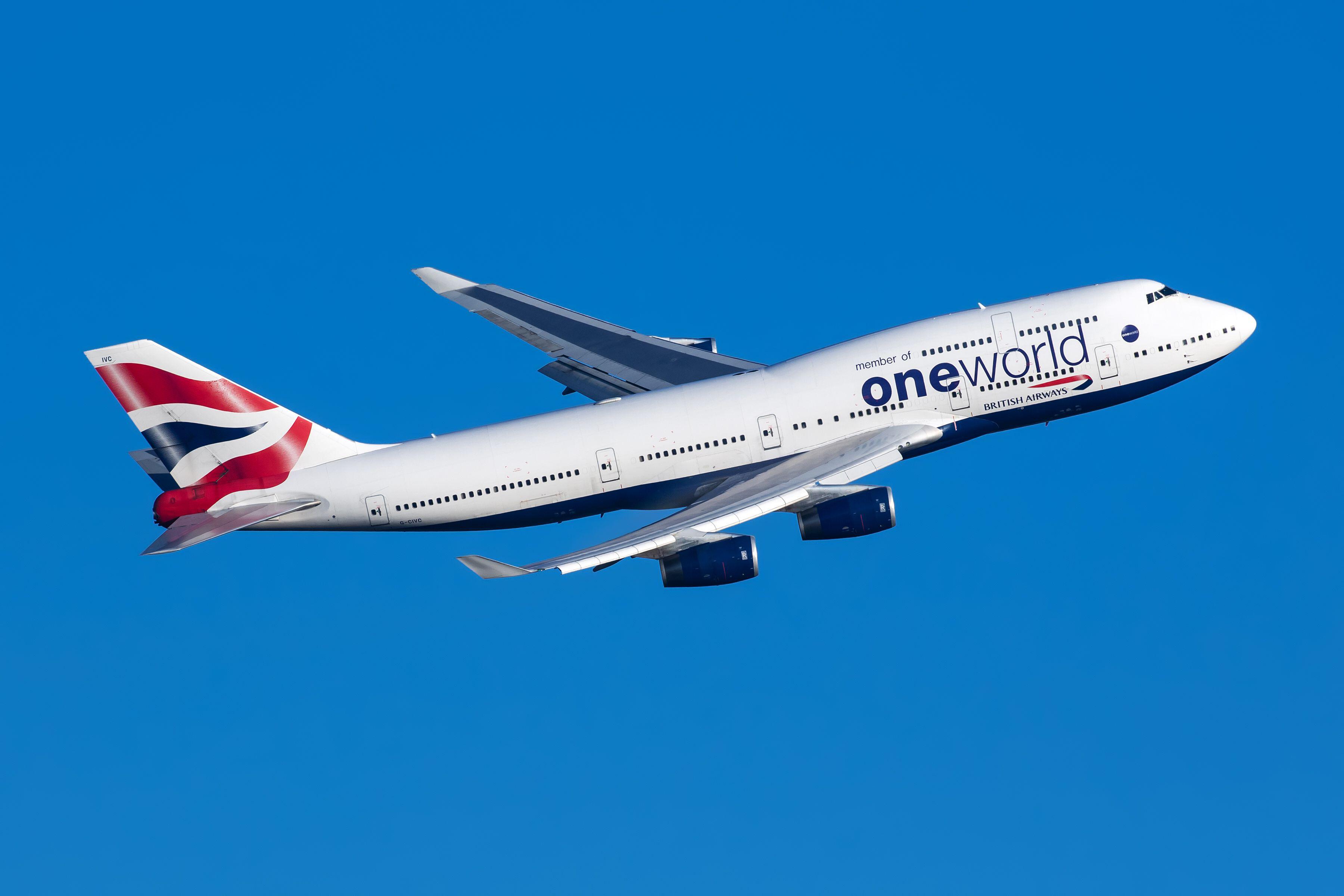 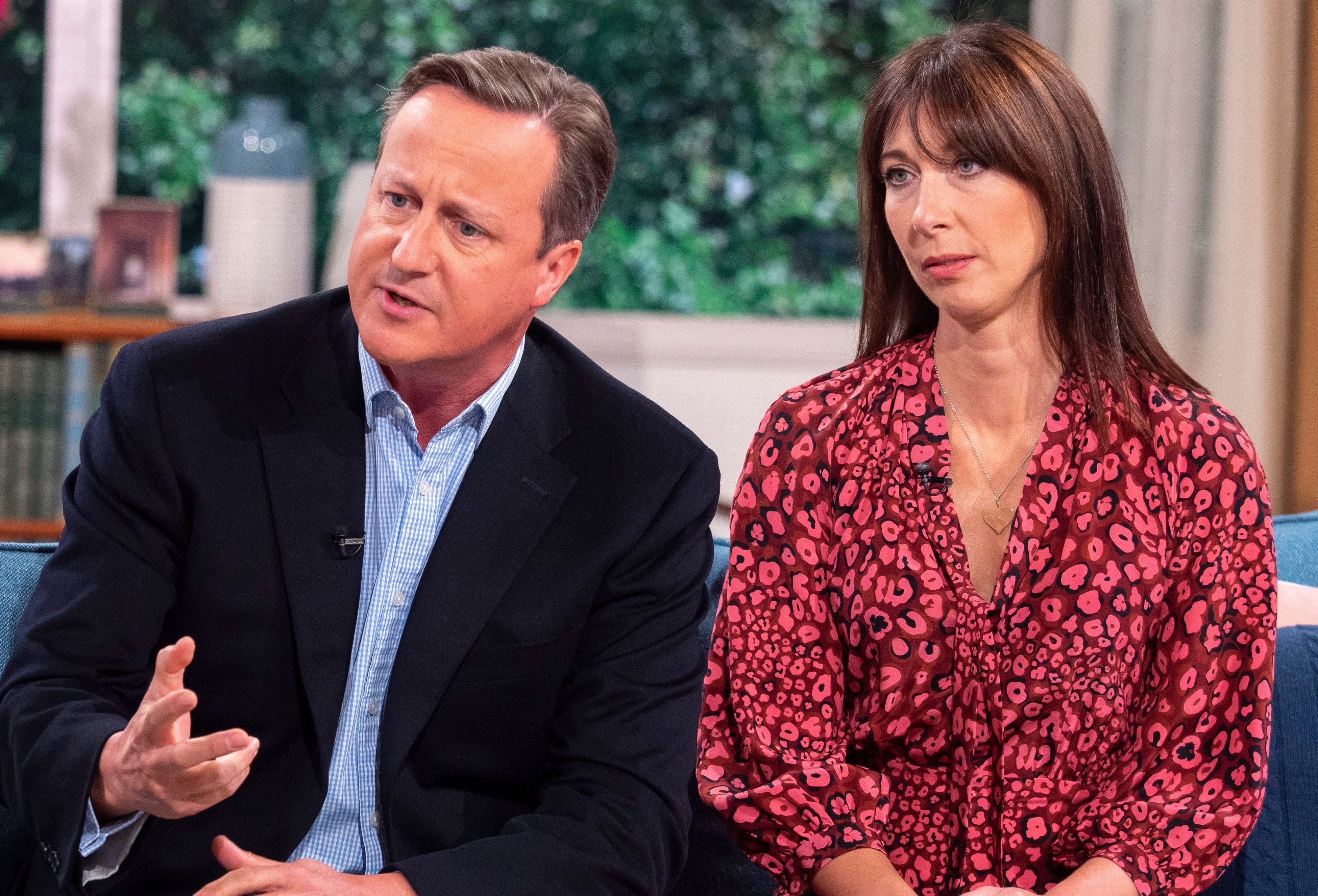 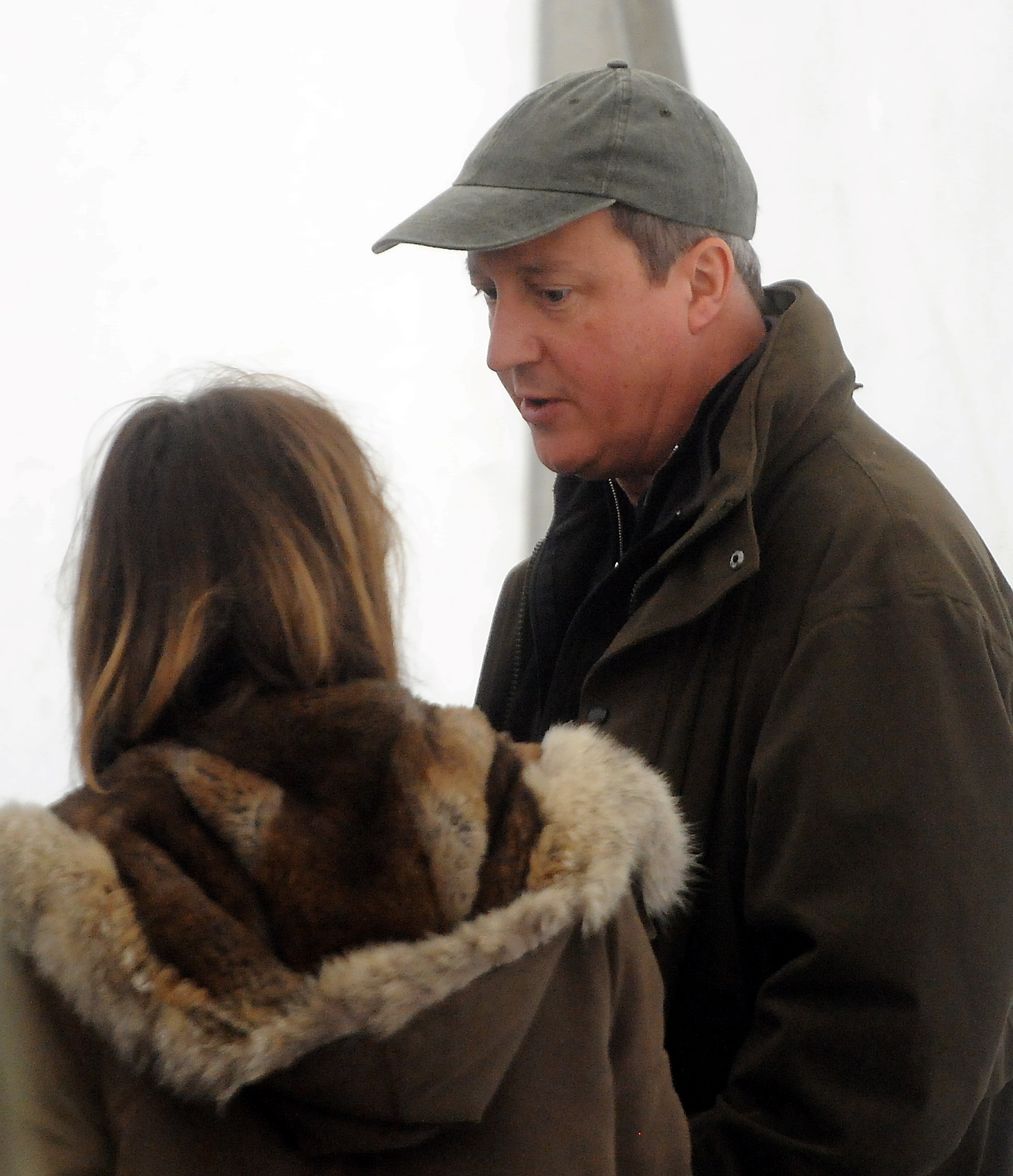 BRITISH cops are authorised to carry guns on planes when protecting high-profile targets.

The Met use an array of Austrian-made Glock pistols, including the compact 19 model which carries 15 hollow-point rounds.

The bullets expand on impact, making them more lethal and less likely to pass through targets.

This could stop them piercing a plane’s pressurised hull.

Sharon Osbourne Reveals She Was Briefly Hospitalized For COVID-19

NYC officials turned down most requests for on-street learning