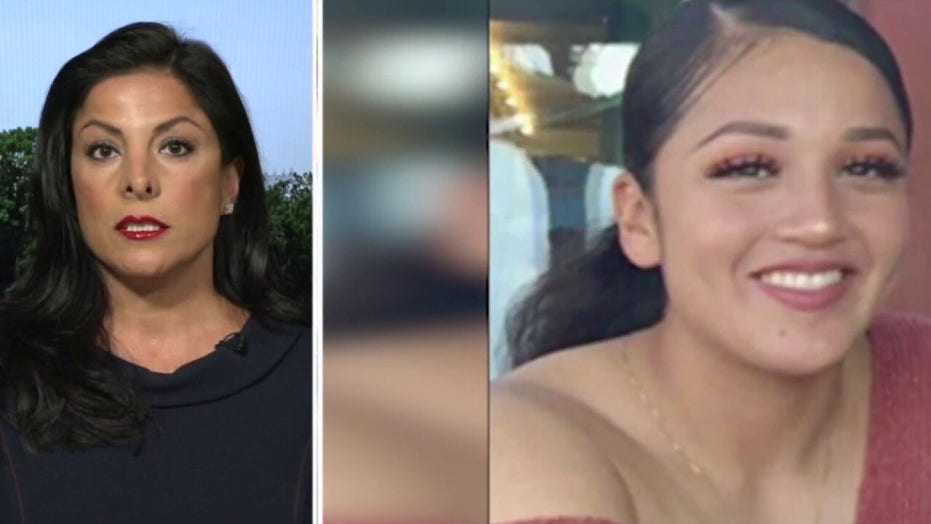 A former Fort Hood soldier declared a deserter until his remains were found near a Texas Army base will be reinstated to active duty, clearing the way for a burial with full military honors, officials said Wednesday.

Pvt. Gregory Wedel-Morales, 24, a native of Sapulpa, Okla., was last seen driving his personal vehicle outside Fort Hood in Killeen on the night of Aug. 19. His last known contact was the following day. His unit placed him on AWOL status, then declared him a deserter a month later.

He was just days away from being released from the Army when he disappeared.

His mother, Kimberley Wedel, said her son was reinstated this week after the Killeen Police Department, which serves the town adjacent to Fort Hood, found new evidence suggesting her son died before he was “dropped from rolls,” or deemed a deserter, on Sept. 21, 2019, Fox 7 Austin reported.

“The military failed him by not looking,” said Wedel in a separate interview with The Washington Post. “They just assumed the worst and let it go.”

“This is just a relief that he’s not going to be remembered as a deserter. That he gets what he deserves and what he earned,” she also told Fox 7. “His grandfather retired as a major in the military and this has really been hard on him, that the world would believe that his grandson's a deserter. None of [my children] were brought up to ever just run away from problems." 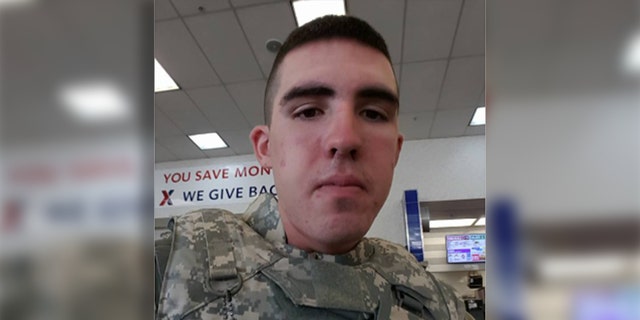 Nine months passed before the Army offered a reward – $15,000 – for information about Wedel-Morales’ disappearance. It was announced a day after Kimberly Wedel sent an email to Fort Hood demanding to know why it never offered one for her son, as they had in the case of Spc. Vanessa Guillén, who was reported missing from the base in April.

The U.S. Army Criminal Investigation Command increased the reward for information on Wedel-Morales to $25,000 on June 15. His skeletal remains were found four days later in a field in Killeen. Guillén’s body was found nearby about a week later, on June 30. Military officials said there is no evidence suggesting the cases were connected.

“They didn’t do any real searching until they got a lead,” Nick Wedel, Wedel-Morales’ younger brother, told the Post. “If an M16 goes missing, they shut down an entire unit to find it. Why don’t they do that for people?”

Wedel-Morales’ family said his remains will be returned to Oklahoma and laid to rest at Fort Gibson National Cemetery, where his great-uncle is buried and his grandfather plans to be interred.

Kimberly Wedel also started a petition earlier this month advocating for a “change in military protocol to not assume that a soldier has gone AWOL when they don’t show up for formation.” She said the military needs “to protect their soldier[s] by looking for them immediately so that leads don’t go cold.”

“While no words or gestures can make up for the loss of a family member, friend, or fellow Soldier like Gregory Morales, we hope that this news will comfort his family and the friends he served within this time of terrible grief,” Maj. Gen. Jeffery Broadwater, commanding general of the 1st Cavalry Division, said in a press release on Wednesday.

The investigation into his death is ongoing.

Wedel-Morales “was out processing from the Army and was scheduled to be discharged within a couple of days when he disappeared,” III Corps and Ford Hood said in a Facebook update on June 21.

His 2018 Black KIA Rio – the same car he was last seen driving near Fort Hood in August – was recovered by authorities in January. His family saw on Carfax that someone in the Dallas-area tried to take it in for an inspection, Fox 7 Austin reported.

The Army has since said "foul play is suspected."

Wedel said she was told her son may have been shot in the face before he died but the medical examiner has not declared a cause of death, according to the Post.

It’s a $7 Million Box Office Weekend, and Most of It Belongs to Universal Studios