AN INNOCENT man has been freed after spending 30 years on death row over a wrongful conviction.

Walter Ogrod was wrongfully convicted after being coerced into telling Philadelphia Police that he had murdered his 4-year-old neighbour Barbara Jean Horn in 1988. 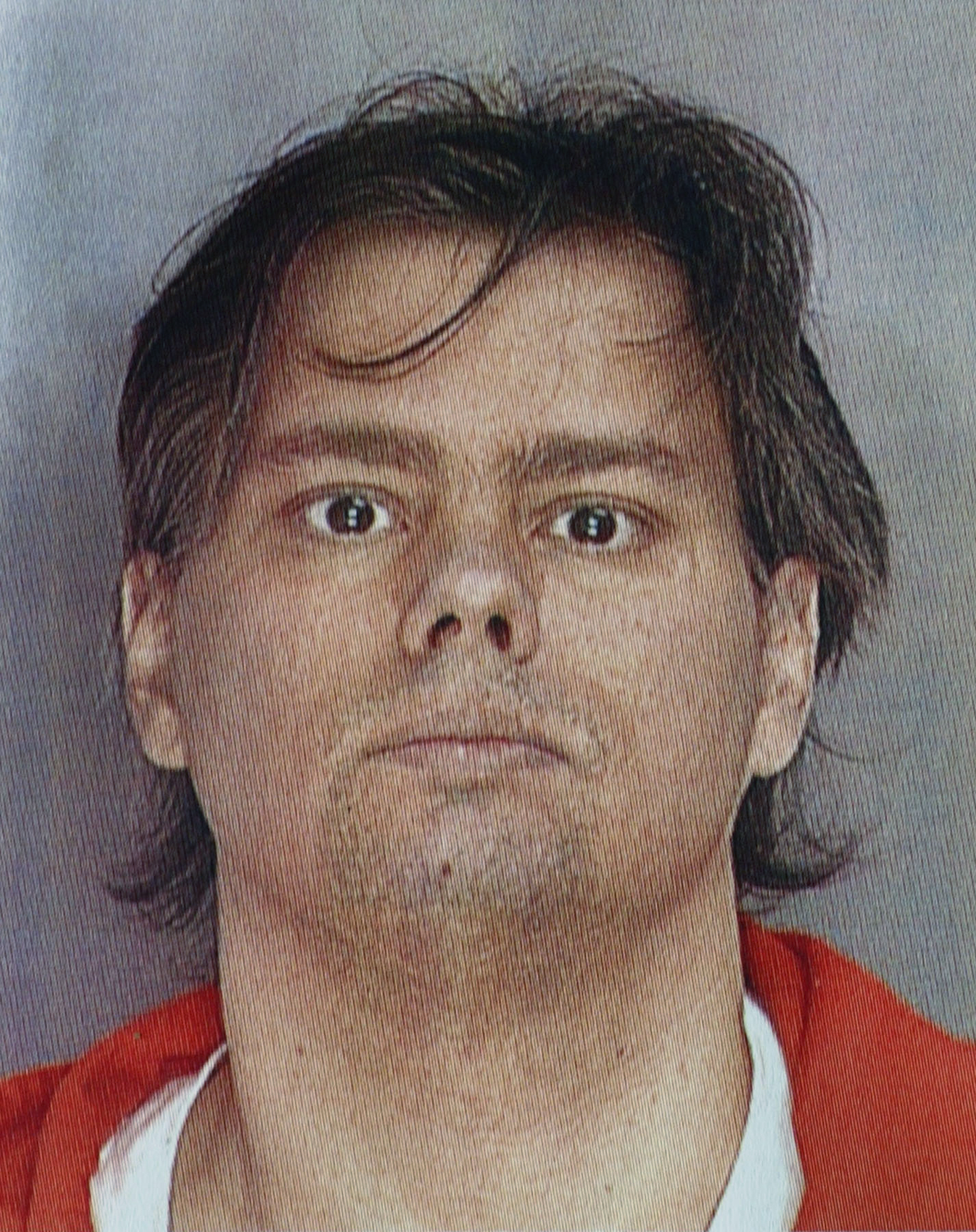 He walked free from on Friday after prosecutors concluded that he very likely did not do it.

Upon his release, Mr Ogrod, 55, said “Today the knee was partially lifted from my neck. Trust me, it hurt.” after greeting relatives, NBC 10 Philadelphia reported.

Ogrod’s lawyers say police coerced a false confession from him in the death of Barbara Jean, who his defense lawyers say may have died of asphyxiation and not blows to the head, as prosecutors argued at trial.

They say that jailhouse informers fabricated statements from him and that eyewitness accounts of a man who left the child’s remains in a box do not match Ogrod’s appearance.

His confession had wrong details about the crime’s major elements, including how the child died.

Prosecutor Carrie Wood apologized to Ogrod, who still faces a small chance of a third trial, at a hearing Friday.

She said: “I’m sorry it took 28 years for us to listen to what Barbara Jean was trying to tell us: that you are innocent, and that the words of your statement of confession came from Philadelphia Police detectives and not you."

Rollins said: "This innocent man and his family lost almost 30 years that they should have spent together.

“He was very pleased and relieved to be out of prison. It is a profound moment, filled with happiness and hope.

Barbara Jean was found by a neighbor in a TV box left on a curbside about 1,000 feet from her home in Rutland Street, Northeast Philadelphia, July 1988.

She had head wounds and had been partially wrapped in a garbage bag.

Ogrod, who was 23 at the time, lived nearby.

He was arrested for the crime four years later while working as a bakery truck driver.

He later recanted his coerced confession and five eyewitnesses who saw a man placing the cardboard box on the street said he didn't look like Ogrod.

A sample of male DNA found at the crime scene did not match Ogrod's, his attorneys said in January.

His is one of several cases the DA's Conviction Integrity Unit has re-investigated, and not the first involving detective's Paul Worrell and Marty Devlin, who declined comment.

Prosecutors and Ogrod’s lawyers now agree there is no physical evidence linking him to Barbara Jean.

'A CLOSED CASE WITH AN INNOCENT PERSON IN JAIL'

"My daughter is never coming home, but I wanted justice for her, not simply a closed case with an innocent person in jail. Two families have already been destroyed," she said in a court filing.

Ogrod’s lawyers said Friday they are unsure whether authorities have a different suspect.

Ogrod’s first trial ended in a mistrial when one juror announced he did not agree with a not guilty verdict as the foreman was about to read it.

He was convicted after a second trial in 1996 of first-degree murder and attempted involuntary deviate sexual intercourse, for which he was given the death penalty.

Mr Ogrod has spent most of the intervening years on death row and contracted coronavirus in March.

Judge Robins-New said she was not able to throw out the case completely but lowered the charge to third-degree murder, giving him the ability to post bail and be released.

The judge ordered a new trial, but prosecutors filed a request to decline to retry him. That motion will be heard by another judge and remains pending.

A review by the Philadelphia district attorney’s office found that there were violations of Ogrod’s right to due process of law, and that he had not been provided material from prosecutors that might have helped his defense.

Ogrod likely wouldn’t have been executed even if he had stayed on death row.

Pennsylvania has executed only three people since the 1970s, the most recent in 1999 after all three voluntarily dropped their appeals.

Jessica Knoll & Lauren McGoodwin Are Done Being Ladylike About Money