DENMARK has become the first European nation to tell Syrian refugees to return home after deciding that regions of the war-torn country are now safe.

The Scandinavian nation has stripped 94 refugees of their residency permits – and claims that Damascus and its surrounding regions are no longer dangerous enough to give grounds for protection. 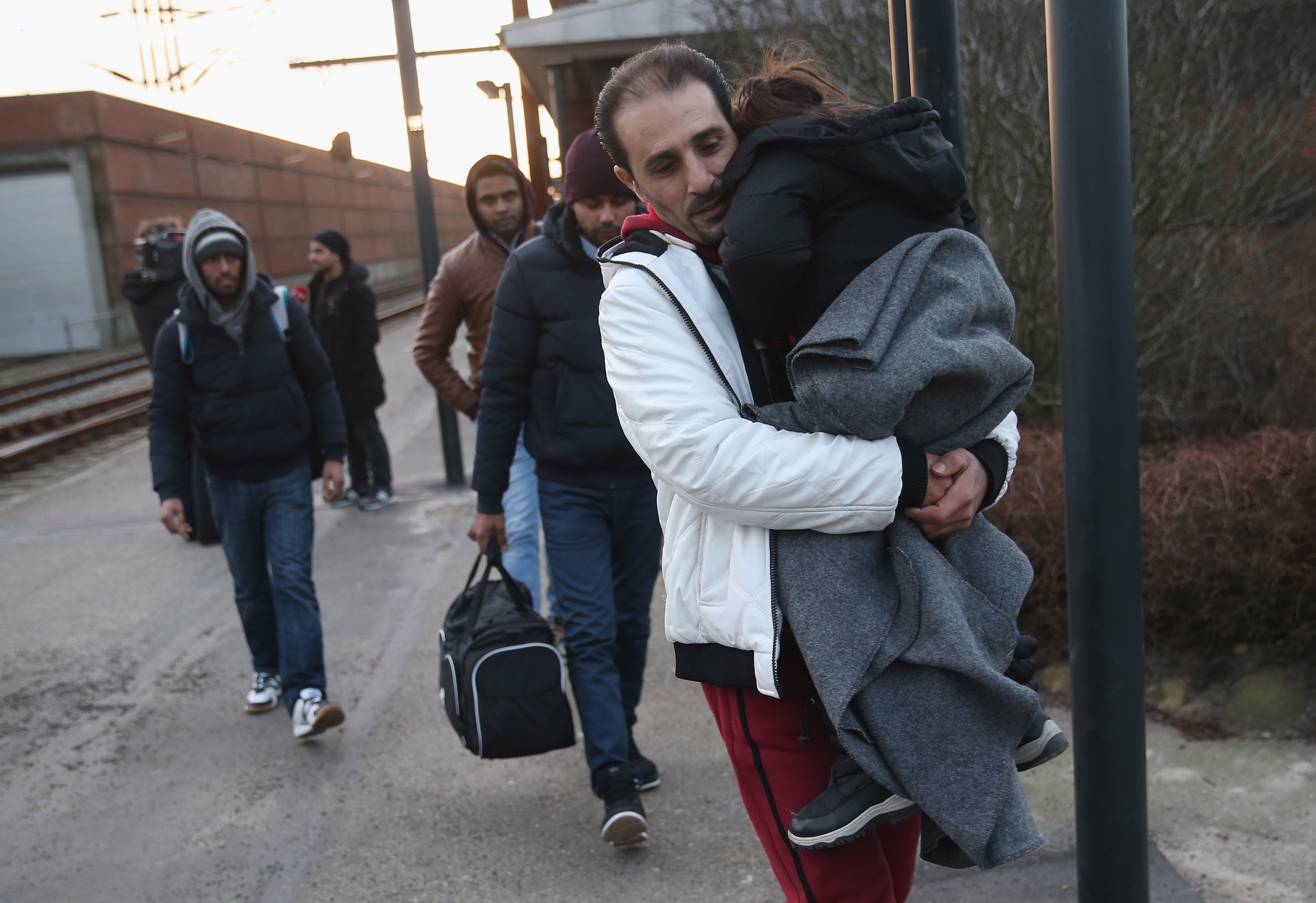 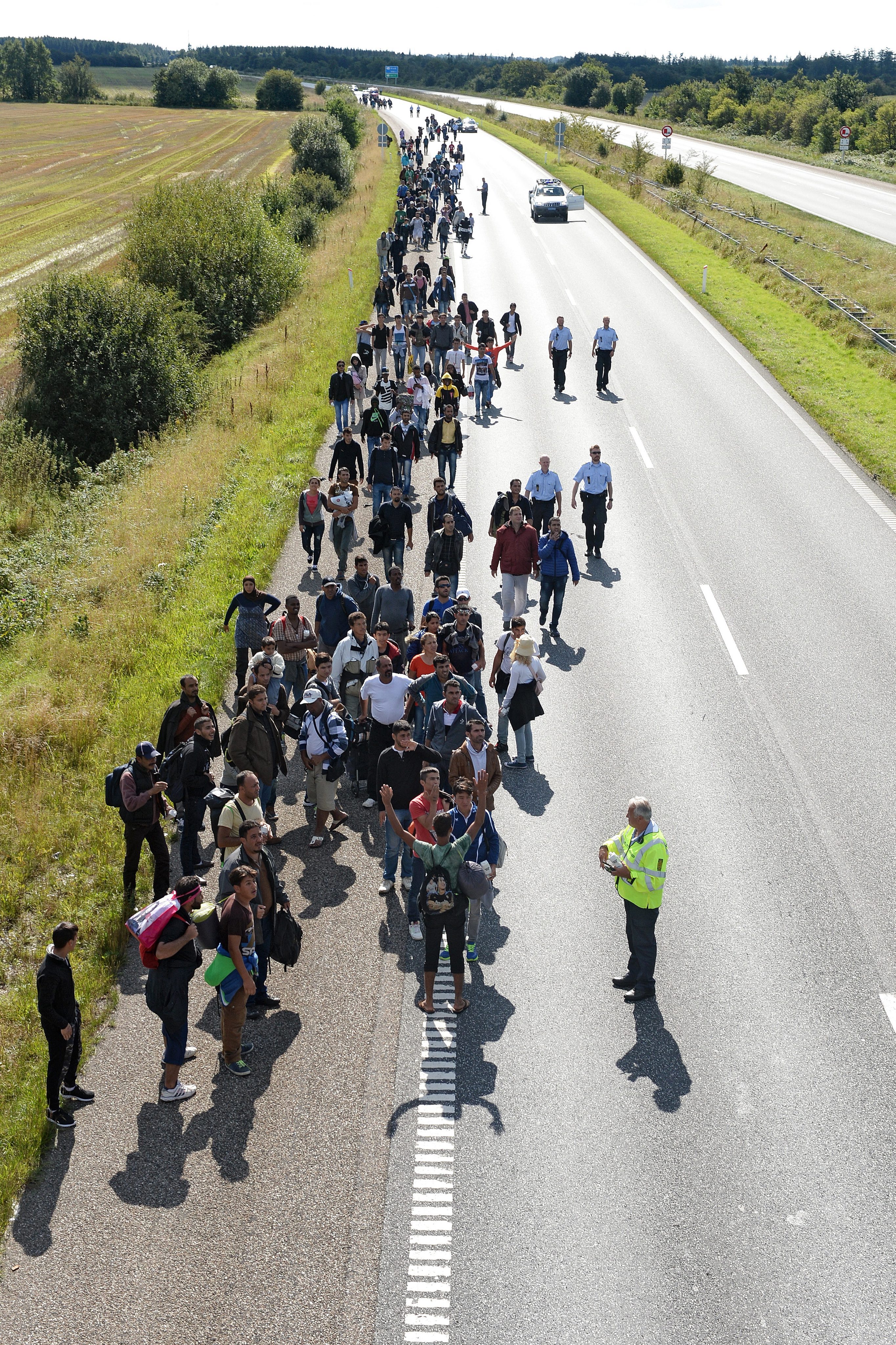 Migrants will be sent to deportation camps, but the government will not force them to leave.

Mattias Tesfaye, Denmark’s immigration minister, said last month that the country had been “open and honest from the start” with refugees entering the country from Syria.

He said: “We have made it clear to the Syrian refugees that their residence permit is temporary.

“It can be withdrawn if protection is no longer needed.”

Mr Tesfaye added: “We must give people protection for as long as it is needed.

“But when conditions in the home country improve, a former refugee should return home and re-establish a life there.”

His remarks came as the Danish government extended the regions of Syria deemed ‘safe’ for the return of refugees to include the southern Rif Dimashq Governorate.

It means that 350 Syrians will have their temporary protection permits reassessed, on top of the 900 from the Damascus area whose cases were reopened last year. 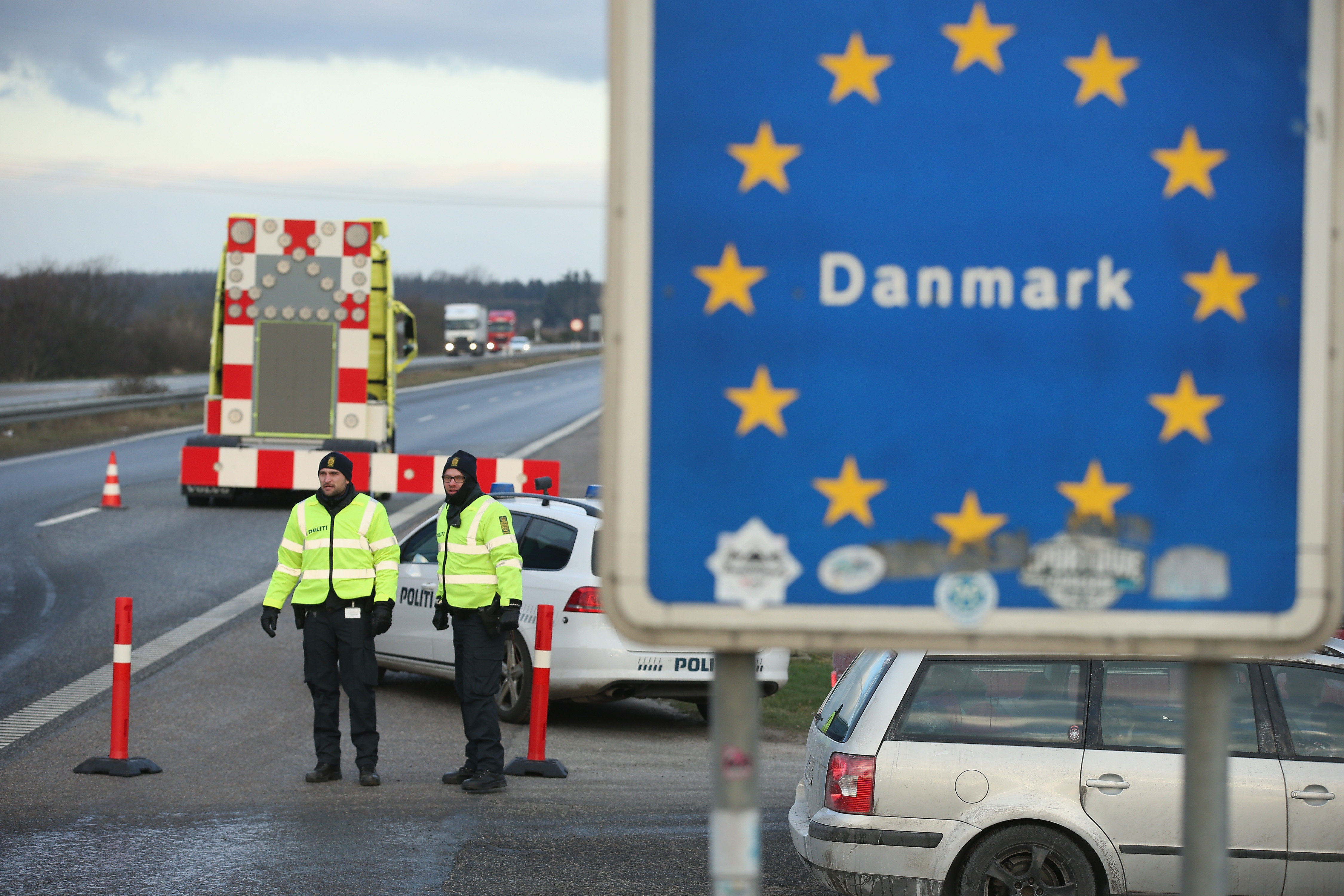 It follows suggestions from the Danish Liberal Party, the country’s largest party in opposition, that the government could find a way to cooperate with Syrian dictator Bashar al-Assad on the return of refugees.

The party’s immigration spokesman Mads Fuglede told newspaper Jyllands-Posten that the Liberals wanted “an agreement in which we get Syria to take back its citizens”.

But the decision has come under fire from refugee charities who have accused the Danish government of forcing refugees into a “tragic situation”.

Michala Bendixen, from the rights group Refugees Welcome, told the Telegraph the decision would force refugees out of their homes, jobs and studies and into deportation camps.

She told the Telegraph: “They will not be forced onto a plane.

“So it means that they will have to stay in one of the deportation camps, where you don't have access to education or work, and you have to stay in the centre every night.

The Syrian Civil War, which broke out over a decade ago, has resulted in over 380,000 casualties and seen 5.6 million refugees flee the country, according to the Council on Foreign Relations.

How Did Shannon Beador Lose Weight and is She Planning to Go Under the Knife? – The Cheat Sheet