A DENTAL nurse snared her abusive boyfriend by recording him after he falsely claimed she beat herself up to smear him.

Tiana Crawford, 20, had been punched and grabbed by “controlling” Dontae O’Connor, 21, and suffered a broken nose. 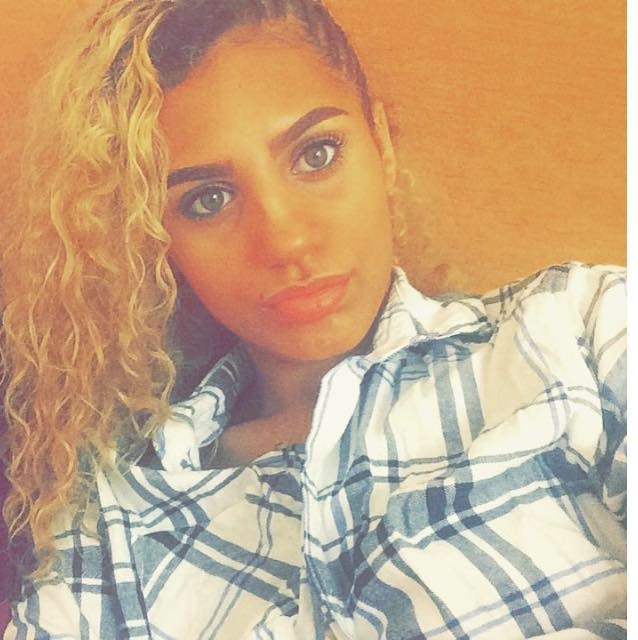 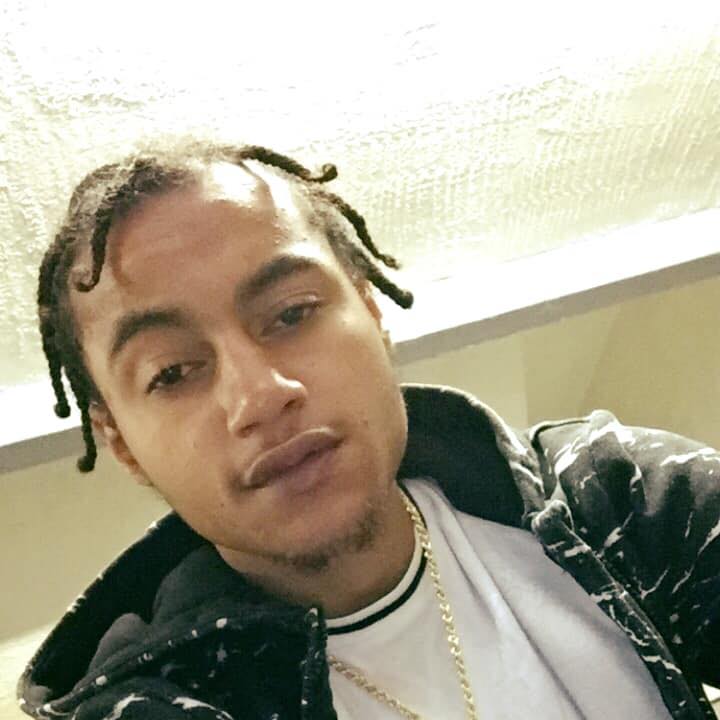 But he said she injured herself, Manchester crown court heard.

Tiana, who on one occasion was attacked by O’Connor when she was five months pregnant, decided to telephone him about the slurs and secretly recorded their conversation.

During their chat, Tiana asked O'Connor why he assaulted her if he loved her and he said: ''I dont give a s**t and don't care.

“You think it's a joke, don't go to police because you don't understand how serious this is. If you take me to court obviously I am going after you.''

He was arrested a short time later and he confessed.

In a statement Tiana, of Gorton, Gtr Manchester, said her injuries still cause her pain and she is awaiting hospital treatment which has been delayed because of the coronavirus pandemic.

Sentencing, Judge Nicholas Dean QC told O'Connor: "You behaved in an immature, bullying and violent way towards your former partner. 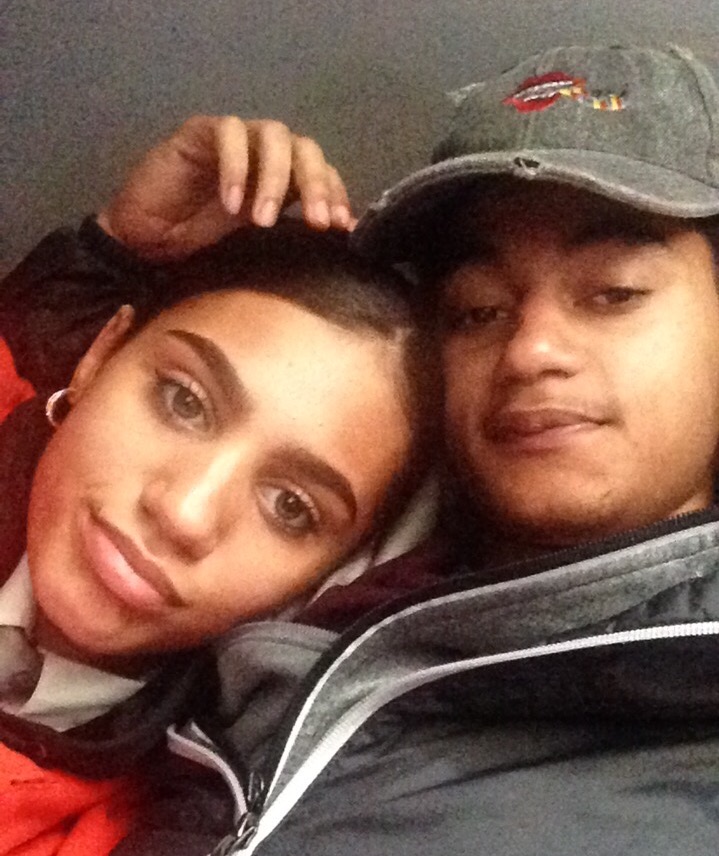 "She has grown up but it seems you have not."

He got a suspended 21- month jail term and must do an abuse rehab programme, 20 other rehab days and 120 hours’ unpaid work.