COVID help for desperate pubs and restaurants grappling with a flood of cancellations will be announced today, a Cabinet Minister has revealed. 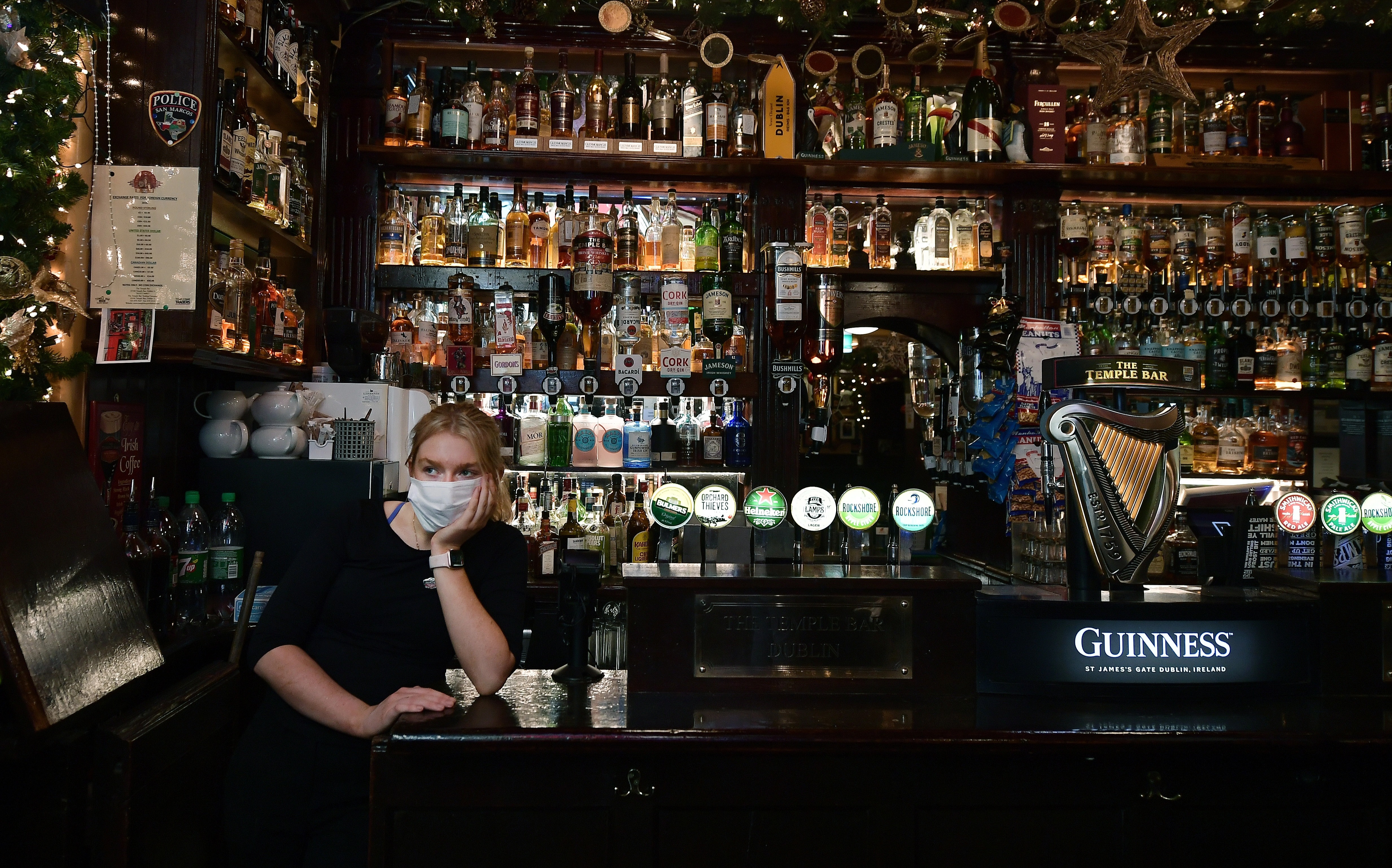 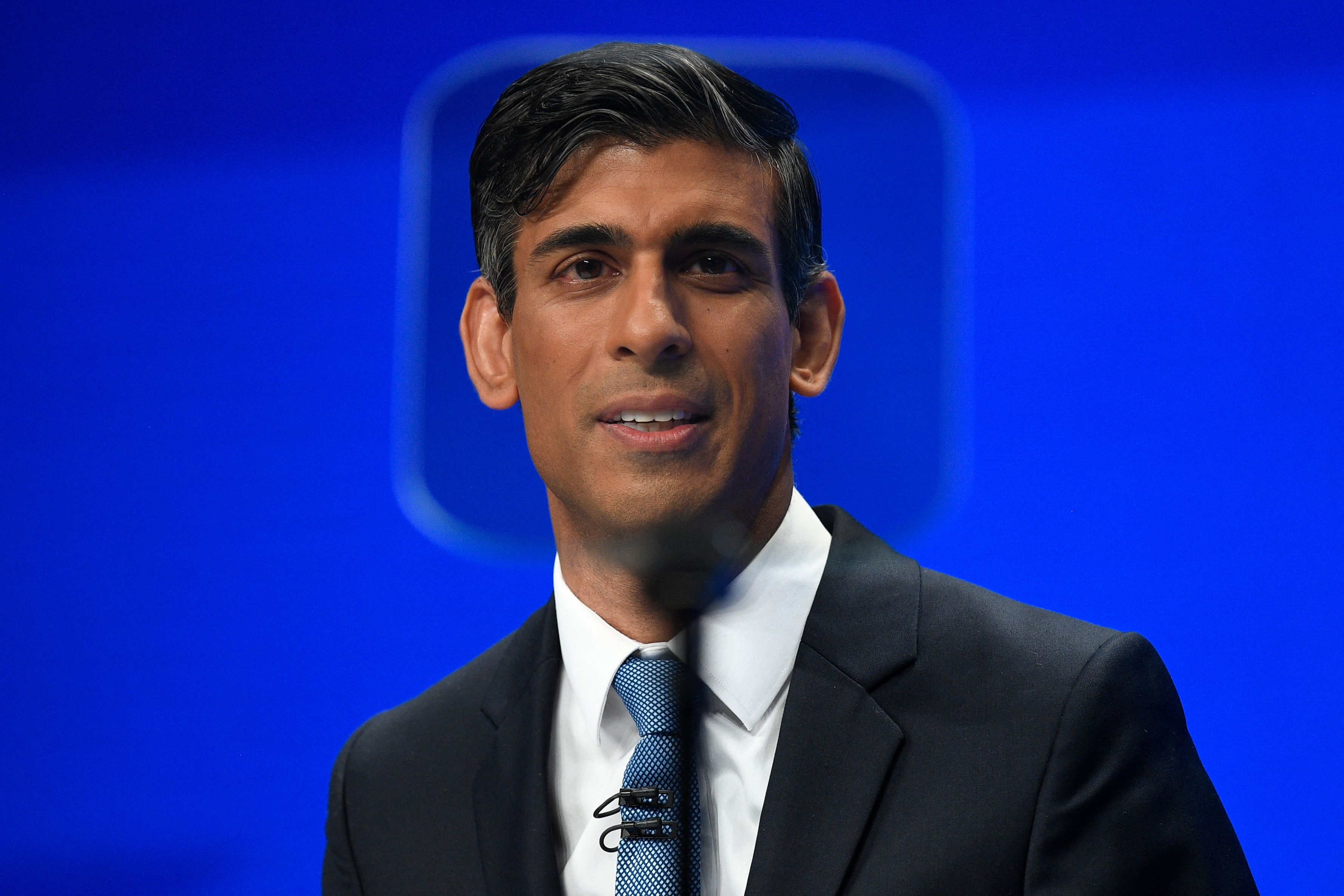 Bosses are also crying out for clarity after Boris Johnson last night kept the threat of more restrictions to tackle Omicron hanging over their heads.

Hospitality chiefs have warned that December profits will nosedive a crippling 40 per cent and had an urgent meeting with Rishi Sunak yesterday.

The Chancellor is expected to announce further measures today, with Cabinet Office Minister Steve Barclay this morning suggesting the Government was on the brink of stepping in with support.

Treasury bosses are understood to be considering rolling out grants or a business rates cut to help hospitality businesses.

He told BBC Breakfast: "The Chancellor was talking to industry leaders about this very issue last night and we'll say more about this later today.

"But we absolutely recognise that through Plan B and the behaviour change, there has been an impact on those bookings."

Mr Barclay – believed to be a leading voice in Cabinet against more restrictions – said ministers were hyper-aware of the "severe economic consequences" that fresh curbs would bring.

Omicron warning: The very first symptoms you should NEVER ignore

The Federation of Small Businesses has drawn up a list of 10 demands they want the Treasury to implement to stop firms going bust.

They include business rates relief for hospitality venues, as well as a cut in VAT to 5 per cent and statutory sick pay for people isolating.

FSB boss Mike Cherry said: "It is incumbent on ministers to consider an economic plan at the same time as it publicly debates further health restrictions."

The return of furlough is not believed to be an option under consideration in the short term.

Kate Nicholls, boss of UK Hospitality, said: “Businesses are dying on their feet.

"They are stuck in limbo. The continued uncertainty is hanging over businesses and people are voting with their feet. We have seen cancellations all the way through to April. We need financial support.”

Many restaurants have decided to cut their losses and close early for Christmas as punters stay away.

While others have been forced to close because of Omicron outbreaks.

Pubs and restaurants have been contacting their local MPs begging them for clarity so they know how much cash to spend buying food, beer and wine.

Tory MP and Red Wall poster girl Dehenna Davison said: “In the last two days, I’ve had pubs and restaurants contact me asking if they should place food and drinks orders.

“I’ve had emails from people asking if they should postpone their wedding for the fifth time, or if they can see their mum on Christmas.”

Speaking after a mammoth three-hour Cabinet meeting yesterday, Boris Johnson admitted this December has been a torrid time for Britain’s pubs.

He said: "No one wanted this to go this way – Omicron has exploded so fast we have seen people naturally deciding to protect themselves.

"We will keep the economic side of this under review as well.”

Business Secretary Kwasi Kwarteng is holding a series of emergency calls with business and hospitality chefs today as the clamour for a bailout grows louder.

'Married at First Sight' EXCLUSIVE Q&A: Woody Reveals What He First Noticed About Amani and Reflects on His On-Screen Reputation as a 'Player'