BRITS have compared a music event in Belgium to the infamous Fyre Festival after they turned up to discover it has been cancelled.

VestiVille was due to start in Lommel this weekend but was quickly closed by the mayor of the city because of safety issues. 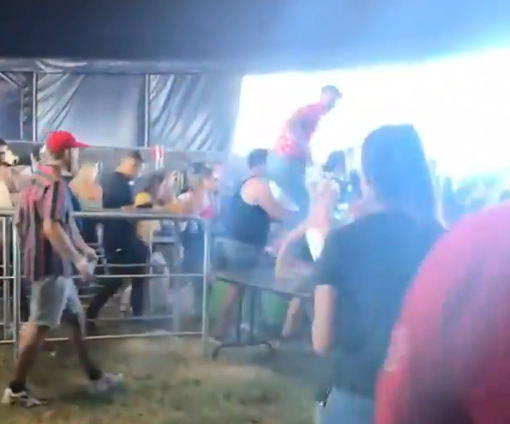 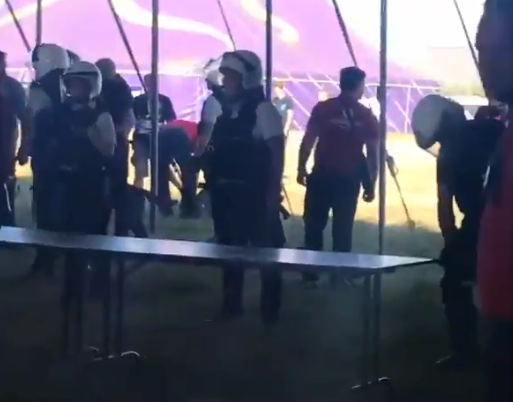 It has now been compared to Fyre Festival – the notorious event in the Caribbean which was cancelled and was brought to the world's attention in a smash Netflix documentary earlier this year.

One festivalgoer, Sammy, from South London, said she and three friends paid more than £200 each for a ticket to VestiVille.

WHAT IS GOING ON

The 24-year-old travelled for 10 hours on a ferry and forked out £1,000 for accommodation but was furious after being told no one was being let in.

She told the BBC: “We got there about half an hour late and no one was being let in.

“We were all stood at the entrance wondering what was happening. Everyone was shouting, ‘What the hell's going on’.”

But thousands of festivalgoers from around Europe and elsewhere got a shock as police, some with dogs, moved in to try to keep them out of the grounds.

Melissa, 23, also from South London said she was "so disappointed" following the cancellation.

She said: “I have been planning this since February and saving all of my money to to pay for it. I thought it was going to be like Coachella."

VestiVille wrote on Facebook and Twitter on Friday that Lommel Mayor Bob Nijs stopped the festival on security grounds.

The festival is now speaking with their official partners to see if people can get a refund.

It said: ‘Today at 5:00 PM the mayor of Lommel decided to not let Vestiville start. After consultation with the security services and ASAP Rocky’s security officer, it was decided that the safety of the artist and the public could not be guaranteed.

“Production and suppliers have given everything to make Vestiville possible. The campsite will remain open for the time being and an organised festival exit will be organised in consultation with the municipality.

"The organisation will now consult with their official partners about a refund."

A$AP Rocky said on Twitter that the promoters had told him that "security and infrastructure concerns" would have been "handled but unfortunately for you and me they didn't."

Fyre Festival was meant to be a music blowout in a luxurious setting on a Bahamian island. It never opened due to a bevy of problems from security to food.

Rapper Ja Rule, a co-founder of Fyre Festival, was to perform Saturday at VestiVille.

He has denied any involvement in any fraud and has never been charged with any wrongdoing related to the failed enterprise.

One, Sammy, tweeted: "I was really the only act at #Vestiville.” Then, she said: "Another video of me performing at Fyre Fest.. mean #Vestiville."

There is no suggestion that the Vestiville organisers had anything to do with Fyre. 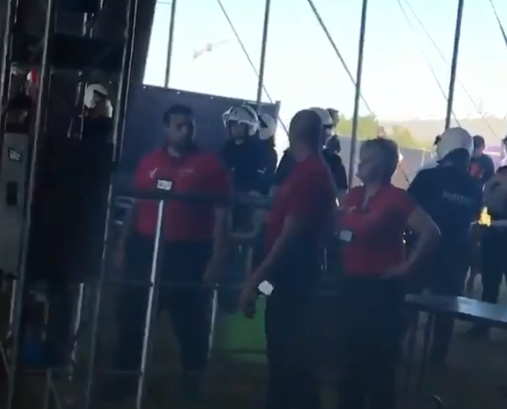 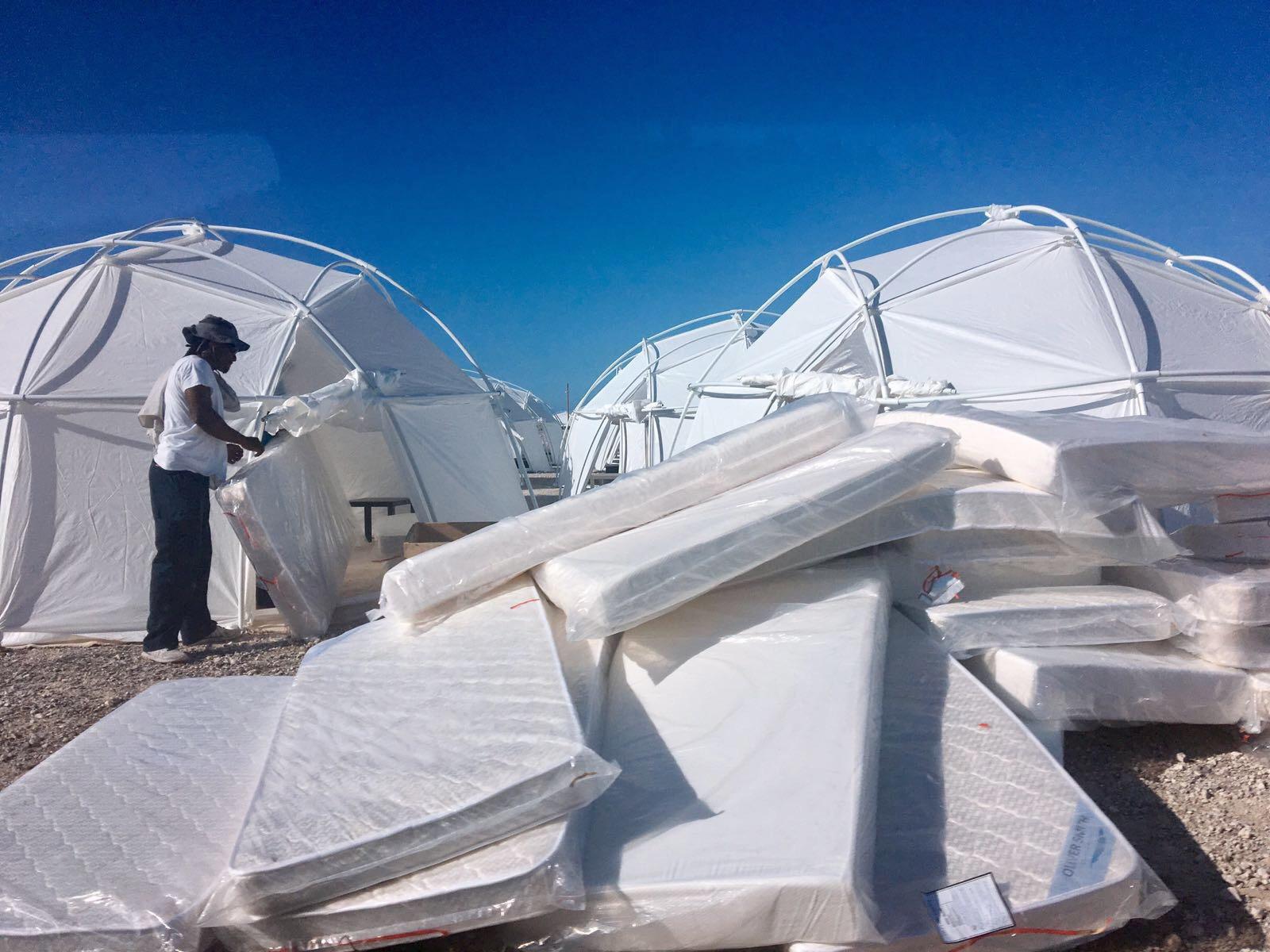 'The Secret Garden' Trailer: The Literary Classic Gets a Shiny and Trim New Adaptation

25 Expensive Things At Disney World Only Celebs Can Afford

KUWTK Recap: Tristan Apologizes to Kris for Cheating on Khloe