A DEVASTATED teen has relived the final moments of his 14-year-old pal who drowned in a river.

Adam Kay had jumped into the River Irwell in Greater Manchester last week – starting to struggle in the water. 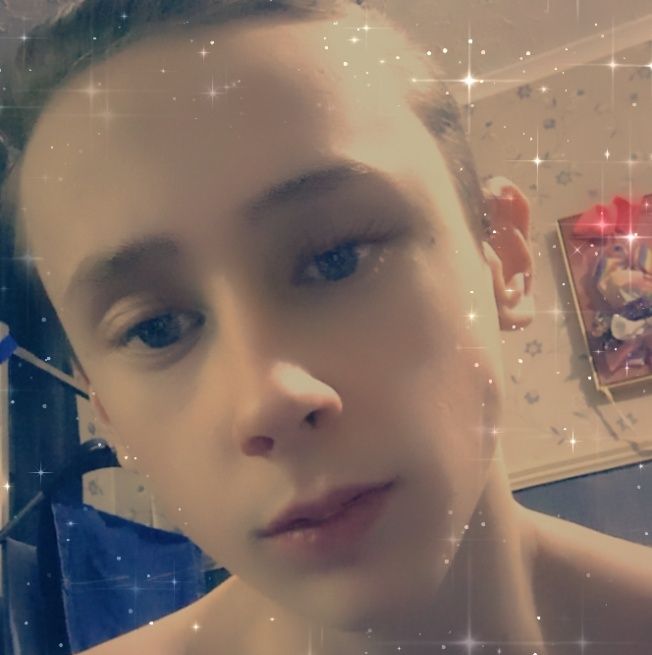 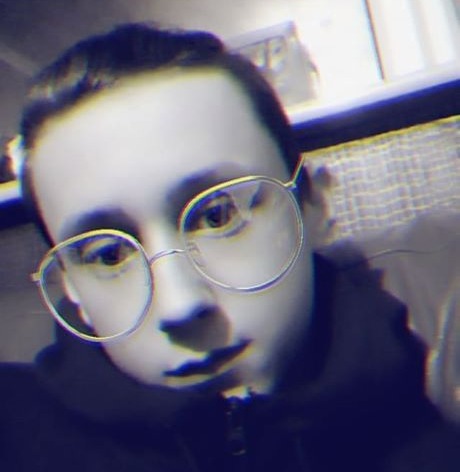 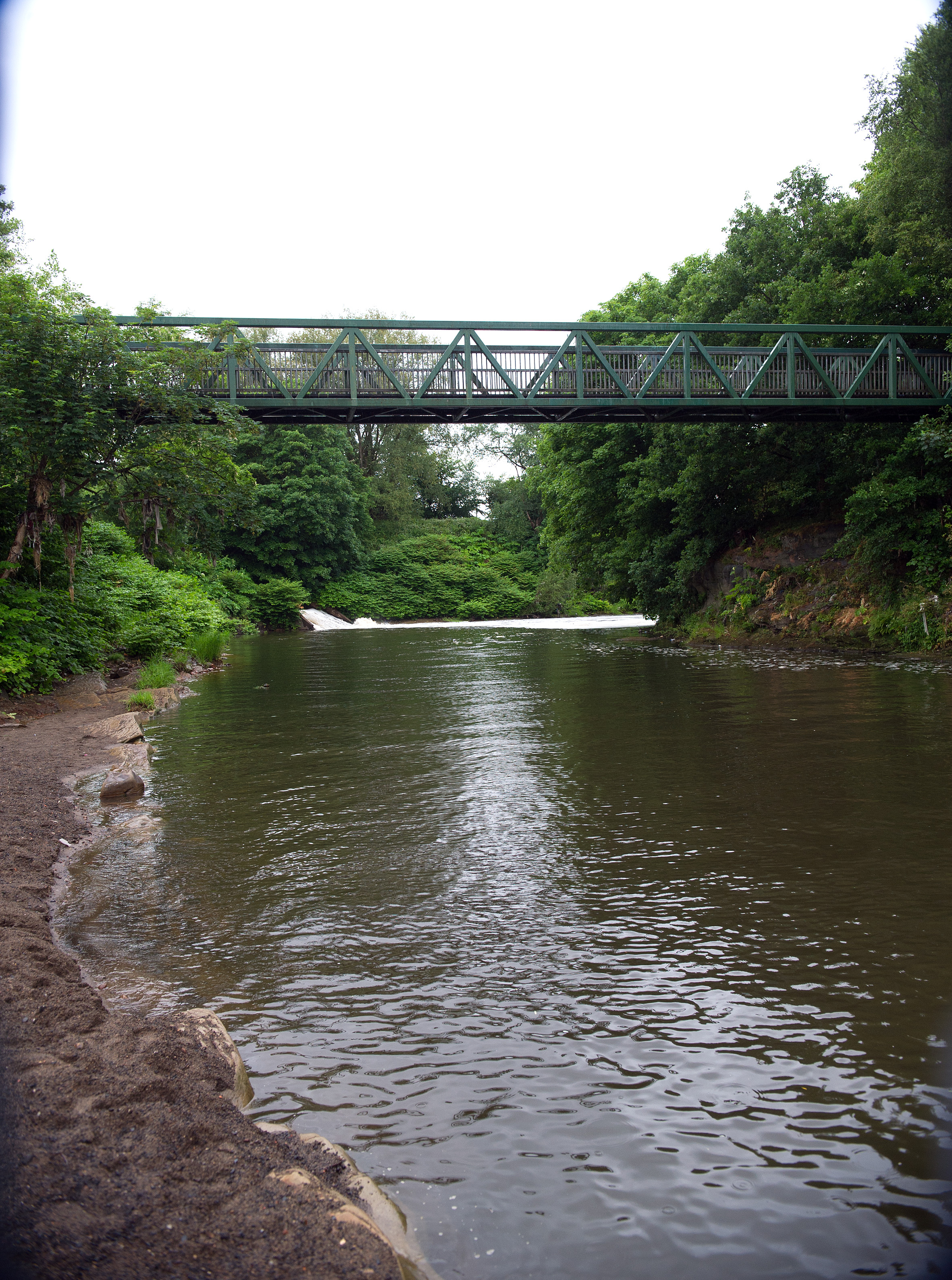 And despite the best efforts of friends the teen tragically drowned.

The teen said: "He was bobbing up and you could see his face. That’s when I knew it was serious.

"His face came up and it was desperation. I jumped in and Zak was still in the water and we were trying to keep him up and he kept slipping away."

Emergency services were called to the scene last Tuesday afternoon but soon after they found the teen's body.

Matthew added: "I hadn’t processed it and I still had that ounce of hope that he was okay. When we got told it was like something had been ripped from me."

Matthew and pal Zak have now started a petition calling for safety measures to be installed at the bridge at Clifton Country Park.

The teen had previously been described as "popular" and a "good friend".

Adam's school Harper Green School in Farnworth, Bolton released a statement, saying: "Adam was a popular student and I know that he was a good friend to many of you.

"On behalf of the entire Harper Green community we offer our condolences and support to Adam's family and friends and if anyone feels that they need any support please contact the school." 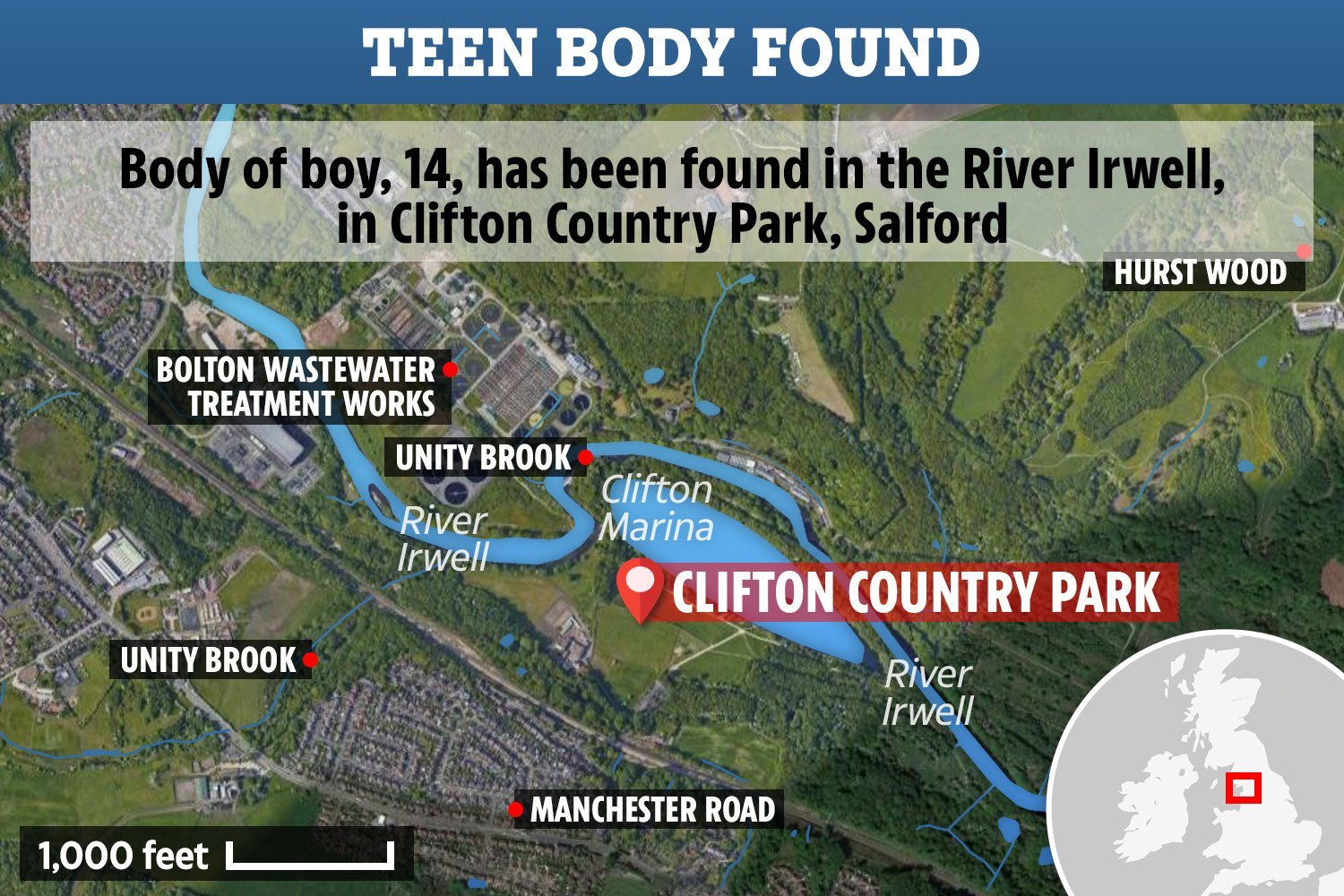 Others paid tribute to Adam, with one schoolfriend posting: “Rest easy my best friend.”

Floral tributes for Adam have been left at the scene since.

Specialist officers have been supporting the teen's family. 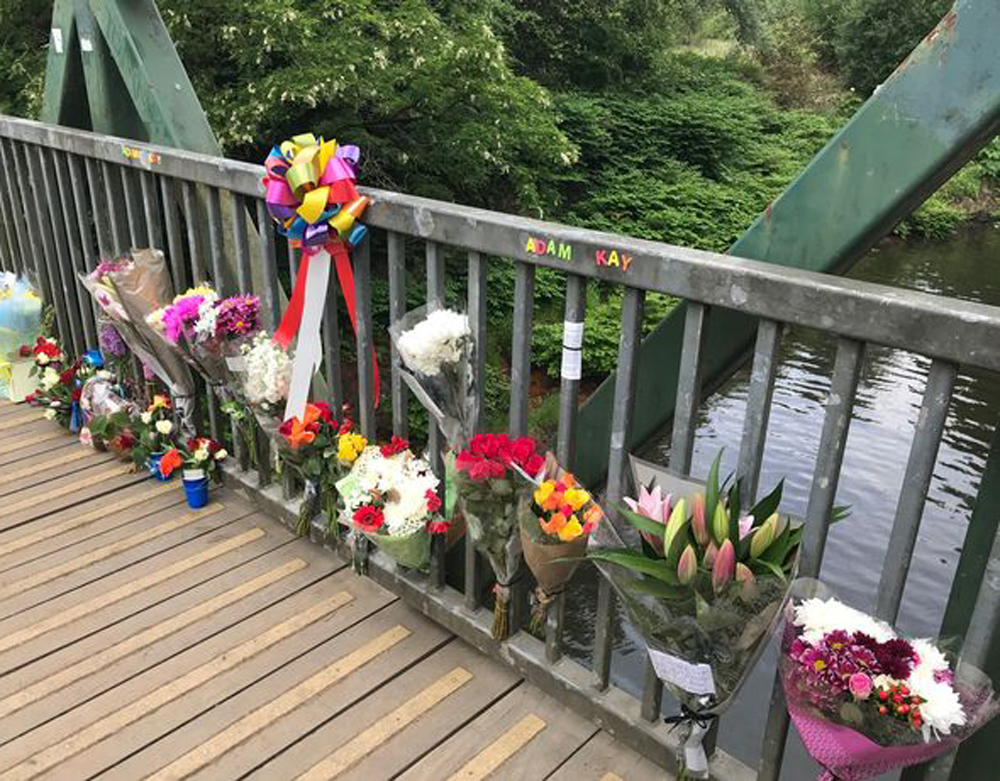 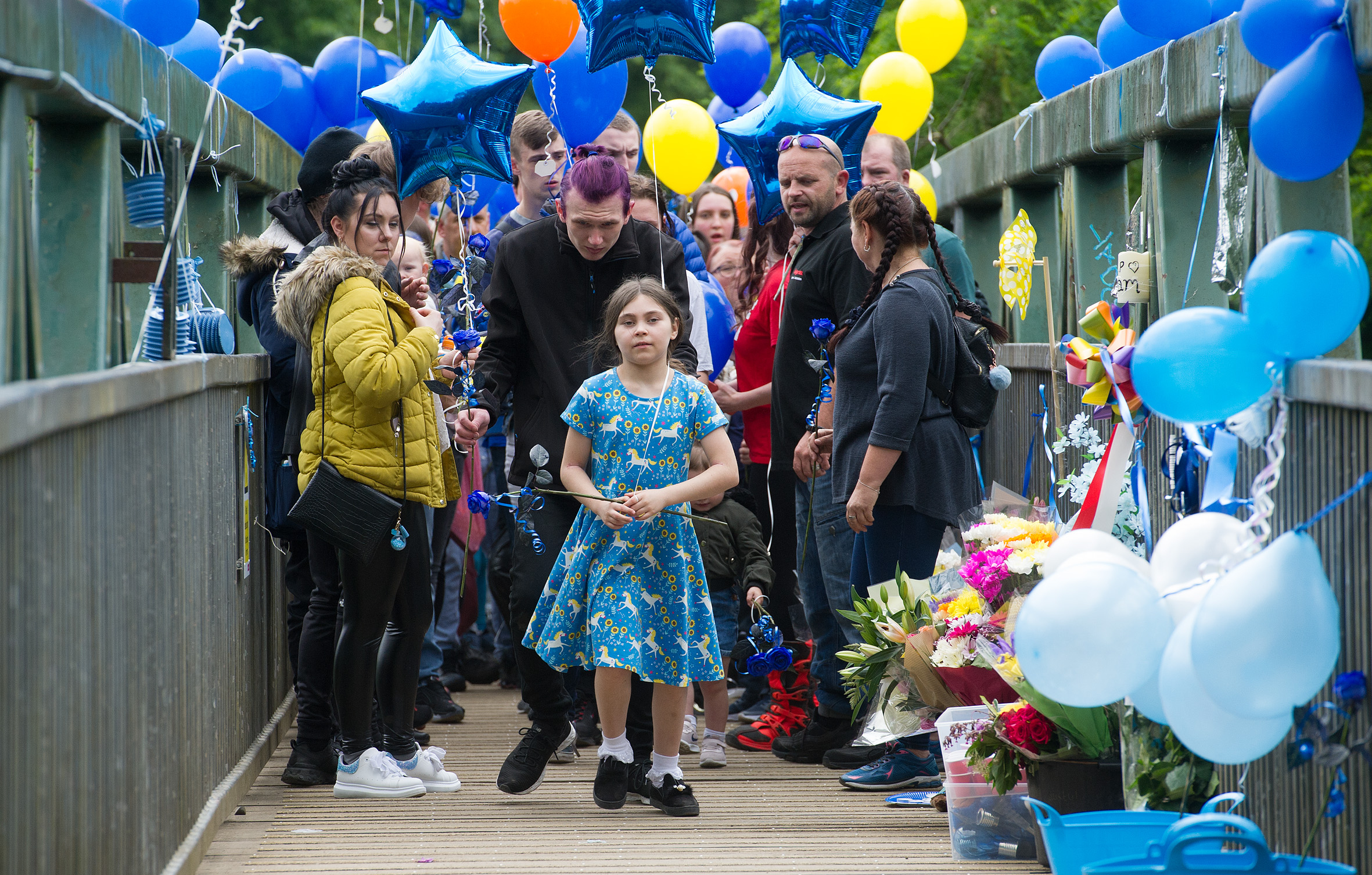 Keri Hilson Hits Back at Troll Mocking Her ‘Washed Up’ Career