Speaking in a bombshell new documentary, royal biographer Ingrid Sewell said the couple were on far better terms by the time their divorce was finalised.

Charles and Diana divorced in August 1996, almost exactly one year before the Queen’s ex-daughter-in-law was killed in a car accident in Paris.

Although it was one of the most famous divorces of the 20th century, Ingrid claims it was far less bitter than it appeared from the outside.

The pair, who married in 1981, both cried together when it came to signing the papers, she said.

Speaking on Channel 5 documentary The Royal Family at War, Ingrid said Diana told her: “On the day of the divorce, she and Charles sat down together on the sofa and they both cried.” 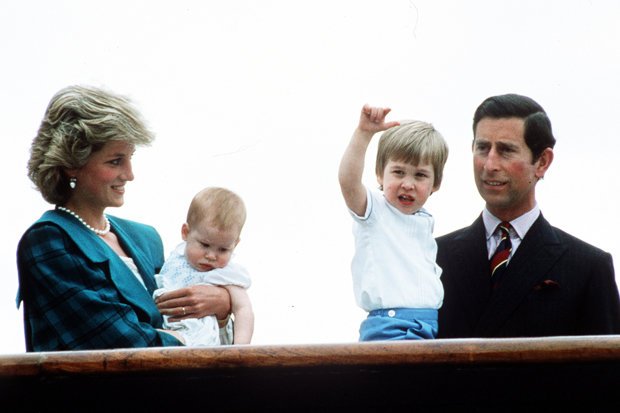 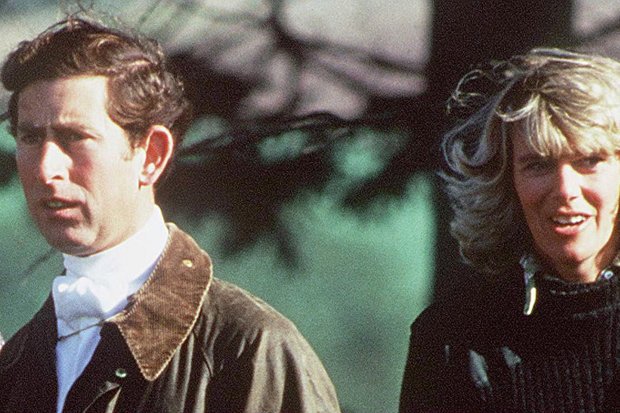 Ingrid, editor of Royalty Magazine, went on: “It was this crazy separation, but by the time the divorce was finalised, they were on much better terms.”

In the documentary, it is claimed Diana felt threatened early on by Camilla, Duchess of Cornwall and Charles’ future wife.

“At the time of the marriage, Charles was not seeing Camilla, but Diana was convinced he was,” Ingrid said.

Diana’s “worst fears came true,” said Ingrid, when she intercepted a package from Charles to Camilla containing a bracelet engraved with the initials “F” and “G”.

“By the time the divorce was finalised, they were on much better terms”

The letters stood for Fred and Gladys, Charles and Camilla’s pet names for each other.

Ingrid explained: “Diana, of course, floods of tears, went to Charles and demanded to know what was going on.

“But Charles, so insensitive, he insisted on still giving it to Camilla.”

The documentary also says Charles war cufflinks engraved with two C’s entwined which Camilla had given him on his honeymoon.

It also recounts a fiery confrontation between Diana and Camilla at a party in 1989.

Diana told Camilla she knew “exactly what’s going on,” warning her: “Don’t treat me like an idiot”.

When Camilla responded: “You’ve got two beautiful children, Harry and William, what more would you want?” Diana retorted: “My husband”. 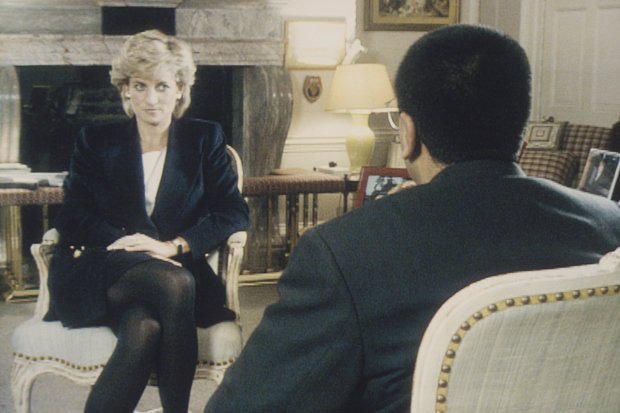 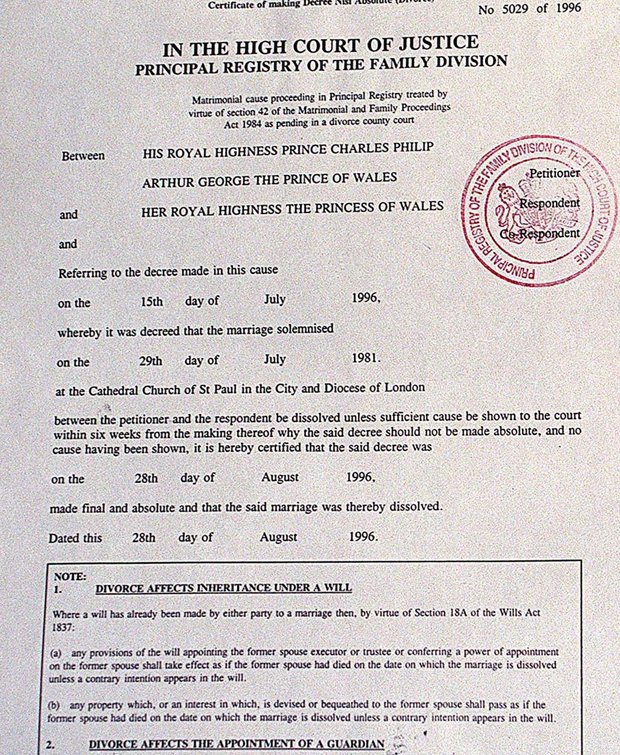 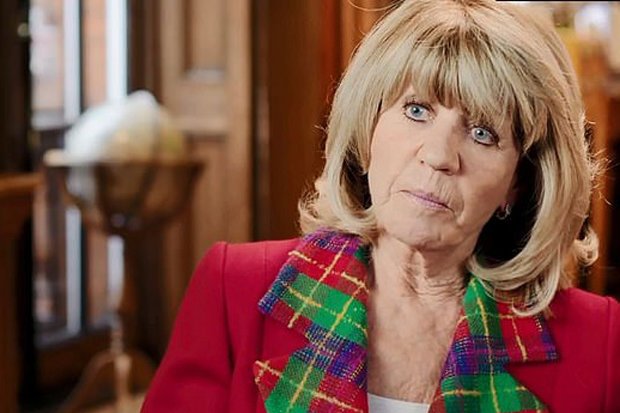 Ken Wharfe, Diana’s former security officer, said on the documentary the couple didn’t say a word to each other during the frosty journey home to Buckingham Palace.

In December 1992, the pair’s “amicable separation” was announced in the House of Commons by then-Prime Minister John Major.

It has been reported in the meantime Charles had started seeing former flame Camilla again, while Diana had an affair with the couple’s former riding instructor James Hewitt.

This week, Daily Star Online revealed Diana is the bookies’ favourite name for the royal baby of Prince Harry and Meghan Markle.

Jennifer Aniston Owns Flip-Flops, but Her Sexiest Shoes Are Definitely Not in That Family