Home » Did Adam Toledo have a gun?

ADAM Toledo was a 13-year-old Mexican-American boy who was shot and killed by Chicago Police Department officer Eric Stillman on March 29, 2021.

Bodycam footage of the fatal encounter was only released to the public on April 15, 2021, sparking protests to erupt across Chicago.

? Read our Adam Toledo live blog for the latest updates 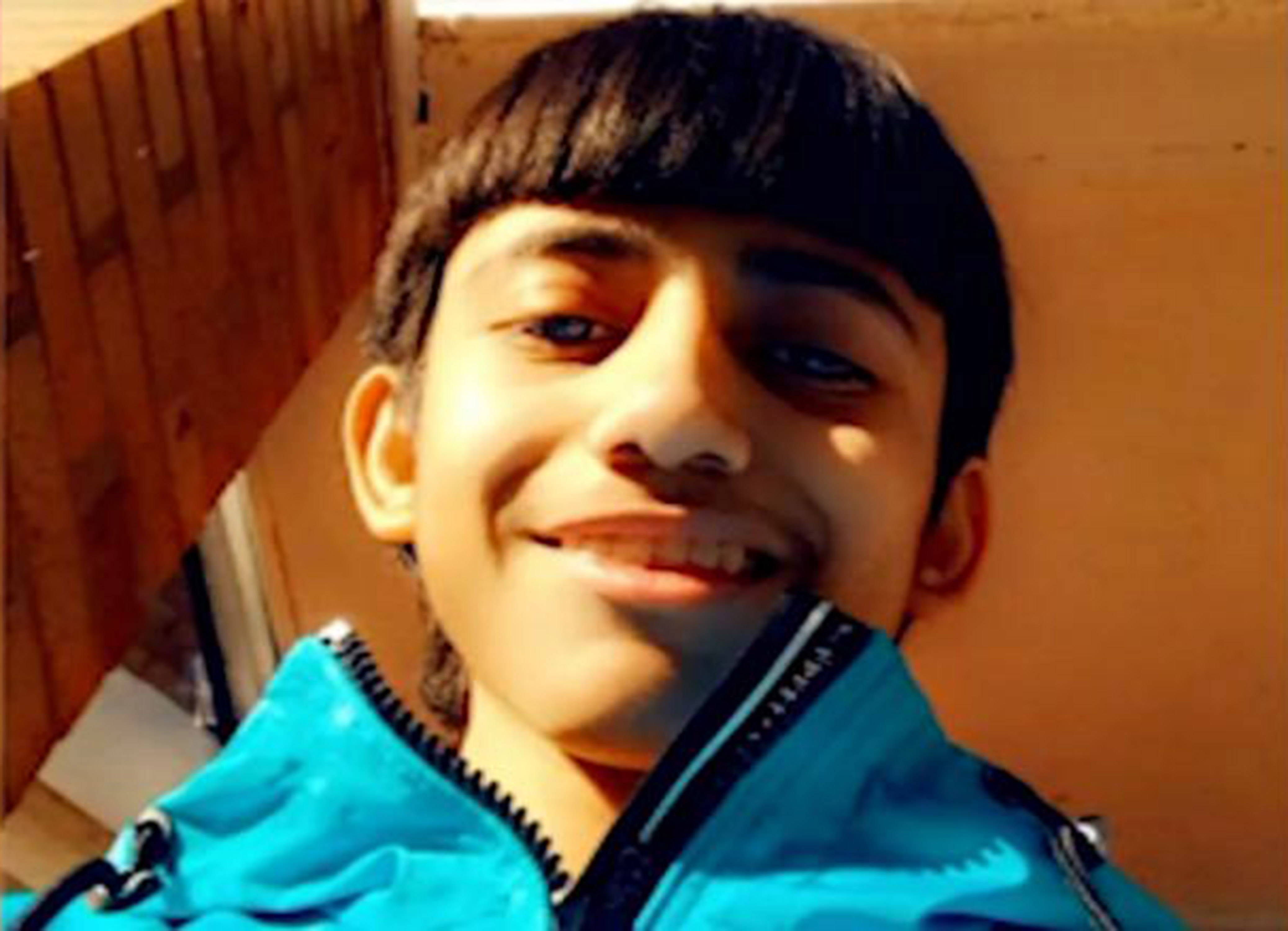 Did Adam Toledo have a gun?

Police footage shows Adam Toledo running down an alley before being ordered to stop and put his hands in the air.

An enhanced version of the footage shows what cops say is a handgun in the seventh-grader's right hand.

The boy turns toward the officer, and the alleged gun disappears behind his right-side. Adam begins to raise his hands as he’s facing the officer, but Stillman opens fire, fatally striking him.

From the time police said the gun was first visible on body-worn camera footage in Toledo’s hand, to the time the officer fired his weapon, was eight tenths of a second. 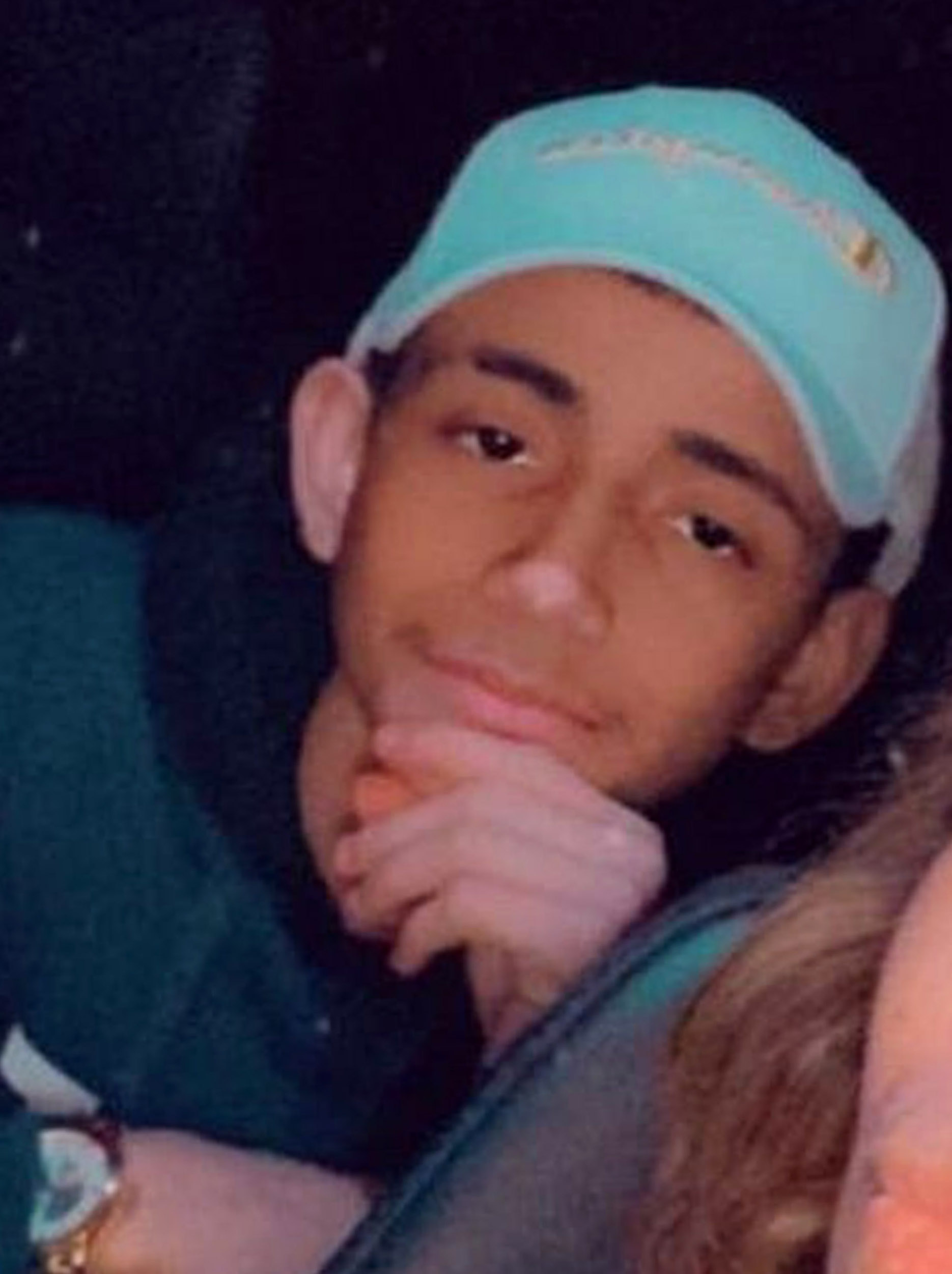 While outrage has erupted over the March shooting, head of the Chicago Police Union, John Catanzara, contested to CNN's Chris Cuomo that Stillman's actions were "100 percent justified."

The arrest reports published by the Civilian Office of Police Accountability (COPA) indicated that the teen posed an "imminent threat of battery with a weapon."

The police report said Officer Stillman shot Adam for allegedly not following directions, running, using significant force likely to "cause death or great bodily harm," and being armed with a semi-automatic pistol.

What happened to Adam Toledo?

Disturbing video shows the Chicago officer fatally shooting the 13-year-old in an alley at around 2.30am on March 29 as he ran from police while allegedly carrying a handgun, alongside Ruben Roman, 21.

In one nine-minute graphic body cam clip, a cop drives to the scene, where he knocks over one man they're pursing and chases another, later identified as Adam.

"Stop right f***ing now – show me your f***ing hands!" the cop shouts, after officers responded to reports of at least nine gunshots and a "lot of commotion" in the South Sawyer area, per 911 dispatcher audio.

Adam, wearing a white hat and carrying something, can be seen running ahead and ducking towards a gap in the fence before turning towards the cop and raising his empty hands as gunshots ring out. 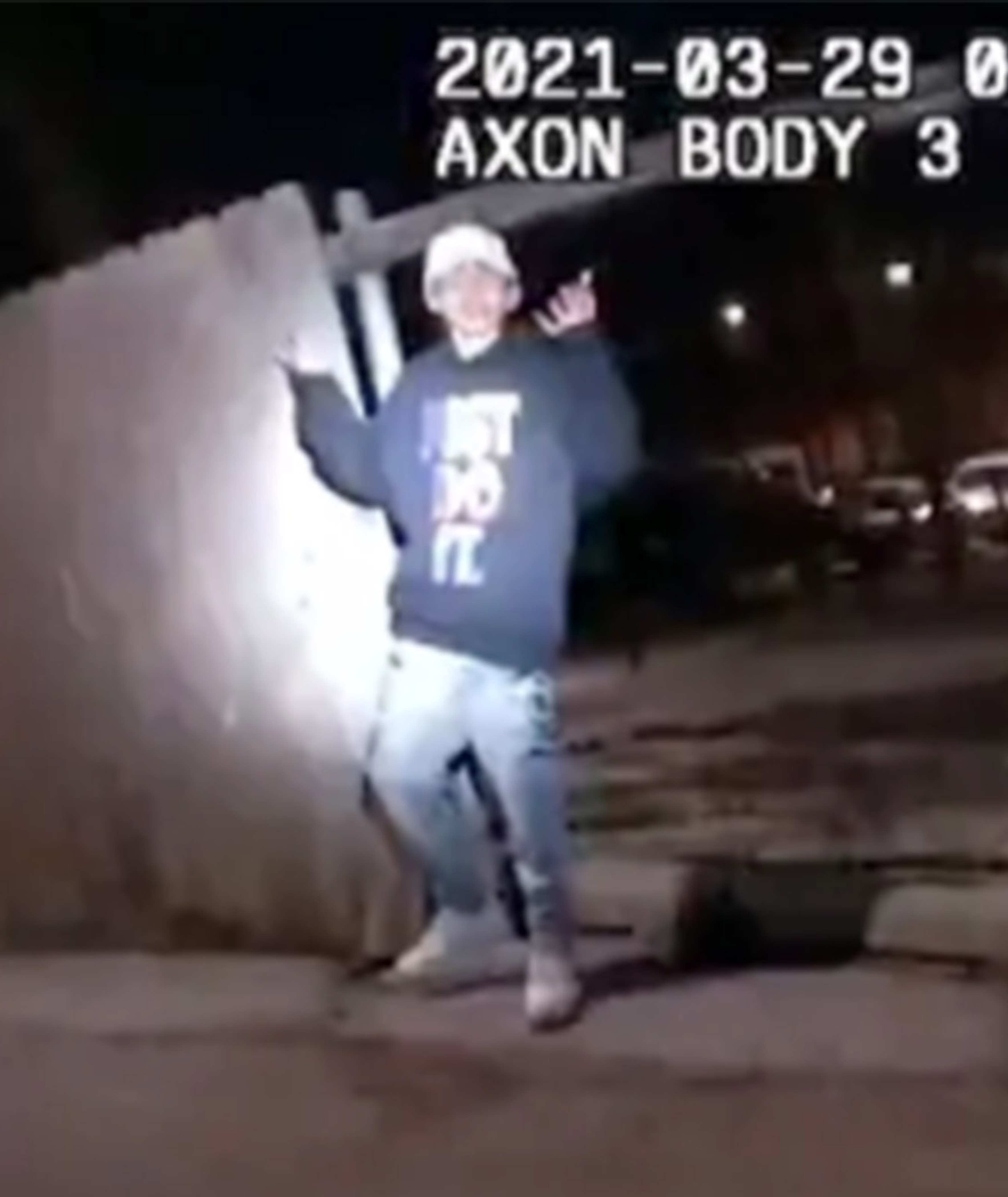 "Shots fired, shots fired – get an ambulance over here now!" the cop can be heard saying before approaching the boy, who is bleeding profusely. "Look at me – where are you shot?"

The disturbing video shows Adam gasping for air and the officer leaning over him, repeatedly asks the dispatcher to send an ambulance for a "chest wound" as he frantically tries to administer first aid.

When other officers arrive on the scene, the cop can be heard saying that he could not feel a heartbeat before they perform CPR.

Was Adam Toledo in a gang?

Chicago Mayor Lori Lightfoot strongly implied that Adam had become involved with a gang, who gave him the gun he was holding, reported WMAQ, but this has yet to be confirmed.

“Gangs are preying on our most vulnerable, corrupting these young minds with promises of familia and lucre,” she said. "None of us should accept that we have adults here and across Chicago preying upon vulnerable teenage boys."

A Chicago Times op-ed described Adam as an isolated teen who was classified as a special education student early on, which separated him from everyone else at school and made him vulnerable. 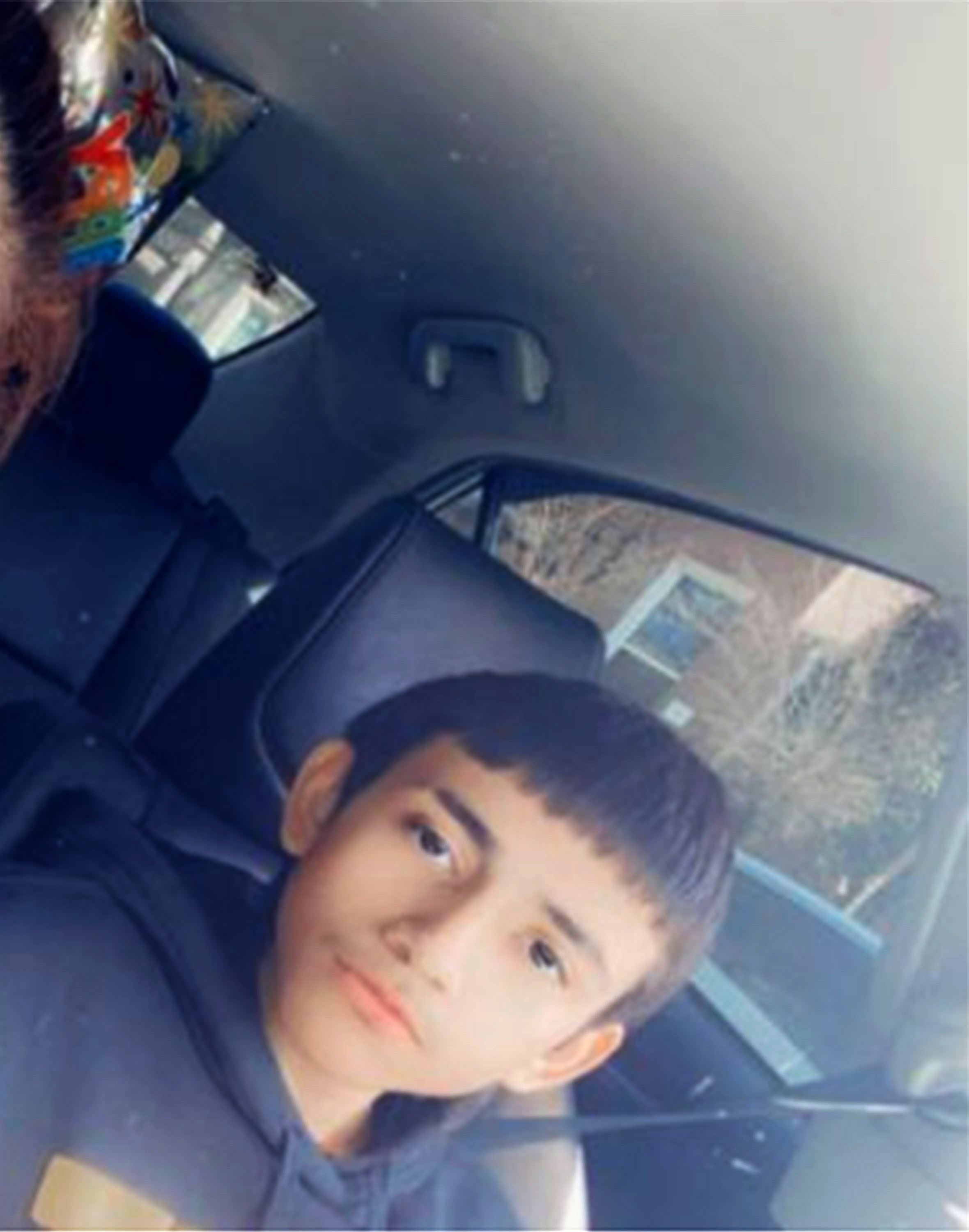 It reported that teachers at Mariano Azuela Elementary School flagged a change in his behavior over the past couple of years, when he wore an earring to school, shaved his eyebrow, and cut a gun out of a piece of paper.

"A lot of people failed him. A lack of socialization around other students is going to lead to something bad," one educator told photojournalist Mateo Zapata.

"The easy way out was hanging out with people that he thought cared about him.”

The police report released by COPA today said the incident was not drug or gang-related, however.

This cure is killing economy, crushing dreams — we need to figure out a better way