Home » World News » Did Cardi B file for divorce from Migos rapper Offset?

Cardi B is parting ways with husband Offset.

Here is more on the superstar couple and the end of their marriage. 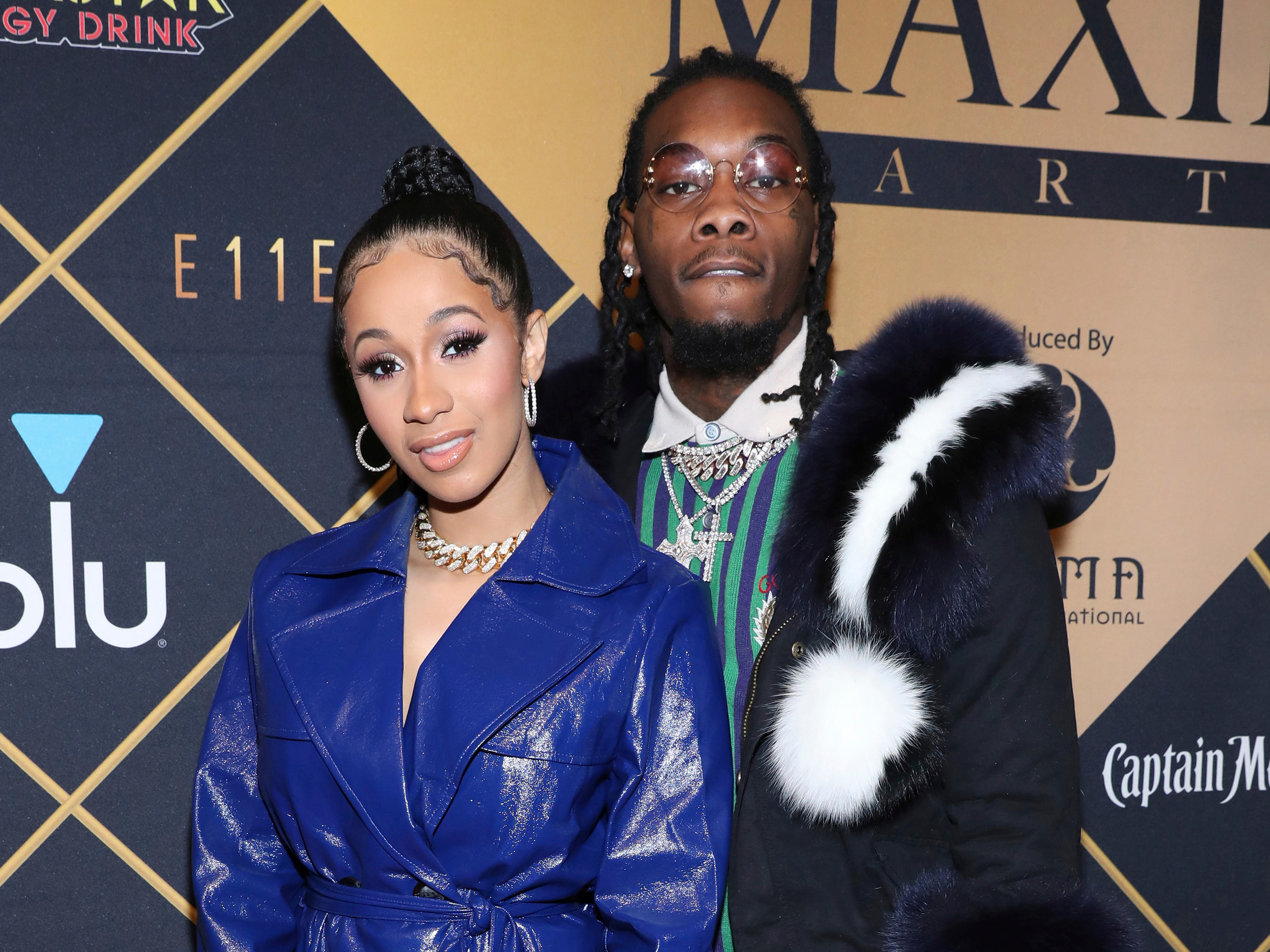 Is Cardi B filing for divorce?

Cardi B has filed for divorce from her fellow rapper, according to court documents.

She recently posted a quote to her Instagram story that read: “Her heart finally told her to stop wasting her time.

The Sun can confirm Cardi filed in Fulton County Superior Court in Georgia on September 15.

Court documents are for Belcalis Almanzar v. Kiari Cephus, and the filing notes that it is a contested divorce. 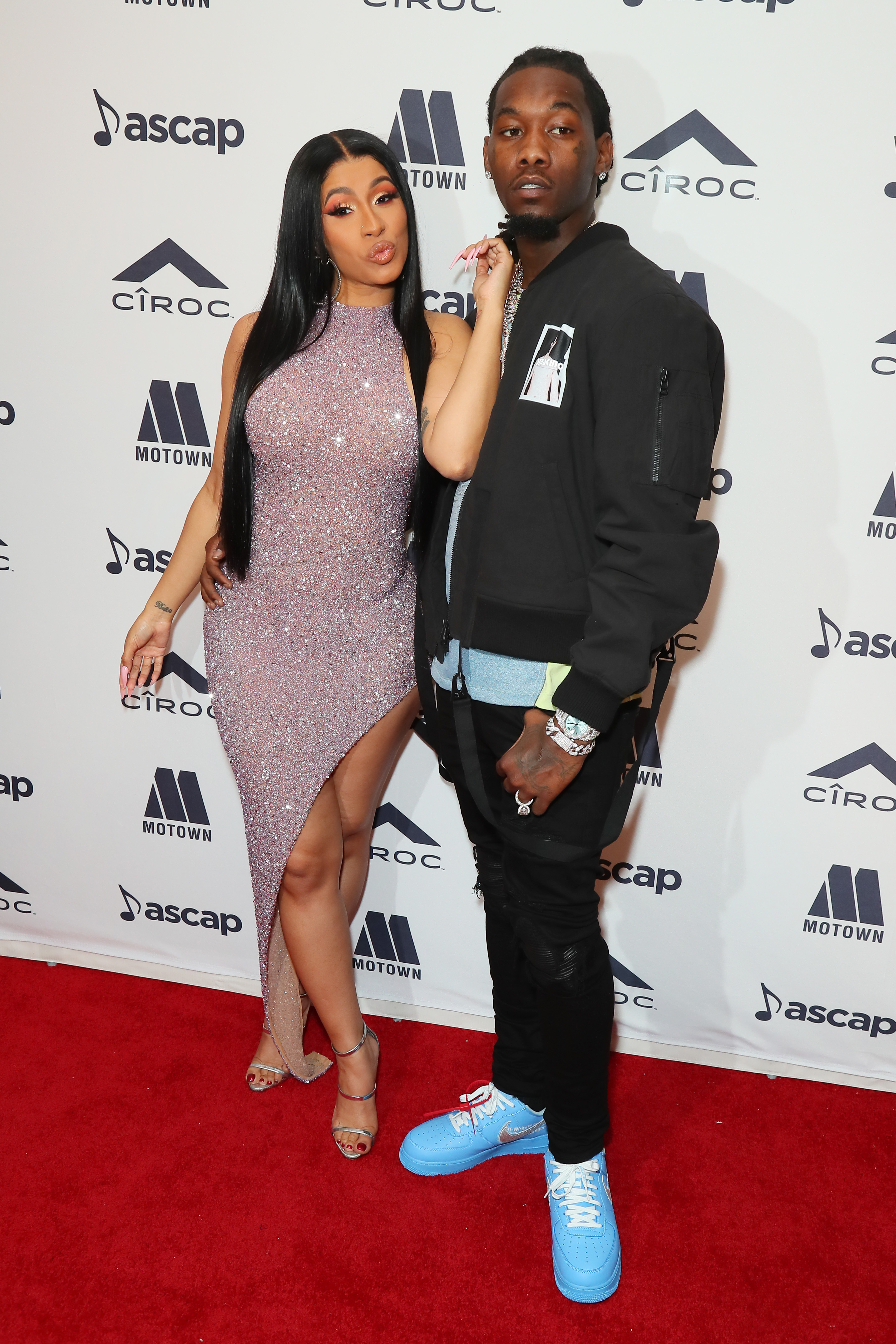 Cardi revealed late in 2018 they had split and she intended to file for divorce.

Offset then made a shocking gesture, gatecrashing her set at the Rolling Loud festival.

The rapper stormed the stage with a floral messages reading: "Take me back Cardi."

When did they get married?

The union between Cardi B and the Migos band member took place in 2017 – one year after they met.

They met at an "industry event," according to Harpers Bazaar.

"He was very consistent. He really wanted to talk to me," Cardi told the outlet. 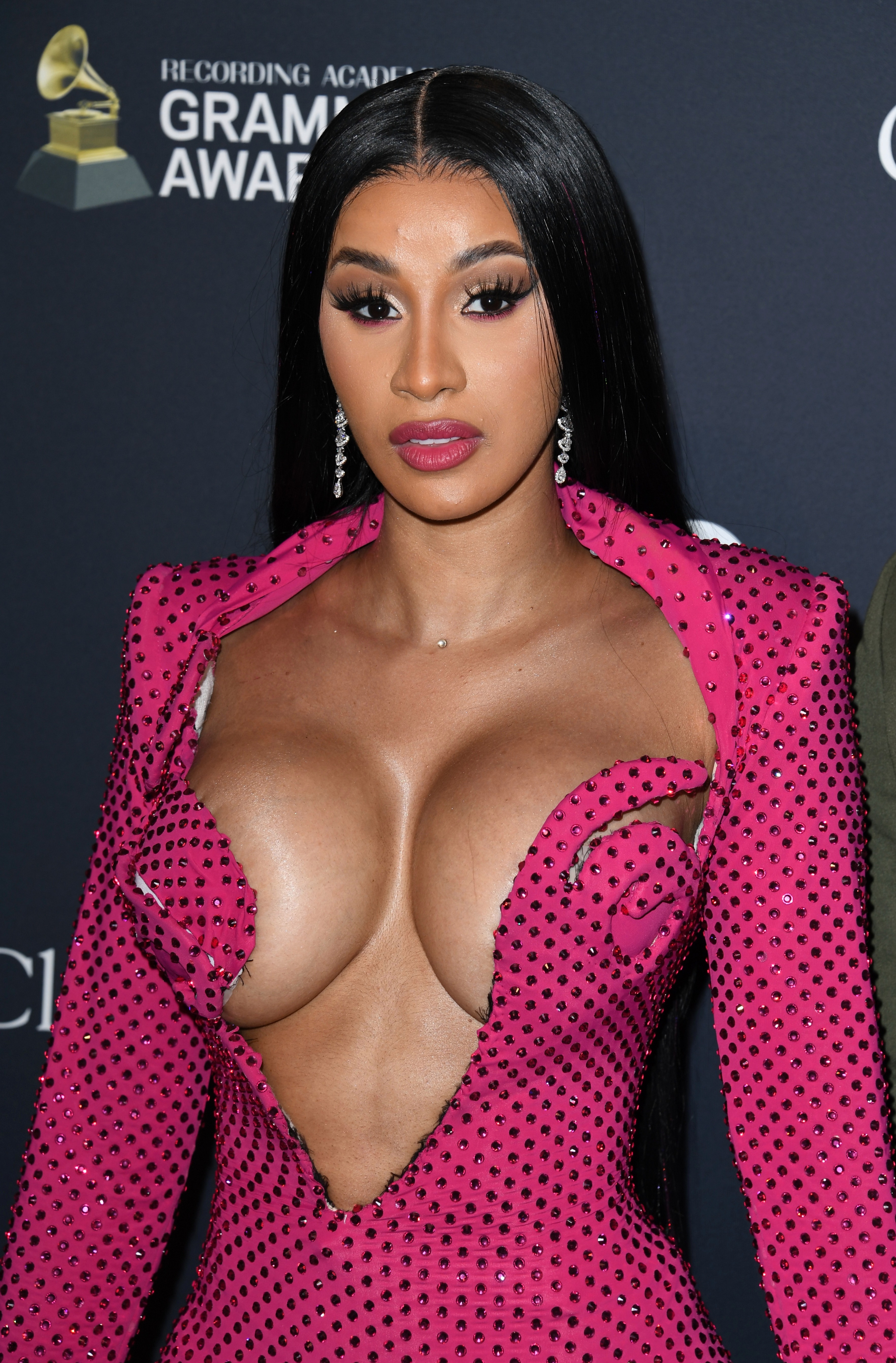 What are the rumors about Offset cheating?

Offset allegedly cheated on Cardi B, but she forgave him, according to reports.

"People that be in marriages for years, when they say till death do us part, they not talking about little arguments like if you leave the fridge open," Cardi told Vogue.

Do they have kids together?

ISIS use donkey strapped with explosives to ambush Nigerian governor