Speaking at a Politico event in Westminster, he blasted computer giants for making games to hook kids in as a “problem and wrong”. 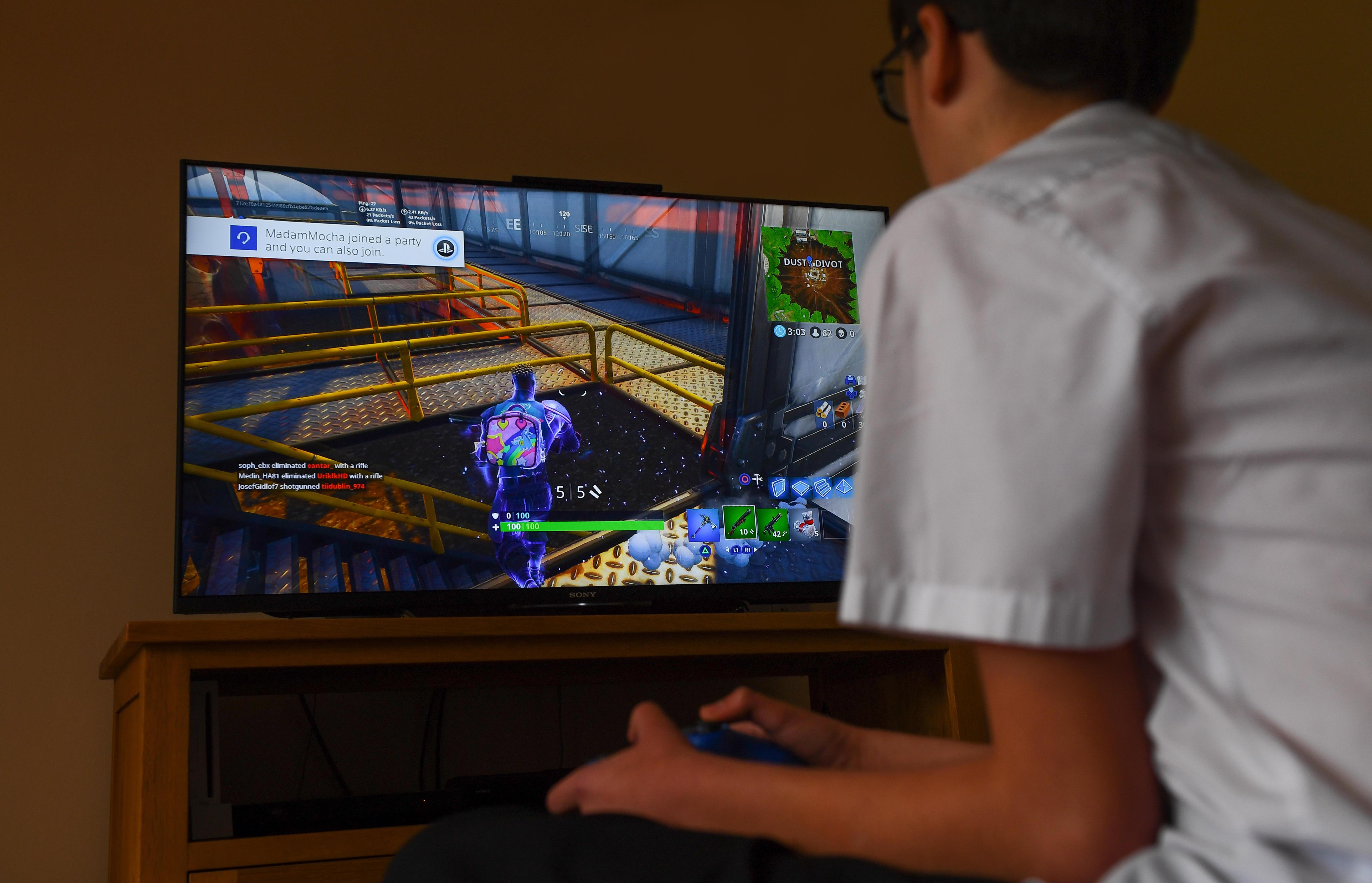 And he insisted firms have a “duty of care” to their users saying it was “one of the hardest times to be a parent”.

He said: “I have a problem with games that are actively designed to use psychology that purposefully makes them addictive.

“I think that’s a problem, I think it’s wrong.

“The role of Government is difficult but it comes down again to a duty of care.” 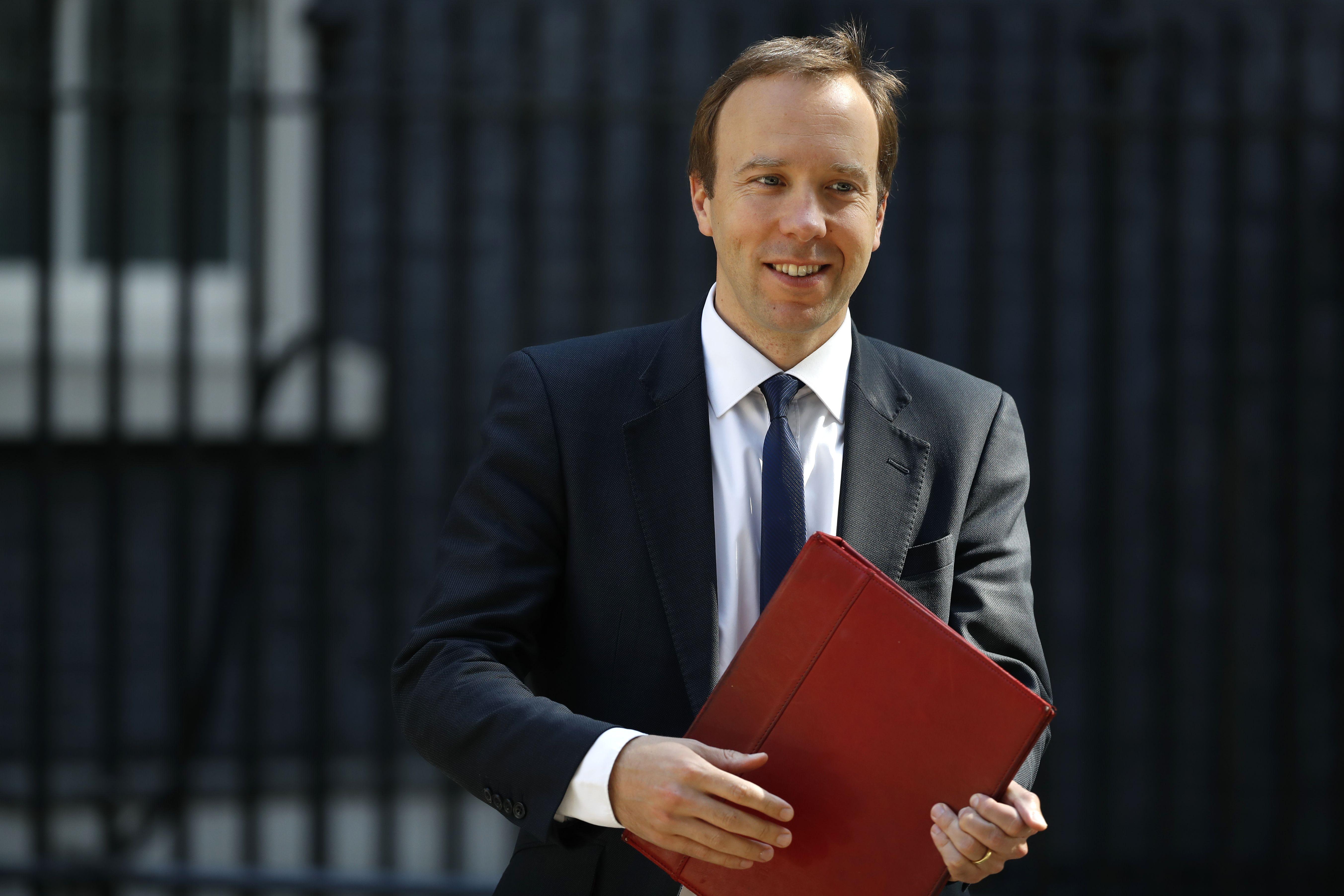 Researchers have claimed children are getting addicted to computer games because they are designed with gambling-style features.

These contain various rewards that can improve a player’s chance of success, such as more powerful weapons and extra lives.

The hugely popular Fortnite now has a loot box-free version after a backlash from gamers. 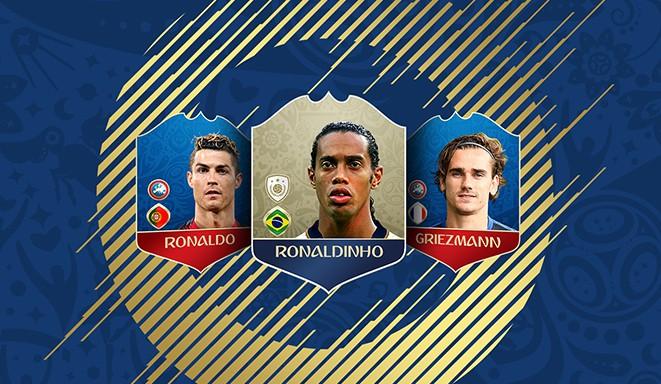 Mr Hancock also issued a warning to giant technology companies they are not too big to regulate.

He said: “There was an attitude that pervaded for a generation that these companies are global and therefore you can’t regulate them. Not true.

“That the technology changes fast and therefore you can’t regulate it. Not true.

“That people don’t understand and therefore we can’t regulate it. Also not true.”

He said he expected the tech sector to welcome new regulations which could stem the growing public “unhappiness” with social media platforms.

Why was Camilla Parker Bowles not at Princess Eugenie's Royal Wedding?