School dinner ladies and support staff have suffered sexual abuse from children as young as nine, it has been claimed.

Children have reportedly stripped off at school, exposed themselves and even groped female staff members’ breasts.

One woman said she had been called a ‘pervert’ when she told young pupils to put their clothes back on and said it was treated as ‘part of the job’.

One in ten school support staff said they have experienced ‘sexually inappropriate behaviour’ from pupils, in a study from the GMB union, the Sunday People reported. 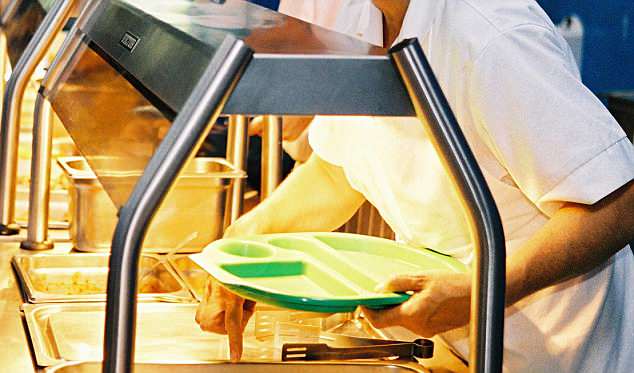 School dinner ladies and support staff have suffered sexual abuse from children as young as nine, it has been claimed

Pupils have also allegedly masturbated in the classroom, smacked women on the bottom and referred to staff as ‘beautiful’ and ‘babe’.

A support worker said: ‘I’ve had boys telling me to perform sex acts on them.

‘There is no counselling for any of this. It’s just seen as part of the job – something you have to put up with.’

She said she had told a pupil she was going to her father’s birthday party and was asked if she would perform a sex act as a present.

The GMB’s Karen Leonard said the accounts of sexual abuse made ‘very tough reading’ and left women stressed and ‘even left with mental scars’.

Earlier this year a teacher’s union said there was a ‘gross misunderstanding’ of school support workers – such as teaching assistants, caretakers, bursars and admin staff.

Delegates at the NEU’s (ATL section) annual conference warned: ‘There is still the perception that support staff are a “mums’ army” who do little more than wash paint pots and create displays. The reality is much different.’

A poll of around 1,700 teaching assistants, cover supervisors, administrators and lab technicians found that nearly eight in 10 say they regularly do overtime each week. 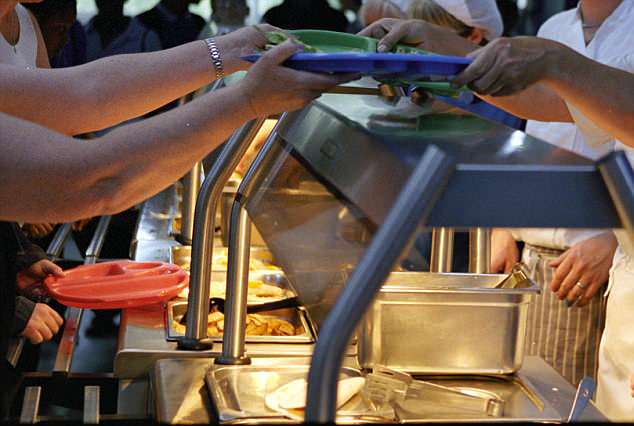 Dinner ladies and other support staff say they have experienced ‘sexually inappropriate behaviour’ from pupils, in a study carried out by the GMB union

Britain's Coronavirus Bill will be rushed through in TWO WEEKS