Manchester Crown Court was told Kyle Pearson, 16, had managed to flee the property along with a friend, Bobby Harris, after it was torched with petrol bombs in the middle of the night. 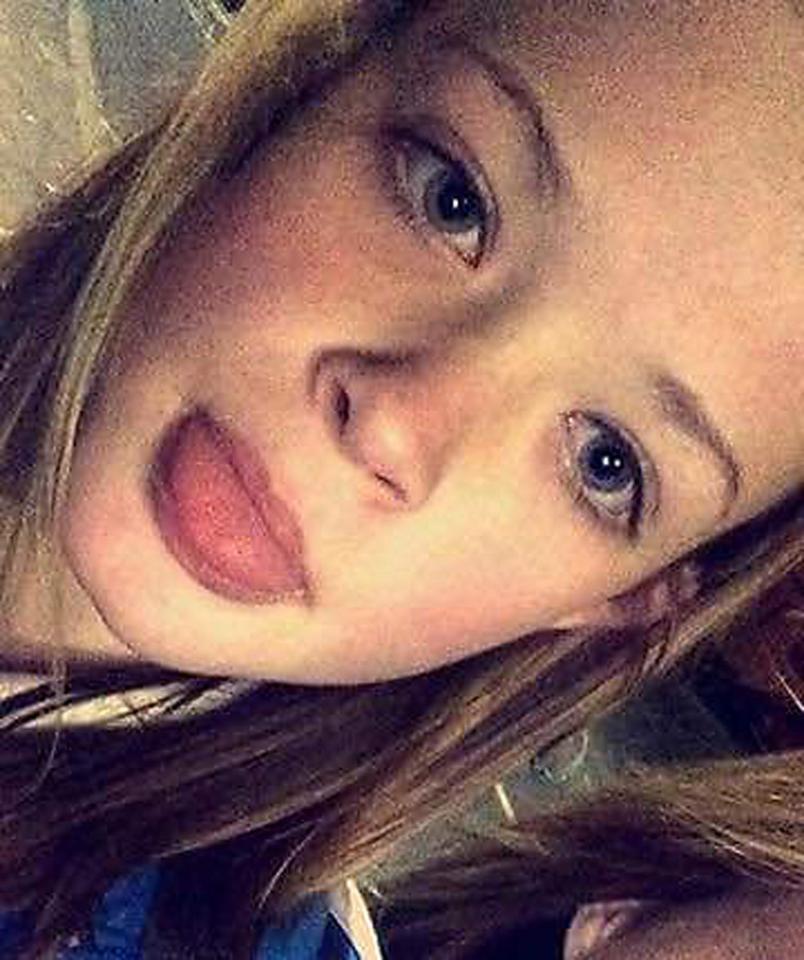 The court heard how Kyle saw the light from Demi’s device before she coughed in the thick smoke then appeared to fall away from the window.

Zak Bolland, 23, launched the fatal attack at the property in Walkden, Greater Manchester after being involved in a feud with Kyle, it is alleged.

Bolland along with David Worrall, 25, removed a fence panel from the garden of Pearson's home, smashed a kitchen window and tossed in two lit petrol bombs, the court has heard. 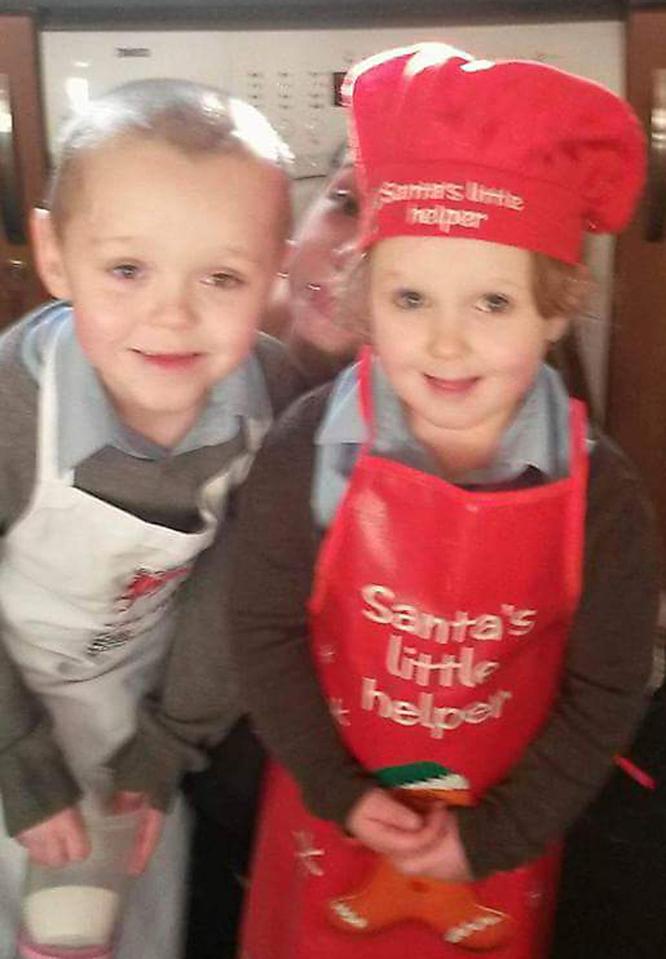 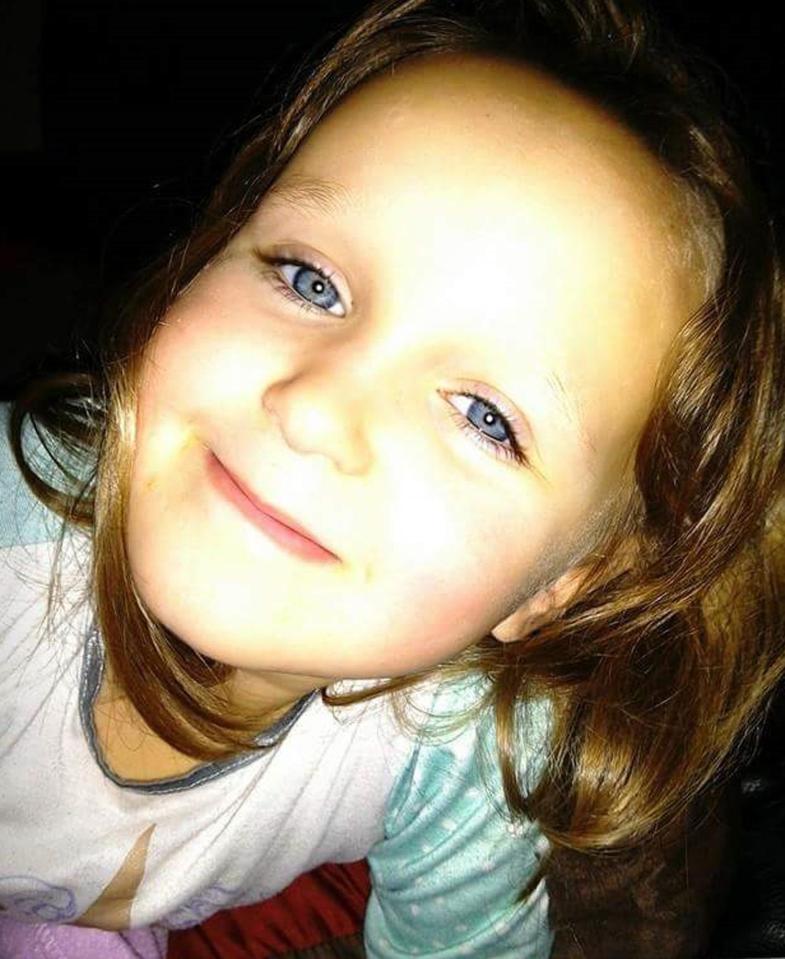 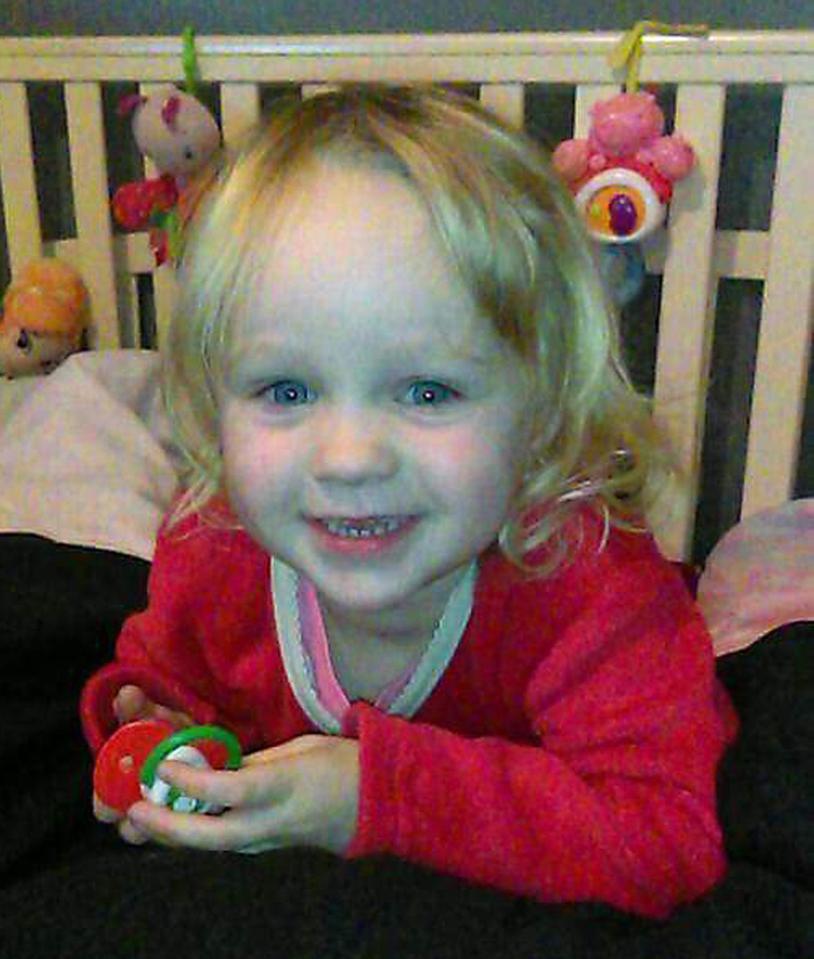 One landed near the stairs, blocking the only exit to the ground floor and trapping the victims upstairs as flames engulfed the three bedroom mid-terrace house on Jackson Street, Walkden, Greater Manchester.

The blaze was started at around 5am on December 11 last year.

Paul Reid QC, prosecuting, told the court: "Their apparently lifeless bodies were recovered by the firefighters who attended and battled their way through the heat, smoke and flames"

Their mother, Michelle Pearson, 35, was rescued along with her youngest daughter, Lia, aged three, who died in hospital two days later. 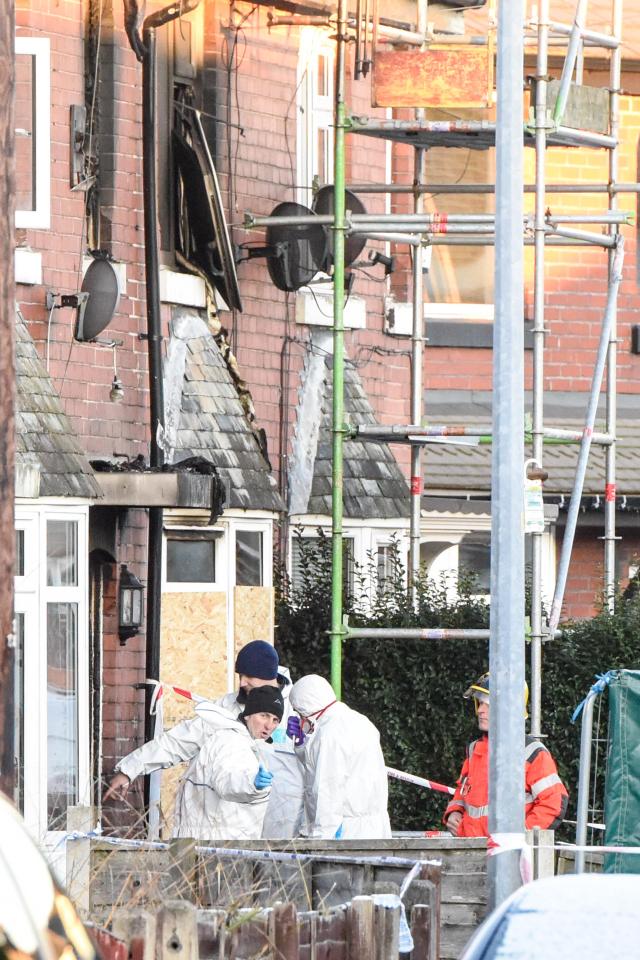 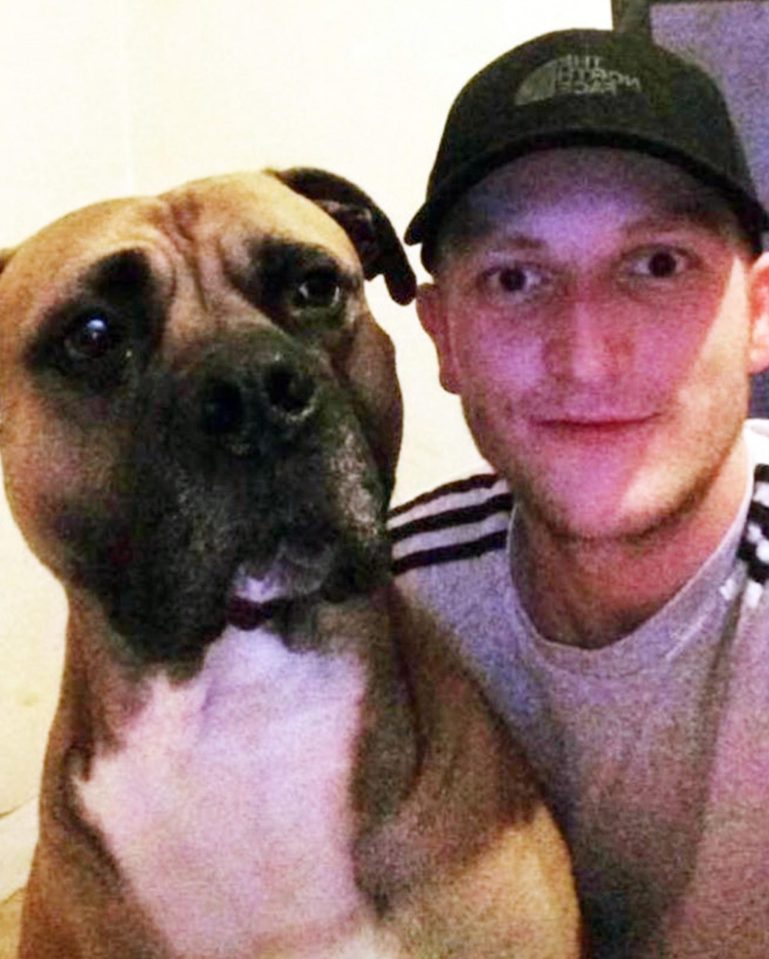 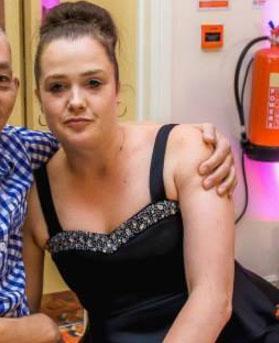 The firebombing was the culmination of a series of tit-for-tat attacks between Bolland and Kyle Pearson, Mr Reid told the jury of five women and seven men as the prosecution opened the case at the start of the trial, which is scheduled to last up to six weeks.

Bolland and Kyle Pearson had been friends until the accused's Ford Focus was set on fire around November 25 last year, about two weeks before the fatal attack, and he blamed the teenager.

But due to an "apparent misunderstanding" police decided to take no action against Bolland for smashing windows at Mrs Pearson's home.

The day before the attack the three defendants spent the day drinking before Bolland and Worrall made their first visit to Jackson Street around half past midnight on December 11, four hours before the fire.

Bolland and Worrall who were armed with an axe and a machete attacked the door before Bolland shouted: "Watch, all your family's getting it, they're all gonna die."

Kyle Pearson was "really worried" they would return so he got a door not attached to the frame and wedged it behind the front door.

Bolland has admitted reckless arson, a charge denied by the other two.

Delta bans firearms from DC-bound luggage ahead of Biden inauguration