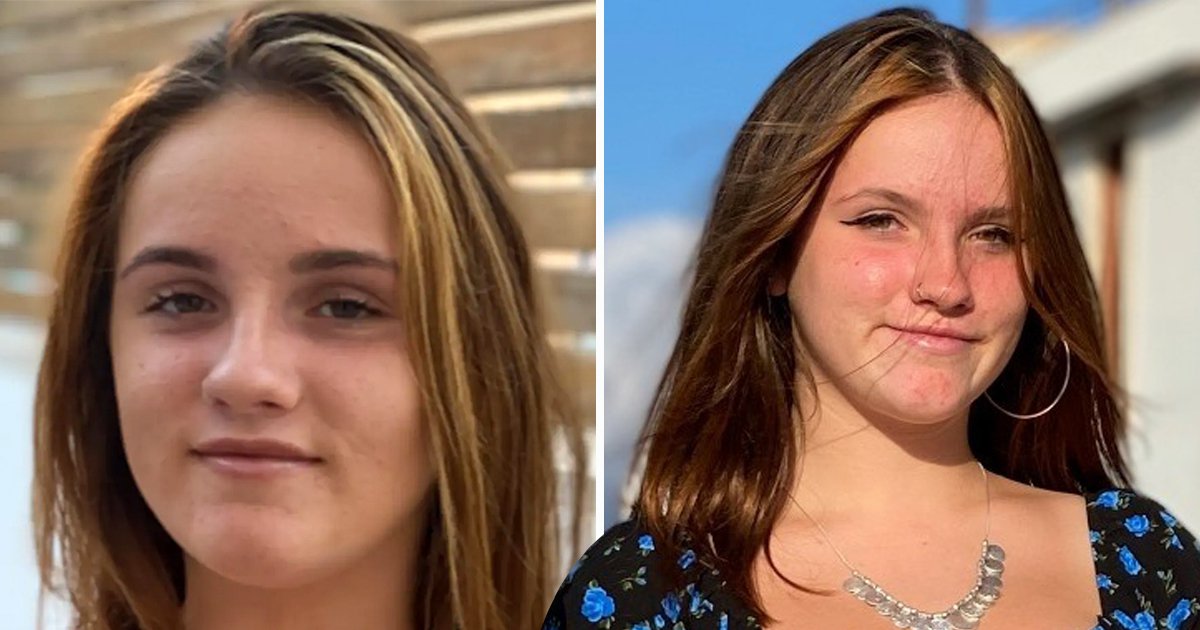 Fears are growing for a British teenager who vanished inMajorca last month.

An urgent search has been launched to find Emina Ilora Alice Winterbottom, 15, who was last seen three weeks ago.

The young woman’s parents reported her missing when she didn’t return to her home in Palma on August 31.

Her disappearance has been named ‘disturbing and of the highest priority’ by Policia Nacional, the force leading the probe, Ultima Hora reports.

Emina, believed to be originally from Manchester, is 5ft 7ins and has ‘long chestnut hair and big green eyes’.

Anyone with information is urged to contact Spanish police.