THIS shocking moment shows a FedEx driver who IGNORED an 89-year-old elderly man who'd fallen on his porch and casually went back to work.

Video footage captured the top of the man's hands and legs after he slipped as he ended up on his back while trying to get inside his own home. 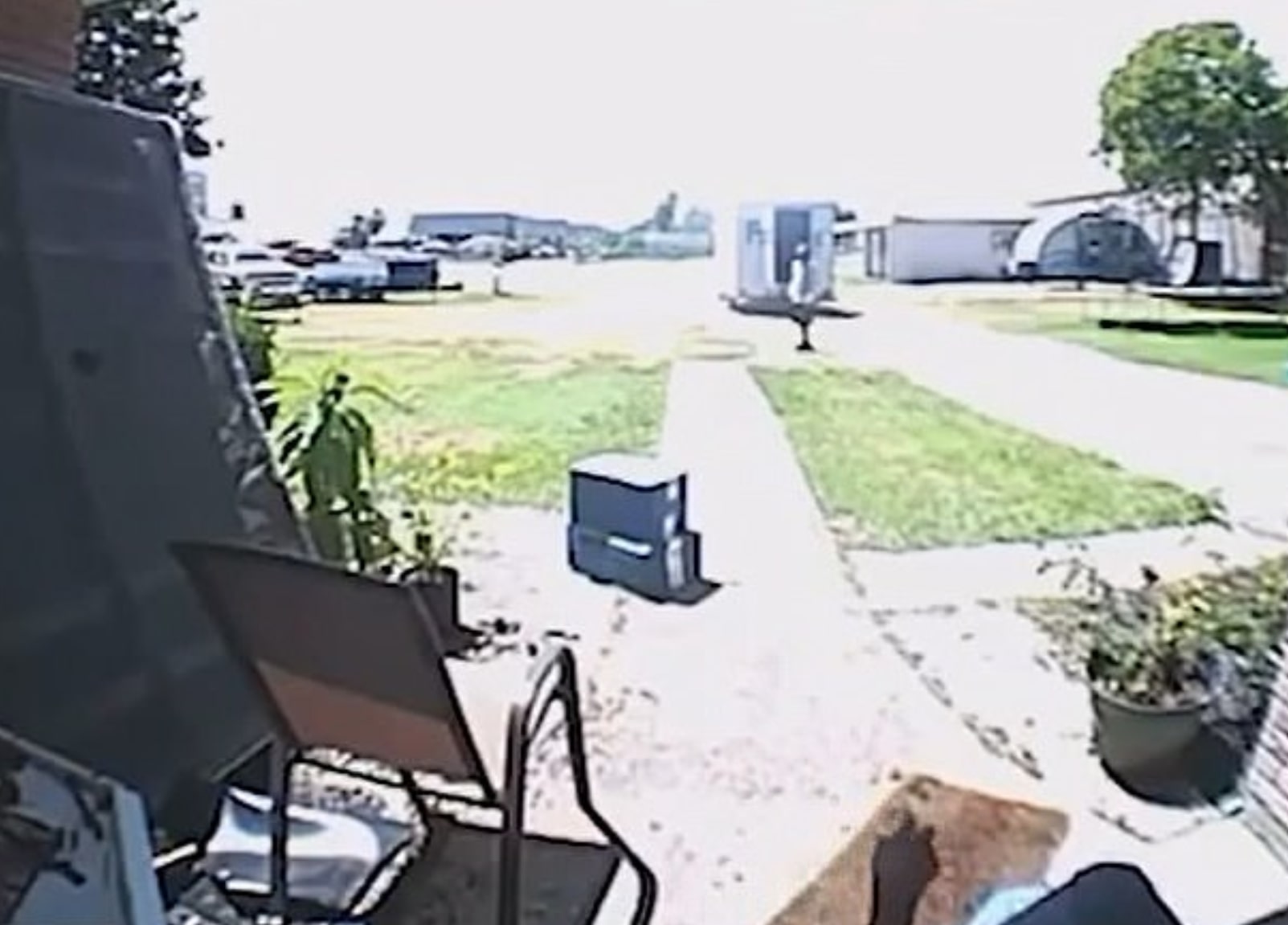 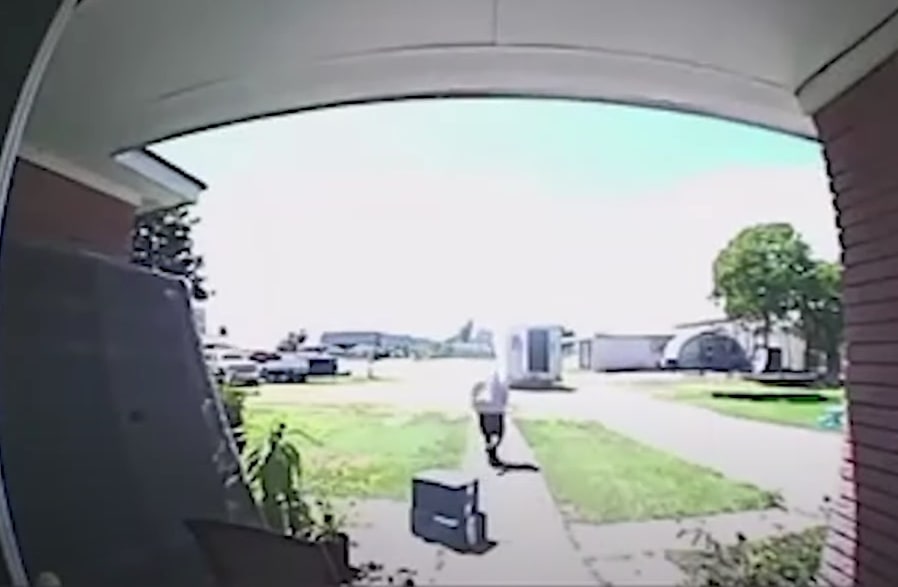 A FedEx truck then pulled up to his home in Freeport, Texas and the driver got out of the vehicle to deliver a package.

The parcel was delivered quickly and the driver left the item several feet away from the fallen gentleman who can be heard calling for help.

A Ring doorbell camera recorded the exchange between the elderly man and the employee, according to ABC11.

"I can't do that, boss," replied the driver.

The gentleman had fallen approximately 15 minutes before the delivery was made, according to his daughter Maria Kouches.

"[He] didn't at least ring the doorbell or call 911!" Maria posted on Facebook.

She explained that her father has dementia and trouble with his legs.

The man was reportedly on the ground for another 10 minutes before Maria was able to get to his house before helping him up.

"We try to keep an eye on him but he does still move around with his walker," she said.

"It seems he was maybe trying to go back inside and his leg gave out. He gets confused and easily upset with new things."

In a statement, FedEx said that they are "reviewing the circumstances" behind the incident and will take the appropriate action. 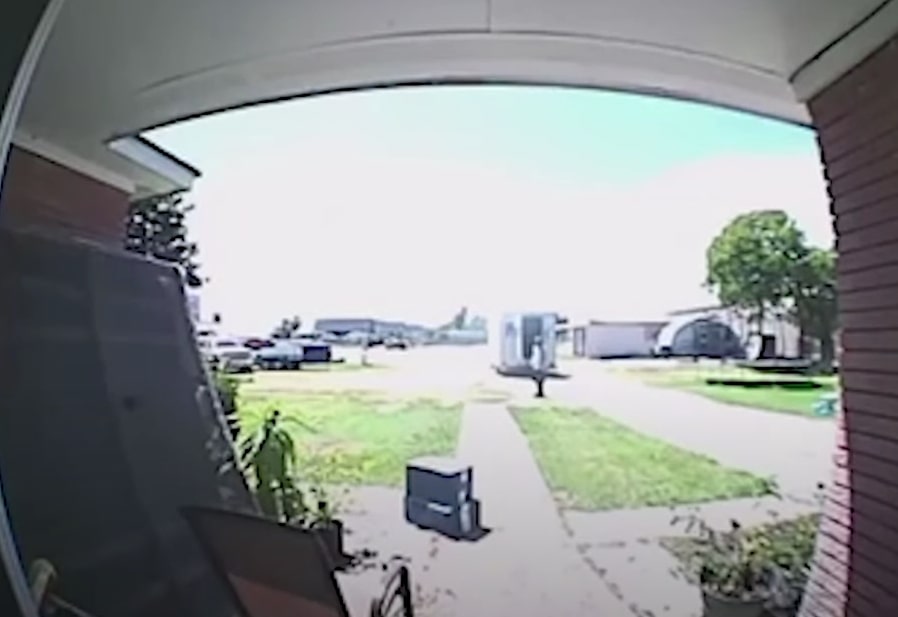