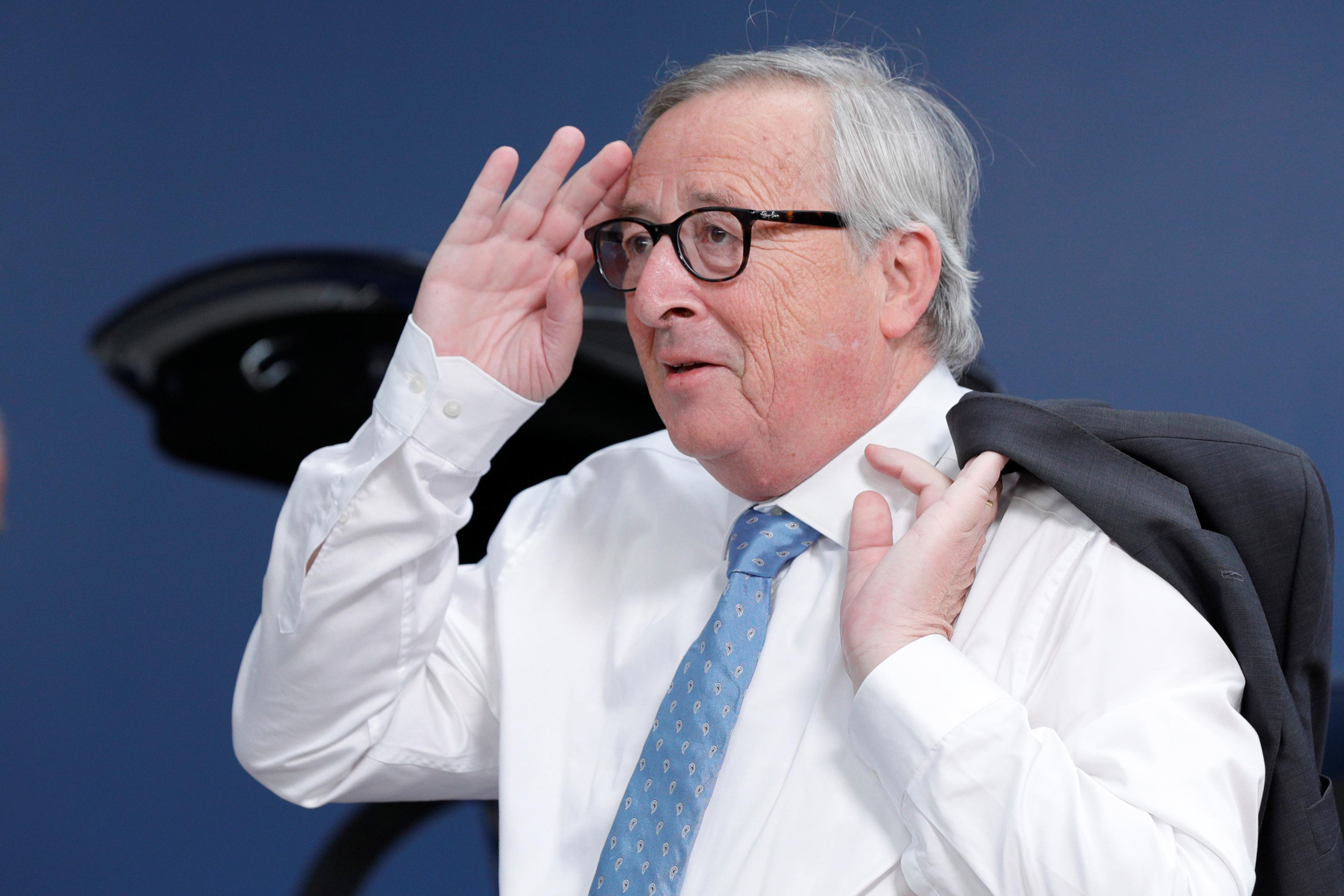 BRUSSELS (Reuters) – Divided and tired, European Union leaders went into a third day of arm-wrestling on Tuesday over who would next hold the bloc’s key posts, calling for unity but sounding as split as ever on the key Commission presidency.

In a sign that the 28 national leaders were trying to build a compromise to bring to the table, the start of their talks was delayed by four hours until 1300 GMT to allow more time for separate consultations.

One diplomatic source said the delay was a good sign for the chances of a deal later in the day.

In the ever more fragmented bloc, leaders are trying to balance political affiliations, the varying interests of different regions, and an acute lack of women in senior ranks as they seek to fill five top jobs coming vacant later this year.

“Everyone has to understand that they have to shift a little,” German Chancellor Angela Merkel told reporters. “I say that to everyone. Then there will be a chance of reaching a deal.”

Some leaders dozed off from exhaustion in the small hours of Monday, when talks ended with Italy and ex-communist eastern states blocking Dutchman Frans Timmermans from taking up the highest-profile post, that of president of the EU executive, the European Commission.

Opposition from eastern Europe and center-right national leaders including those of Croatia and Ireland blocked the socialist’s chances on Monday, although on Tuesday morning, Spain’s socialist acting prime minister, Pedro Sanchez, was sticking by him.

Its presidency is the key post of the five, who will shape policy in everything from climate to migration and finance for the world’s biggest economic bloc and its 500 million people.

The leaders’ inability to share out the posts — which also include the new heads of the European Parliament and the European Central Bank (ECB), the bloc’s top diplomat and the chairman of EU summits — has already taken a toll.

The deadlock meant a separate meeting on Italy’s parlous public finances was postponed, and was distracting the bloc as the nuclear deal with Iran that it had sponsored edged closer to collapse.

The stalemate in decision-making also cast fresh doubt on whether the EU can take in any new members from the Western Balkans, some of whom are being courted by Moscow.

The jigsaw puzzle that fell apart on Monday would also have seen Bulgaria’s Kristalina Georgieva join the new EU leadership team in Brussels, whose term will run for five years.

It is highly unusual for a summit to run into a third day, and this round is already the third attempt to decide the jobs.

The inability to reach consensus bolsters criticism from anti-establishment nationalists and undermines the EU’s image as it faces multiple external challenges, from the United States, Russia, Iran and China among others.

EU leaders must seal a deal on Tuesday or risk being overtaken by the new European Parliament, which holds an inaugural session after a continent-wide election in May. It is due to pick its new president on Wednesday and could act independently, barring an agreement by the 28 leaders.

The new EU assembly’s approval is required for the Commission president that the national leaders nominate.

While Timmermans had enough support to be nominated under EU rules, opposition from Italy, Hungary, Poland, the Czech Republic and Slovakia risked poisoning future decision-making.

The eastern nationalist governments resent Timmermans for challenging them over curbs on the independence of judges, media, academics and non-governmental groups.

Italian Prime Minister Giuseppe Conte said he would prefer a woman as the next head of the European Commission.

Conte also seemed to edge Italy away from any imminent threat of EU action on its large debt by asserting that its 2019 budget deficit looked set to fall to 2.04% of gross domestic product. 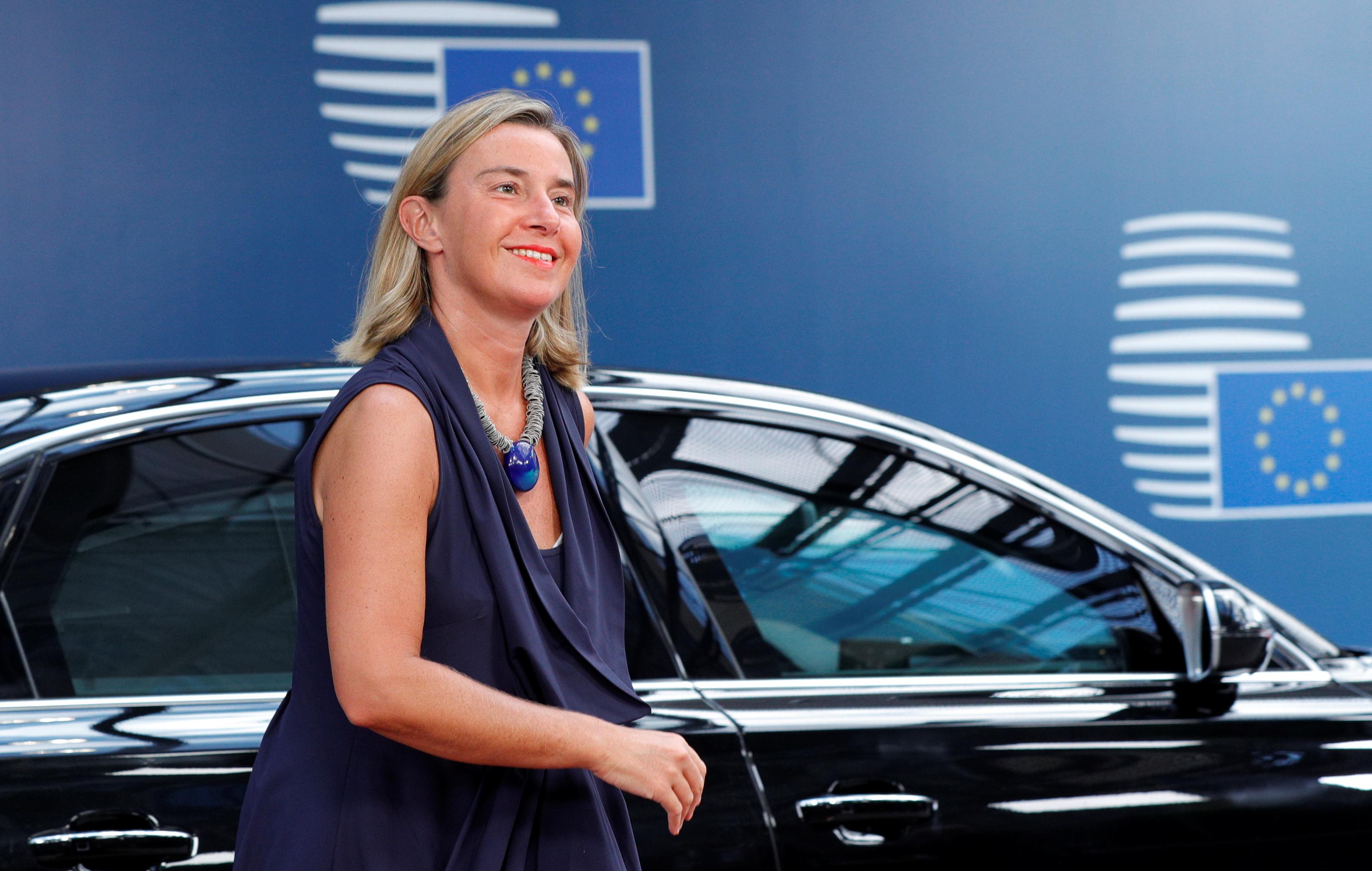 The European Commission, which has threatened to launch disciplinary procedures over Rome’s failure to cut public debt, was due to return to the matter on Wednesday.

Amid all the wrangling, a decision on the next head of the ECB — which steers the economies of the 19 member states of the single-currency euro zone — was likely to be postponed to a later meeting, diplomats said.

Game of Thrones: What Weapon Did Arya Ask Gendry to Forge?

Tube driver reveals what it's REALLY like to work for TfL