THANKFULLY the UK is home to few harmful spiders – but their are some that can still bite.

Here we reveal the dangers posed by arachnids and how to spot when you've been bitten. 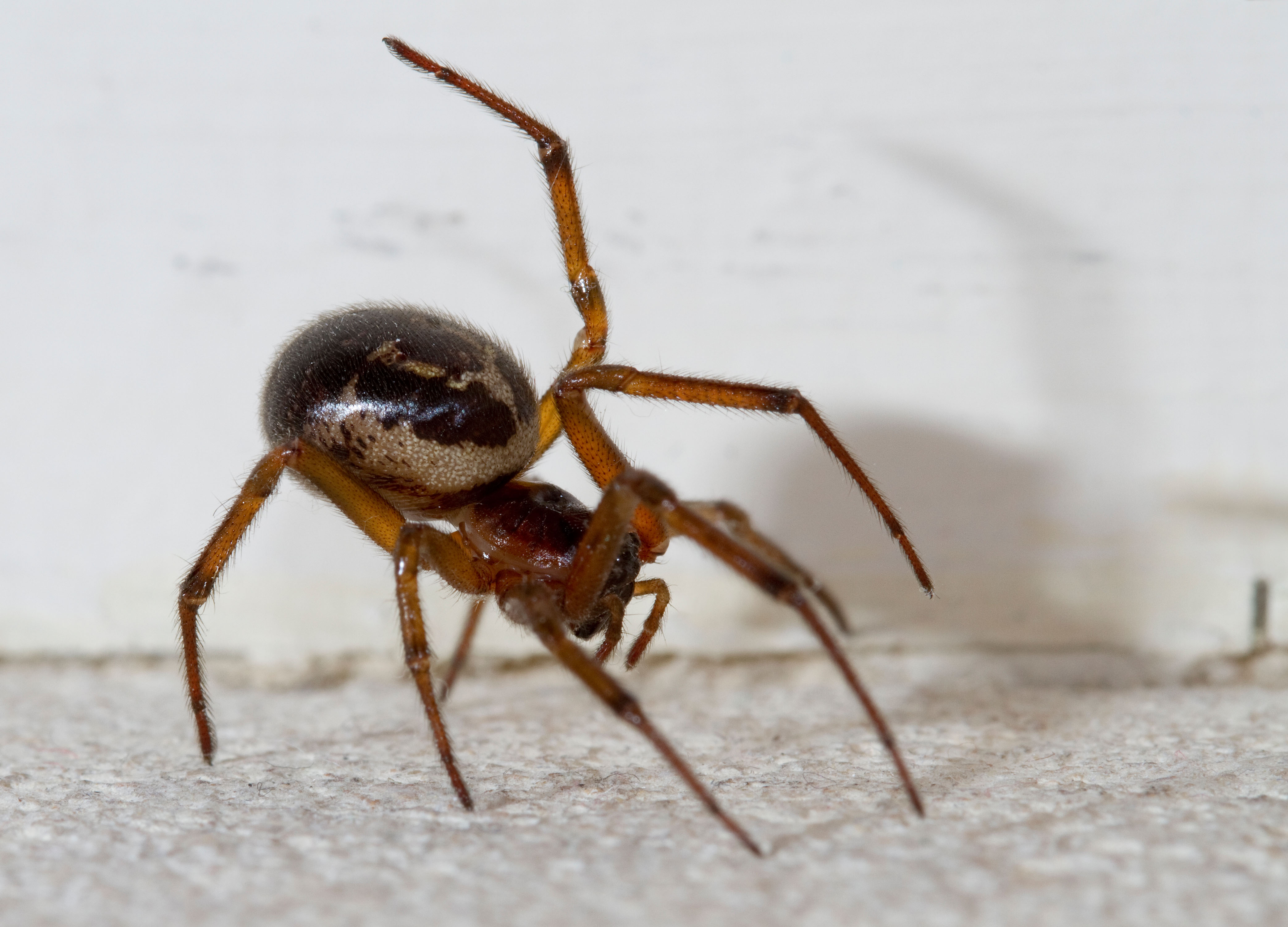 All spiders can bite – that’s how most subdue and kill their prey – but only a small number have fangs that are strong enough to pierce human skin.

Spider bites are quite rare, so there is generally no cause for concern if you see spiders in your home.

Of the 650 species of spider found in the UK only about 12 species have been recorded as being able to bite us and these are larger spiders.

Of these, only two or three have been known to give a significant or unpleasant bite.

Symptoms have usually been described as localised pain and swelling.

In the rare event of symptoms more acute than these, medical advice should be taken.

If you pick up a spider, as with any living creature, you should remember that it is delicate and handle it with care and respect.

What is the deadliest spider bite in the world?

There are conflicting reports about what is the deadliest bite in the world.

According to the Guinness Book of World Records, the Brazilian wandering spider the most venomous in the world.

Hundreds of bites are reported annually, but a powerful anti-venom prevents deaths in most cases.

Meanwhile, an Australian arachnologist claimed that a bite from a funnel web spider can kill a man in minutes.

The venom from the spider is apparently packed with at least 40 different toxic proteins, which can overload the body's nervous system.

"With a funnel web bite to the torso, you're dead," Dr. Robert Raven of the Queensland Museum told the Guardian in 2014.

"No other spider can claim that reputation."

Has anyone in the UK died from a spider bite?

In 2014, it was reported that a elderly woman from Hampshire, may have been the first UK victim of a spider attack.

The arachnid bit Pat Gough-Irwin, 60, on the tip of her finger at her home in Aldershot just days before she died, the Independent reported at the time.

Doctors eventually looked into the link between her death and the spider bite, but it ultimately proved inconclusive.

However, in 2021 alone, there were a number of serious injuries caused by venomous spiders – such as the the false widow.

One woman almost lost her hand, while another man was left with a gaping hole after a bite attack. 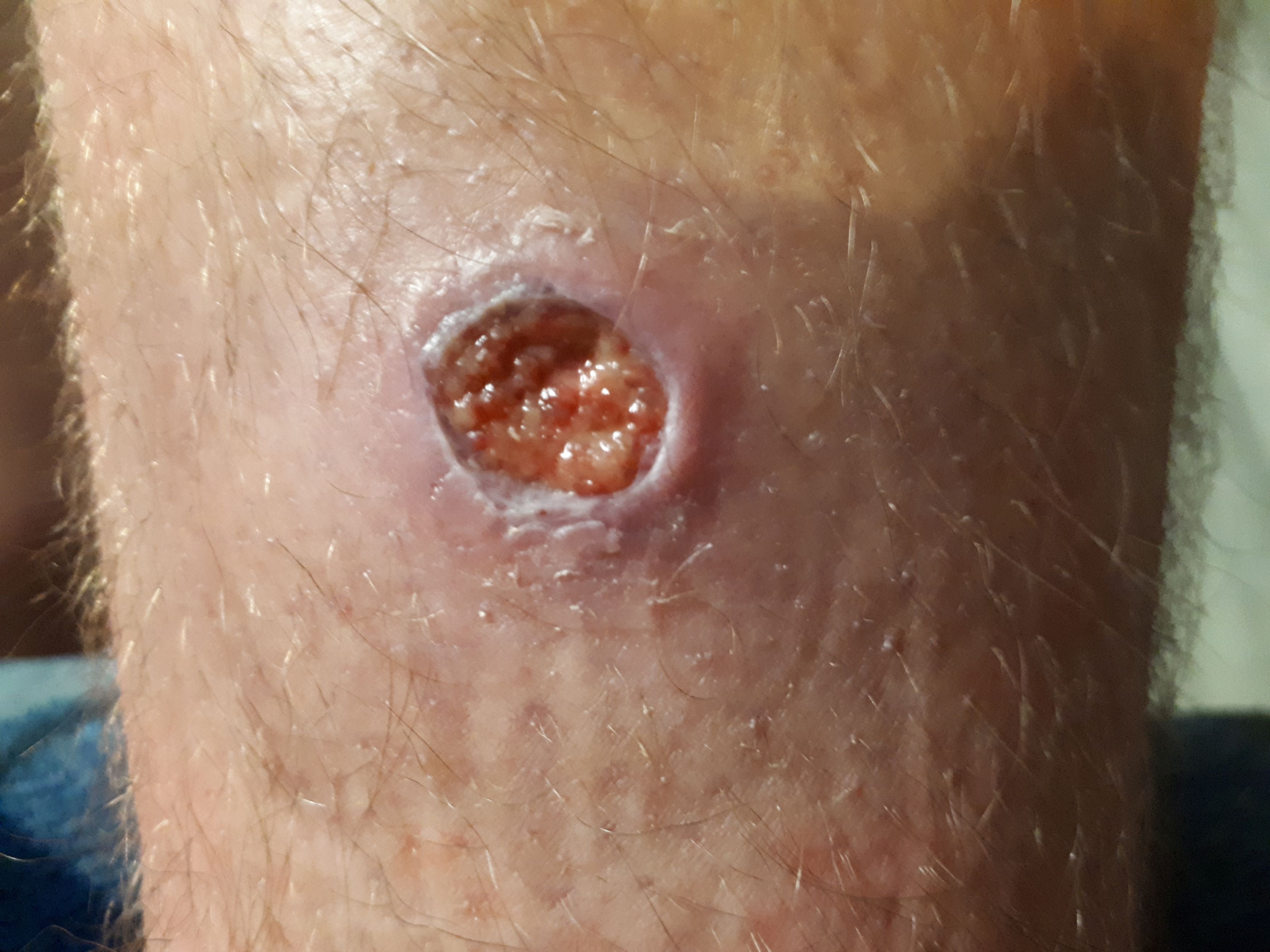 Spider bites vary hugely depending which species is responsible for the deed.

Thankfully, generally speaking, for most bites you won't be able to tell immediately that it's a spider, and could be confused with bed bugs, mosquitoes or any other small critter.

However, if you are bitten by a false widow for example, you could have a small hole or the sting itself may also be visible.

The lump may have an inflamed, red and swollen area around it that may be filled with fluid.

Some people have adverse reactions to bites, with huge swollen and oozing lumps, and some people's bites can get infected, again turning all sorts of colours and sizes afterwards.

Of course, any sign of reaction or infection needs to examined immediately by a doctor.

'Married at First Sight': Why Did This Season 10 Groom Call His Bride 'High Maintenance?'