Home » Do you recognise these images? AFP appeals for help in identifying child abuse victims

A cartoon character cap and a Disney princess T-shirt may provide fresh leads on a string of unsolved Australian child abuse cases.

Federal police have released nine images they hope will help them find and rescue more young victims as part of the Australian launch of a European project aimed at solving the worst cold case child abuse cases. 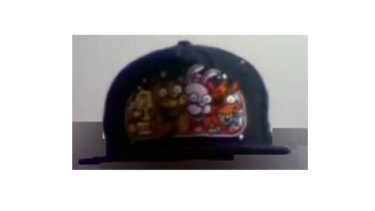 Do you recognise this hat?Credit:AFP

Photographs of children’s clothing, bedding and furniture – including distinctive bed sheets and bathroom tiles – are among the images released on Wednesday after they were found in the background of cold case child abuse material.

The release comes as officers from the Australian Federal Police say international police agencies are grappling with a dramatic spike in the number of child sex abuse images discovered during raids across the globe.

“Child sexual abuse is abhorrent, and we need every member of the community to be our eyes and ears to help police save victims and arrest perpetrators,” AFP Assistant Commissioner Lesa Gale said.

“If you recognise an object and any details about its origin – be it from a shop, location or time period – please report it.”

Investigators believe the cold case victims linked to each of these images are in the Asia-Pacific region, including Australia, and are calling on the public to view the images and contact the AFP-led Australian Centre to Counter Child Exploitation if they recognise the objects.

The initiative is based on a similar project run by Europol.

“No clue is too small. Your small tip could be the information we need to rescue a child from significant harm,” she said. 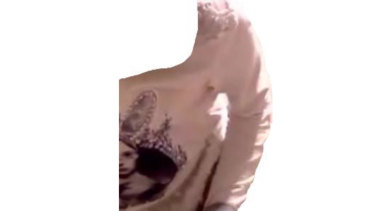 Do you recognise this long sleeved shirt?Credit:AFP

Cathal Delaney, team leader of Europol’s project, said their initiative had so far led to the rescue of 10 children and the arrest of three people, with authorities overseas receiving 26,000 tips, identifying 102 objects and launching several ongoing investigations.

“Europol launched Trace an Object in 2017 to use the reach of the internet to help investigators identify the victims of child sexual exploitation,” Mr Delaney said.

“Thanks to the tips received through the platform, we have so far been able to rescue … 10 children, victims of the most horrific kind of abuse. These children would not have been identified if it were not for Trace an Object.” 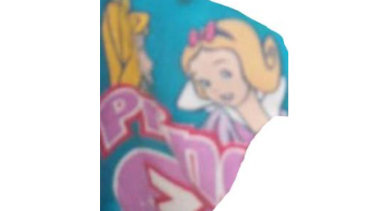 Do you recognise this child’s T-shirt? It has three Disney princesses on it with the logo ‘Princess 3’.Credit:AFP

Mr Delaney said the Australian launch on Wednesday was the first time the project had been rolled out somewhere outside of Europe.

“We believe it will contribute to saving more children,” he said.

Police said the production of child sexual abuse material was getting worse on an “industrial scale”.

In 2020, the AFP charged 191 people with 1847 alleged child abuse-related offences and rescued 89 children from harm.

Anyone can report inappropriate behaviour towards children online via the Australian Centre to Counter Child Exploitation website.